Concerned citizens have come together to release a statement in solidarity with nonprofits in India that have recently been raided by the Income Tax Department.

The following solidarity statement has been written and distributed by a wide range of concerned individuals. If you would like to endorse the same, please add your signature at the link given below by September 13th, 11:00 AM.

That is who the following statement is in solidarity with.

Not just civil society. Or civil servants. Or retired personnel from the defence forces, or the judiciary, or the academic community, or the media, or the business world, or any other governmental or non-governmental institutions.

Because when we talk as groups, we can be perceived as indulging in us vs. them.

Since 7th September an array of nonprofits, including a think tank, some international NGOs and a funder of independent media, have been ‘raided’ and subjected to intrusive, sweeping seizures of information by income tax authorities without any reasons being provided. In the wake of these alarming, unfounded raids—this statement is in solidarity with all of us. Including the personnel from the Income Tax Department ordered to carry out these raids without questioning either their government or their conscience.

They will come because they fear that each of us, citizens of this great nation, will awaken and point out that distinction. And that we will do it as us, all of us, not just as civil society or civil servants or any other group.

That is why this statement is in solidarity with ALL of us. Even though the income tax raids are currently directed at only a few of us—those few who are working, despite daunting challenges, to keep not just the government, but also all of us awake and aware of our rights in a constitutional democracy.

They—the ones on whom the raids are currently being conducted—are not against the government. They are FOR the nation. Just as we are. All of us. And the more we remind ourselves and our government of this, the more they will remember that they are here not for themselves, but for us. For all of us.

That is why, in light of the alarming, unfounded Income Tax raids across the country over last week, this statement is in solidarity with us. All of us.

We request you to lend your voice and endorsement to this statement by signing on this link by 11 AM on 13th September. We also encourage you to share this message and statement with your friends, colleagues, and family.

Tags: civil society, indian ngos, social sector
We want IDR to be as much yours as it is ours. Tell us what you want to read.
[email protected]
ABOUT THE AUTHORS 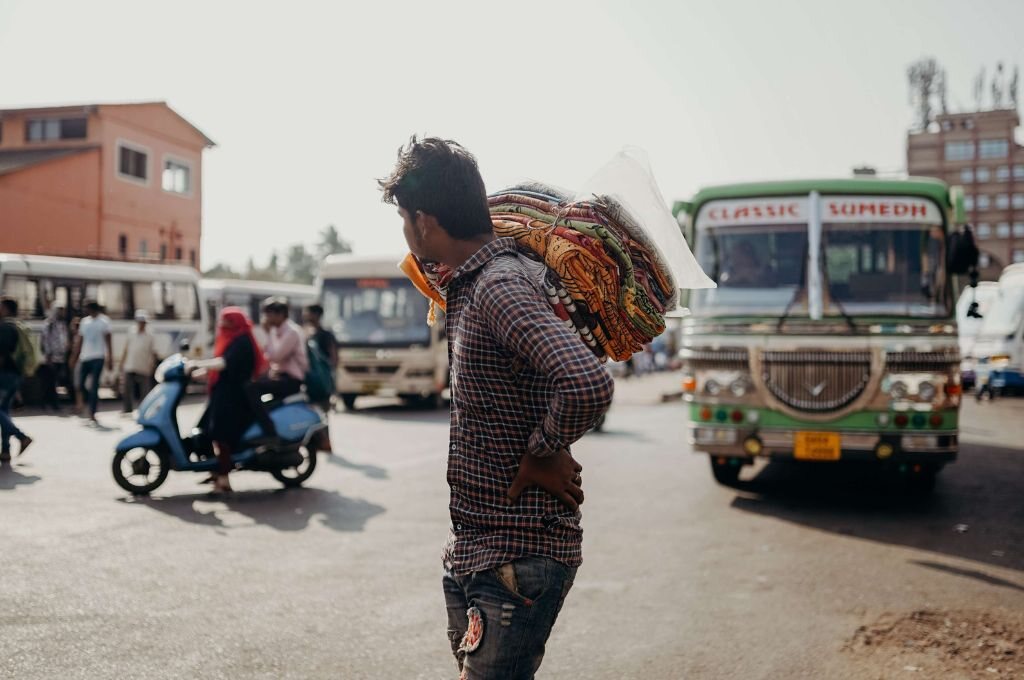