Universal basic income can benefit the most vulnerable groups in society. Why is it still not part of public policy?

Universal basic income—a tax-free, unconditional sum of money regularly given to everyone in a society—has repeatedly been shown to help the most vulnerable groups in society. Numerous successful trials have found that basic income, whether given to everyone or specific groups or communities, improves health, life satisfaction, trust in others and employment opportunities among participants.

Many of the largest and most successful basic income schemes were from the 1960s and 1970s. Mincome, a basic income experiment in Manitoba that ran from 1974–1979, found an improvement in wages, psychological wellbeing and school and college attendance.

More recently, a nationwide experiment in Finland gave €560 (£430) per month to 2,000 randomly selected, unemployed people, again producing favourable outcomes. The Welsh government is the latest to announce such a trial, giving £1,600 a month to every 18-year-old leaving the care system (about 500 young people) over a two-year period.

But none of the experiments have (so far) ended with the implementation of basic income as a policy, by keeping the pilot going or rolling it out to wider populations. The International Public Policy Observatory (of which The Conversation is a partner), in collaboration with the Institute of Policy Research at the University of Bath, recently examined 38 experiments across Europe, North America and Asia (in countries that already had established welfare systems) and found three main reasons why the effort ended with the pilot.

Supporters of universal basic income usually point to a wide range of benefits to those who receive the payment, their family and their wider community. But collecting evidence on all possible outcomes has been difficult to achieve.

The complex designs of basic income pilots have made it difficult to show whether improvements in people’s lives are due to the introduction of a basic income or other factors. No two basic income pilots look the same, so the outcomes of one pilot are rarely the same as another. Keeping pilots as simple as possible and identifying the criteria for success prior to their introduction would strengthen the case for keeping the schemes going.

We found that most basic income experiments were intended to be just that—experiments. Few, if any, schemes were launched with a clear understanding of how they would be fully implemented if deemed successful. Many schemes broke down because the necessary fiscal and legal requirements for further roll-out did not exist.

If those designing the experiments do not see the problem as long term and systemic, then they will inevitably take a short-term view about any experiment and what they hope to learn from it.

Future experiments should be designed so that if they are found to be successful they can continue to run.

This might mean designing a scheme that will only benefit a small, well-defined group for a short and specific period of time. The scheme for care leavers in Wales is a good example of this. It is designed to target a particular group of vulnerable young people at a key point in their life.

The resulting benefit is only for a short period (when they are 18–20 years old) but at a time in their lives when we might expect to see the most advantage for minimal cost. The scheme can continue to run for new cohorts of care leavers after the pilot without the overall costs increasing.

Despite the large number of pilots over the last 50 years, universal basic income is still highly controversial. Giving “free” money to people without conditions is very sensitive, particularly to people who work to earn money and pay their taxes.

Improving the public understanding and support of basic income remains a challenge. Pilots need to demonstrate how basic income benefits the whole of society, as well as those who receive the payment. Improving someone’s immediate wellbeing, for example, leads to less dependency on welfare benefits, lower levels of crime and reduced illness.

The public also needs to understand why people deserve to receive a basic income. Most basic income pilots are for the unemployed, and there is a fear that providing a guaranteed income will only continue their economic inactivity.

The pandemic has led to growing calls and public support for universal basic income.

Evidence from previous pilots on this specific issue is mixed. Some people who receive basic income continue to remain unemployed, but for others it provides the necessary foundations for getting employment.

Many pilots have shown a marginal benefit of increased employment. But the continued presence of unemployed people in receipt of basic income, however small in number, undermines the public’s confidence in such a policy.

One solution is to target basic income at other groups of vulnerable people, where perhaps the public’s understanding of the challenges they face are greater to begin with. Again, the Wales example is a good one. While young care leavers are likely to be unemployed, their participation in the scheme is not defined by this. The public is also likely to have greater empathy for young adults who experienced difficult childhoods.

Experiments have shown the wide range of benefits such a policy could have, but few have been designed to provide long-term benefits or to fill the evidence gaps that remain. If policymakers continue to design basic income pilots without addressing these issues then they are likely to repeat the same mistakes. In doing so, they may even bolster their opponents’ arguments that basic income cannot work.

This article was originally published on The Conversation.

Tags: employment, government scheme, public policy
We want IDR to be as much yours as it is ours. Tell us what you want to read.
writetous@idronline.org
ABOUT THE AUTHORS 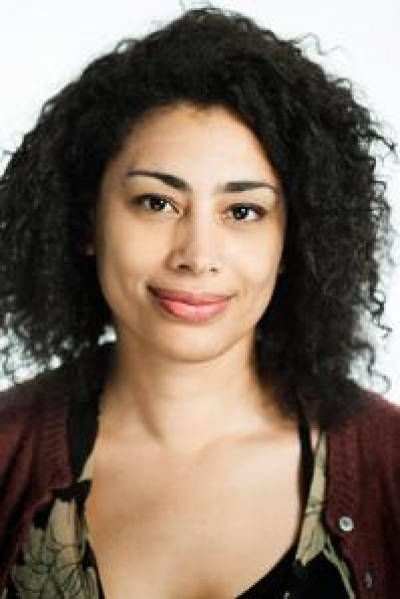 Jo Adetunji is the Editor of The Conversation UK. Previously, Jo worked as a reporter and editor at the Guardian, and has also written for The Times and The Independent. 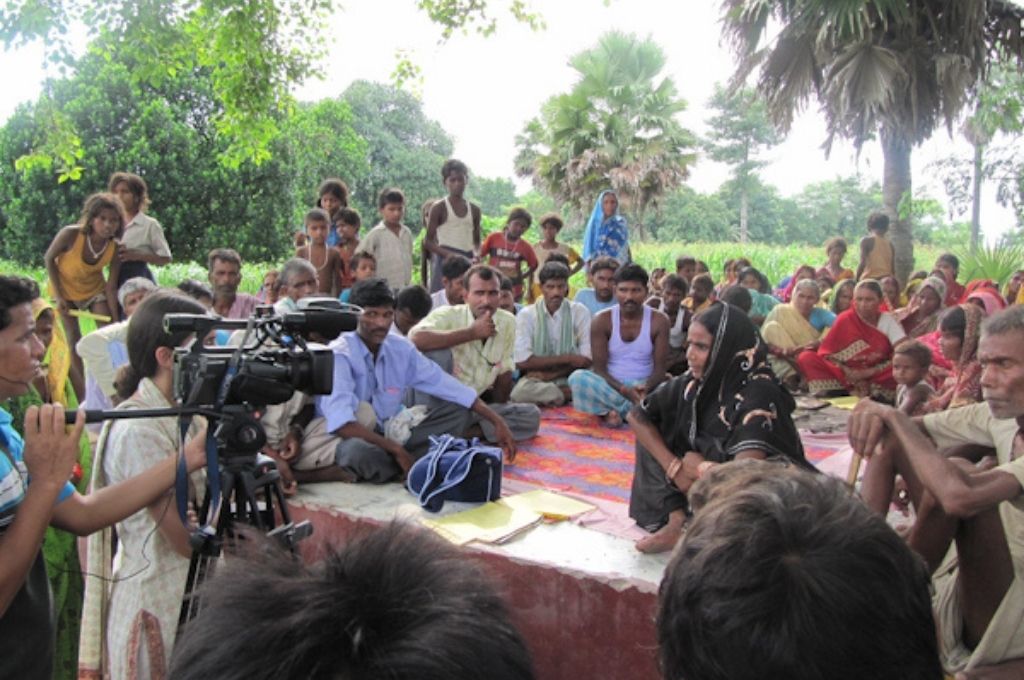 Advocacy & Government
What drives the media’s coverage of social issues?
To understand how the media decides which issues to raise, we must look closely at reader interest as a factor that drives news coverage.
by Nandini Agnihotri, Shishir Gupta | 6 min read