Manguben Khera is a small farmer, practicing subsistence farming on her 5-acre plot, growing bajri, ringan, papdi, and gawar. Like most farmers, one of the biggest issues she faces is related to water. Manguben is a part of her taluka’s Mahila Vikas Sangathan, and together the group has issued several requests to the government for water from the Amreli dam, which is just a couple of hours away. But due to the significant amount of rainwater that the area receives, their claims for water have been dismissed.

Why do they need additional water if they have sufficient rainfall?

This is because unlike other farmers, Manguben and her community’s water woes aren’t related to scarcity of water, but salinity of water.

Her village of Dungar is located just off the coast of Gujarat, and though it receives a fair amount of rainwater, its proximity to the sea renders most of this water useless. Saltwater intrusion, where saline water moves into aquifers, contaminating it, leaves most of the water that would ordinarily be used for agriculture unusable.

There are many factors like this that affect farmers, and just because there is adequate rainfall does not necessarily mean that agriculture will thrive—an angle that the government fails to recognise.

As told to Ayesha Marfatia at Kisan Swaraj Sammelan, Ahmedabad (2018), by Manguben Khera. Ayesha is an editorial associate at India Development Review. 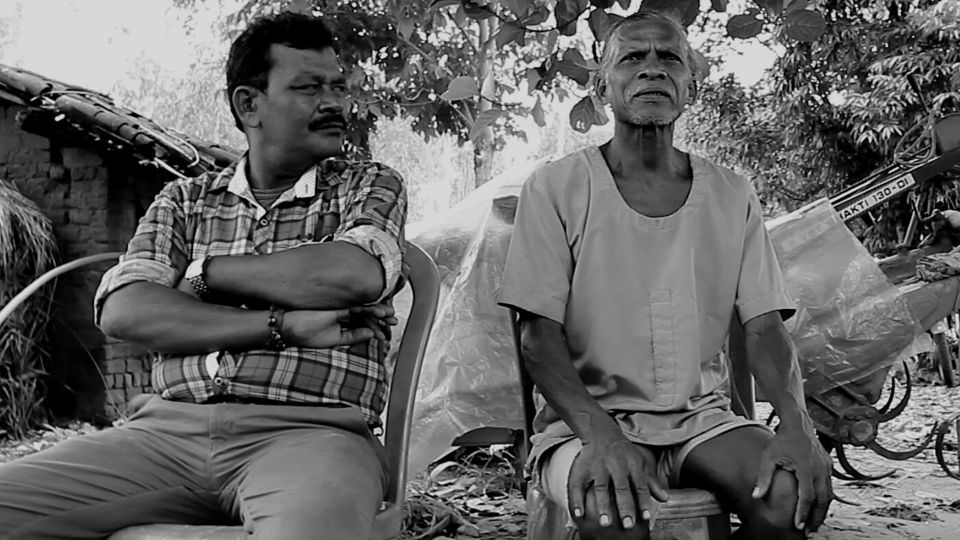 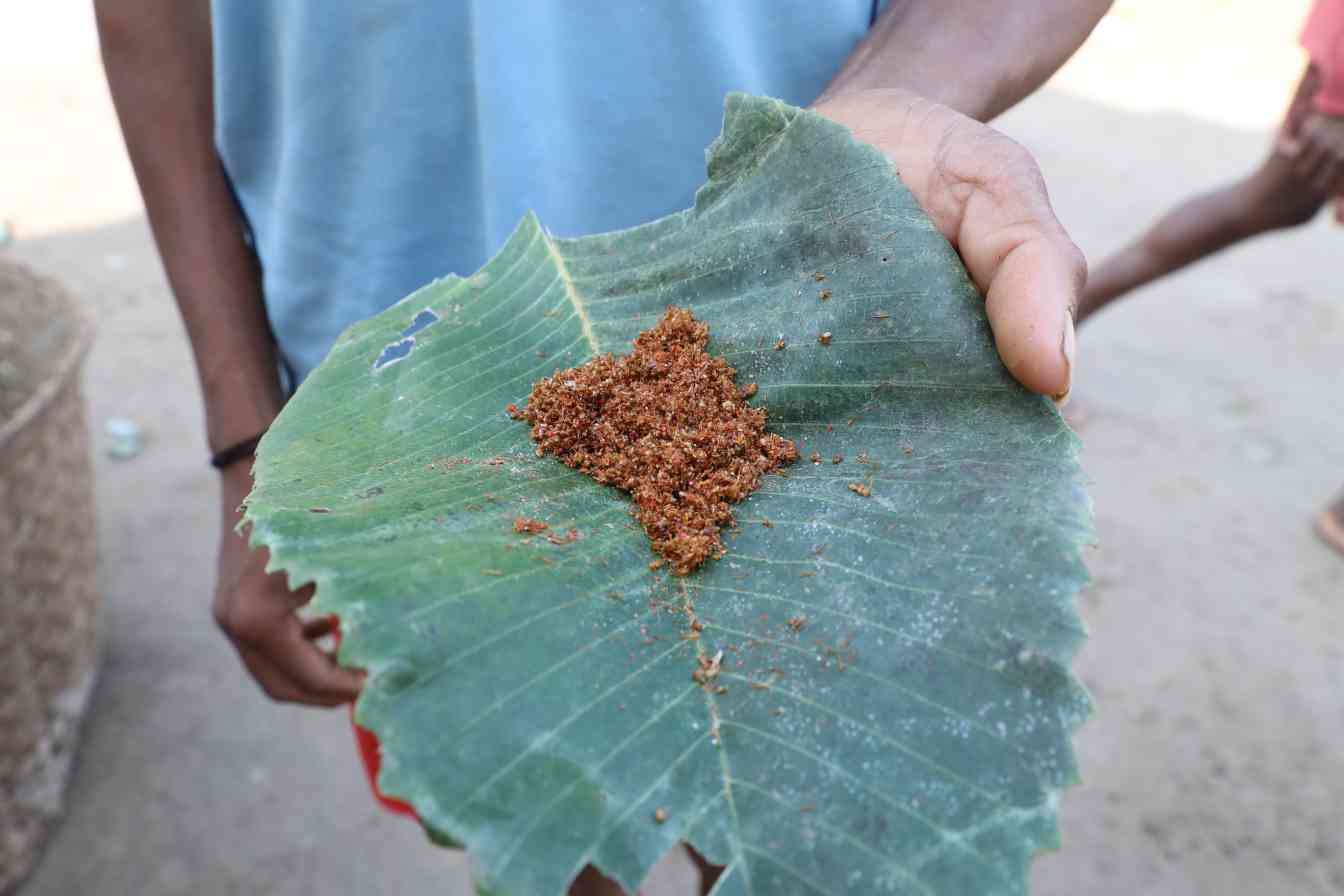 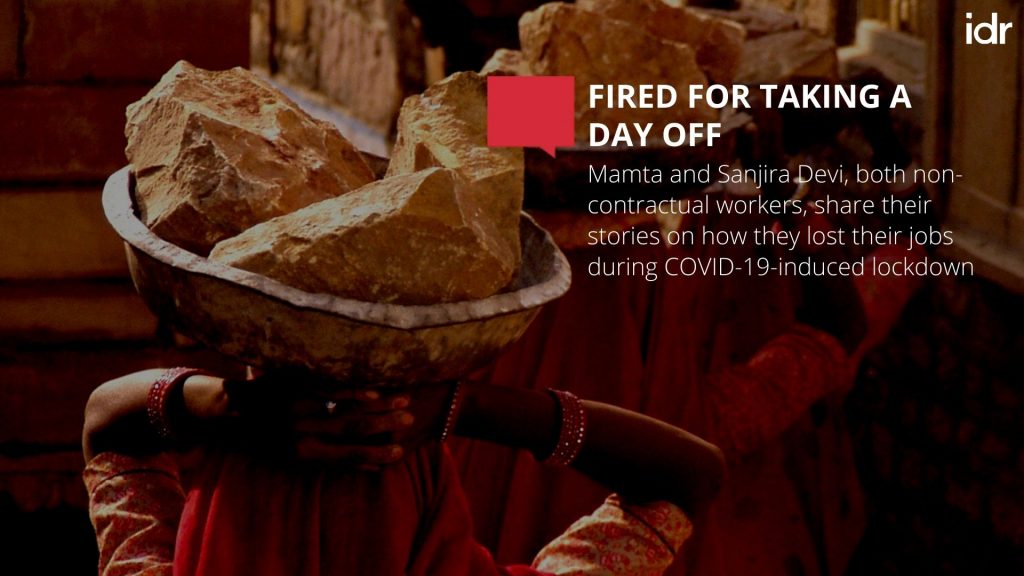