Homeless and in quarantine

During the COVID-19 induced lockdown Gulab, Sukhal, and their three children traveled close to 500 kilometers between Delhi and Lamgara (their native village in Bhinay tehsil, Rajasthan). When they reached, local authorities asked them to quarantine in a government school for the night, where there were no provisions for food or water. The next day, the family (including their six-month-old child) was taken to a hospital for a COVID-19 test. When they tested negative, they were asked to leave the school premises and quarantine themselves at home—a place they didn’t have.

Belonging to the Babaria tribe—a nomadic community—Gulab and Sukhlal didn’t own a house, neither in Delhi nor in Rajasthan. Every time they visited their native village, the couple built a temporary shelter, locally called jhuggi. However, given that they had spent almost all of their savings on their journey back home, and had not earned a penny during the lockdown period, they didn’t have the resources to build a jhuggi for themselves. As a result, the family ended up ‘quarantining’ under a tree in their village.

Constantly monitored by a local government appointed official, Gulab and Sukhal weren’t allowed to leave their place under the tree—not for gathering firewood, seeing a doctor, or getting essentials. They weren’t provided with any supplies either.

When the Migrant Workers Solidarity Network (MWSN) volunteers flagged this issue with authorities they were told, “These people had been causing nothing but trouble,” and that Sukhlal and Gulab themselves had insisted to leave (the institutional quarantine facility).

In reality, Gulab and Sukhlal were unable to secure a government-sponsored shelter for themselves as they did not own any identity documents (such as Aadhaar card, voter ID, bank passbook, and so on).

Unfortunately, their story isn’t unique. According to reports, with no standard operating procedure to follow when dealing with close to ten crore nomads described as the “poorest of the poor, most marginalised, and most downtrodden” by the Idate Commission report, the authorities ended up harassing these wanderers instead of helping them.

Migrant Workers Solidarity Network (MWSN) is a network of trade-union and social activists, students, workers, and other concerned citizens working with stranded migrant workers during the COVID-19 crisis. This story is an edited excerpt from their report ‘’Citizens and the Sovereign: Stories from the largest human exodus from India’s contemporary history.”

Know more: Read more about how efforts undertaken by nonprofits and volunteers to address the plight of stranded migrant workers are being impeded by the lack of clarity or response from the government.

Do more: Connect with the network at contact.mwsn@gmail.com, visit their website, or call their helpline at 82828-27943 to understand more about and support their work. 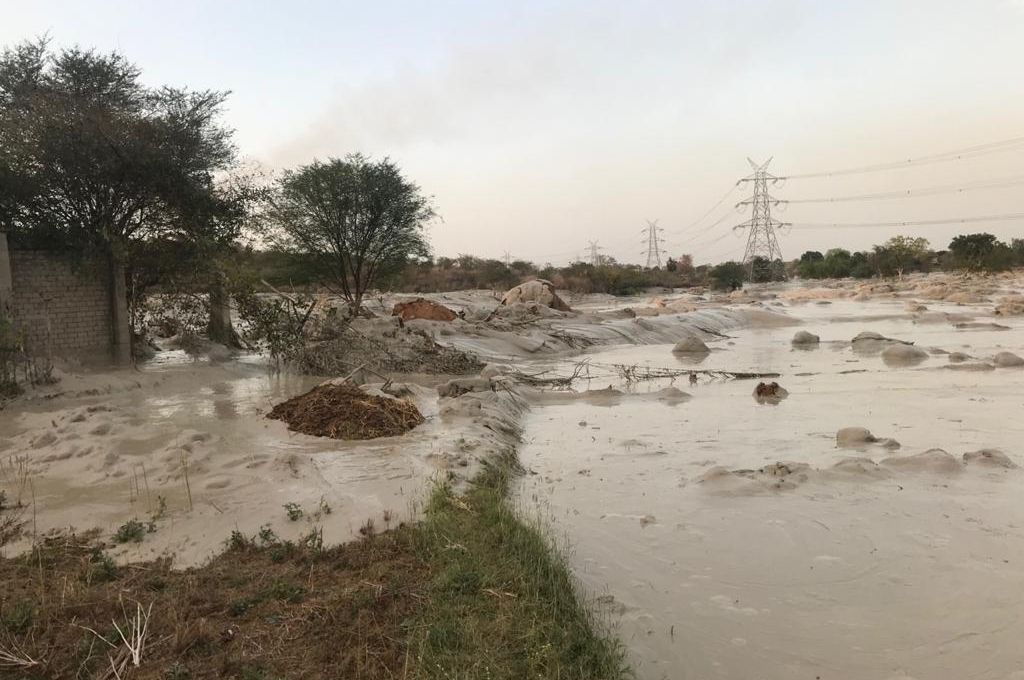