Nonprofit scary stories to tell in the dark

Frightening haunted mansions? Shrieking hallways with cold spots and looming apparitions? They are nothing in comparison​ with these three nonprofit horror stories.

Every day, Francine applied for jobs, spending time to carefully tailor and craft her resume and cover letter. There were never any responses. It seemed hopeless, until she saw a posting for a job that seemed perfect for her.

But as she scanned to the bottom, a sinking feeling swelled up in her stomach. From outside her cold attic room, a crow cackled ominously. There was no salary range listed.

A shiver ran through her spine as her eyes rested on a solitary line “Please submit resume and cover, including your salary history for the previous three positions.”

Three positions. Three. Why, she thought, what does why previous salary at a previous position have anything to do with this completely different job? What sort of unethical BS is this? Desperate to pay rent and to eat, she applied anyway.

Francine got the job, and because she had been underpaid before, she was now doomed to be underpaid at this job too. And the next job. And the next. And at all jobs in her future. 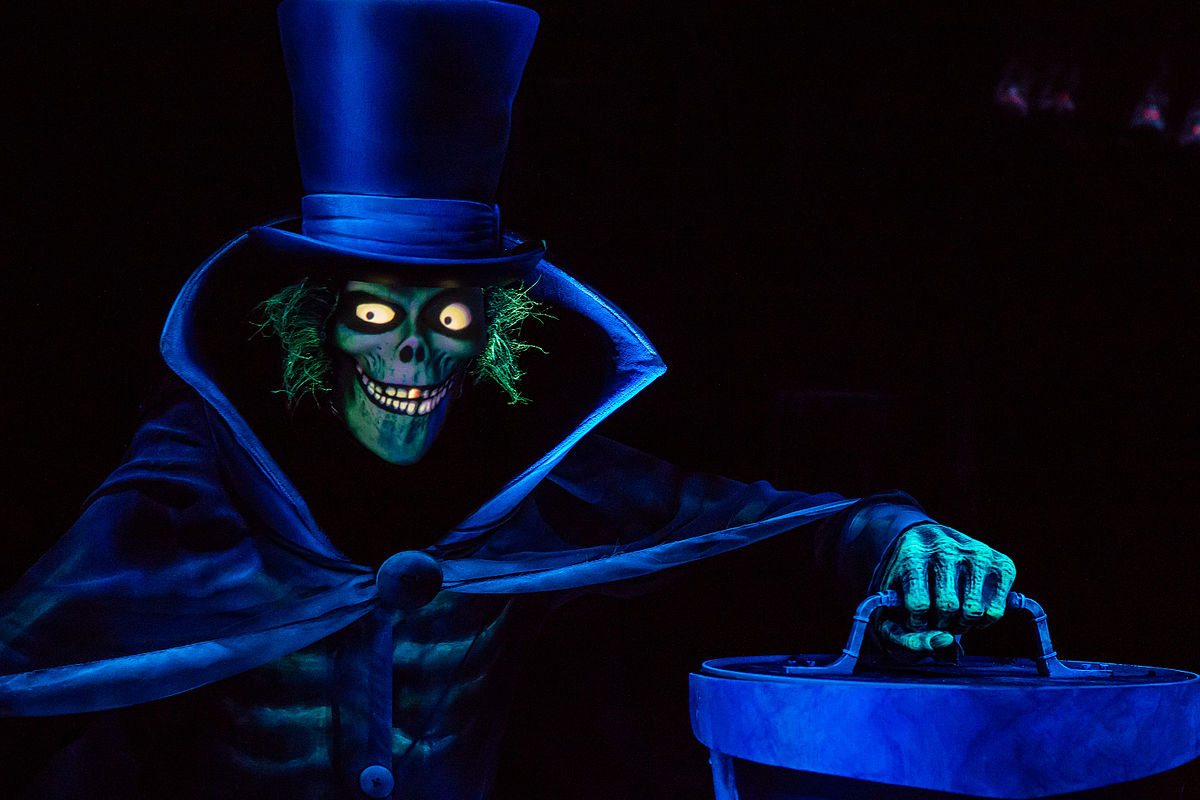 Every year, she asked for a raise. Just $5,000 more. She had been a rock star, and she was underpaid. Every year, the ED said no, citing lack of funding. Finally, frustrated and heartbroken, she quit. The ED begged her to stay. She said she would, if she got the raise she had asked for over the past three years. He said that was not possible, and he would give her a good reference.

A week passed by, then a month. One Autumn night, a blood moon hung low on the horizon, and a chill swept through the town. Dead, brittle leaves scattered down the streets like ghost children playing a sad game of tag. She checked her email and a notice popped up. Her old position was open. She looked at the job posting and there it was, the salary range. And the minimum was $5,000 MORE THAN WHAT SHE HAD ASKED FOR!!!!

They had lucked out, securing the lease just in time. It was in a perfect location, accessible for wheelchair-enabled clients and staff, close to a main bus stop. The rent was a bargain, and the landlord seemed affable and approachable. They moved in, and immediately felt that something wasn’t right. Picture frames and small objects were sometimes knocked over. At night, when staff stayed late, they could hear a soft clawing noise coming from the wall.

Desperate, they brought in a paranormal consultant. He arrived, a wiry man with haunted eyes that had seen too much. He walked the hallways. He touched the walls. He stood in the kitchen and closed his eyes. “I feel the presence of a spirit,” he said finally, “yes, someone who founded a nonprofit. She’s extremely attached to the organization that used to rent this space. She believes they are still here. I feel her sadness. The organization moved on, but she has not. The founder’s ghost lingers here.”

At his recommendation, they tried to appease her spirit. They left an empty chair out for her during team meetings. Sometimes they made the gesture of asking for her advice, whispering into space, seeking her thoughts on strategic directions and HR decisions. For a time, things calmed down. But then the scratching sounds started again.

The executive director, driven to near madness, left, and a new one came in. She listened to the staff’s stories. One night, despite the team’s concerns, she decided to camp out overnight. The next morning, they found her lying motionless on the couch. She opened her eyes. “We have a mice problem,” she said. The team looked at each other, relieved. “Oh, a mice problem,” they said, laughing, “of course!” Then they went back to work.

This is an excerpt of the original article published on Nonprofit AF. You can find it here.

Tags: Nonprofit Humour
We want IDR to be as much yours as it is ours. Tell us what you want to read.
writetous@idronline.org
ABOUT THE AUTHORS

Nonprofit work is stressful. But it is fun, and there’s tons of humour to mine from it. Nonprofitaf explores what it is like to work in nonprofit, including fundraising, working with donors, special events, community engagement, donor cultivation, program implementation, outcomes and metrics, who should staff the board, when staff are bored, bored board, board-staff relations, and unicorns. 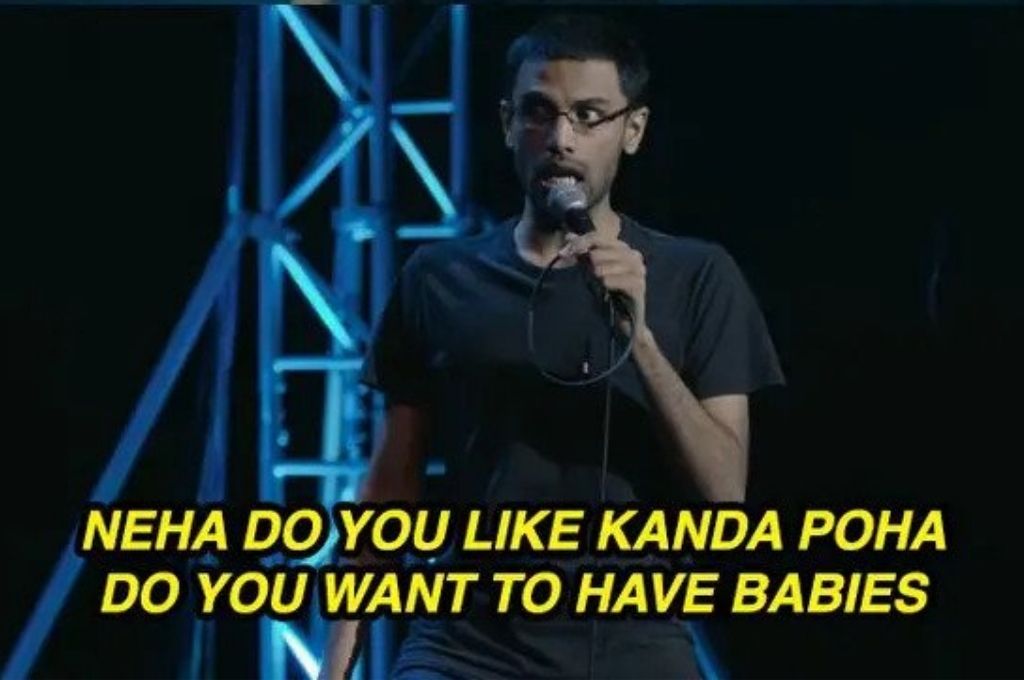 Humour
Returning to work mid-pandemic
Don’t know how to react to this ‘new normal’? Turn to standup.
by India Development Review | 2 min read 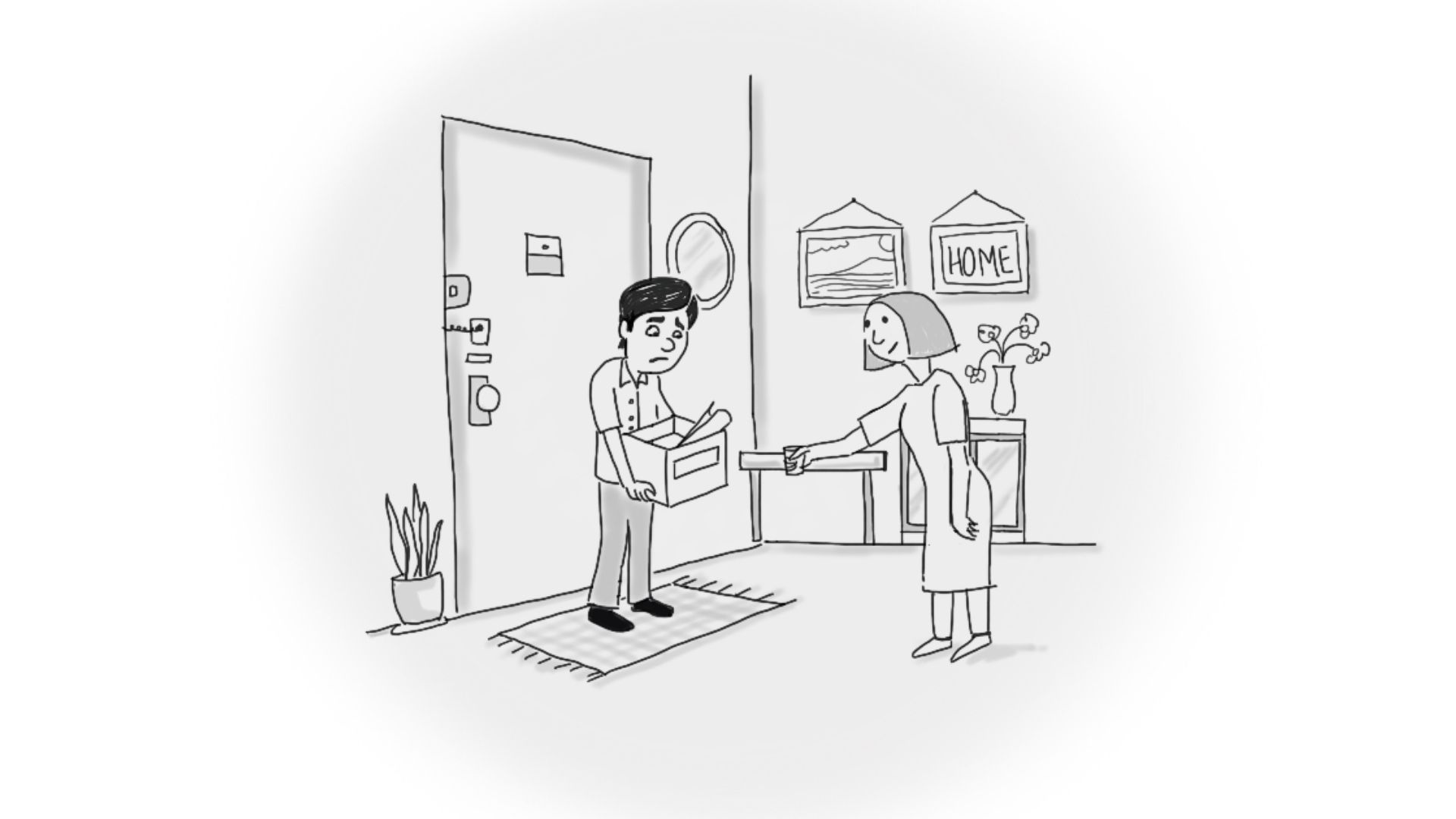 Humour
This nonprofit life Ep 12 | Team morale
A cartoon series that captures the joys and travails of life in the development sector.
by Rachita Vora | 2 min read 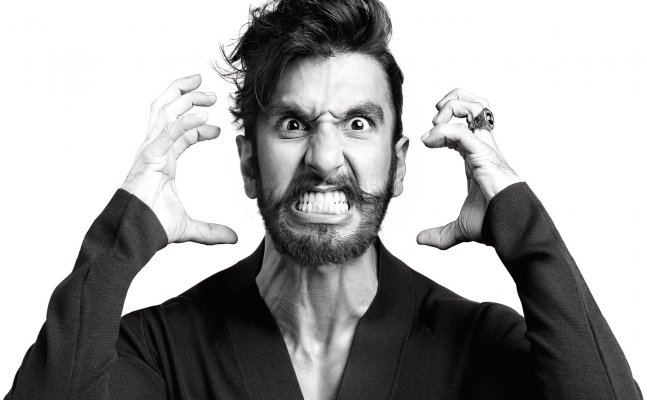 Humour
WhatsApp responses we wish we could send
Seven things you would like to say to your development sector colleagues, but can’t.
by Sneha Philip, Tanaya Jagtiani | 3 min read