The Bhoodan Movement (land gift movement) also known as the ‘bloodless revolution’ was a voluntary land reform movement in India initiated by Gandhian Acharya Vinoba Bhave in the early fifties of the last century. It was an attempt to make land available to the landless or land-poor people by encouraging donations from the rich zamindars or landlords.

Although the movement owed its origin to Vinoba’s tour of Telangana in April 1951, it had a huge impact in Odisha as well. Vinoba was able to collect several acres of donated land and distribute it under the Orissa Bhoodan Yagna Bill passed by the state government on July 26th, 1953. It was here that the movement took a new form—of gramdan or village donation.

In this video, the gram pradhan (village head) of Tadingpai village, Rayagada recalls his experience of meeting Vinoba Bhave decades ago.

Anushka Dalal is a digital analyst at IDR and Harsha Pareek is an editorial associate at IDR.

Know more: Read about a Dalit movement for land rights that is sweeping across southern Punjab. 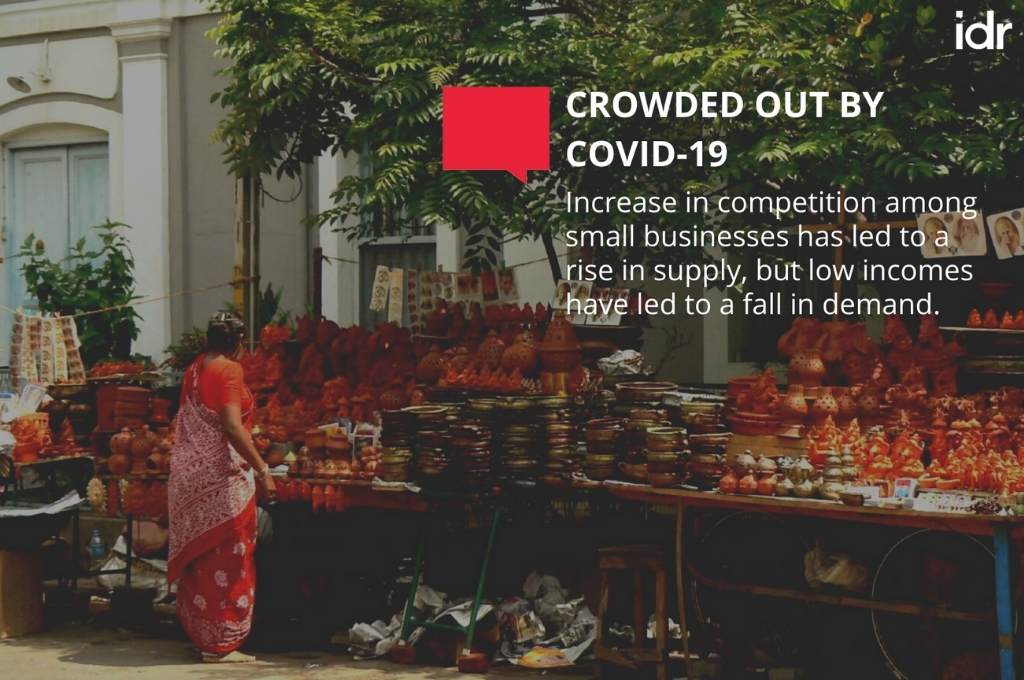