The legacy of an RCT

She had been following us for hours. Survey after survey, a steady shadow that dogged our steps despite the midday heat at the height of the Delhi summer. “Didi, why are you here?” we finally asked. “Survey me as well,” she answered.

She wasn’t one of our randomly selected respondents. The survey was long, almost two hours, and we normally had to beg respondents to take it, not fend them off. “Didi, why do you want to be surveyed?” we asked. Her answer was garbled with passion but with some help from her neighbours, we finally got the story.

A couple of years ago, another set of researchers had visited and administered surveys. Like us, they were randomly choosing respondents. But unlike us, it was for the baseline of a Randomised Controlled Trial (RCT) where the selected respondents were given monetary and technical help to construct houses. She hadn’t been selected, but her neighbours had. And she had watched over the years, as they built their fancy homes while she was forced to live in her shack. Determined not to be omitted from a survey again, she now makes sure that surveyors include her.

Outline India is a content partner for #groundupstories on IDR. You can read more Cautionary Tales here.

Know more: Learn more about Randomised Controlled Trials—how they work, why they’re used, and what some of the criticisms and challenges around them are. 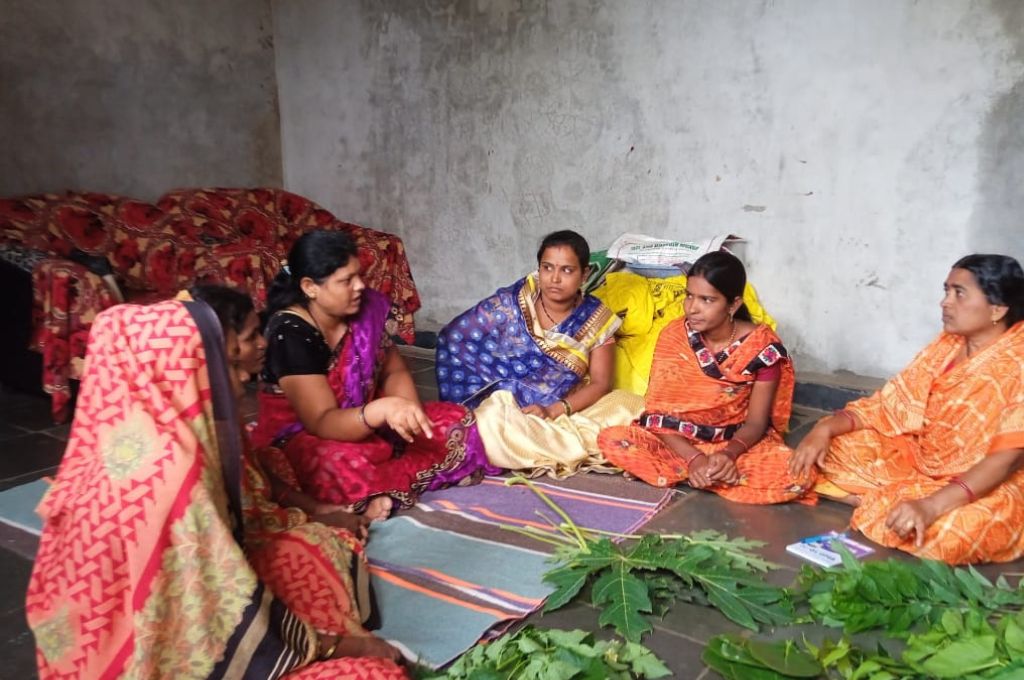 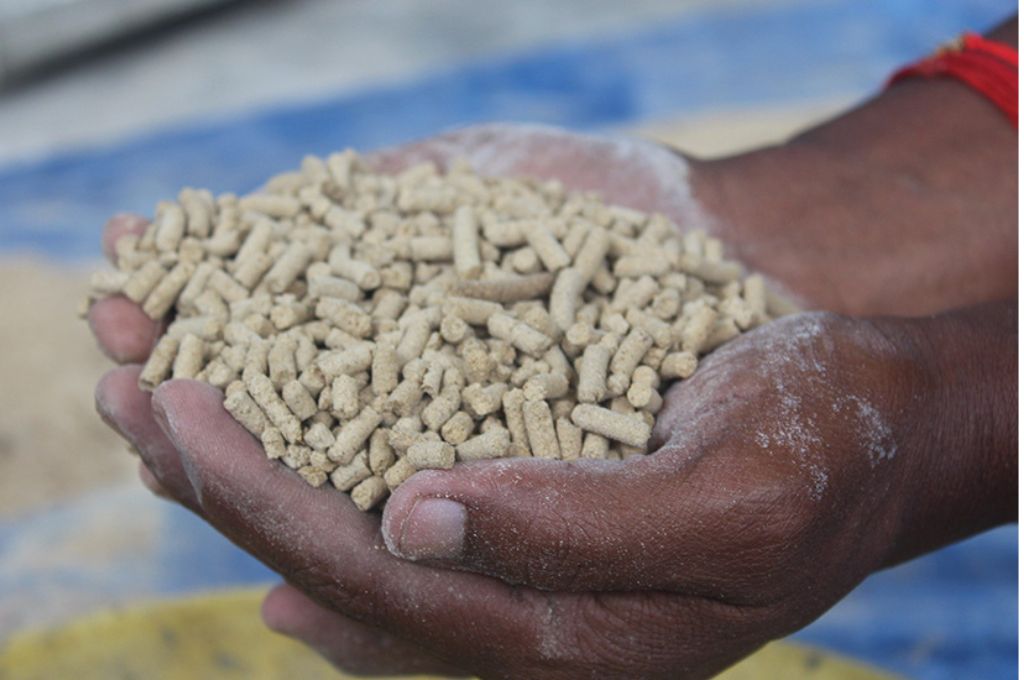 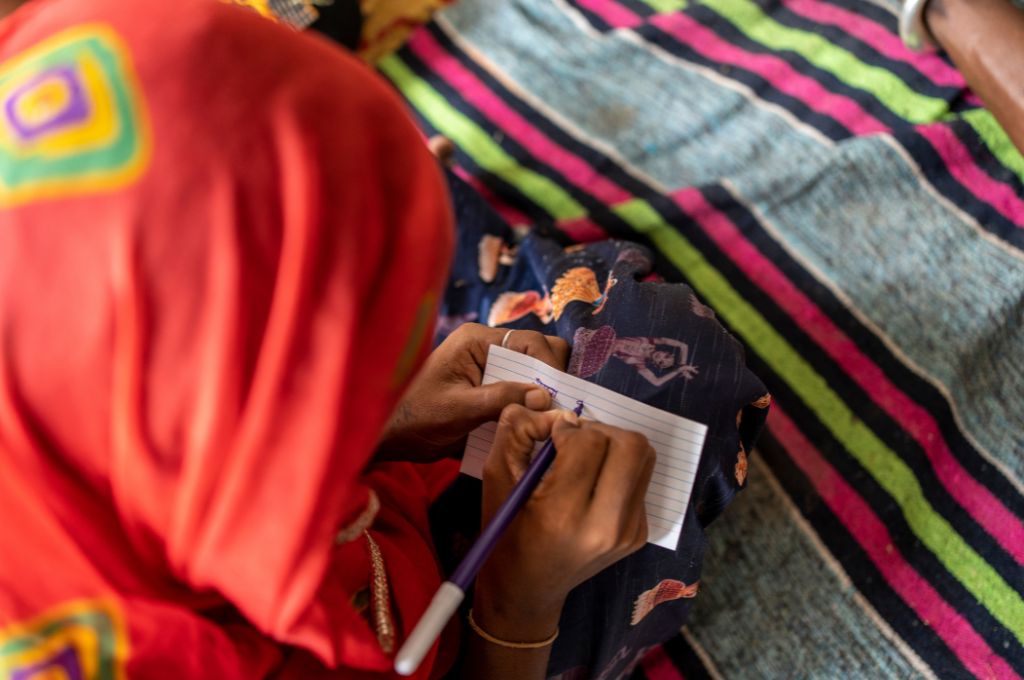 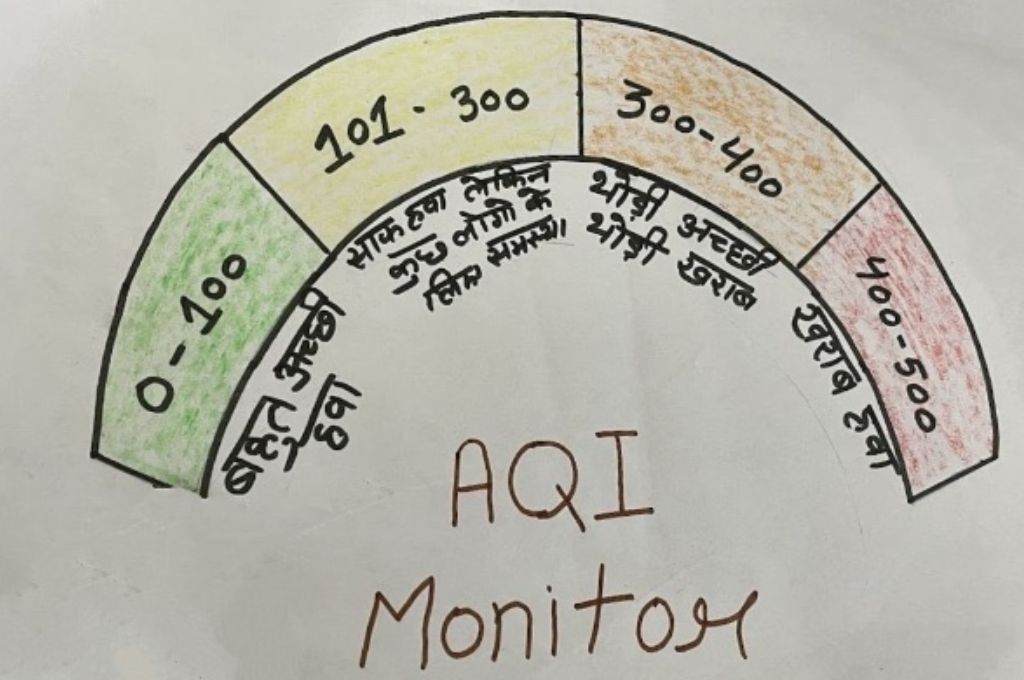