Sugarcane plantation owners in west Maharashtra or south Karnataka prefer if farm labourers come to them in jodis (as couples). Men and women have designated tasks at the plantation—men harvest and women cook and clean. Although, women often end up harvesting as well, while continuing to do household chores.

In October 2018, I was visiting Pathan Mandava and Yelda, villages in the hilly region to the north of Ambajogai, central Maharashtra. I found that the villagers were leaving their homes en masse, migrating to Sangli and Kolhapur in Maharashtra, and Belgaum in Karnataka, to harvest sugarcane. A failed crop after another failed monsoon had left many in debt.

In Pathan Mandava, I came across a gathering. Upon asking, I realised that it was an engagement ceremony. It is common for parents here to marry their children before migration season, even if they are underaged, in the hopes that they could earn more at the plantation as a couple. Parents of young women and girls also feel it is safer to marry them off rather than leaving them behind in an almost deserted village.

A jodi could earn up to INR one lakh per season, sometimes more. And the younger the couple, the better. Mukadams, the middlemen who bring the labourers to sugarcane plantations, get more commission for jodis, and it is their preferred option as well.

The couple that I had met was soon off to work at a sugarcane plantation.

Shantanu Gharpure is a project coordinator at A.T.E. Chandra Foundation and works on rural initiatives of the foundation. 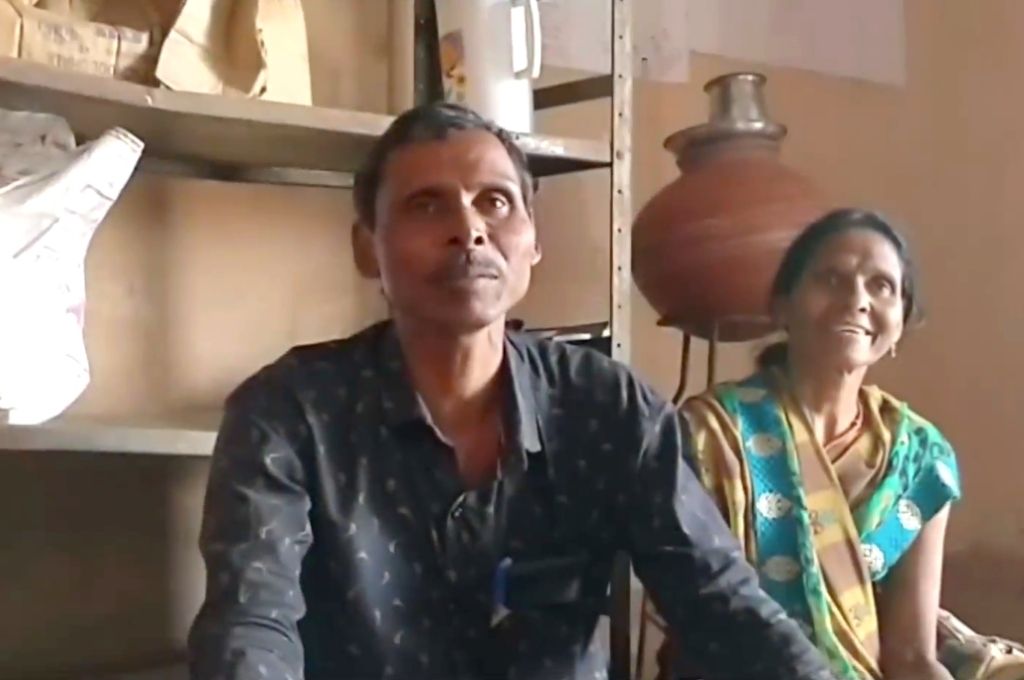 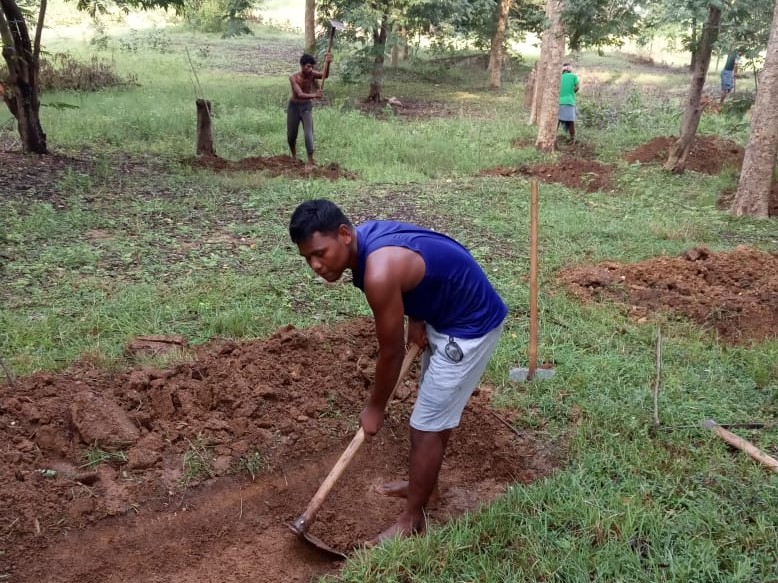