It is imperative to avoid the institutionalisation of children and instead, strive to restore them to a family.

Children accounted for 59% of all trafficking cases registered in 2016, according to the National Crime Records Bureau. The Trafficking of Persons (Prevention, Protection and Rehabilitation) Bill, 2018–passed by the Lok Sabha on Thursday – hence addresses, by the government’s definition, “one of the most pervasive yet invisible crimes” affecting the country’s “most vulnerable persons, especially children and women”.

To combat human trafficking, India already has the Immoral Trafficking in Persons Act, 1956, and Section 370 of the Indian Penal Code. The reason for drafting a new bill is that Section 370 only defines trafficking and penalises it (with up to seven years in prison) while the 1956 Act deals only with trafficking for the purpose of commercial sexual exploitation and does not take cognisance of trafficking for physical and other forms of exploitation. The anti-trafficking bill, on the other hand, covers three aspects – prevention, protection and rehabilitation – making it more absolute (and better than before).

However, it leaves several important questions unanswered, especially with regard to children. For instance, the proposed law does not mention whether it will replace or supersede the Immoral Trafficking in Persons Act. If the anti-trafficking Act becomes a reality, will the Immoral Trafficking in Persons Act still be required? This question needs to be answered. If not, it will create a situation where investigation and justice delivery mechanisms under both laws will be working in parallel, adding to the re-victimisation of children and lack of accountability among authorities.

Other laws for children

There is also confusion over how the proposed legislation will work in relation to other relevant laws on children.

Other laws for children such as the Prohibition of Child Marriage Act, 2006, the Child and Adolescent Labour (Prohibition and Regulation) Act, 1986, and the Protection of Children from Sexual Offences Act, 2012, too need special mention in the bill to ensure transparent and speedy procedures for child safety and welfare.

Another worrying factor is the bill’s silence on various forms of child trafficking, such as trafficking for and through adoption and trafficking by placement agencies for domestic servitude. 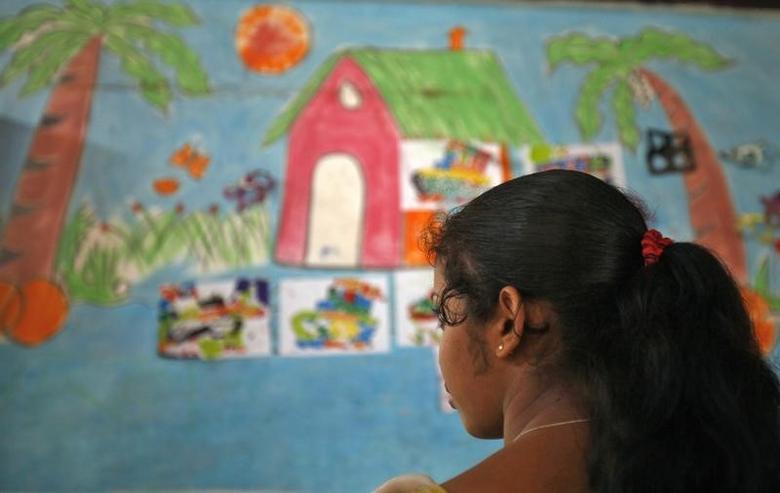 On the bright side, the bill proposes to set up institutional mechanisms at the district, state and national levels. These include a National Anti-Trafficking Bureau to coordinate and monitor cases while also working with international agencies, and a National Anti-Trafficking Relief and Rehabilitation Committee. Anti-trafficking committees at the state and district levels would also be established to work towards prevention, rescue, protection and need-based rehabilitation of victims.

But here too, it is important to ask if existing institutional structures – such as child protection units at the state, district, block and community levels established under the Integrated Child Protection Scheme – will work parallel to the proposed institutions under the anti-trafficking bill. And also, whether there will be any compatibility or coordination between the two. This is again unclear in the bill, giving rise to the distinct possibility of child victims of trafficking being passed around from one authority to another.

Under the Juvenile Justice Act, child welfare committees that work at the district level are responsible for the care and protection of children who require it. Section 17 of the anti-trafficking bill gives magistrates the power to pass orders on the rehabilitation of children after it has been established that they are victims. Here too, there is scope for both authorities to avoid taking responsibility while the child suffers. One way to avoid this is for the provision of the anti-trafficking bill to state that the magistrate must send the victim to the appropriate child welfare committee for further action on their care and protection.

Two other sections of the bill, when analysed through the lens of child rights, need more clarity – the registration of Protection and Rehabilitation Homes under Section 23, and the provision of special trial courts.

The Juvenile Justice Act already has a provision for childcare institutions, which are registered under this law, to house child victims. With Section 23 of the anti-trafficking bill, there is now confusion about whether these childcare institutions will need additional registration. The section is also silent on a designated authority to monitor the Protection or Rehabilitation Homes for compliance with registration conditions.

Then there is the provision for special courts, to be designated in each district court. How is this going to help children? Again, the bill is unclear on whether trials will be conducted in these special courts or in existingchildren’s courts.

Keeping child rights in mind, it is imperative to avoid the institutionalisation of children and to instead strive to restore them to a family. On this count, the anti-trafficking bill makes little mention of community-based rehabilitation for children and speaks only of the provision of homes.

The bill makes little mention of community-based rehabilitation for children and speaks only of the provision of homes.

The arguments presented here are not to lessen the importance of the bill. There is no question about its necessity, only about its focus on addressing trafficking through the perspective of criminal legalities. The bill needs to be more victim-centric and take into account both human rights and child rights. It needs a more preventive approach to identify children who are potential victims or at risk of trafficking.

India is a signatory to the United Nations Convention on the Rights of the Child, a set of far-reaching rights for children. We must, therefore, upgrade the provisions of the anti-trafficking bill. It is time to move from complying with the basics to striving for betterment of vulnerable children and women susceptible to human trafficking.

This article was originally published on Scroll. You can view it here.

Tags: child rights
We want IDR to be as much yours as it is ours. Tell us what you want to read.
[email protected]
ABOUT THE AUTHORS

Priti Mahara is Director of Policy and Advocacy at CRY – Child Rights and You. She has 16 years of experience working on the social development issues with a focus on child rights, across India, South Asia and South East Asia. Her core skills are on evidence based research, policy advocacy, program management and capacity building. She has worked with organizations like Plan International and SOSCV International and has also provided advisory and consulting services to many Bilateral, International, National and Grass root NGOs, corporate and companies. 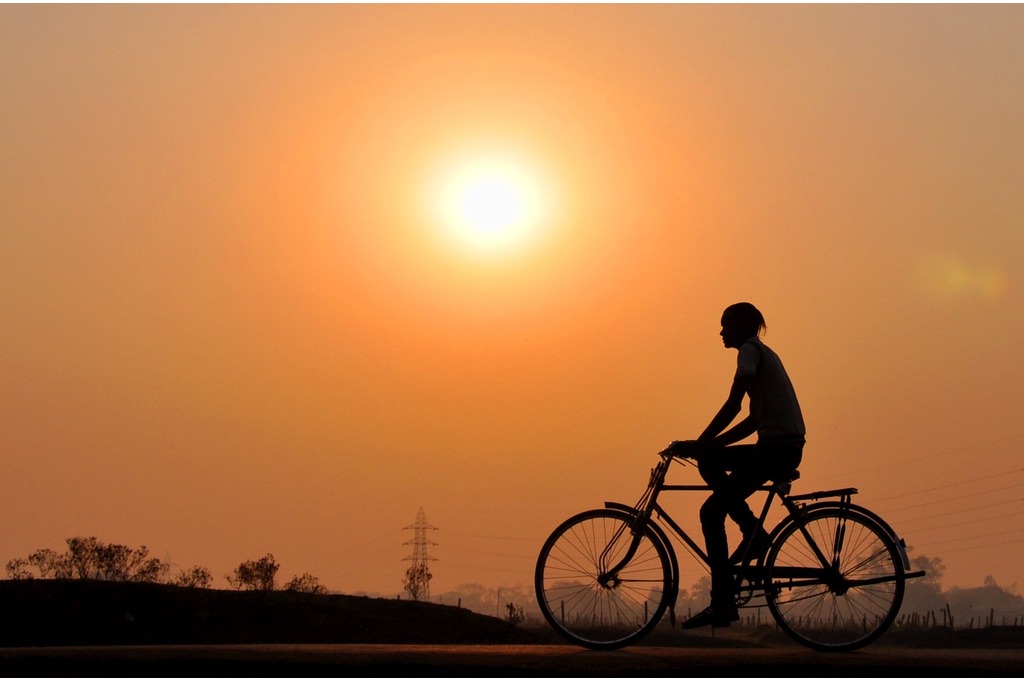