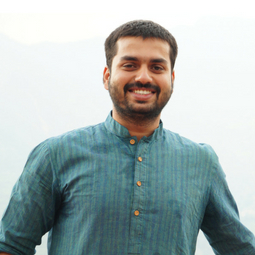 Abhishek Choudhary cofounded Saajha with Saransh Vaswani and Prashast Srivastav. Saajha is missioned to transform public education system through parental and community participation. Saajha began its operation with 50 schools in 2014 and scaled its operations to 3 states (Delhi, Karnataka, and Jharkhand) reaching up to 1200 schools. Abhishek is a recipient of Echoing Green Global Fellowship 2014 and Forbes 30Under30 young achiever Award 2015. He is a Young India Fellow (Ashoka University) and a Gandhi Fellow from Class of 2012 . 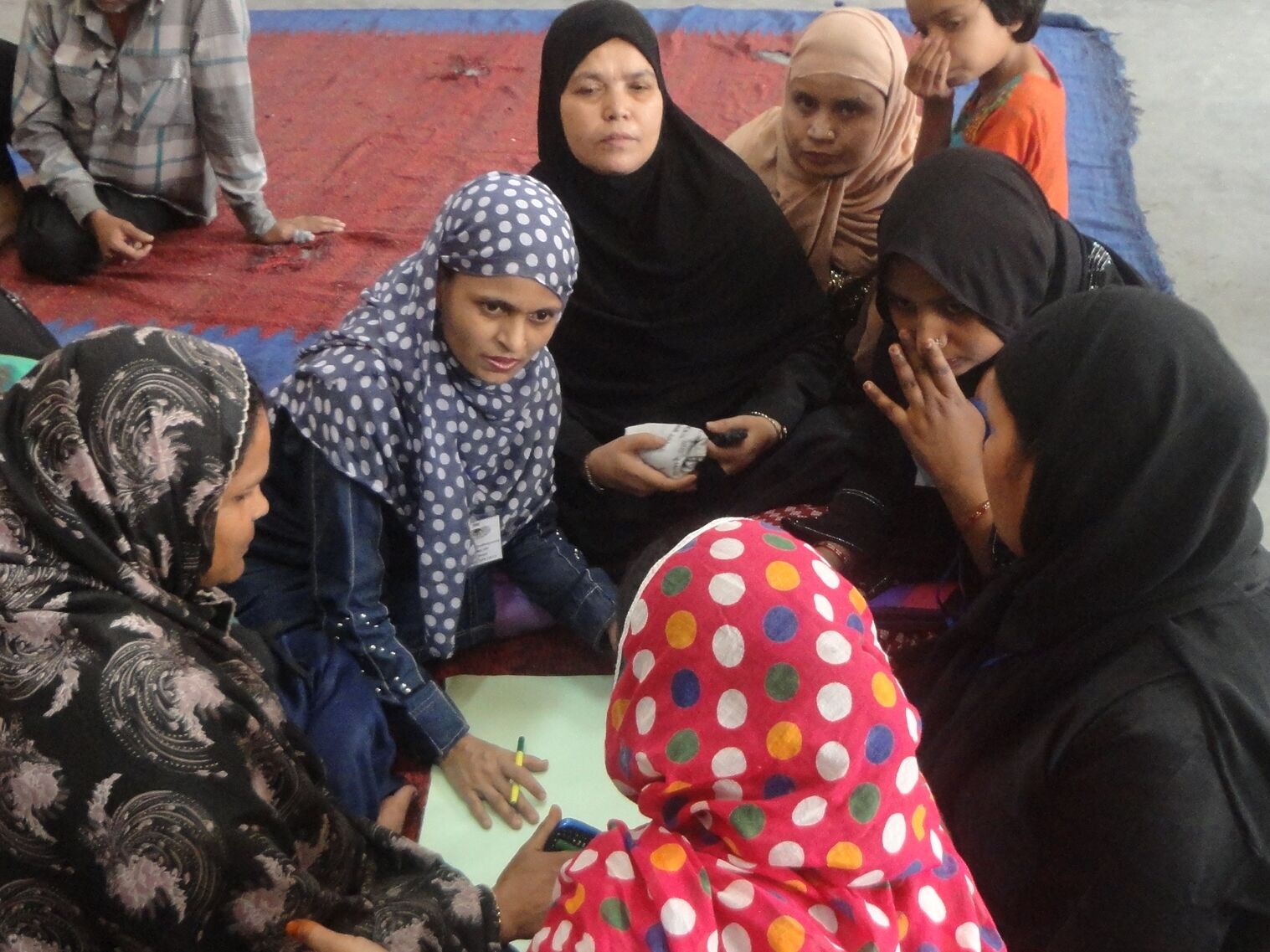