Do you have the patience to create impact?

Rather than seek immediate, visible impact from nonprofits, donors must start taking a long-term view that will help programmes achieve their true potential. Patience always pays.

Patience is a form of wisdom. It demonstrates that we understand and accept the fact that sometimes things must unfold in their own time. ~ Jon Kabbat-Zinn

Everyone wants social impact and change. Communities we work for want better lives. Nonprofits like us want our work to create long term change and funders want their money to make a difference. The question we must ask though is: “Do we have the patience for it?”

Funders investing in social development have had different philosophies and approaches towards impact. Scandinavian donors have preferred a more long-term approach, sometimes funding programmes for up to 20 years. The Farm Women in Development Projects is one such example, which the Danish International Development Agency (Danida) supported in 1982, for close to two decades. The aim was to enhance the performance of farm women in their role as agricultural producers, towards increasing productivity, income and food security.

Many European and American donors in India and Asia invested in institutions because they felt that long-term change would be possible only when investments were made in local institutions, particularly civil society.

Today such investments are rare and institutional grants even more so. Increasingly, donors want impact that is differentiated and attributable, and preferably within the least cost and fastest time possible. Some donors want ‘visible impact’ in just 12 months!

What is this tendency towards immediate impact driven by?

The power equation between the funder and recipient also plays a role. The former is less and less willing to listen, and the latter becomes more desperate for a shrinking pie of funding. One hears the word ‘patient capital’ but most recipients of these funds will tell you that it is certainly not patient. 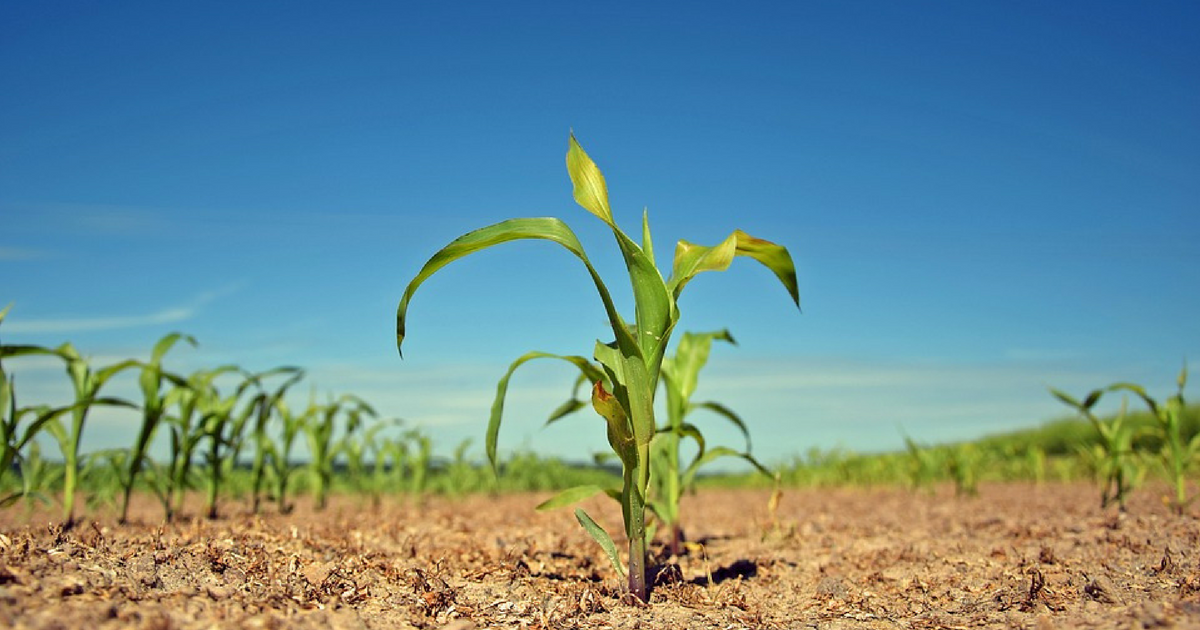 What can be done to change this?

Donors hire very smart people who understand that short-term fixes lend themselves to rapid action and a shorter trajectory to impact. And so they increasingly seek such approaches, because these afford them less complexity and more assured returns. In the bargain, they look at one tool, or one part of a problem or solution, which can deliver some impact. However to achieve sustainable change, donors should invest in deeper and multi-dimensional issues, long-term solutions, new problems, community institutions and experimental solutions.

Donors and practitioners must be prepared for unintended consequences

We generally plan for success, but are least ready for embracing failures, which are usually re-packaged as ‘lessons learnt’. In most cases, the result is usually somewhere between success and failure. Even when lack of effort or resources isn’t an issue there are several projects and programmes with great intention, and good quality implementation, which have led to no or little impact.

And then there are those like the Eastern India Rain fed Farming Project (EIRFP), a joint venture of the governments of India and the UK, which focussed on improving farm-based livelihoods in Jharkhand, Orissa and West Bengal. The ‘core villages’ in the project, despite having receiving significant investments unlike the ‘proximal villages,’ impacts in ‘Proximal villages’ was similar in some areas.

Practitioners need to recognise that complex issues cannot always have simple solutions; and should not promote or promise one

This does not mean that we should tie ourselves down in knots or adopt a ‘shoot and pray’ approach. Some areas of development work are well-established and some are experimental. Recognising what we do and don’t know matters, especially when considering impact that can be assured, vis-a-vis that which results from experimentation.

Donors must listen and learn from nonprofits

It is also important for donors to trust their nonprofit partners on what is possible, and what success looks like. In addition, donors should be prepared for average or poor results (even with the strongest of inputs), and recognise what can and cannot be attributed to their support.

We should collectively be aware of reductionism, over-simplification, gaming for attribution, or being unrealistic in the name of result-orientation. Long-term investments and dollops (not dollars) of patience are needed from donors.

Sometimes patience is misinterpreted as complacence. But, what is most important–especially while people are dying, getting sick, or losing years of education–is acting with urgency and having patience with outcomes.

Some funders understand this, and have offered long-term support to organisations such as PRIA, Action Aid and Development Alternatives, recognising the importance of a home-grown institution run by passionate professionals. They recognise that such institutions can exceed any donor vision for change.

Let’s all play our part to be smarter and more demanding in the right way. 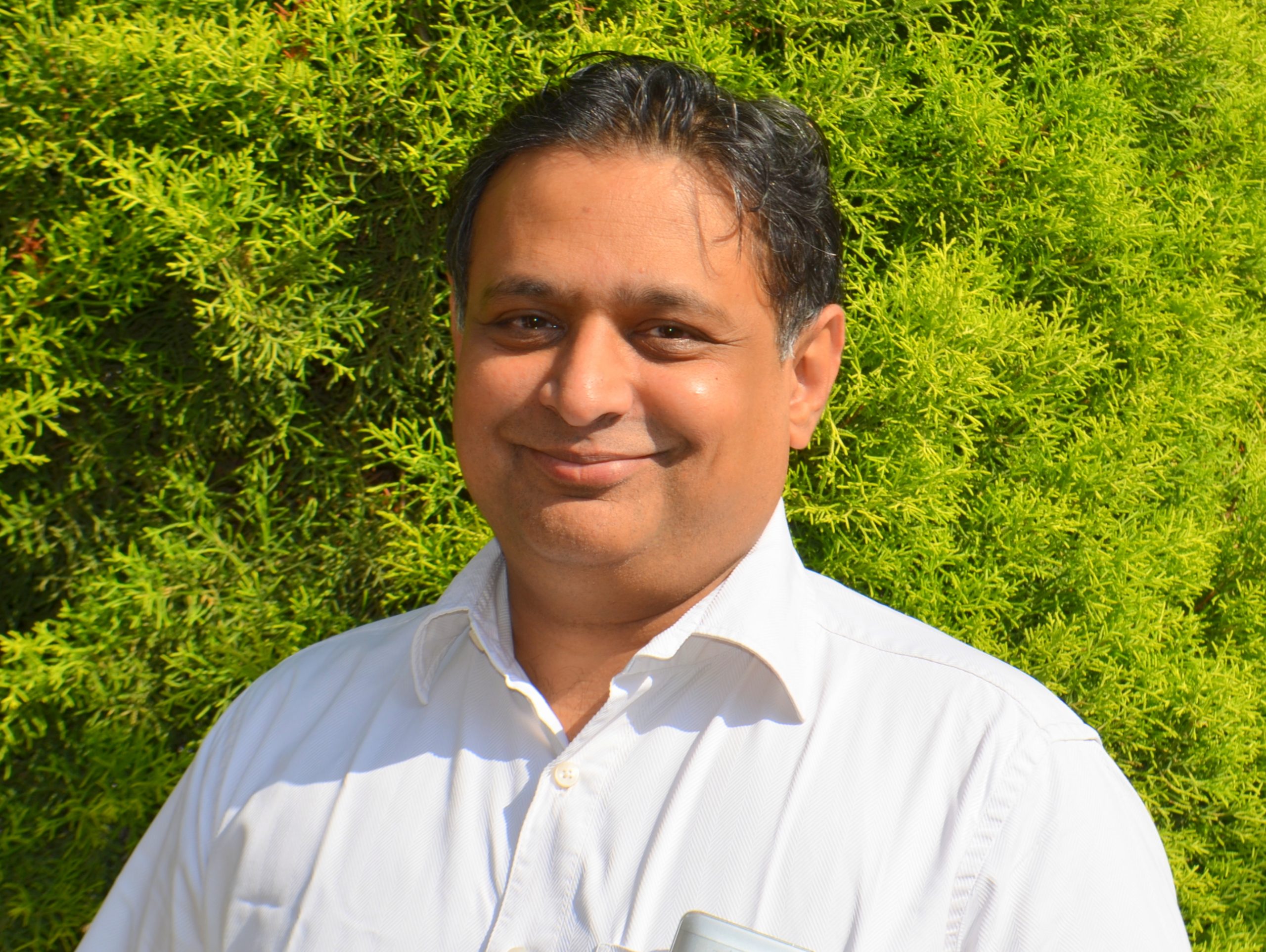 Shiv Kumar is the Founding Director of the Catalyst Group. A Social Entrepreneur, institution and people builder, Shiv has dedicated 26 years working on social development, in India and internationally. His experience is in the fields of Health, Education and Livelihoods and interests include Governance, Monitoring, Evaluation, Learning, Technology in Development, Behaviour Sciences and Institutional transformation. Starting his career in a leading farmer owned co-operative, he has founded several organisations within the Catalyst Group - Catalyst Management Services, a consulting firm; Swasti – a health resource centre and Vrutti – a livelihood resource centre and Fuzhio, a impact product company. Shiv holds a Postgraduate Diploma in Rural Management (1989-91) from IRMA