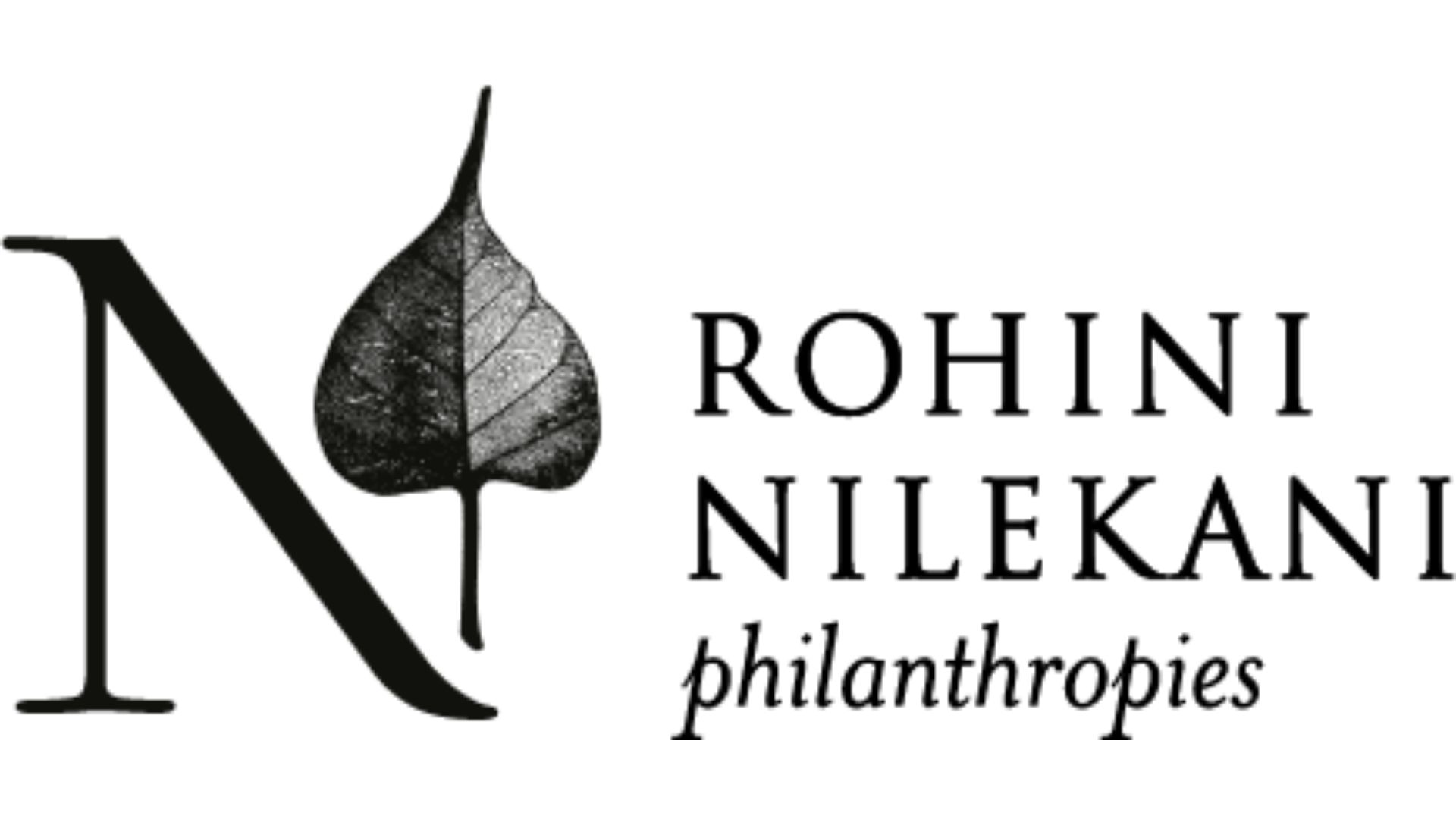 This is the sixth article in a 6-part series supported by Rohini Nilekani Philanthropies. This series is part of a three month long campaign that highlights the need to include men and boys as participants in programmes focused on gender empowerment.

In 2000, our team at CORO put together an action-based research project aimed at understanding the construction of masculinity among young men in Mumbai’s low-income communities. We carried out a baseline survey to understand this, and at the end of four years the endline survey threw up some interesting findings.

Before we get to what those findings were, it’s important to understand how members of the community viewed violence against women before the Yaari Dosti programme. Of the 850 young men (between 16 and 34 years old) that our team worked with, most viewed women as a mechanism to demonstrate their masculinity. This means that hitting their partners was looked at as being in control, catcalling women on the street was ‘macho’, and disregarding consent was a way to ‘dominate’ sexually.

These were men who had never been educated about their bodies, accessed platforms that questioned their ideas of masculinity, or provided spaces where they could voice their insecurities. As such, in our baseline survey, an overwhelming number of participants stated that “there is no violence here/I am not violent”.

To change their mindset, we had to build trust with the men, so they would express their ideas and thoughts more candidly. Through spaces where they could have conversations, question their behaviours, and understand the structures that reinforce them, these men were presented with alternate understandings of masculinity, vulnerability, and care. When it comes to gender-based inequality and violence, the behaviour change arc for them was as follows:

As the young men in the programme began to talk to others in their community (including those in positions of power such as family members and local leaders) and lead them through the same arc, people broadened their understanding of what counts as violence, while learning how to access resources to address acts of violence. This outcome would not have been possible had we not run a specific campaign to build a support system for these boys within their communities. Because of the backlash that can come from questioning gender norms, it’s key to simultaneously work with community members. Our campaign ‘Soch Sahi Mard Vahi’ did just that.

We learned a few things through this process. Without this arc of trust-building and expanding one’s understanding of gender and violence, we cannot expect people to be candid about intimate relationships in a baseline survey. And violence in the community had a lot to do with understanding and recognising power dynamics.

By the time we did the endline survey, we saw a rise in reported cases of violence. In this instance, we viewed the rise in reported cases as a positive outcome because it meant that people not only better understood violence, but they also felt empowered enough to act on that knowledge. Importantly, young men and boys from the community understood that while they could be problem creators in this instance, they could also be the problem solvers.

Mahendra Rokade is the director of CORO’s programmes. Nitin Kamble is a programme manager at CORO.

Agriculture
SUPPORTED BY HUF
A farm of one’s own: Why women want to be farmers
by Rekha Pantre | 2 min read