Philanthropy in India: Where are we today?

The recently launched ‘Philanthropy in India’ report offers a comprehensive overview of the country’s philanthropic sector. Read this article for an introduction to it, including who is giving, how much, to whom, and where there are still gaps.

According to a recent research paper by economist Lucas Chancel, ‘income inequality in India is at its highest level since 1922’. Earlier this year in January, an Oxfam report said that India’s richest 1 percent hold 58 percent of the country’s total wealth—higher than the global figure of about 50 percent.

Deeply disturbing as these figures are, if one were to look at an opportunity in this crisis it would be that one of the corollaries of rising income inequality is the potential for philanthropy.

While the paper confirms the position of India as a nation of givers with a traditional charitable impulse, it reports that the quantum of giving has gone up in recent years.

Rise in individual donors
While India’s high net-worth individuals (HNWIs) are giving more, the most promising aspect of the new philanthropy is the rise of giving by middle class individual donors, especially young people. According to Bain & Company, India added over 100 million donors between 2009 and 2013. These include donors who give to nonprofit organisations—charitable, religious—as well as to individuals.

Dip in corporate giving
On the other hand, despite the the Companies Act, 2013, the relative share of corporate contributions to philanthropy has fallen from 30 percent to 15 percent in 2011. This, while individual donations have seen a sixfold rise in the same period.

How are they giving?

Philanthropic giving has become more efficient, with innovations and approaches of the business sector filtering through, as more HNWIs and entrepreneurs from the tech industry are engaged in philanthropy.

There is a focus on scale, efficiency and impact measurement. Models of cross-sector collaborations are also developing, as is impact investing. 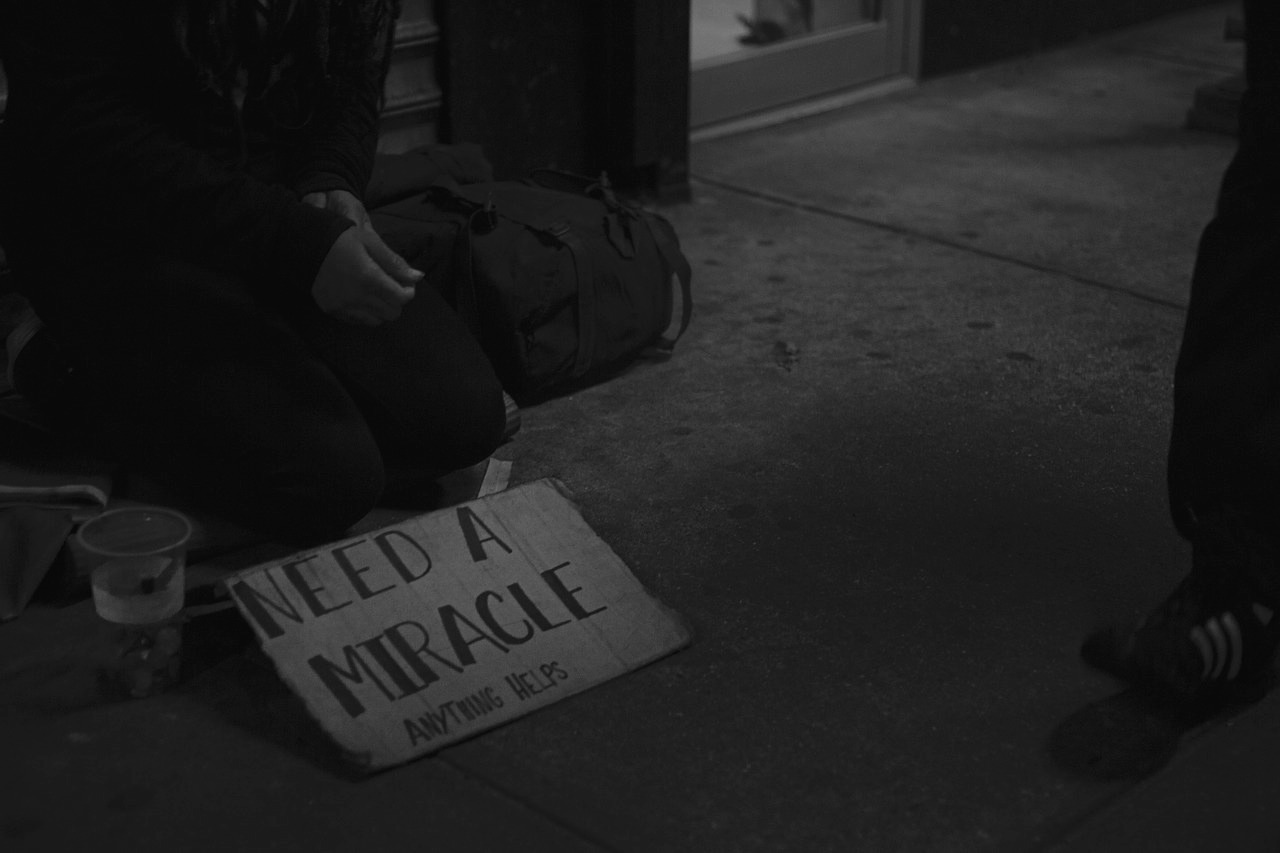 What about social justice?

It would appear that any social justice change we see is happening despite philanthropy and not because of it. Funding for progressive social change—human rights and related issues—has previously come mostly from foreign donors and this is now drying up.

[quote]It would appear that any social justice change we see is happening despite philanthropy and not because of it.[/quote]

While donations from the wealthy, the corporate sector and middle-class Indians have increased in quantum and giving has become more efficient, by and large they seem to be staying away from political and risky issues.

Education is a priority ‘safe sector’ and other innovative models are focusing on service delivery for low-income people. As an exception to this it’s worth mentioning that there are a few individuals, such as Rohini Nilekani and Azim Premji, who are willing to tackle riskier areas.

However, there are models of giving for social change that are effective. One example is self-funded activist movements where the philanthropic agency lies with the people and not with a donor. There are also models of indigenous foundations that are rooted in the communities that they serve; they support community-level work through small grants.

The need of the hour

Philanthropy, therefore, needs to become ‘wise’ (as Pushpa Sundar implores in her recent book Giving with a Thousand Hands). It needs to account for systemic problems, continuous human rights violations, social injustices and state apathy toward the inequality crisis. Else, it will never make a dent in meeting basic survival needs of its population.

The role of philanthropy in closing the country’s inequality gap

Activist Aruna Roy talks about the limitations of philanthropy that may prevent social movements for human rights and justice from maintaining their political strength.

Citing her experience driving campaigns such as the Right to Information campaign, she talks of the power of public support for rights-based movements. She highlights how institutional philanthropic support in fact has the potential to be detrimental to the success of such movements.

Then, as a sector, we must consider
How can organisations working for social change build on the support shown by the public for rights-based movements?

This study is neither exhaustive nor complete, nor could it be with a country as dynamic and large as India. Instead, it is a starting point to reflect on questions like the ones above, consider the gaps that remain, raise new questions, share models of effective philanthropy and put forth suggestions for the sector’s role and purpose in India.

Read the full report here and to engage in a conversation about it, write to [email protected]

Tags: Companies Act 2013, fundraising, philanthropy
We want IDR to be as much yours as it is ours. Tell us what you want to read.
[email protected]
ABOUT THE AUTHORS 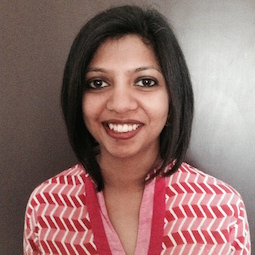 Chandrika Sahai is the coordinator of Philanthropy for Social Justice and Peace (PSJP), a global network to devise more powerful ways of addressing injustice & violence, and the role that philanthropy can play. She supports PSJP’s strategy, network development and administration. Her work focuses on transformative change and people-led philanthropy. Previously, she worked with the Dalit Foundation and consulted for the Global Fund for Community Foundations, Foundations for Peace Network and the Aga Khan Foundation, USA. She began her career at the Society for Child Development in New Delhi. Chandrika holds a masters degree in history from the University of Delhi.