How the social sector is failing India’s youth

Despite the growing focus on youth and their development, are we really including their voices and politics in how their future is being shaped? Manak Matiyani shows us what the world looks like from that side of the table.

Throughout my childhood and early youth, I had no definitive answer to that question. I remember feeling nervous each time it was asked. ‘Pilot’ was my first reply and the second, less interesting option—‘IAS officer’.

I didn’t end up becoming either of those and now work with The YP Foundation, an organisation that runs youth leadership programmes to advance the rights of young women and girls, and other marginalised young people.

The young are important now.

The demographic dividend has brought young people into focus more quickly and sharply in the last five years, than any work done by youth-led and -focused organisations.

At The YP Foundation, we therefore often find ourselves in consultations, donor meetings, trainings and other platforms for youth organisations to come together to consult, collaborate or co-learn.

Between vision, mission, elevator pitch and indicator tables, people always want to know our past record and future plans. And so I find myself back in my childhood, speaking to ‘adult’ organisations about what is it that we want to do.

But our voices don’t really count.

The development sector calls on youth organisations to mobilise young people for #MeaningfulYouthParticipation in the #SustainableDevelopmentGoals because #YouthVoicesCount.

There is a seat for youth in each meeting, but little or no room for them to lead the agenda. Political stance taking, critical questioning and pushing for rights based development continues to remain the turf of ‘adult’ organisations.

I was at a meeting on the ‘future of youth’ coordinated by a reputed international agency in 2016. It was interesting to see how the overarching focus of the meeting continued to be on skill development and vocational training even though most young people spoke directly and eloquently on the need to change the education system to create critical and questioning leaders.

[quote]There is a seat for youth in each meeting, but little or no room for them to lead the agenda.[/quote]

With the internalised as well as imposed role of being the repositories of energy, hope and, of course, being seen as leaders of the future–always the future–the switch from #YouthPower to youth politics is not that easy.

Asking the questions that matter…

At The YP Foundation we realised this when we undertook a strategic planning exercise in 2015. We asked ourselves ‘who we want to be’, instead of what.

What are the repercussions of articulating a firm belief in the right of young people to give consent while working on issues of sex, sexuality and violence with children and youth? How does one talk about rights of young women and girls and articulate a stance on sex work without losing sight of the diversity and the commonalities among those sets of people?

Re-examining and affirming our organisational values through questions like these was just the start. It has taken conscious effort to remember them and negotiate organisational sustainability and growth.

..And the implications of answering them

Surviving: Sticking with values in the era of #CSR, #PPP and #scaling is not easy. For young and youth-led organisations, the decision to let go of a big funder who is not bought into the sex work issue, or declining government funding so as to be able to continue critiquing policy is many times also a question of sustenance and survival.

[quote]The grants for youth work are large, but those for young youth organisations, are small and usually short term.[/quote]

Negotiating: The grants for youth work are large, but those for young youth organisations, are small and usually short term. For young organisations working with donors, larger nonprofits or influential professionals, there is often little room for negotiation. The dotted line for signing is straight and inflexible; you either sign or don’t.

Young people and organisations have little control over the questions they are asked and so can only hope to do what they are asked to do while being who they want to be.

Embrace their politics and include their voices
In an era where ‘shrinking space’ is an oft repeated phrase, larger organisations and donors cannot shy away from politics or turn away from movements. To the contrary, they must contribute to creating a safer environment for new and youth-led organisations to engage with movements and the politics behind the issues.

[quote]The onus of risk must be on the larger environment, to invest in youth-led organisations for the long haul[/quote]

Forge ‘equal’ partnerships
They must acknowledge and fund the many spaces where young people are already engaging with politics and leading the way, and endeavor to learn and forge meaningful partnerships with them.

This is particularly relevant in the field of sexual and reproductive health and women’s rights in India where young people, and particularly young women have been at the forefront of public movements to claim autonomy over their rights and their bodies.

What the young can do.

To the young leaders I would simply say:

Finally, if large, established organisations and funders really care about creating youth leadership for the ‘future’, today is the right time to start giving them that place at the leadership table and start listening—really listening—to their voices.

That is the way this sector can become an enabler for stronger, more politically aware and intersectional youth leadership of social change.

Tags: Sexual and reproductive health
We want IDR to be as much yours as it is ours. Tell us what you want to read.
writetous@idronline.org
ABOUT THE AUTHORS 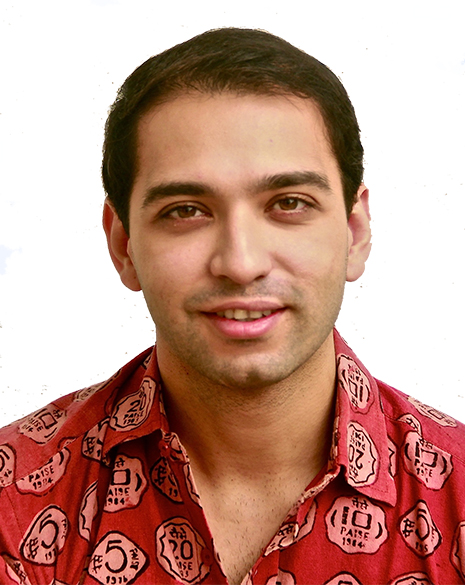 Manak Matiyani is a feminist queer activist and the executive director of The YP Foundation. His work is aimed at facilitating youth leadership of social change with a focus on gender justice and sexuality rights. Prior to heading The YP Foundation, Manak led a national youth-led campaign against gender-based violence and a fellowship programme for young social entrepreneurs at Commutiny – The Youth Collective. He has also worked with a range of grassroots groups, citizen’s initiatives, social organisations and campaigns as a trainer and facilitator. 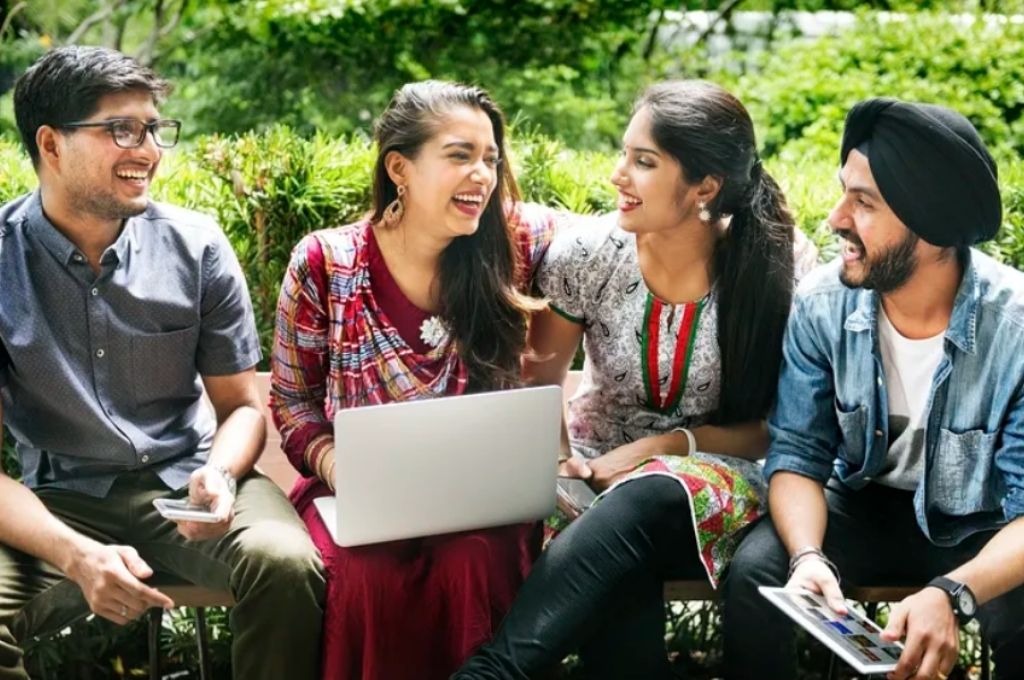 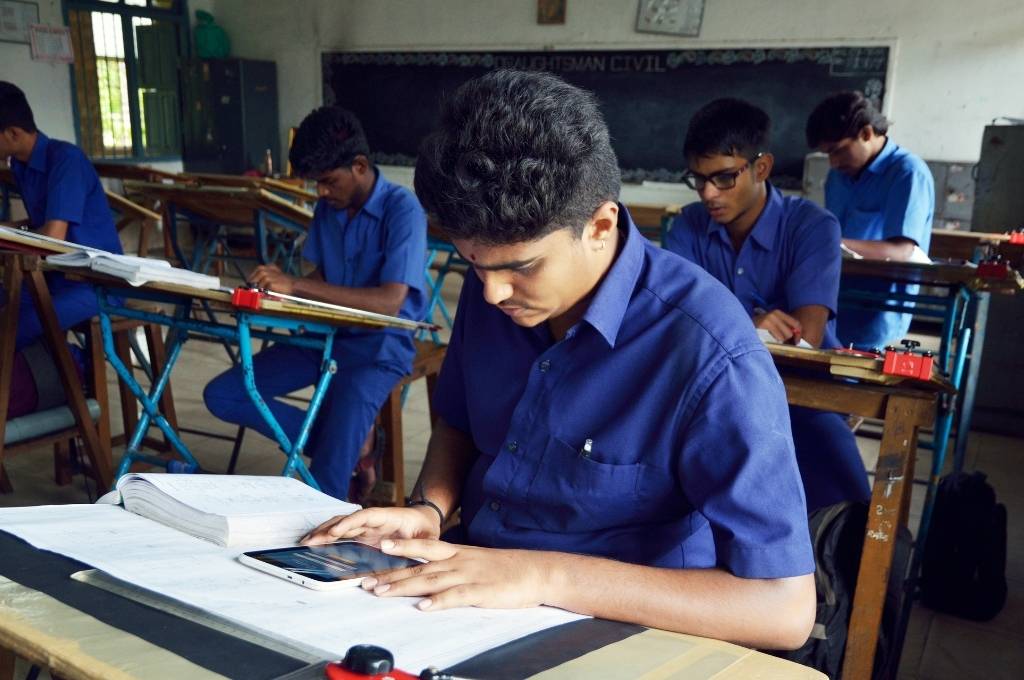 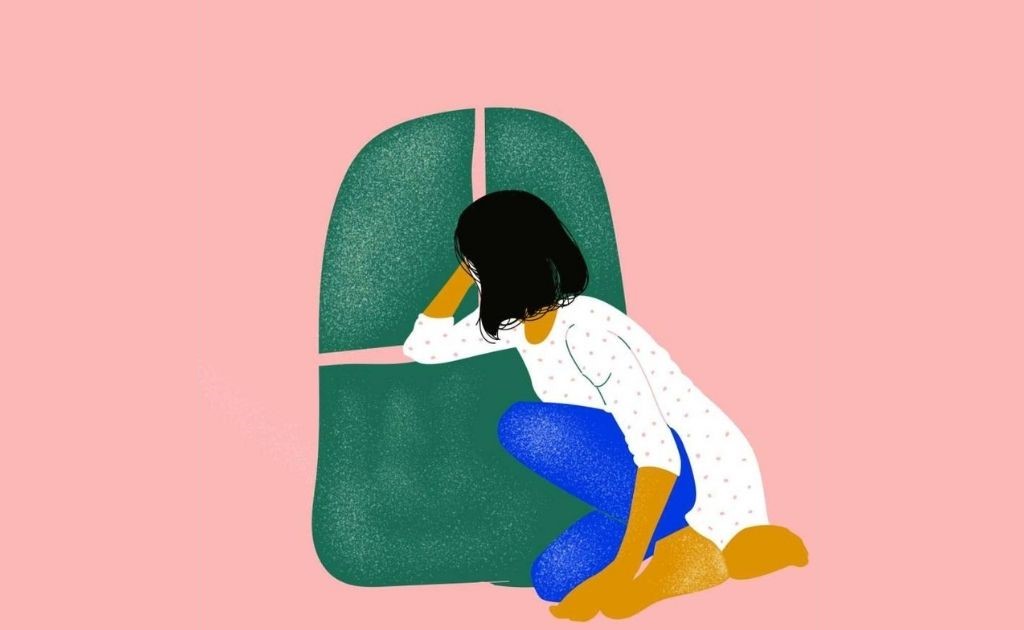