The politics of mental health and well-being

The acknowledgement that well-being and mental health are affected by casteism and patriarchy is often missing.

When I think of well-being, I don’t think of it as something that is purely psychological or for that matter, individual. According to the World Health Organization (WHO), health is defined as “a state of complete physical, mental, and social well-being, and not merely the absence of disease or infirmity.” I would like to add another layer to this definition—that of community, and the role of socio-political-economic factors.

An individual’s well-being cannot exist in a vacuum. It is tied to the systemic and structural bodies that we interact with, be it at the level of government, policy, law, police, education, or economy. If we look at well-being from an individualised perspective, or as something that an individual should strive for, we ignore these structural aspects of it.

Mental health is tied to structural systems and policies

The Indian social fabric is built on the caste system. Bahujans in India make up a majority of the country’s population. Yet most of the positions of leadership are held by upper caste people. To understand the effect of this, think of a white, cis-gendered man making policies around pregnancy. In the same way, having an upper caste man make policies for Bahujans without knowledge of their lived experiences can reinforce the prevalent power dynamics.

The Indian social fabric is built on the caste system.

In India today, there is little to no representation of people from Bahujan communities at any level—media, cinema, or government—which is to say, there is a lack of policies that are affirmative towards communities marginalised by caste, and of people from those communities in positions of leadership. Even if we try to find Bahujan people in leadership positions, gender and caste hierarchies that exist within the community come into picture. Do we see Bahujan women, transgender people, or queer individuals at these levels so often?

Take for example the reservation policy—the one example of affirmative action we have—which is constantly getting attacked. Most Bahujan students are first or second generation graduates. So, when we enter educational institutes, we are immediately met with people who think we don’t belong there. What’s more? If you happen to show markers of wealth like an iPhone for example, it becomes cause for people to question why the reservation policy exists at all.

In employment as well, there is little representation. In journalism, for example, according to a recent survey by NewsLaundry, we don’t have any SC/ST editors in English media. What that translates into for us is that despite being media students, imagining that one day we can be an editor of a publication becomes difficult. Aspirations of young minds are hindered, and that plays a role in their overall well-being. Similarly, if you look at the nonprofit landscape, how many organisations do you see that are run by Bahujan people? Most well-known nonprofits and funding agencies are run by people from upper castes. A majority of their employees too would be upper caste people. 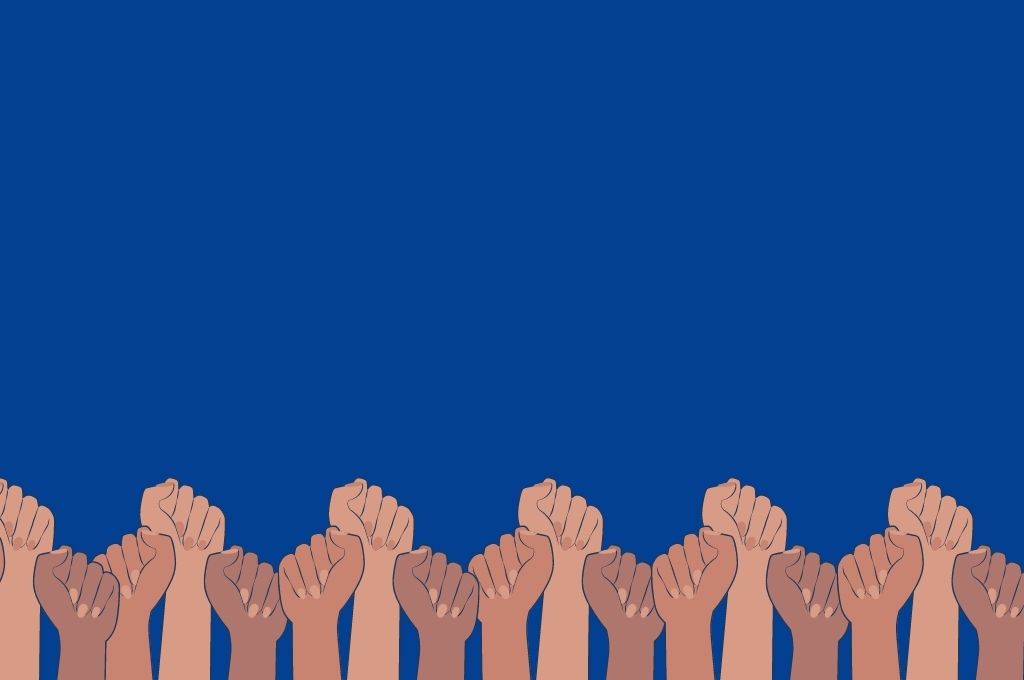 In India today, there is little to no representation of people from Bahujan communities at any level—media, cinema, or government. | Picture courtesy: IDR

Look also at the role caste plays in popular narratives and imagination. Can we imagine a protagonist belonging to Adivasi or Bahujan communities in the commercial cinema we see today? The heroes in our books and movies were always upper caste cis-men—Malhotras or Sharmas, for example—and the villains were usually from lower castes.

Caste plays a role in violence and death too. Rohith Vemula died and left a letter with proof that he was institutionally harassed, but newsrooms simply put his death down to ‘depression’. An investigation wasn’t raised, even when his community demanded it. On the other hand, the authorities are quick to act when people ask for investigations into prominent (often upper caste) individuals’ deaths, such as with Sushant Singh Rajput. It’s a world of difference. If a Bahujan person, experiences violence or faces an atrocity, a majority of the time the police would not file an FIR.

If the only therapists we have access to belong to upper castes, there is often little talk of structural violence.

Lastly, this plays out in therapy rooms as well. If the only therapists we have access to belong to upper castes, there is often little talk of structural violence. The acknowledgement that well-being and mental health are affected by casteism and patriarchy is often missing; let alone the ability to speak about the intergenerational trauma that has been passed down in our communities.

So, when the edifice of this country is built on a system that discriminates against the majority population, you cannot look at an individual’s well-being without factoring in these systemic and structural factors.

Apart from structural issues, there are other major factors that make seeking mental healthcare and investing in your well-being inaccessible for people from marginalised communities.

The first resource that people talk about when they talk of mental health and well-being is therapy and an average session in India with a therapist costs INR 800-1,500. That price itself makes it inaccessible to a larger population.

Additionally, the popular discourse around well-being has become commodified; it is very capitalist in nature. Notions of ‘self-care’ look at putting on a face mask, joining a gym, or learning how to do ‘goat yoga’. All of these are exclusive for a large majority of the population and are detrimental for a holistic approach to care work.

2. A lack of language diversity and regional knowledge

The language we use to talk about mental health and well-being is very western. We don’t have a clear idea of what mental health looks like in a local, Indian context. This in part is because we, for the most part, don’t incorporate community language and community wisdom into our practice. It’s important that Indian institutions that teach counselling develop modules that are based on the lived experiences of people from the country, instead of depending solely on western ideas.

For example, when our team went to do a workshop in tea gardens, in West Bengal we found that while the community there knew the word ‘manasik swasthya’ (mental health), it’s not a term they use in their everyday life. On the other hand, words like chinta (worries) or in Telugu, aagamavtundi/bhayamgaundi (fearful/confused) are words that communities are familiar with, that they use regularly. Why not consider these words as part of the mental health language?

It is imperative that we make mental health accessible to people outside of metros such as Mumbai, Delhi, Bangalore, and in languages other than English.

Another example is related to kala jaadu (black magic). I have seen first-hand how in Palghar and other rural areas women with mental illnesses are thought to be under the spell of a witch. And the woman thus branded as a witch generally belongs to either Adivasi or lower caste communities. This is an intersection of patriarchy and caste vilifying and abusing women from marginal castes.

Without knowledge or understanding of mental health, people go to “healers” to treat mental illnesses. Given this, it is imperative that we make mental health accessible to people outside of metros such as Mumbai, Delhi, Bangalore, and in languages other than English.

Though the Budget 2020 saw a seven percent increase for healthcare, the government has not increased allocations for the National Mental Health Programme. The budget for mental health in India is just 0.05 percent of the total healthcare budget. This amount is insufficient. At a policy level, we have the Mental Healthcare Act now, but even for that the implementation is poor. So, though the act guarantees that all citizens have a right to access mental healthcare, this does not reflect on the ground.

When you look at the hierarchy of how policies come into play, there is a pyramid—there is government, the policymakers, the people who implement the policies, the institutions, the people who are able to access these institutions, and so on—and at every level there is a lack of representation and a lack of information about how things affect people from marginalised communities. This then affects what the ground reality looks like for people trying to navigate the system.

The role of community healing

In India, there is already a lot of community knowledge, and community learning that holds in it strategies for survival that can be shared and taught. There is a value in looking at the strategies women have created for themselves, especially in Adivasi and Bahujan cultures. For example, my mother sits with the neighbourhood women for an hour every evening. In that time (and this has been going on for years), they talk about the problems they are facing, from domestic issues, gendered violence, to caste discrimination. They have even developed an informal money lending system to support each other financially, like we’ve seen women’s collectives and self-help groups (SHGs) across India do.

However, because they are not college graduates, their wisdom gets discounted.

These women are not literate, none of them have been educated. But they have wisdom that they have developed through their lived experience, and that is what they share with us and with each other, as strategies for survival and support. However, because they are not college graduates, their wisdom gets discounted despite the fact that for years it is what has kept them alive in the face of oppression. What they survived, they did with the help of their communities. And while they might not know what a therapist is, they know how to identify the emotion they are feeling, how to respond to that emotion, and also offer support to other women with similar lived experience.

With this in mind, when I talk about the importance of community-centric approach to therapy, I talk about it as something that recognises the lived experience and wisdom that a person comes with. The key feature of community healing is the belief that every individual is calibrated to navigate their own emotions, an expert by experience, and a therapist just needs to provide the tools or resources they need to facilitate that navigation. What’s more, it recognises that no matter how well I might be doing personally, if my community is suffering, it will affect me, and therefore to invest in well-being means investing in resources for my community, and in dismantling systems that prevent access to those resources.

Tags: caste, mental health, well-being
We want IDR to be as much yours as it is ours. Tell us what you want to read.
writetous@idronline.org
ABOUT THE AUTHORS 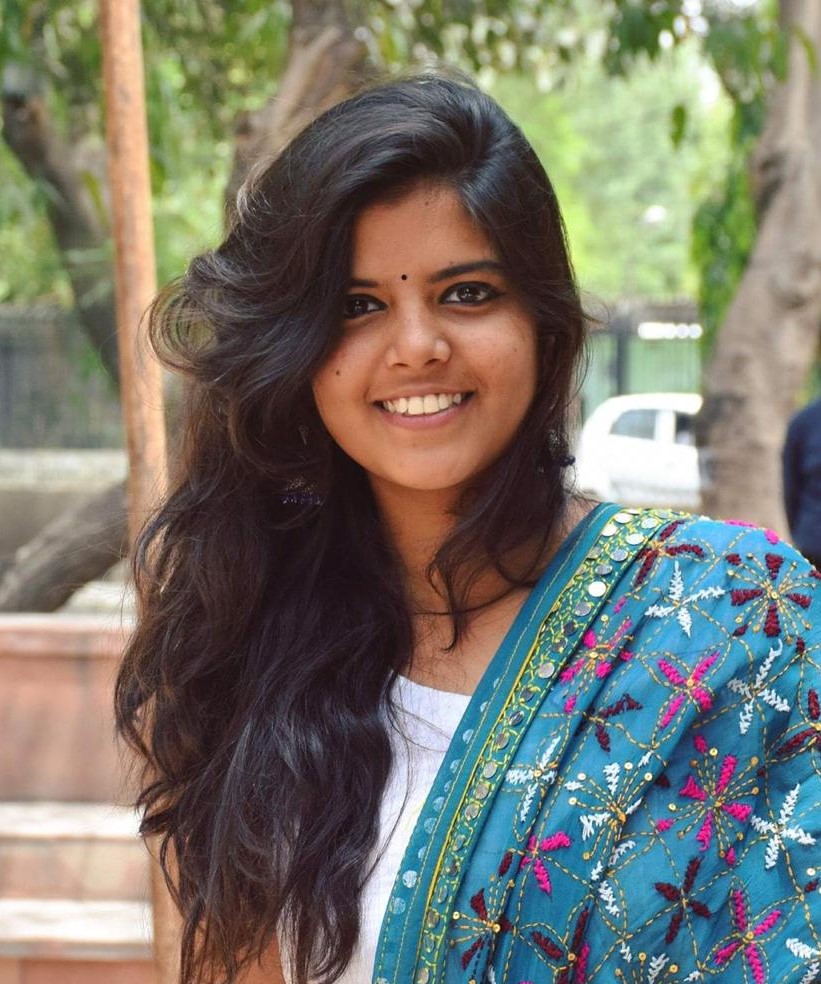 Divya Kandukuri is founder of The Blue Dawn, a support group and facilitator of accessible mental healthcare services for Bahujan communities. She is also a freelance journalist and video producer whose work lies around the intersections of caste, gender, pop culture, and mental health. 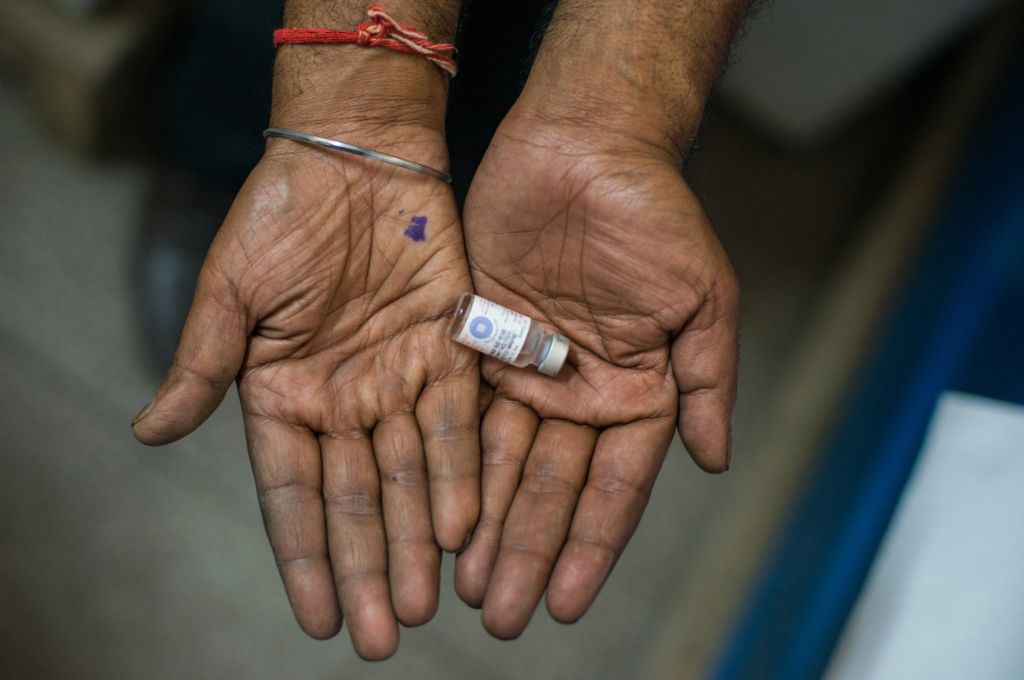 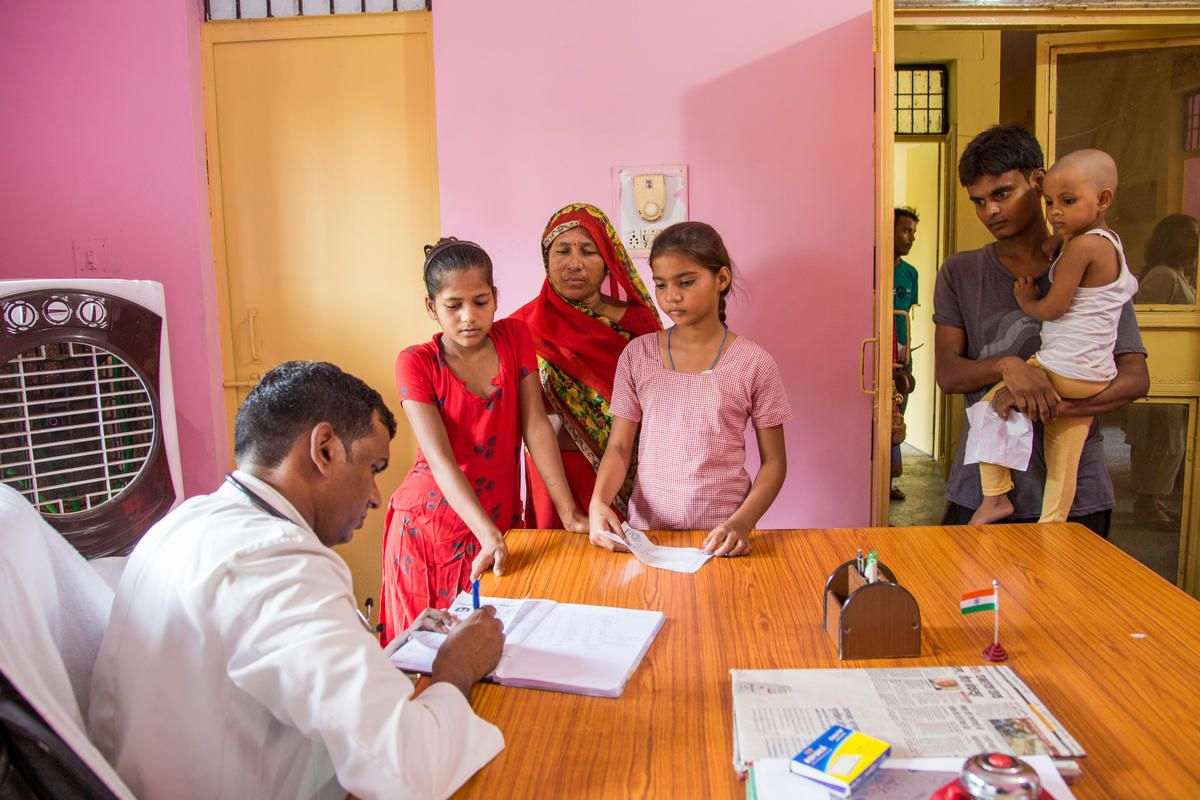