It is critical to involve men in the discussion if we want to tackle deep-rooted gender inequalities in the country.

In the early years of my career, I worked at CEDPA (now Centre for Catalyzing Change), a pioneer in working with adolescent girls in India. As we interacted and engaged with young women, there were demands from them, “You have changed my life. Now please change the thinking of my future husband.”

We soon began to realise that to effectively challenge and change gender inequalities, we needed to get men involved, not just to make it easier for the girls, but for the sake of the boys and men themselves. What does masculinity mean for men growing up in India?

The concept of masculinity shapes young men’s thinking and the way they are socialised in their growing years; it forms and sets their understanding, thought process and action for years to come.

There were also unsaid rules on what boys themselves could and couldn’t do.

During a discussion with college-going young men in Lucknow, Uttar Pradesh in October 2016, they shared how they followed what was prescribed by society. These young men unquestioningly did what their fathers and elder men in their families and communities did. They had minimal interaction with girls, didn’t particularly understand what girls said and meant, and didn’t know how to talk to them. There was a strong belief among them that when girls said no they actually meant yes.

There were also unsaid rules on what boys themselves could and couldn’t do. A young man shared how he enjoyed cooking but his family frowned upon it until he rationalised it for them: he needed to learn it, he said, in order to survive once he began to live alone for higher studies and work. In another interaction, young married men in rural Maharashtra shared how there was opposition from within the family initially, when they started doing household work and helping their wives. One man shared how the biggest opposition was from his parents, especially his mother. “She felt I would become my wife’s slave. Her fear was that I would leave my parents and not listen to her.”

In 2013, the International Center for Research on Women (ICRW) and UNFPA undertook a research study to understand perceptions of masculinity in India, learn more about men’s attitudes and behaviour towards women and girls, and to inform effective programming strategies.

A disturbing finding from the study was that the greatest proportion of rigidly masculine men were in the youngest age group (18-24), a time when many men in India marry. Experiencing economic stress also increased men’s likelihood of holding rigid notions about masculinity.

Despite how entrenched this issue of masculinity is in the country, not many organisations work with boys and men in India. Notable exceptions include Centre for Health and Social Justice, Equal Community Foundation, YP Foundation, Halo Medical Foundation, MAVA among others.

Masculinity is something that is dynamic. – ICRW

According to a review by the Public Health Foundation of India and ICRW in 2014, organisations used gender-accommodating or gender-transformative strategies to change attitudes of men and boys around gender-equity.

Programmes that used accommodating strategies typically engaged men in their roles as husbands, partners and community members. Transformative programmes mainly used social and behavioural change communication strategies to target husbands and young men, encouraging them to reflect and question established masculine behaviour, traditional gender and social norms, and roles and relationships that may have adverse effects.

There have also been attempts to work with boys and men as agents in deconstructing forms of patriarchy, preventing violence and discrimination, and raising gender equitable boys and young men. It has been found that well-designed and well-conceptualised programmes do change men, their gender attitudes and their idea of masculinity.

There’s a long way to go

Many programmes (and a bulk of the funding) that engage men and boys do so from a lens of preventing violence against women. However, at a time when the perception and impact of masculinity is in itself problematic, it is not enough that we only work with men and boys through the lens of their impact on girls and women.

In order to make India truly gender-equitable, we need programmes that understand and challenge the traditional idea of masculinity and initiate reflection and questioning.

We should also be careful that including men and boys does not mean positioning them as ‘saviours’ or ‘protectors’ of women and girls. 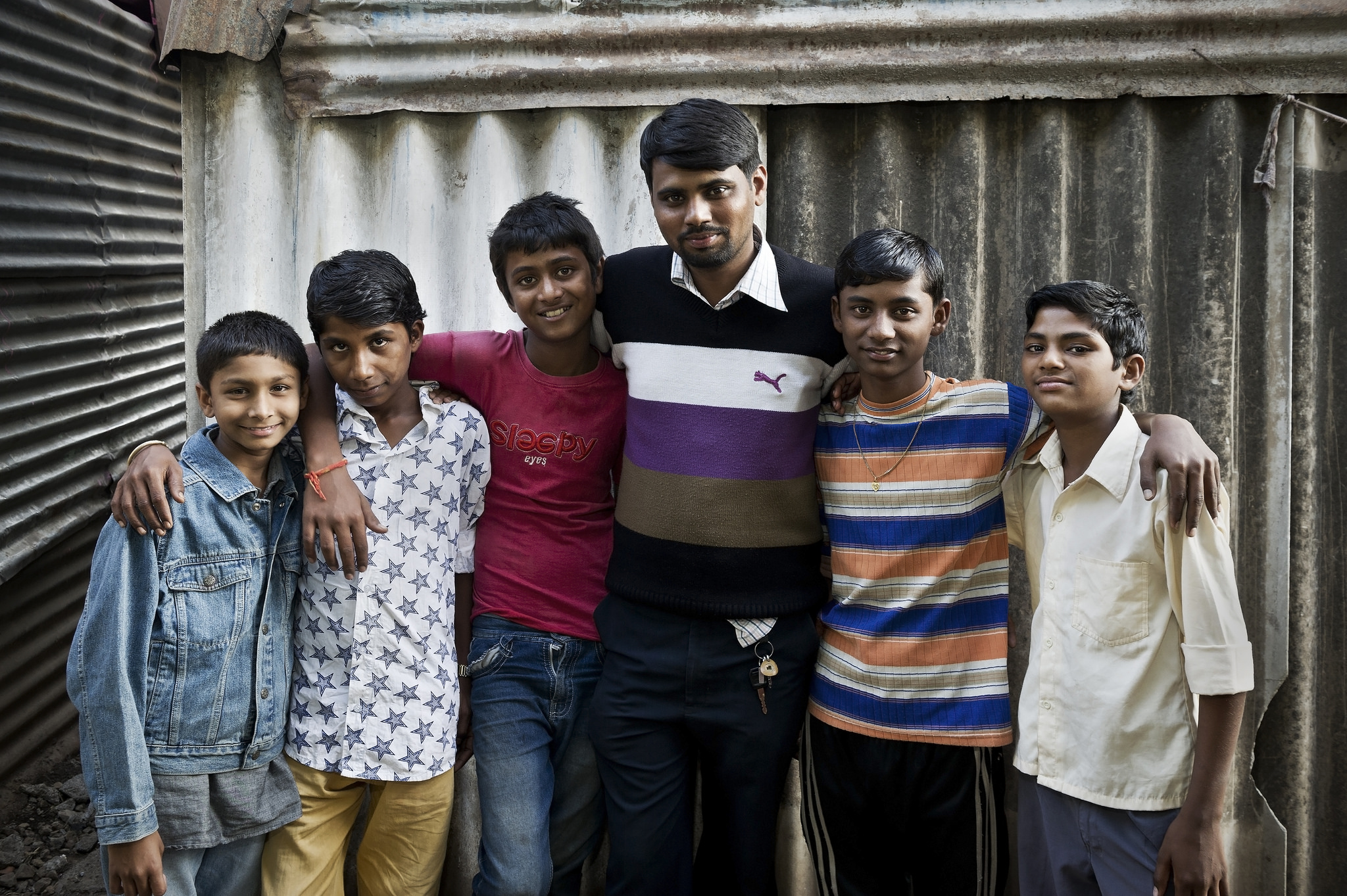 The need to stay invested and engaged

There is a continued need for programme interventions to catch men young, make them gender-sensitive and question established norms, build their capacities and help them become active participants in their own development. However, this is easier said than done.

For starters, there has been limited funding available. Bringing about such normative and structural change requires long-term investment.

There is also the fear, at times, that work with men and boys will deplete resources for girls and women.

Due to the complex, deep-seated nature of these norms and the discomfort in discussing them, programmes which seek to change them require a long-term, consistent engagement working with the same group of boys and young men over time. Most funders are often not willing to make such investment in initiatives that take time to produce visible results.

Changing deep set beliefs on gender is not easy and doesn’t happen overnight. But if we want to improve the lives of young women and men in this country, we don’t have a choice.

Tags: patriarchy, violence against women
We want IDR to be as much yours as it is ours. Tell us what you want to read.
writetous@idronline.org
ABOUT THE AUTHORS 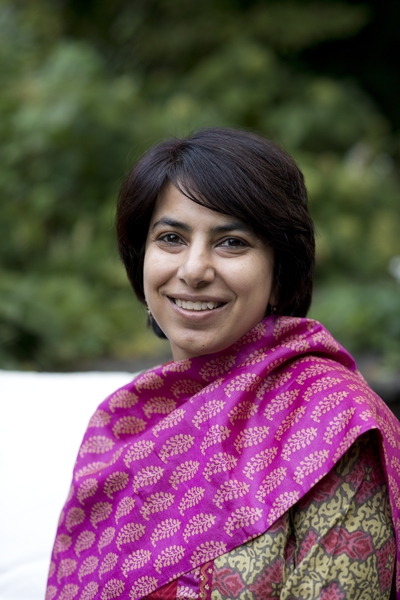 Renuka Motihar is an independent consultant working on social development issues. With a background in the social sciences, Renuka works in the areas of young people’s health and development, reproductive health, and broader social, leadership, and gender related issues. Renuka has worked as a programme consultant with various international and national agencies, including UN agencies, private foundations, and nonprofits. Her focus has been on programme planning and strategy; landscape assessments and analyses; and impact assessments and programme evaluations.