We need to talk about men

While men have more privileges than women, evidence shows they come at a cost. Gender equality and a re-orientation of masculinity is a necessity for men.

Much of the current discourse around achieving gender equality revolves around the need to address the specific vulnerabilities of girls and women. This is for good reason, as there continues to be persistent discrimination against and violence towards women and girls.

Adolescent girls and women are more at risk of HIV infection; more susceptible to harmful practices such as child marriage, early/forced marriage and female genital mutilation; more likely to be excluded from education, subjected to intimate partner and gender-based violence, and prone to bear the greater consequences of an unintended pregnancy.

It is true that men and boys, on average, have more privileges and benefits than women and girls; however, in many cases, it is possible that the costs of masculinity exceed its benefits and privileges.

All men are not equal

Male privilege is not equally distributed to the advantage of each man. Low-income men, men outside the traditional power structure, men who hold alternative views, homosexual and bisexual men, and other specific groups of men are at times subject to discrimination. [quote]Men outside the traditional power structure can, at times, be subject to discrimination.[/quote]Recent research also demonstrates that while men and boys may have greater privileges over women and girls, masculine norms come with a mix of privilege as well as personal costs that are reflected in the mental and other health needs of men. It is important to examine these costs of masculine norms, not only on girls and women, but also on young boys and men.

Men see it as a zero-sum game

Evidence suggests that more men who commit violence against women feel that rights for women means the loss of rights for men.

The data also show that men with economic stress–those who don’t have much income or work–are less likely to be equitable, as are men who have experienced or witnessed discrimination during childhood. On the other hand, men who have witnessed joint decision making or men’s participation in households are more likely to be equitable. [quote]Men who commit violence against women feel that rights for women means the loss of rights for men.[/quote]The relationship between masculinity and gender-based inequality is complicated by men’s own vulnerability and inability to exert ‘male dominance and power’; their feeling of incompetence manifests in the form of violence, son preference, discrimination and control.

This, in turn, has real and long-lasting impact on their lives as well as on the lives of women and girls; it inhibits the creation of respectful and equal relationships. 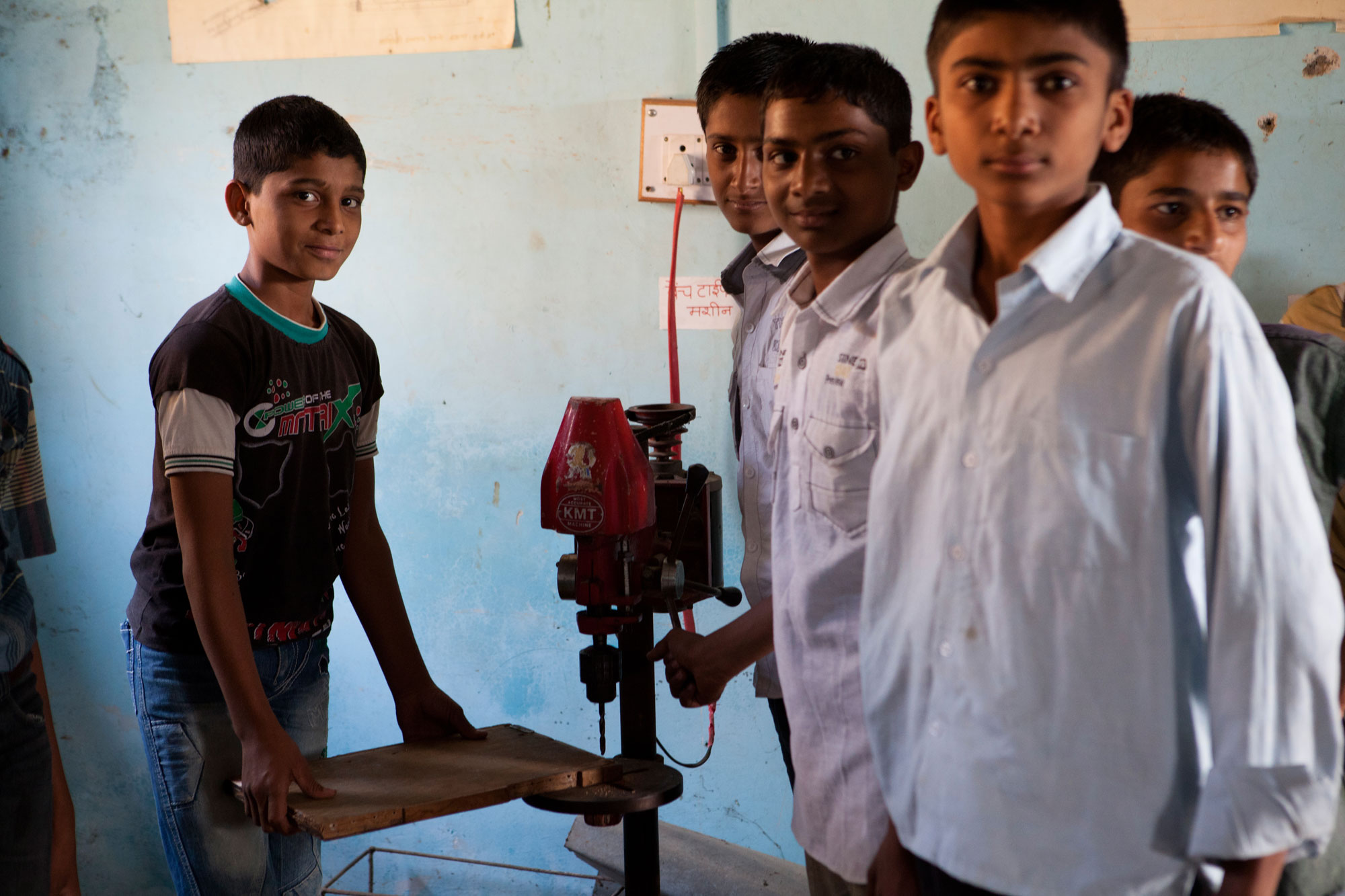 There are far more incentives for women to act masculine than there are for men to act feminine. The masculine mystique has receded far less than the feminine mystique. (Photo courtesy: Charlotte Anderson)

Gender socialisation has an impact on men’s health as well

Literature suggests that differences in gender socialisation–more than biological differences–impact the health and development of boys and girls.

Far too many boys approach adolescence with body image anxiety, having experienced and/or witnessed violence, dropped out of school, adopted sexually risky behaviour or practised other risky behaviours because they believe that they must do so to be seen by their peers and their communities as ‘real men’.

The evidence for men’s disproportionate burden of ill-health has been clear since the first Burden of Disease calculations. Recent Disability Adjusted Life Years (DALY) figures on men’s health find that much of this disease burden is due to health problems associated with gender socialisation. [quote]Much of the disease burden borne by men is due to health problems associated with gender socialisation.[/quote]Traffic accidents (where bravado and alcohol use come into play), injuries (associated with the workplace and with intra-gender violence), homicides (the vast majority because of intra-gender violence) and cardiovascular diseases (associated in part with stress and lifestyles) account for the top 10 DALYs globally.

As per the DALY data, the greatest gender-driven risks are seen in four areas: tobacco, alcohol, road traffic injuries and violence. Risk-taking in these areas tends to be associated with aspects of masculinity.

The pressure to be tough also creates taboos around health-seeking behaviour by men. In most countries, girls are more likely to be attuned to health problems, whereas boys may be more likely to ignore or not report them, diminish their importance and not seek health services when they need them. 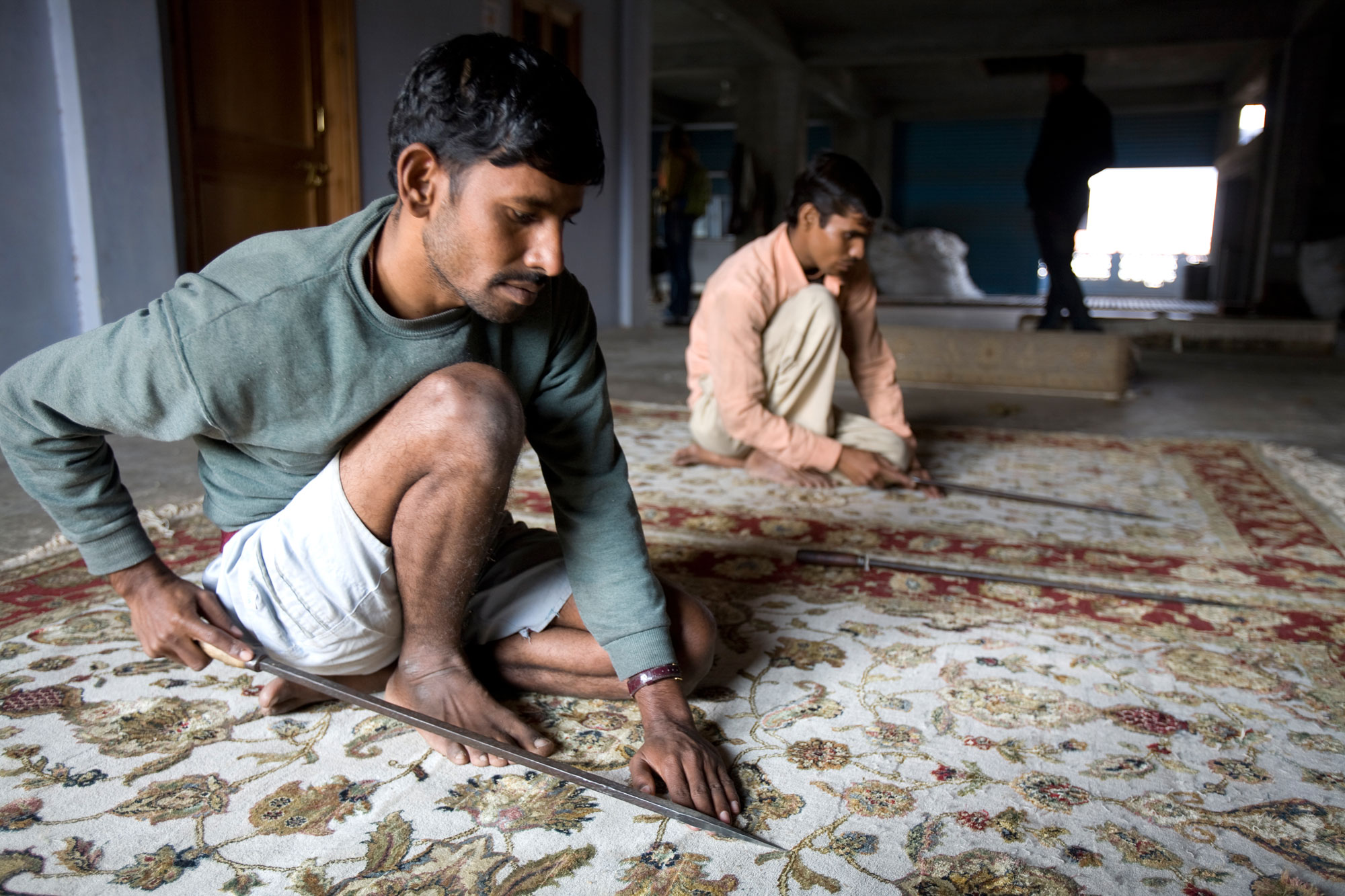 Men should enter the gender equality movement knowing they are privileged; they must handle this privilege without infringing on the rights of women, girls and other men. (Photo courtesy: Charlotte Anderson)

Focus on the boys as well

Increasingly, many proponents of gender equality are emphasising the need to constructively engage men and boys. It is important to work with men and boys (alongside women and girls) for two reasons:

It’s not an either-or solution

Looking at what is unique about boys often requires comparing them with girls and highlighting areas where boys have higher rates of morbidities or mortality than young women.

However, these comparisons can be problematic, leading to a polarising and simplistic debate about who suffers more or which gender faces greater health risks and so on.

Such comparisons may also downplay some crucial similarities between adolescent girls and boys. Calling attention to the needs and realities of adolescent boys and men should not imply that the goal of empowering girls and women has been achieved.

Men, for their part, should come into the gender equality movement knowing that they are privileged and not from the perspective of being a victim. They should know how to handle their privileges without infringing on the rights of women, girls and other men.

It’s important for everyone to realise that this is not a zero-sum game.

Tags: gender equality, mental health, violence against women
We want IDR to be as much yours as it is ours. Tell us what you want to read.
writetous@idronline.org
ABOUT THE AUTHORS 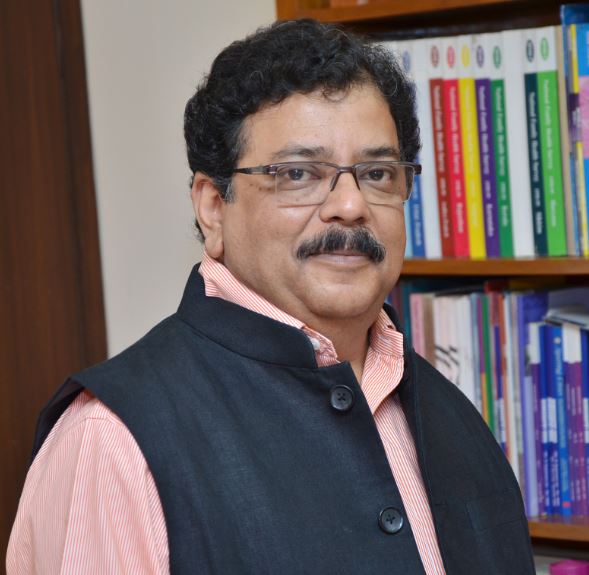 Ravi Verma is Regional Director for the International Centre for Research on Women's (ICRW) Asia Regional Office in New Delhi. Over the past three decades or so he has worked on issues of men, masculinities, male sexual health and gender equality as they relate to violence against women, reproductive health including family planning, and HIV and AIDS in India and Asia. Ravi is also the Chair of the Indian National Technical Resource Group on Stigma and Vice-Chair of the Indian National AIDS Control Ethics Review Committee. He also sits on advisory committees on the government’s response to child marriage, gender-based violence and adolescent health. 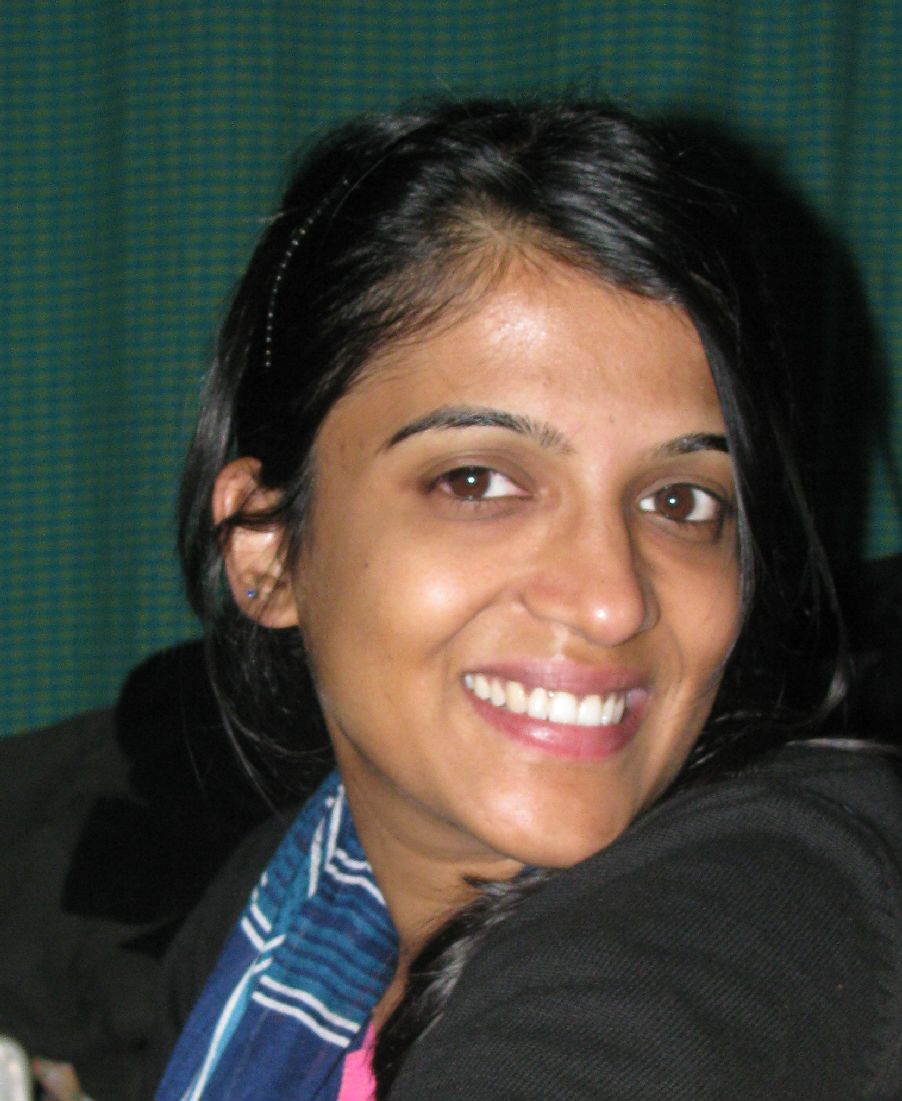 Sapna Kedia works as Technical Specialist with the International Center for Research on Women (ICRW).  She specializes in qualitative research. At ICRW she coordinates and conducts qualitative research primarily on health and reproductive rights of women. Currently, she is leading a study on ‘Male Involvement in Pre-Marital Abortions in Delhi’. Sapna also supports the 3D Program for women and girls, which has at its core the idea of convergence for addressing the multiple needs of women and girls. Sapna holds a Masters in Political Science from Jawaharlal Nehru University, Delhi, India and a Bachelors in Political Science from Lady Shri Ram College, Delhi University, India.