By rejecting violence, contributing to the family, and embracing different identities, men and boys can play an important role in addressing gender-based violence.

Since the 1990s, many organisations and programmes in India such as Men Against Violence and Abuse, Do Kadam Barabari ki Ore, Men’s Action to Stop Violence Against Women, Gender Equity Movements in Schools, Coaching Boys into Men, and Men Against Rape and Discrimination have worked with men and boys. Their focus has been to reduce violence against women and girls in a range of situations—from intimate partner violence and domestic violence to rape and other kinds of assault.

Recently, there has been a resurgence of interest in the role of men and boys in addressing violence against women. Given this, there is a need to look more closely at what works in various settings. We at InteGRAL carried out a year-long research study to explore effective strategies when working with men and boys. To do this, we compiled findings from existing literature on the topic followed by an analysis of interviews, focus group discussions, and curricula of four organisations in India that work in the space. In this article, we present the kinds of alternative masculinities that organisations are helping develop in order to reduce violence against women.

Understanding the intersection of masculinity, gender norms, and violence

Masculinity refers to the many positions of power that those who identify as males occupy in society—positions that enable them to dominate and control women as well as other gender minorities. The norms and behaviours related to masculinity, such as ‘being tough’ or not displaying emotions, are supported by society. There is a symbiotic relationship between masculinity, violence, and societal gender norms, which is to say that they reinforce each other. Men and boys are conditioned to believe that an ideal form of masculinity comprises violence; this idea is in turn held together by societal structures. For instance, a legal system that refuses to act in the cases of domestic or intimate partner violence, media that celebrates violence in men, or even rites of passage in higher education such as ragging, all play a role in normalising and enabling violence.

Our research found that organisations that aim to address violence against women need to focus on multiple types of violence. For instance, one organisation we spoke with educates school-aged boys about what it means to be a boy, focuses on everyday school-related violence such as verbal abuse, corporeal punishment, and bullying by peers. Another works with male-identifying adolescents, helping them understand the violence embedded in non-consensual sex or romantic relationships, refusal to understand ‘no’ as an answer, and microaggressions such as assuming that all people are strictly male or female. The two other organisations in our research enable men to see how they can contribute to domestic chores and familial responsibilities and steer them away from a masculinity that is predicated on violence. We can see that different types of violence are intricately woven with different life stages of masculinity, that is, from boyhood to manhood, with supporting societal norms. Fostering an alternative masculinity requires interrupting these.

What is the alternative masculinity that organisations are trying to foster?

According to our research, the vision of an alternative masculinity is centred around three main themes: First is an express rejection of violence; second is contributing positively to the well-being of the family; and third is the ability to embrace the wide variety of differences in gender and other identities. Here are some of the ways in which organisations have done this:

Almost all organisations we studied worked towards separating violence from the concept of masculinity. As described above, these instances of violence spanned boyhood to manhood and were largely in private spaces and relationships. We noticed that organisations were focused on facilitating change at the personal and intrapersonal level by empowering men and boys through improved knowledge, self-confidence, communication skills, and positive attitudes.

The curriculum of one of the organisations, for example, challenges the strict adherence to ideas of sexuality and gender identity that contribute to gendered violence. For instance, strict adherence to the idea of heterosexuality might encourage everyday homophobic acts. Effective pedagogical methods to foster this rejection of violence included using single-sex learning spaces, which allowed men and boys to become vulnerable and reflect on their own experience of oppressive norms and stereotypes that are violent even to themselves, and thus move towards rejecting them.

2. Contributing positively to the well-being of the family

Programmes that work with adult men as well as boys encourage them to contribute to the betterment of their families. Households can become sites of physical, emotional, or sexual violence, and enabling men to adopt practices that serve their intimate, often familial relationships was effective in interrogating traditional gender norms that are hinged on subjugation of women, children, or others.

For example, one organisation started an informal saving scheme for men—modelled on self-help groups—to encourage men to save their money instead of spending it on alcohol, which can exacerbate domestic violence. In addition, fathers are encouraged to play a greater role in the education of their children to help them develop a vocabulary of care and concern, which breaches the traditional definition of masculinity that limits nurturing on the part of the fathers.

3. Embracing wide differences in others

Violent masculine cultures sanction and even encourage violence, especially towards those who are considered inferior to the masculine ideal. Research also shows that when one perceives someone to be inferior, one is more likely to engage in violence. Differences, therefore, of gender and sexual preference might deem a person as inferior and lead to violence against them.

One of the organisations we studied focused on strengthening the narrative that differences are healthy and welcome. Participants of the programme were encouraged to acknowledge different sexual preferences that people might have and recognise a variety of gender identities. Cultural differences with respect to gender practices were also questioned—for example, if it is common for men and boys to wear earrings in Rajasthan, why is this deviation not accepted in other places? This acknowledgement of differences as worthy, through deep introspection of their own experiences of being different, allowed adolescent boys to welcome the differences of others. These reflections enabled them to define masculinity in their own terms as opposed to accepting what was widely held as natural.

Our study, although limited in its scope, helped visualise what an alternative masculinity—based on a rejection of violence, contributing to the family, and embracing difference—might look like. At the same time it raised other questions, chief among them being about the changes one might need to transform structures and institutions, rather than individuals, so that changes are more enduring. Another question concerns the support men and boys might need when they adopt behaviours that are counter to dominant gender norms, as they might face backlash while fighting societal practices. Although these questions require further investigation, it is positive to see that, when given the opportunity, men indeed embrace change.

Tags: gender equality, Programme design, violence against women
We want IDR to be as much yours as it is ours. Tell us what you want to read.
[email protected]
ABOUT THE AUTHORS 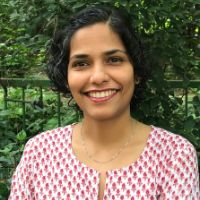 Fiona Vaz is the co-founder and director of InteGRAL, a gender-focused research and consulting firm in India and Indonesia. She focuses on gender in education, politics, leadership, and health. She is specifically interested in feminist research and leadership practices. In the past, Fiona has been an educator in various capacities for more than a decade. She has an MA in Industrial Psychology from Mumbai University and an MA in Education, Gender, and International Development from the Institute of Education, University College London. 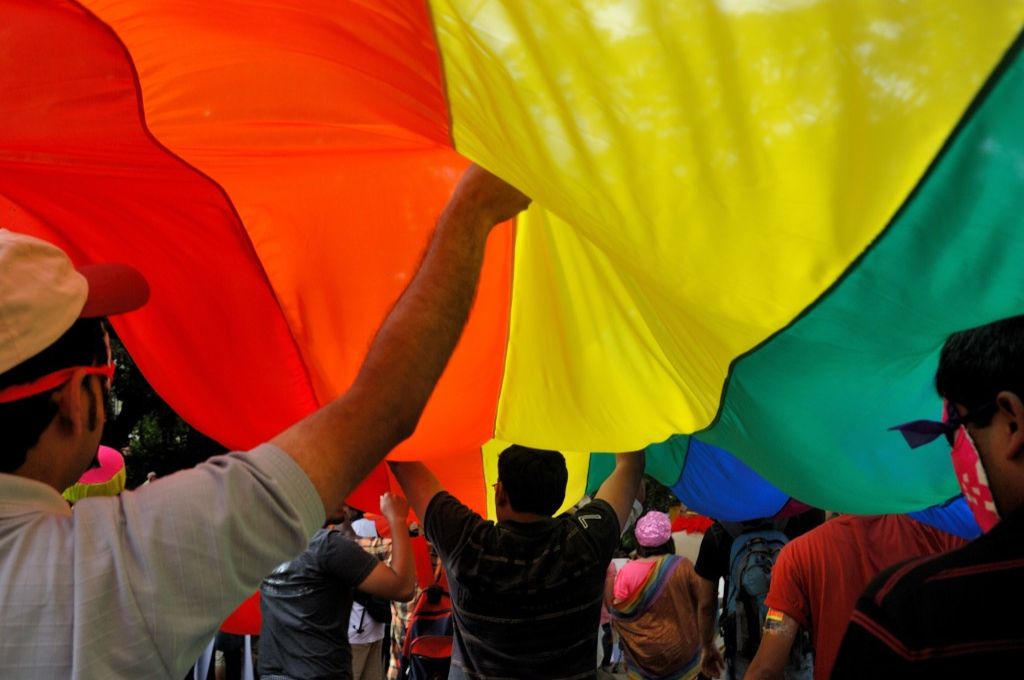