It takes a village: A systemic approach to suicide prevention

World Suicide Prevention Day | We need to recognise that suicide is a societal failure. To change this, we need policy makers, people, and the media to collaborate.

Due to the prevailing COVID-19 situation, many Indians are experiencing depression, anxiety, or some other form of mental health concern. The pandemic is set to compound mental distress. It is likely to be worse for those who are already on the socio-economic margins, considering the lack of sufficient social security nets. Cases of familial conflicts and gendered violence are on the rise, as evidenced by reports from government crisis helplines. COVID has severely disrupted social networks, particularly for people who do not have access to technology, while destroying livelihoods and community resources like shelter homes for the urban homeless. People who do not have access to a smartphone and the internet are facing trouble in accessing basic services such as banking and train travel.

With 18 percent of the global population residing in India, the country accounts for a quarter of global suicide deaths. Suicide is the leading cause of death among those in the 15–39 age group in India. According to data from the National Crime Records Bureau (NCRB), the country has lost more than 24,000 adolescents aged 14–18 years from 2017–2019. More than 16 percent of these deaths were due to them failing their exams. A similar trend is evident globally as well. Today, suicide is the second leading cause of death among 15–29 years old and it qualifies as a top public health priority. In 2015, the United Nations Sustainable Development Goals (SDGs) prioritised reduction of suicide deaths and included suicide rates as one of the indicators under its health-related goal.

India is a signatory in the implementation of the SDGs and has set up mechanisms to measure its progress, committing to reduce the suicide rate by one-third by 2030. Recently Rajiv Kumar, Vice Chairman, NITI Aayog launched India’s Voluntary National Review (VNR) at the United Nations High-level Political Forum on the SDGs. In this report, he says, “India has fully adopted the SDG framework and is aligned to its development.” While the report talks about the merits of the Mental Healthcare Act (MHCA), 2017, it does not mention anything about the government’s efforts to reduce suicide. Moreover, four years later, the MHCA is yet to be implemented in its full letter and spirit in most states across the country.

Suicide prevention work does not typically fit into the biomedical approach, which prioritises the use of medication to treat psychosocial issues while ignoring experiences of abuse, poverty, and racial, caste, and gender inequalities. The conventional approach of suicide prevention from a biomedical lens is based on the premise that suicide is a mental health issue. This is not true, as less than half of the people who die by suicide do not have major mental health issues.

Studies suggest that multiple social and personal factors such as socio-economic status, unemployment, access to healthcare, discrimination due to gender, caste, religion, sexuality, and ability, and alcohol dependency contribute to suicide. Suicide prevention interventions, therefore, need to be cross-cutting and must involve different sectors such as education, employment, social security, agriculture, as well as the legal justice system. Instead, our policies and programmes are designed to work in silos; they do not recognise the complex interlinkages.

A systemic approach to suicide prevention would require coordination and synergy between various sectors. For instance, pesticide poisoning is a leading cause of death by suicide in India. Due to the easy access to hazardous pesticides, especially in rural parts of the country, adults and youth alike often use them as a means when contemplating suicide. For government agencies, public health interventions could include framing legislations that restrict access to highly hazardous pesticides, as well as spreading awareness about suicide prevention among youth. Similarly, the Ministry of Youth Affairs can include elements of suicide prevention within its work, and also disseminate relevant information among youth in India. This coordinated effort has a better likelihood of achieving desirable outcomes.

What India needs to focus on

In India, suicide data is collected by the NCRB which falls under the purview of the home ministry. Data for 2020, widely regarded as one of the most stressful years in recent history, has however not been released to date. Researchers have highlighted the under-reporting of suicide deaths, as NCRB only collects suicide deaths reported by the police. The World Health Organization (WHO) recommends timely registration and regular monitoring of suicide for an effective suicide prevention strategy. In India, we are far from this. In response to a Right to Information (RTI) query, the mental health division of the Ministry of Health and Family Welfare (MoHFW) said that they do not record or maintain data related to suicide.

Lack of accurate and real time data on mental health and suicide acts as a barrier to accessing mental healthcare at the population level.

Vital registration data of births and deaths in India is inadequate. The registration of deaths, in particular, varies in coverage and completeness across states. Though there is a government scheme to address this—the Medical Certification of Cause of Death—it is still in its infancy and does not give true insights into the deaths happening in the country.

This lack of accurate and real-time data on mental health and suicide acts as a barrier to accessing mental healthcare at the population level and to planning for other behavioural needs of the population. Disaggregated data based on gender, age, and socio-economic status could also inform the pandemic response and provide the basis for the government to integrate mental health interventions like psychological first aid.

Unfortunately, India’s public health discourse around suicide is limited to individual events of suicide. Additionally, it puts the locus of responsibility on the individual rather than the reasons for the distress. This reductionist approach of blaming the individual hinders the larger conversation, and suicide prevention does not make it to the government agenda.

Media needs to be more mindful about the language is uses while reporting suicide.

An informed national conversation about the magnitude of this problem facilitated by civil society and advocacy groups could help in building support for the implementation of a cohesive national suicide prevention strategy. Media could play a critical role in improving the understanding of suicide. It could articulate that the responsibility when it comes to preventing suicide is not on the individual alone, but the government. Suicide is controllable by policy actions.

Media needs to be more mindful about the language it uses while reporting suicide. For example, publicising the suicide method used could trigger people already experiencing distress. Media can help in raising awareness, de-stigmatisating suicide, and promoting the acceptance of suicide survivors and people with mental illnesses. This could be done by reframing public opinion about suicide and increasing public support for its prevention.

The United Nation’s SDG framework and the Government of India’s National Mental Health Policy (NMHP) 2014 directs that suicide prevention work should be a public health priority. It provides scope for civil society to draw government attention towards this grave public health problem and mobilise support for implementation.

The development of an advocacy movement could facilitate policy changes such as decriminalisation of suicide and implementation of existing policies like NMHP 2014 and the MHCA 2017. We could learn from global mental health advocacy movements like United for Global Mental Health (UnitedGMH), which contribute actively to policy development and serve as global platforms for mental health advocacy. UnitedGMH brings together campaigners, practitioners, national organisations, businesses, people with lived experiences, funders, researchers, governments, and international bodies to build knowledge and expertise to combat suicide.

4. Bringing in the lived experiences of people

The high numbers of suicide alone have been insufficient to push suicide prevention higher on government agenda. We need to recognise that suicide does not happen in a vacuum. For every death that happens by suicide, there are about 60 people who are impacted due to the loss of a loved one. It is essential to visibilise the huge, affected population behind each suicide death in order to raise political will and action.

People with lived experience of suicide are best suited to inform the conversation about suicide and ways of prevention. Civil society, advocacy groups, and people with lived experience, including people bereaved by suicide loss, people impacted by suicide attempt, and people living with mental illness can collaborate to inform suicide prevention efforts and advocate for public health interventions. A respectful and stigma-free environment would encourage many others affected by suicide to come forward and demand action. The shame and taboo around suicide is the first barrier for its recognition as a public health issue. Once people start recognising that their personal pain and suffering is shared by many, and that they can do more about it, the government’s response will also begin to change.

Globally, September 10th is observed as World Suicide Prevention Day to raise awareness about the suicide crisis and demand action for its prevention. We should take this opportunity to reframe public opinion about suicide, so that everyone recognises that it is not an individual problem, but a preventable public health issue.

Tags: healthcare, mental health, public policy
We want IDR to be as much yours as it is ours. Tell us what you want to read.
[email protected]
ABOUT THE AUTHORS 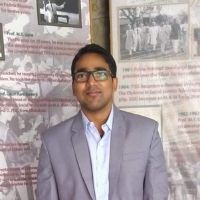 Bhawesh Jha is the Advocacy Manager at Mariwala Health Initiative (MHI). At MHI, he engages with different stakeholders for the improvement of mental health services delivery. His areas of interest include health systems strengthening, mental health, disability, and law. Bhawesh holds a Master's Degree in Health Administration from the Tata Institute of Social Sciences, Mumbai. 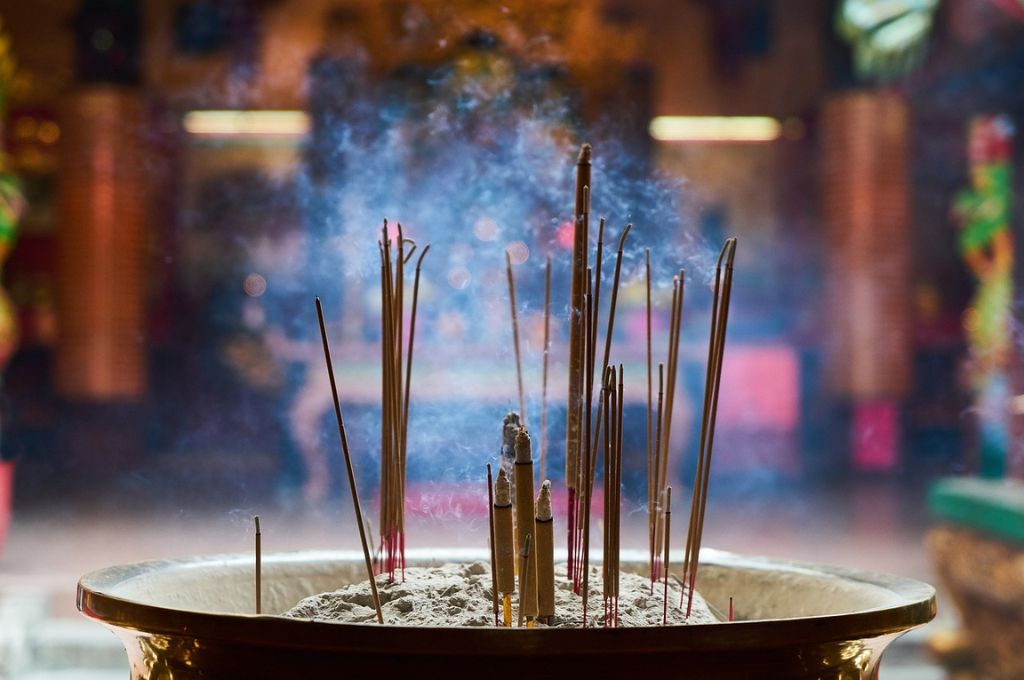 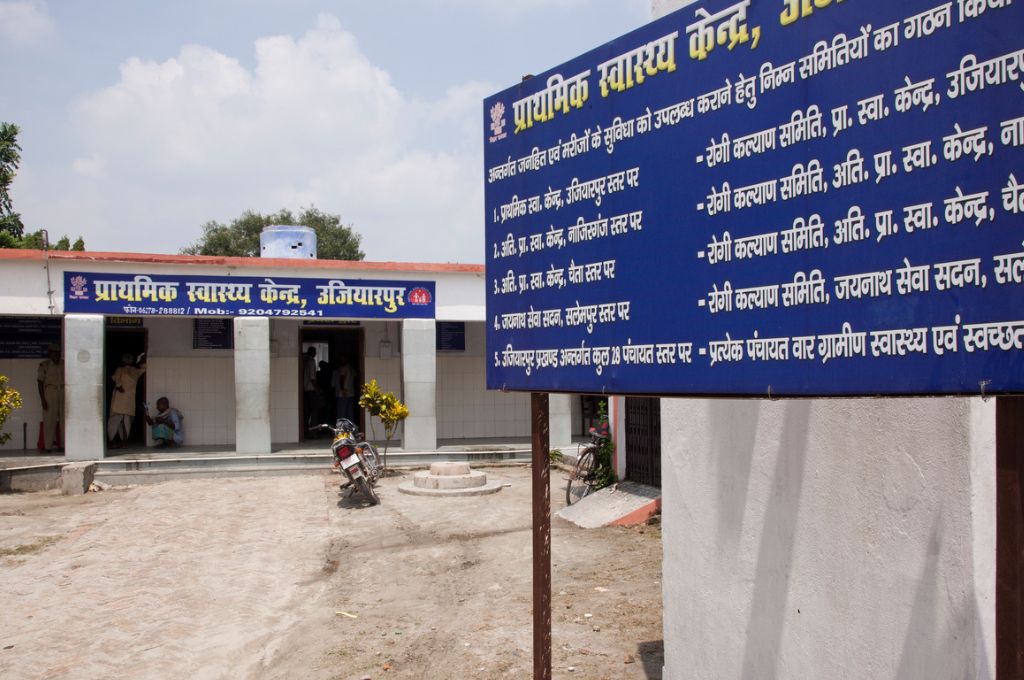 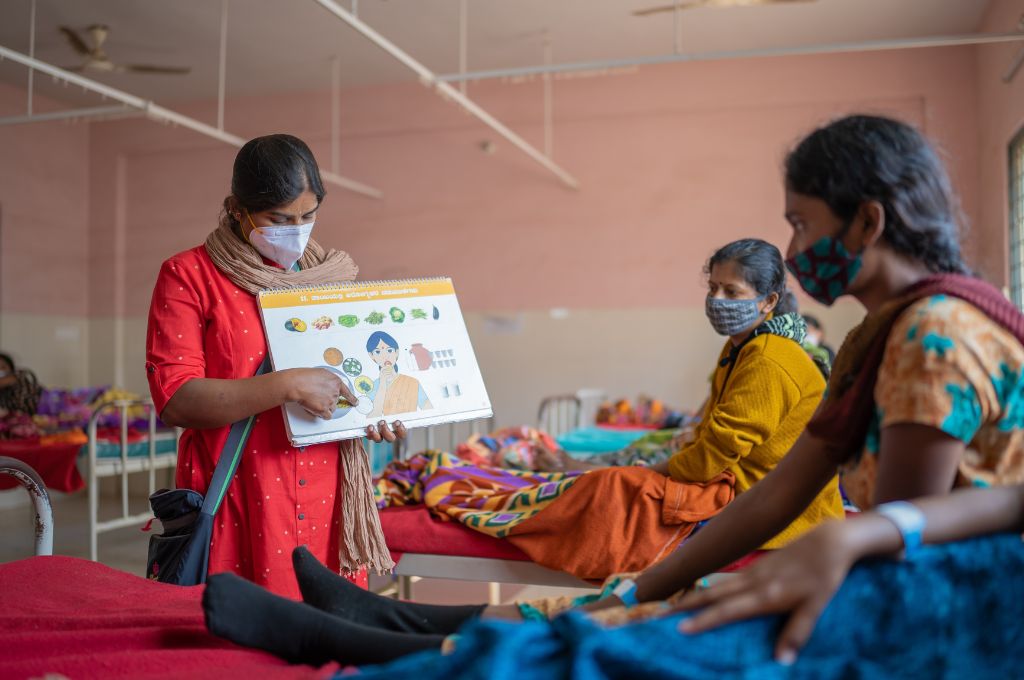