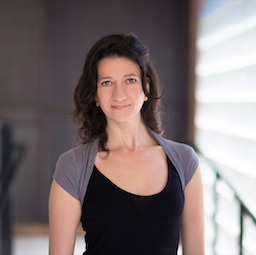 Dr. Sema Sgaier is Co-founder and Executive Director of Surgo Foundation, a privately-funded ‘action tank’ whose goal is to generate behavioral insights and translate them into tools for transformative and accountable development programmes. Sema is Assistant Adjunct Professor at the Harvard T.H. Chan School of Public Health and Affiliate Assistant Professor, Global Health at the University of Washington. Previously, Sema worked at the Bill & Melinda Gates Foundation (BMGF), where she led a portfolio on voluntary medical male circumcision for HIV prevention across eastern and southern Africa. As part of BMGF’s India Country Office, Sema led the scale-up of its HIV prevention programme (Avahan) in several states and managed its transition to the Government of India. Sema received her PhD in cellular and molecular biology from New York University and her MA in neuroscience from Brown University. She was selected as a Rising Talent by the Women’s Forum for the Economy and Society. 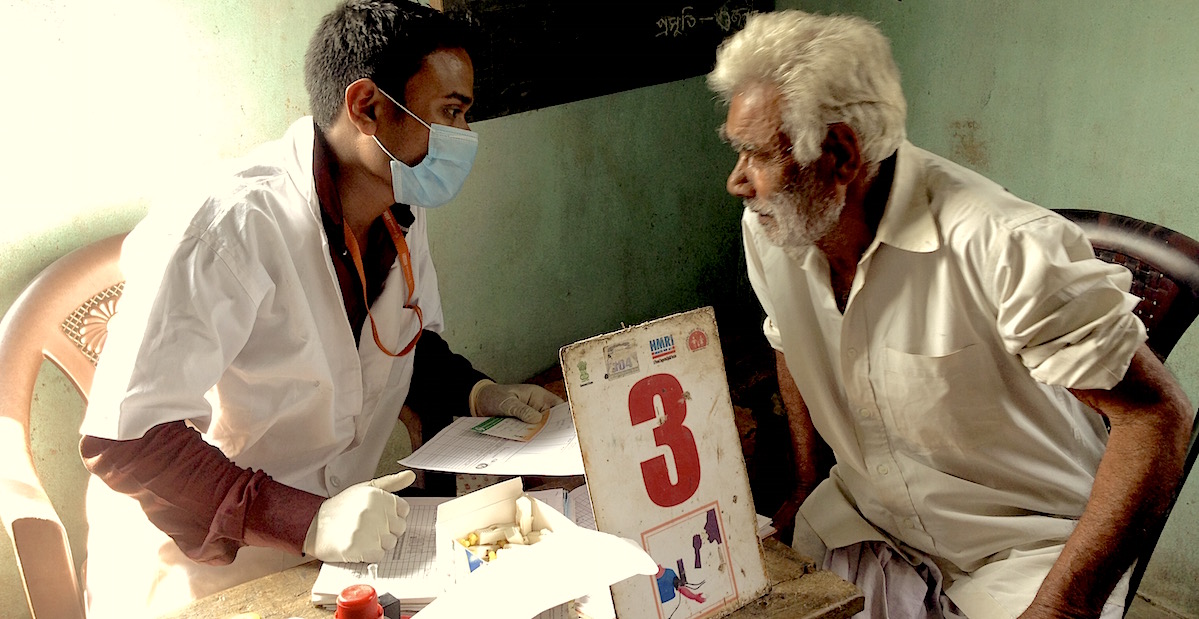