Of war and apples: How the Ukraine crisis affects Himachal’s farmers

“We’ve been hit by a double whammy this time. The harsh weather and lack of fertilisers have broken the backs of us farmers and gardeners,” said Tulsi Ram Sharma, an apple farmer from Theog, Himachal Pradesh.

A severe fertiliser shortage has disrupted the livelihoods of several farmers in Himachal Pradesh, where vegetables and apples are primarily cultivated. This issue is linked to the deterioration of India’s relationship with China and has been exacerbated by the ongoing Russo-Ukranian conflict. According to renowned agriculture expert Devender Singh, the crisis is a consequence of the disrupted supply from war-torn Ukraine—the world’s largest supplier of urea fertilisers. Although the Himachal Pradesh State Cooperative Marketing and Consumers Federation (HIMFED) attempted to ensure the availability of fertilisers by distributing biofertilisers developed by the state’s agriculture and horticulture universities to farmers and orchardists, its efforts have been inadequate in the face of this mounting crisis.

Approximately 69 percent of the state’s population is associated with agriculture and horticulture, which means that nearly 9.61 lakh farmers and 2.5 lakh gardeners are directly affected by this shortage. Apple plants need nitrogen before they flower, a requirement that’s met by manure, whereas urea fertiliser is necessary to get a good yield of wheat. The severe deficit of both means that the wheat crops yield poor grain, whereas the apples flower prematurely in the heat.

Dr S P Bhardwaj, a horticulture expert, pointed out that the plants that go dormant in the winter are rejuvenated in the spring, which is when they are usually fed nutrients through manure. The plants are resultantly fortified for the next crop cycle. However, the entire crop cycle has now been disturbed due to the fertiliser shortage.

Rising temperatures and inadequate rainfall, coupled with an extended dry spell, are the other culprits behind the plight of Himachal’s farmers today. According to data from the weather bureau, March 2022 was the hottest March in the past century. Apple crops, which require low temperatures to flourish, suffer greatly under such harsh weather. The annual turnover of apples in Himachal is more than INR 4,500 crore, but the state’s economic health is bound to take a hit if such unfavourable weather conditions persist.

Raman Kant is a freelance journalist, columnist, and writer based in Shimla.

This is an edited excerpt from an article that was originally published on 101 Reporters.

Know more: Learn how walnut farming in Kashmir often comes at the cost of human lives.

Do more: Connect with the author at kant.raman59@gmail.com to understand more about and support his work. 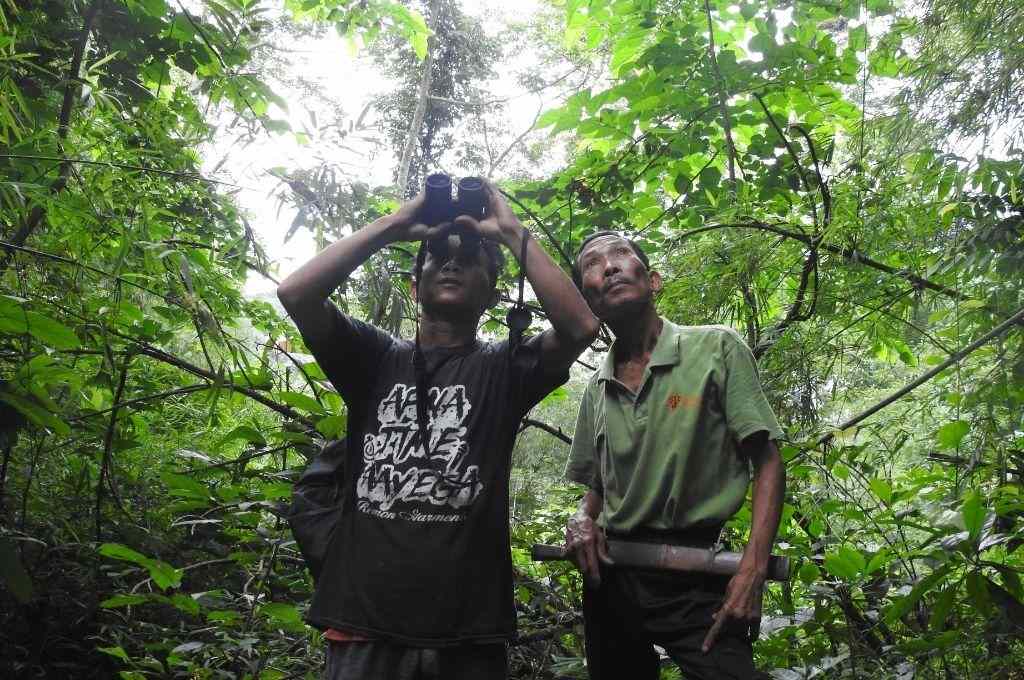 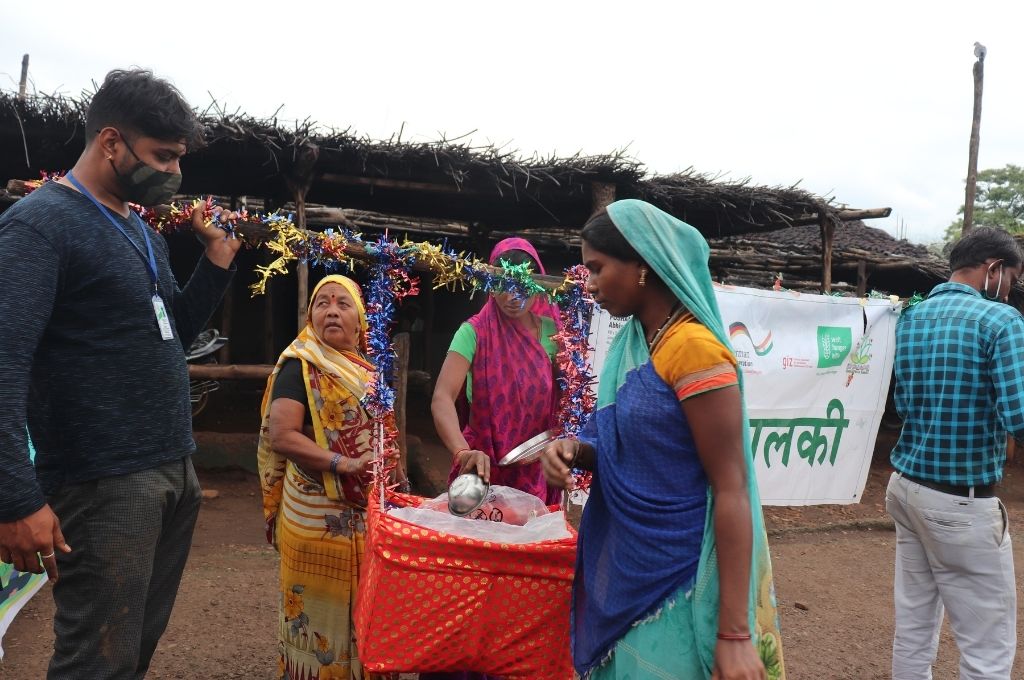