GROUND UP
Twenty-two tribes that rule
by
Rejan Guria

The Munda community has a unique self-governance system called the baees padha system, which we have been following for many generations now. The padha system is spread across four districts in Jharkhand—Ranchi, Khunti, West Singhbhum, Saraikela Kharsawan—and some parts of Odisha. There are 1,600 odd revenue villages with 12-15 lakh people under this self-governance system.

This traditional padha system is called baees padha because it has 22 killis or tribes, each of whom have a dedicated role to perform in the governance system. (Baees is the Hindi word for the number 22.)

Each of the 22 killis has a raja, who’s the head of that community. Each head is assigned between five and twenty revenue villages to look after. Every community is associated with one padha based on their killi or tribe. For instance, some killis are called sipaahi (soldier), some are called vakeel (advocate), and some sanchaalak (director).

We assign the names of the communities of different villages according to the responsibilities of that position. For example, communities named laal are advocates and their job is to hear and pass judgements whenever there is a case, not just in their community, but also in other villages. A sachiv’s role for instance, is to write the proceedings of the meetings held.

I am from gudiya padha. Our mauja (community) has 18 revenue villages in it within this self-governance system. In our padha, four villages are assigned as laal, one village as purohit (responsible for all the puja-related work), and one village as pande (secretary). When we say a village is assigned to a particular role such as laal, pande, or purohit, it means that every educated person in that designated village can take on that role and responsibility. It’s a collective system of governance and not person-specific.

We want the younger generation to get involved in this system too. At the moment, they aren’t interested because they feel that they don’t have a platform to voice their opinions within this governance system. As a result, they don’t feel connected to these traditional socio-cultural systems. We are trying to include them so that they can carry forward this approach of self-governance. If they don’t get involved in our meetings or discussions today, they will face difficulties when the responsibility of the padha system falls on them.

Rejan Guria is a member of the Munda tribe of the gudiya padha from Jharkhand. He spoke about the baees padha system of self-governance at Tata Steel Foundation’s event, Samvaad 2020.

Know more: Understand the potential to deepen grassroots democracy if panchayats are accorded their rightful place in local development. 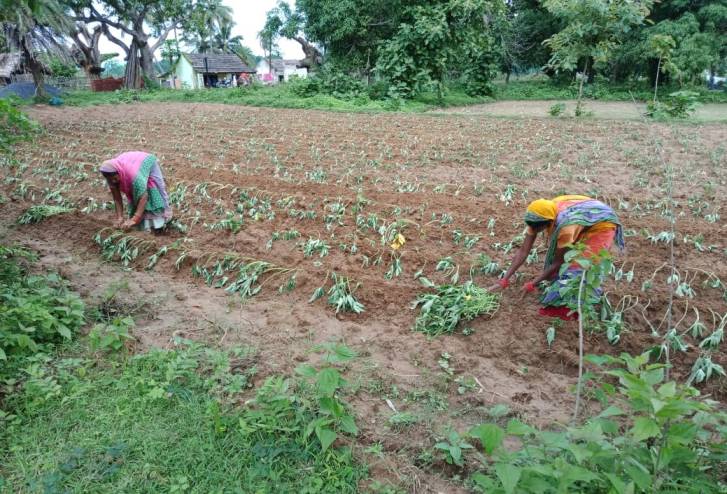 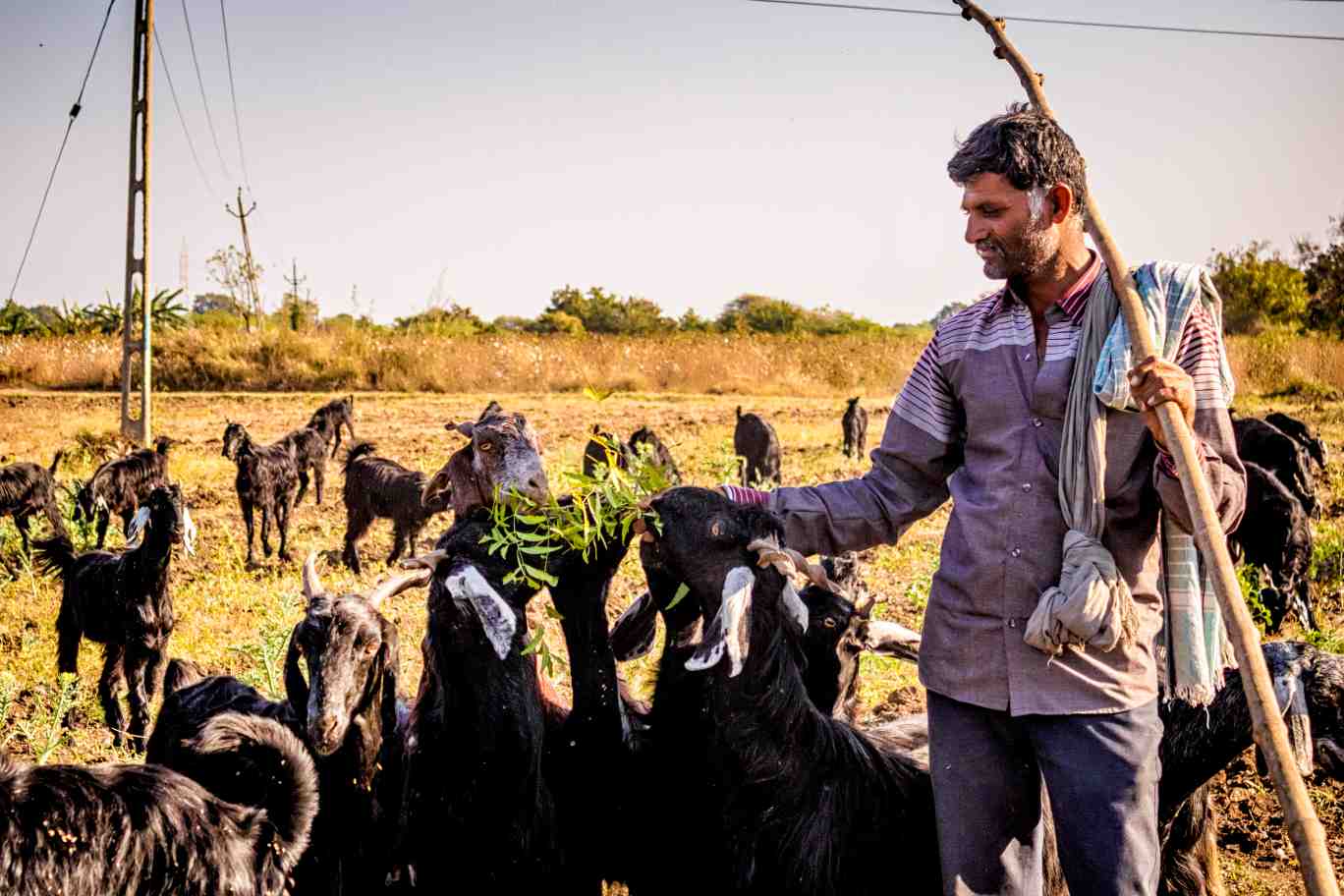 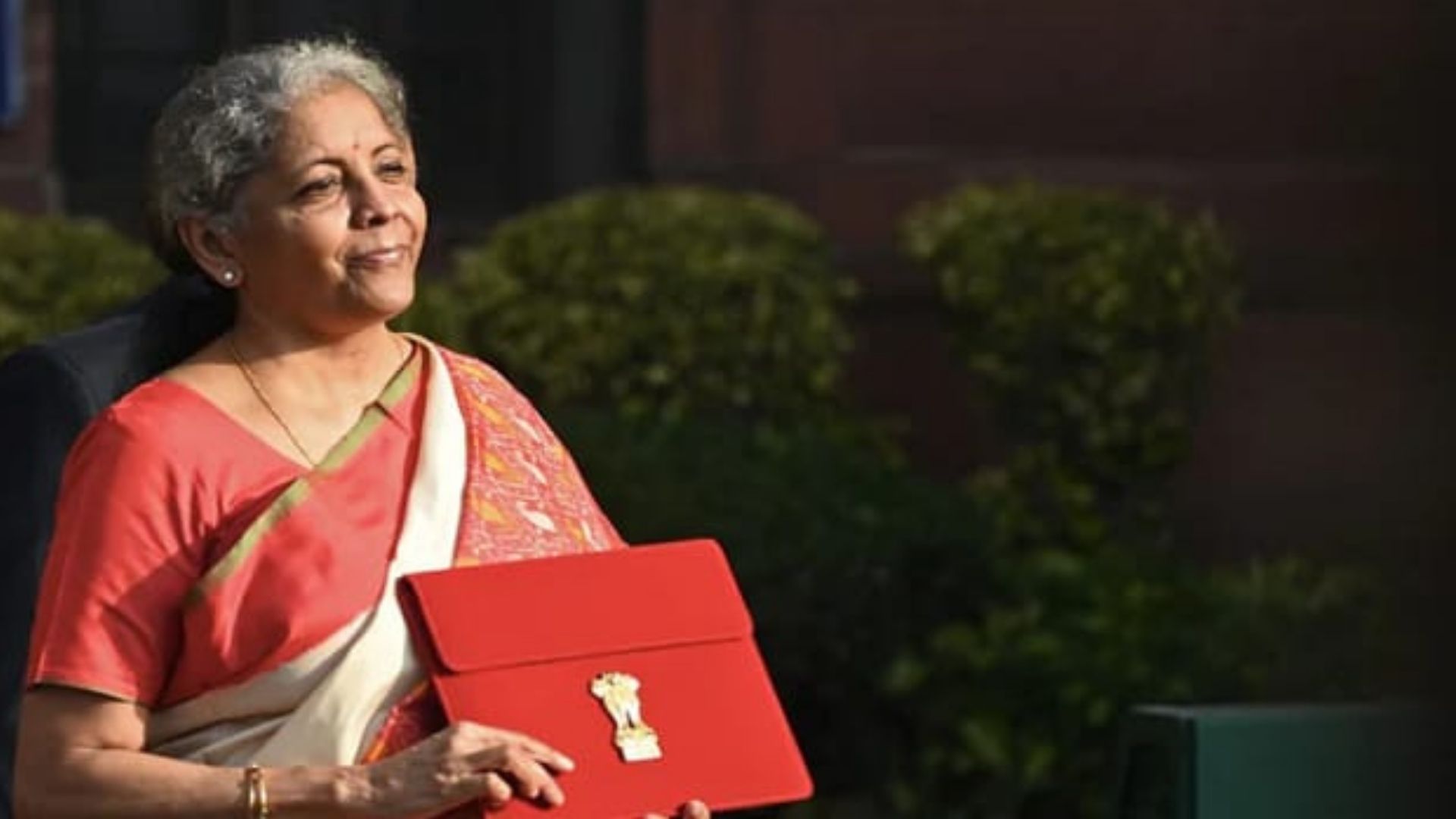