Traditional gender roles burden women with household work. We need to make efforts to reduce, redistribute, and pay for this labour.

The Supreme Court of India, in January 2021, ordered an insurance company to pay a higher claim amount, owing to the ‘unpaid work’ done by a deceased homemaker. The court’s judgement also clearly stated that it is important to overcome the problematic idea that homemakers don’t contribute economic value to a household. In a similar vein, recently, an upcoming political party’s seven-point manifesto attempted to recognise the contribution of women’s unpaid work through monetary compensation.

These are welcome developments for women’s movements—which have long argued for the recognition of women’s unpaid labour. However, they have also raked a debate around the issue of monetising ‘housework’. These debates gained momentum with the release of the time-use survey (TUS) last year, which suggests that Indian women devote almost 10x more time performing unpaid domestic and caregiving work than men.

When women put in time, energy, and effort to provide care or perform domestic chores—such as fetching water or lighting a stove—it (potentially) takes them away from paid work, restricts their participation in social and political activities, and reduces their leisure time.  Furthermore, it can even result in drudgery, which adversely impacts health.

Evidence suggests that the burden of managing these responsibilities often forces women to take up part-time, low-quality jobs in the informal sector, because of the flexibility they offer. Many also have to engage adolescent girls in helping with household work. In other words, the unpaid work performed by women fundamentally alters their opportunities.

One way to address this issue is to attempt to assign value to unpaid work, but how do we go about doing that?

The challenges with measuring and compensating women’s unpaid work

The first challenge lies in measuring and assigning value to unpaid work. Scholars are divided on whether a value can be assigned to unpaid work at all, particularly when it comes to care-based work, which usually involves emotions. Can the care provided by a parent to their child be valued in terms of a market wage? This argument extends to unpaid domestic work performed by women, which is heavily dependent on social norms.

This anecdote highlights the inextricable link between unpaid work performed by women and persistent social norms.

Even if we were to try to measure and evaluate women’s unpaid work, the methodology and framework to calculate this is inadequate. Most methodologies to calculate unpaid work use an imputed cost approach. This approach assigns a market wage to the time spent by women, based on the hourly market wage rate for that work. There are two key problems with this. First, it ignores the smaller, laborious processes that go into planning, supervision, and budgeting, as well as the emotional labour that is spent. Second, the market value of the number of hours spent on unpaid care work also depends on the opportunity cost of that time. So, it can range from zero (if a woman’s best alternative to doing that work is leisure), to a high monetary value (if the woman was to be employed in a high paying job). However, since housework is repetitive in nature, it is necessary that tasks are calculated, quantified, and monetised appropriately. Useful tools for this purpose are time-use surveys. But even time-use surveys have limitations, as they may not capture household and care work adequately, thereby leading to a convoluted monetising exercise.

2. A binary view of labour

India’s first time-use survey, conducted in 1998-99, highlighted for the first time such ‘unaccounted for’ activities undertaken by women, including childcare. However, these unaccounted for activities remained categorised as ‘unproductive’. There are arguments to be made that childcare is productive as it builds future citizens, and the time devoted by women to care duties may otherwise have to be paid for (say, if the child was in a crèche), had the mother not undertaken them.

3. Identifying what counts as work

Women often undertake unpaid tasks such as weeding fields, tending to cattle, cutting grass, and so on. Typically, this is all considered to be household work, despite it being productive. It is in this way that women become silent input providers, in a chain of production that heavily relies on their work. This work goes unreported and unaccounted for because often, women themselves do not consider these tasks to be work since they receive no payment for it from their families.

What makes counting for these unpaid but productive hours more difficult is that they overlap with other household chores and care duties that women are charged with. In just the space of an hour, women may do both sets of tasks, and so when a time-use survey enumerator calls and asks them to account for the number of hours of work they put in, there are no neat divisions.

4. The perception that housework is women’s work

Another large concern is related to the perception that housework is ‘a woman’s job’. Compensating housework or unpaid work might further perpetuate this stereotype and could help solidify it. In a situation where women are already rapidly disappearing from the labour force, institutionalising patriarchal conceptions like this may not help bring more women into paid jobs.

5. Confusion around who provides compensation

Perhaps one of the most pertinent questions is: Who should provide monetary compensation for unpaid housework performed (primarily) by women? About a decade ago, there were demands that asked husbands to pay wages to their wives for the housework they performed. However, while the Ministry of Women and Child Development at the time mulled over the demand, it remained halted at the proposal stage. Critics argued that proposal also meant that the onus of housework ‘by definition’ fell upon the housewife, conversely implying that the man was the ‘owner’.

However, a carefully formed, state-supported policy (instead of a simple transfer of money from husband to wife within the household) could be a viable solution.

So, where do we go from here?

The first step must be to think of methods that assign appropriate values to domestic work and care work, not just because women deserve a salary for their labour, but because it is important to reclaim dignity of such work.

In addition to this, here’s what can be done to help:

Therefore, before attempting to monetise or assign a value to women’s housework activities, it is essential that steps be taken to reduce and redistribute such work. These are important, not only to recognise the burden of unpaid work that women bear, but also to ensure women their rights and a sense of social justice.

The views expressed in this article are the authors’ own.

Tags: female labour, informal labour, Labour, unpaid work
We want IDR to be as much yours as it is ours. Tell us what you want to read.
writetous@idronline.org
ABOUT THE AUTHORS 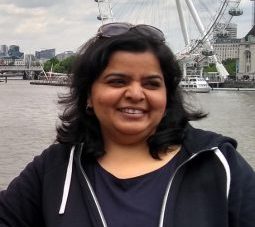 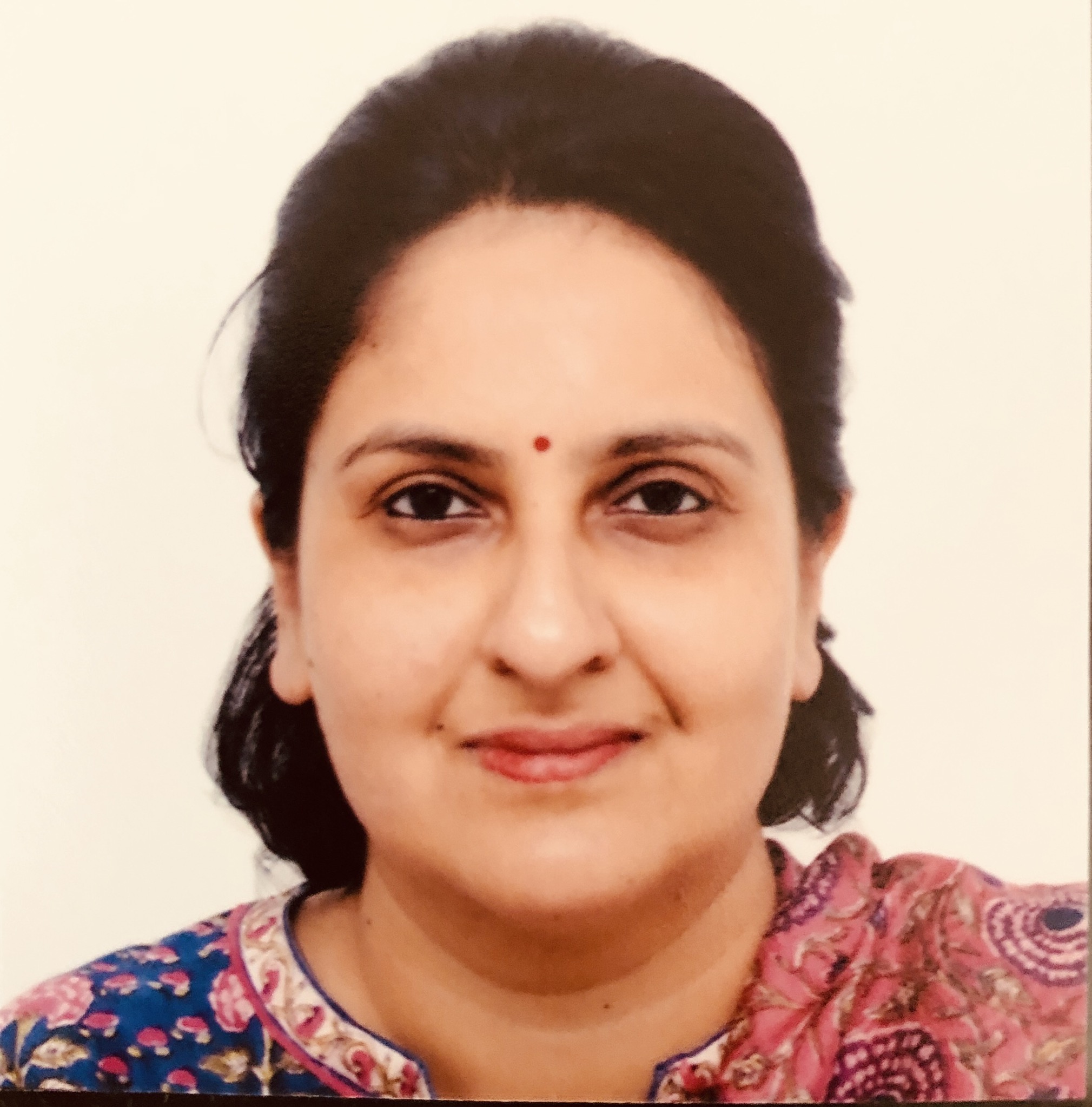 Soumya Kapoor Mehta is the head of IWWAGE, a gender research centre in New Delhi. She is a development economist by training who has been writing on issues of poverty, social inclusion, social protection, and female labour force participation for the past 18 years. Soumya holds degrees in economics from the University of Cambridge and St Stephen’s College, Delhi. 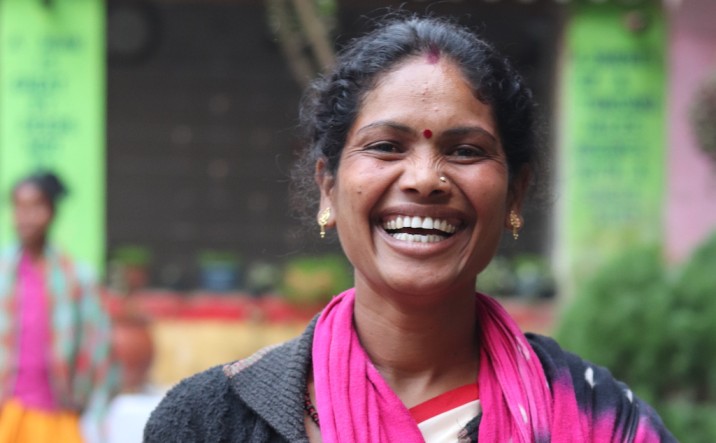