Human rights defender is a broad term which includes people who act to promote or protect human rights—this could be a lawyer arguing for civil rights in courts, an indigenous person defending their land, or ASHA workers who help realise the right to health in their communities. Women human rights defenders (WHRDs) face threats both externally, from the state and business sectors, but also internally from their families and community members. When women enter the public sphere as activists, they defy patriarchal norms and challenge societal expectations. This in turn can lead to resistance and backlash from family and community members. In addition to gender, caste, class, and religion also shape the backlash women defenders face—poor, indigenous, Dalit, and Muslim women are more vulnerable.

People like us are afraid to fight for our rights and do not even know what we are entitled to.

A recent report from Nazdeek (the organisation where I work) shares the stories of six women defenders—from Assam’s tea plantations to Delhi’s informal settlements—who have faced serious threats and attacks while advocating for socio-economic rights. The report also provides strategies for security that draw from their experience, along with resources for the same. Based on it, here are three lessons we learned:

1. Defenders should know their rights

Increasing knowledge about rights through training and workshops helps defenders advocate better, and demand redressal for human rights violations. Seema, a frontline government health worker who also works as a community paralegal and lives in an informal settlement in Delhi, echoes this when she says, “People like us are afraid to fight for our rights and do not even know what we are entitled to. I hope that more women can break free from this cycle of fear and learn to fight even with the government, for their rights.”

With this in mind, it is important to have training and workshops on rights and entitlements, as well as what legal steps can be taken after a threat or attack has been made, including how to file a criminal complaint. Defenders should also know their legal rights, including:

WHRDs should also know about First Information Reports (FIRs) and how to respond to them. An FIR is a document filed by anyone with knowledge of the offence, at the local police station, which contains the information related to an alleged offence which forms the basis of an investigation. 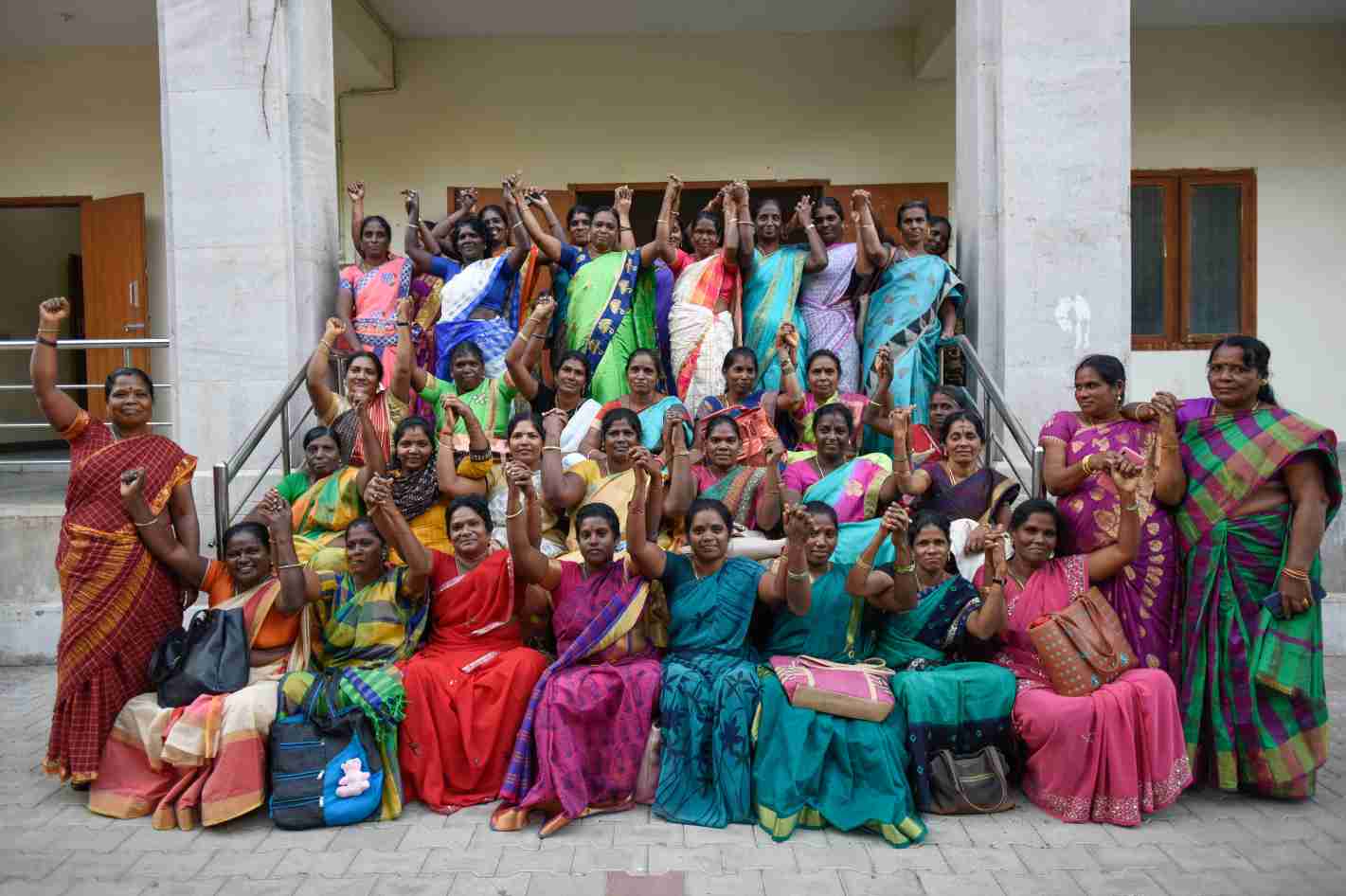 Strategies for ensuring one’s security are more successful when they are grounded in the local context and emerge from the defenders themselves. | Photo courtesy: Flickr

When women defenders raise their voice and take action to realise rights in their communities, oftentimes they face resistance and stigmatisation from their family, friends, and neighbours.

Take for example, Seema and Jyothi, two women who live in an informal settlement in Delhi. They were both involved in filing a legal case against the local government department in order to ensure access to water. In response, community members made malicious attacks against them, including gender-based verbal abuse. People from her community taunted Seema, asking, “Are you even a woman?” because she was asserting herself and talking to strangers, ‘even men’.

The deep-rooted bias and prejudice against women in our patriarchal culture is not easy to challenge. One way to counter backlash against women defenders is to continue raising awareness in the community about the work of women defenders, including sharing successes to create a positive narrative and increase understanding. Harnessing the strength of a community and mobilising support can help defenders stay safe, especially when confronted by powerful interests. This requires long-term organising and movement building at the grassroots level by activist groups and coalitions.

For example, when Sandhya, a member of an Adivasi women’s association in Assam, stood up for tea workers’ rights, she was attacked by a group of men who later also filed a false complaint against her, leading to her wrongful arrest. Reflecting on the attack, Sandhya emphasised the need to protect defenders by building support at the community level. “If we women at the grassroots had strength in large numbers, maybe I would have had more support and could have avoided what happened that day,” she remarked.

In the face of adversity, having the support of friends, family, and local community, helps defenders stay resilient. In addition, sympathetic government officials, legal support networks, and social movements may provide information and support that enables defenders to effectively navigate difficult situations. For instance, in Seema and Jyothi’s case, knowing they had the support of the lawyers, who were involved in the litigation for access to water, made them less fearful.

Strengthening local governance, community-based organisations, and collectives is important to provide critical on-the-ground support to defenders. The defenders we spoke to also emphasised the need for partnerships with nonprofits to build capacity and increase visibility. In urgent times, activist networks play an important role in spreading information and raising awareness about threats and attacks, while also helping mobilise support.

3. Defenders should be able to create their own strategies for security

Strategies for ensuring one’s security are more successful when they are grounded in the local context and emerge from the defenders themselves. Investing in the capacity of defenders through knowledge-sharing, strengthening networks, and forming alliances across organisations and movements towards developing systems for protection has proved to be successful.

Mobilising resources for defenders in times of need is also a critical component of security planning.

For example, in the Philippines, the Human Rights Alliance Karapatan created a ‘web of protection’ with different organisations and communities. It included an early warning system, quick response mechanisms, access to legal resources at national and international levels, and a partner network (both domestic and international) for sanctuary. It also covered psycho-social support and other emergency services. Lastly, they put systems in place to document threats and attacks.

Mobilising resources for defenders in times of need is also a critical component of security planning. Poverty and/or inadequate finances exacerbate the physical and emotional toll for defenders experiencing threats and attacks. Defenders at immediate risk require money to pay for bail, hire a lawyer, cover travel expenses, rent a safe place to stay, and pay for medical expenses in case of injury, among other expenses.

Threats and attacks faced by women defenders are a symptom of patriarchal norms and shrinking civic space. Feminist perspectives on protection and security provide a lens that centres well-being and care in activism. The theory of holistic security widens security to include activist well-being, including mental health, while that of collective protection moves beyond individualistic notions of security to focus on community-based practices to keep defenders safe. Keeping these ideas, as well as the lived experiences of grassroots women defenders in mind, cultivating an enabling environment that encourages and protects defenders is essential.

Tags: women empowerment
We want IDR to be as much yours as it is ours. Tell us what you want to read.
writetous@idronline.org
ABOUT THE AUTHORS 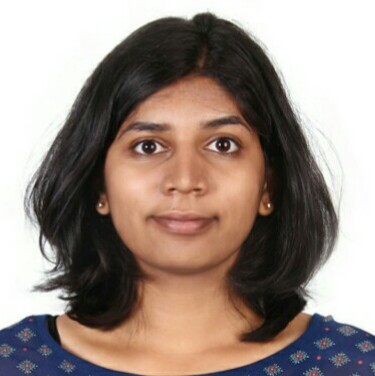 Amani Ponnaganti is a researcher and activist focussing on environmental justice in South Asia. She has worked with nonprofits and think tanks on social and environmental policy, human rights, and legal empowerment.