In just seven minutes and six questions, get a quick introduction to RCTs—how they work, why they're used, and what some of the criticisms and challenges around them are.

But RCTs are complex, and there seem to be lingering questions around the subject. From conceptual queries to the ethics of RCTs, here are some of those questions, answered.

Insights in this explainer have been sourced from J-PAL’s Introduction to Evaluations, in consultation with other sources.

Ayesha Marfatia contributed to this article.

Tags: research
We want IDR to be as much yours as it is ours. Tell us what you want to read.
writetous@idronline.org
ABOUT THE AUTHORS 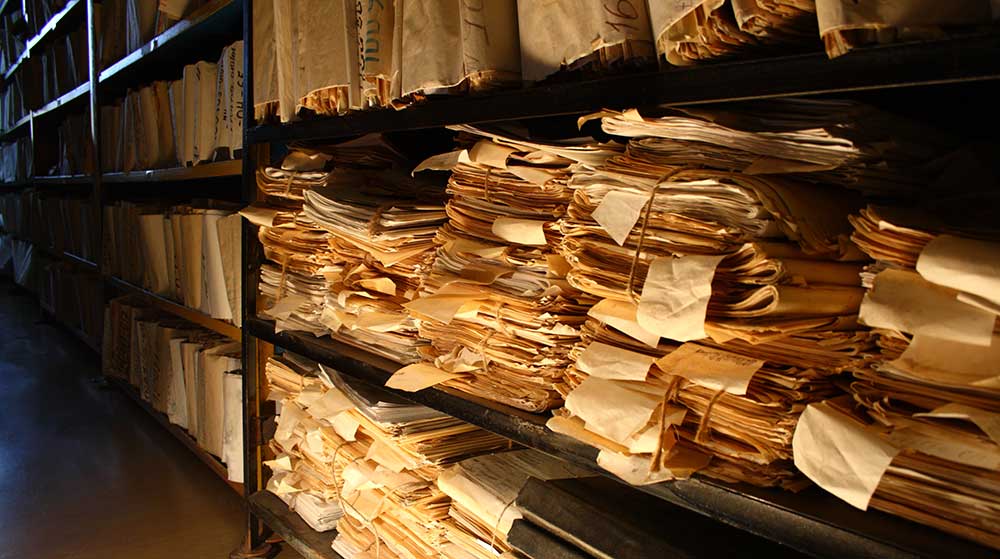 IDR Explains
IDR Explains | FCRA
In just nine minutes, get a quick introduction to the Foreign Contribution (Regulation) Act—its history, how it affects Indian nonprofits, who is eligible for it, the controversy around it, and more.
by India Development Review | 2 min read 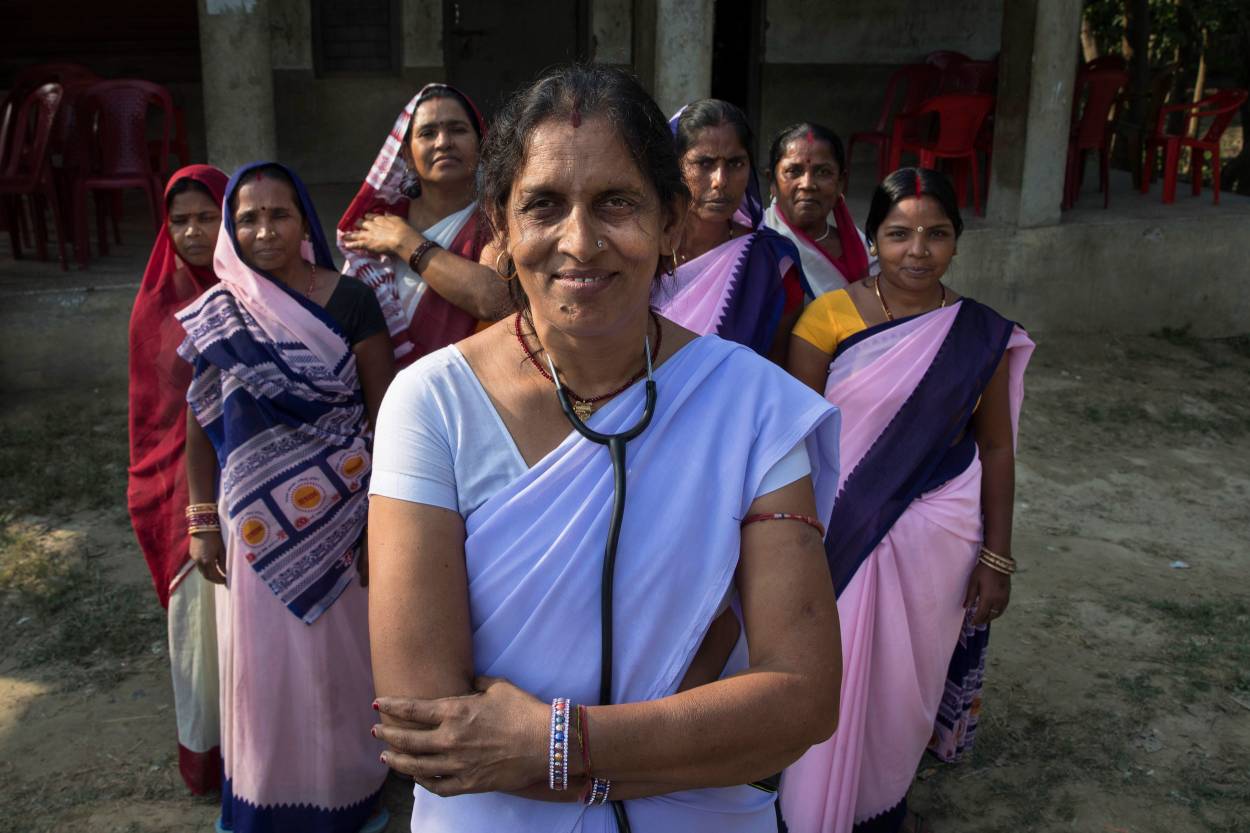