In just five minutes and nine questions, get a quick introduction to Development Impact Bonds—what they are, how they work, and why there is so much debate around them.

Saahil Kejriwal contributed to this story; inputs and insights from Divya Pamnani.

Tags: development impact bond
We want IDR to be as much yours as it is ours. Tell us what you want to read.
[email protected]
ABOUT THE AUTHORS 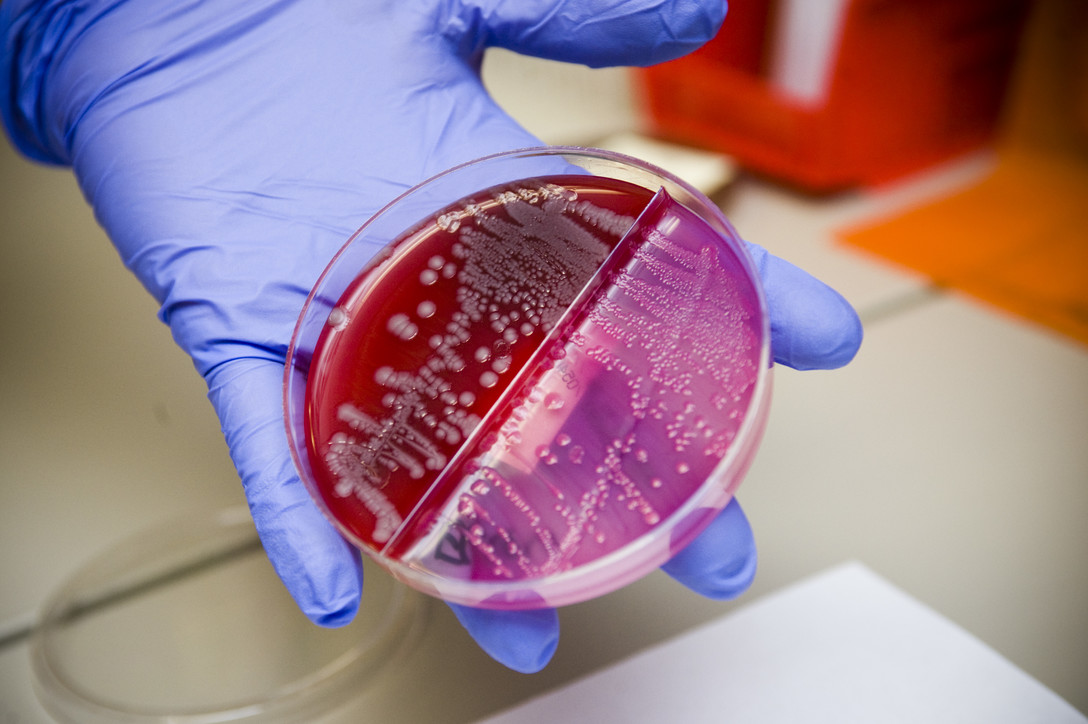 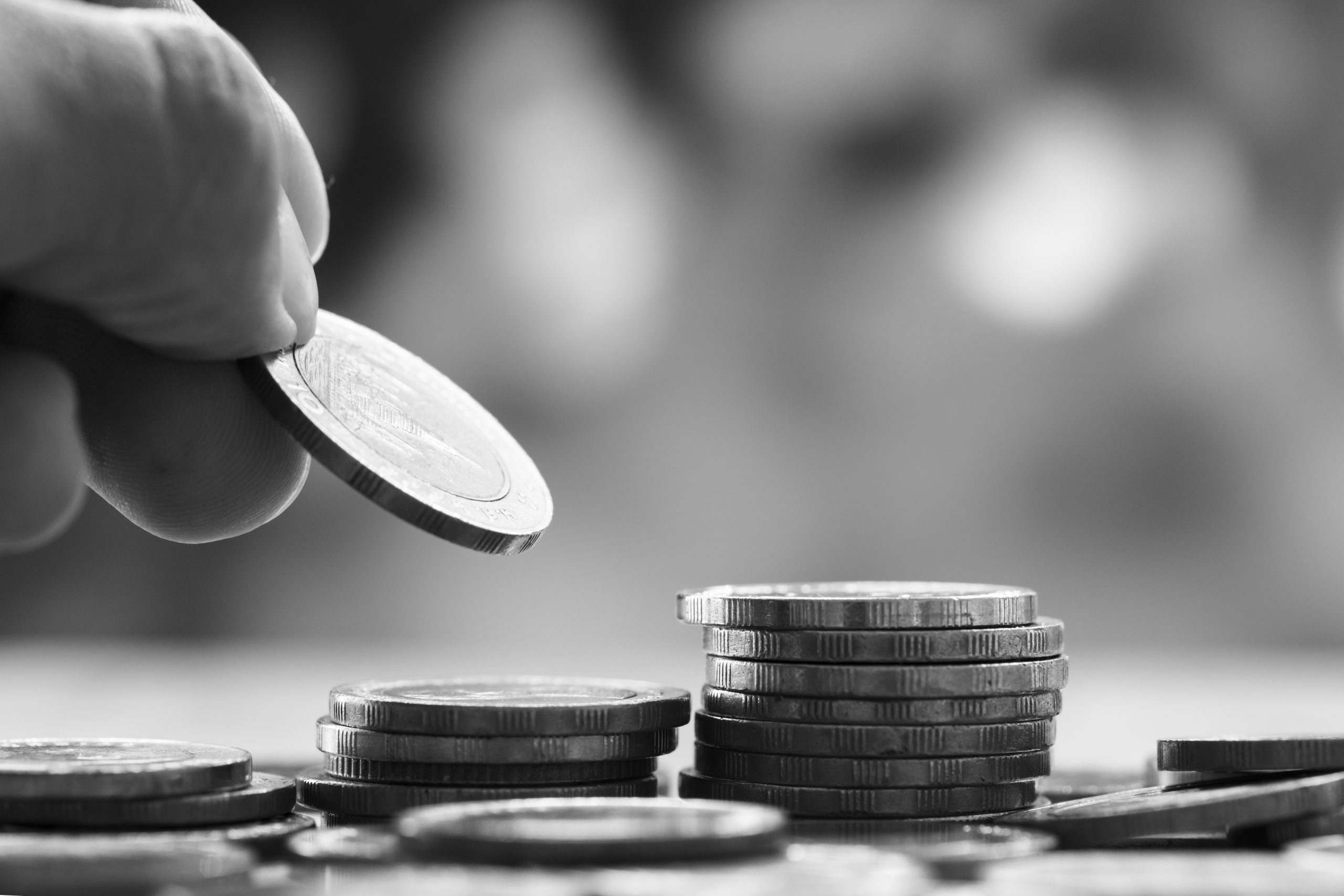