Waking up to the talent you already have

Identifying, grooming and nurturing talent from within calls for deep commitment and investment from organisations. Here are five retention strategies that can help.

In my work on leadership development I am often asked how organisations can enable and grow talent from within. In my view, there are five retention strategies that can be employed to create a vibrant growth environment:

1. Anchor people to a clear identity
Identity is a combination of purpose and values. People join and stay with organisations where they feel they are part of something greater than themselves. When embodied by existing leaders, identity becomes a powerful motivator for the next level.

A good place to start establishing identity is for leaders to examine where their organisation’s stated/intended values are at odds with demonstrated behaviour and the underlying mindsets that cause them.

Honing those skills and giving them direction is the responsibility of the organisation. Focus in this domain may sometimes even lead to a slow starter becoming the strongest leader, and organisations must stay aware of this possibility. 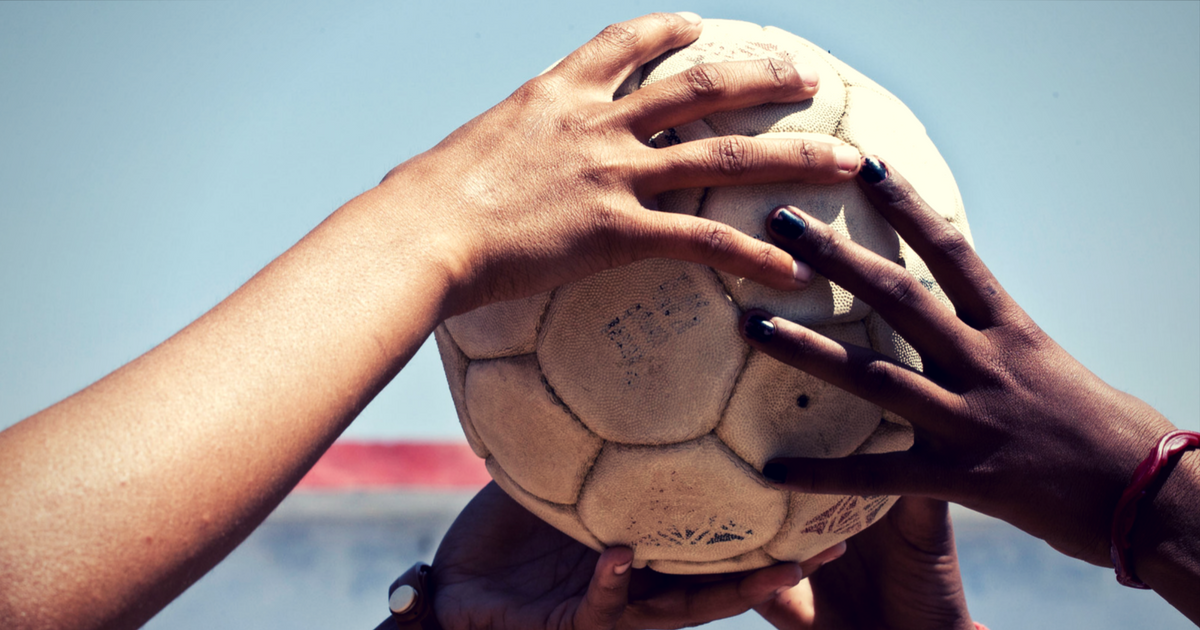 Related article: How to crack the talent test

3. Nurture leaders
Having identified candidates with the requisite attributes, putting them on a growth path is the next stage. A developmental process needs to be in place so that opportunities can be systematically explored.

Mentoring and coaching these individuals, and taking them through gradually increasing levels of challenge and adaptability will go far in developing them into future leaders who embody the identity of the organisation.

[quote]When individuals are ready to step into the next stage of leadership, there should be actual room for them to do so.[/quote]

One of the organisations I served struggled with the decision to allocate resources to coaching. A year down the line, when we regrouped to evaluate the investment, we found that leaders who had received coaching had felt deeply valued, taken bold decisions and risks that they normally would not have taken, felt emotionally regulated, had not entertained other job offers but were looking at long-term careers within. Most significantly, they had extended mentoring support voluntarily to their teams, thus multiplying the initial investment of the organisation many times over.

4. Allow for migration
Individuals who realise, mid-career, that they want to change direction should be offered opportunities for moving into different roles. It means celebrating the courage to take risks and try big things that people might be passionate about and making room for them to explore these. But it may mean other things, too. Allowing space for reflection and non-doing, curiosity, and a certain freedom to commit deeply to the shared purpose.

5. Create a platform
When individuals are ready to step into the next stage of leadership, there should be actual room for them to do so. It means allowing people to realise fostered aspirations.

This is the final test of retaining talent which, unfortunately, organisations tend to sabotage for power and control. Creating this platform also means taking hard calls about those whose growth paths aren’t synchronised with the organisation’s.

Ultimately, it is about putting people at the center of the organisation’s existence, and not just as a means to an end. Over time, this prioritisation is what will eventually become organisation culture and form its reputation.

Disclaimer: Garima Deveshwar-Bahl sits on the board of IDR. 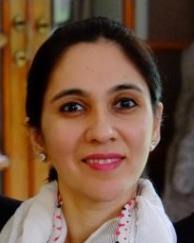 Garima is a leadership coach and the founder of Avasaram. Prior to starting Avasaram, Garima spent 16 years in the development sector with the World Bank, UNICEF, and the nonprofit SNEHA in Mumbai. She brings extensive knowledge of public health both from India and overseas, and of working with large, diverse teams, often in resource-constrained settings. Garima has a masters in economics from the University of Cambridge and a masters in public health from the Johns Hopkins Bloomberg School of Public Health. 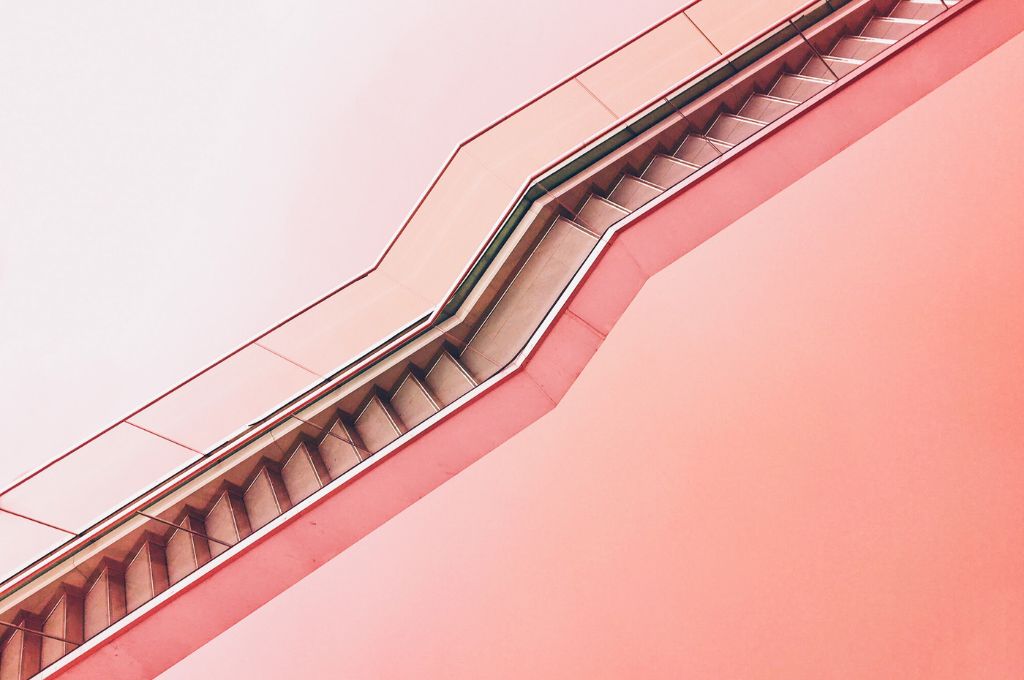 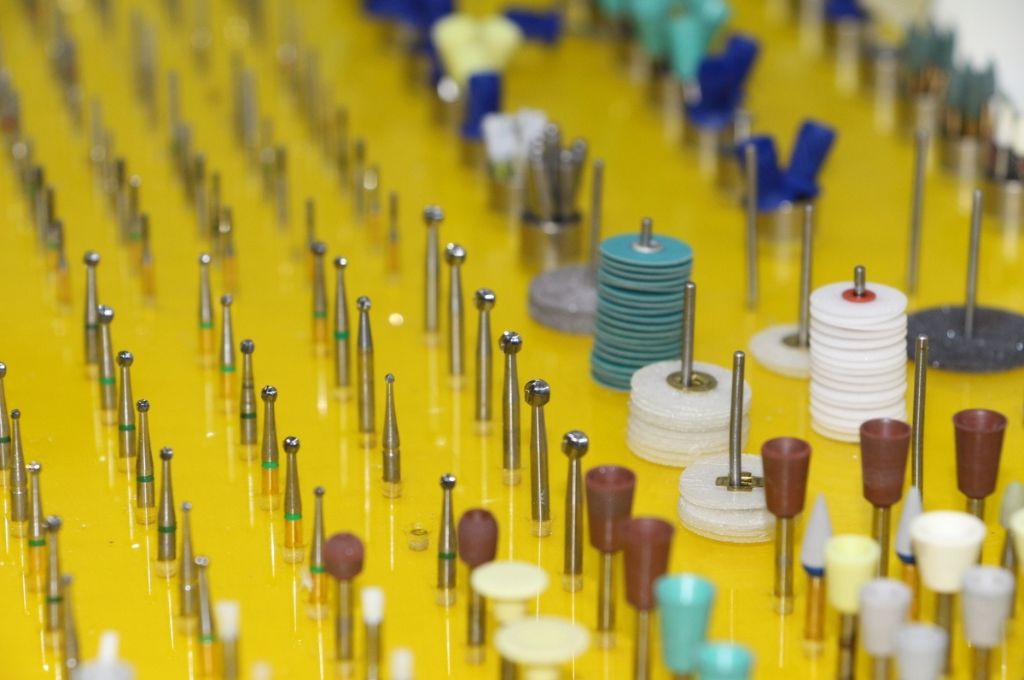 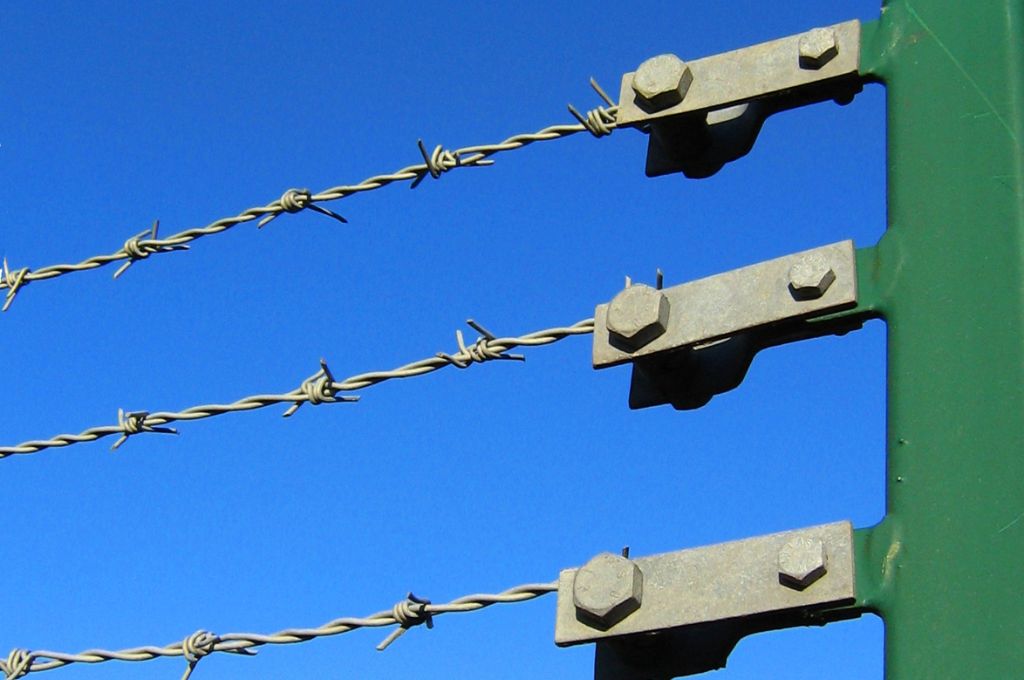