Why does undernutrition persist in India’s tribal populations?

The data tells us that India's aspirations to improve its nutrition status cannot be realised without focused policy changes towards the Scheduled Tribes.

The Prime Minister launched the National Nutrition Mission in March this year, with an objective of accelerating improvements in nutrition levels in India, for which annual targets have been set for reduction in levels of stunting, undernutrition, anaemia and low birth weight, to be achieved by year 2022.

This reduction in key undernutrition indicators would not be possible without improving the nutrition status of the most nutritionally deprived communities – the Scheduled Tribes (STs). The recently released NFHS-4 India Report* yet again brought home the widely anticipated truth that, despite improvements, the undernutrition among Scheduled Tribes (STs) has remained poor, and much higher than that for All Groups taken together. As per the report, in India, 44 percent* of tribal children under 5 years of age are stunted, (low height for age); 45 percent* are underweight, (low weight for age) and 27 percent* are wasted (low weight for height).

The high levels of hunger and malnutrition among tribal people received considerable attention after reports of malnutrition deaths among children in pockets inhabited by tribal people, specifically in states like Odisha, Maharashtra and Madhya Pradesh. The policy response in such scenarios is either denial or action for immediate redressal, with little thought about the long-term strategy to alleviate the situation. Moreover, the discussion on the policy framework to address the issue in a sustained manner has not received the attention it deserves, in the popular discourse.

[quote]Shortage of basic infrastructure and human resources constrain access to public health and nutrition services in tribal areas.[/quote]It is widely accepted that undernutrition results from multiple causes, which can be categorised as immediate (inadequate diet and disease), underlying (household food insecurity, poverty, poor access to health and WASH services) and basic causes (overall social, political and economic environment). In case of tribal people, additional factors like discrimination, geographical isolation, limited access to public services, cultural differences, among others, add to the existing deprivations faced by them across sectors. Given their high dependence on government provisioning of essential services across sectors, additional efforts are required to overcome some of the challenges that are specific to STs and improve their access to these essential services in nutrition-related sectors.

In the last decade or so, initiatives have been taken by the government to reach out to tribal people and increase their access to public health and nutrition services, which are crucial for addressing immediate causes of undernutrition. These include relaxing population norms in tribal habitations for setting up of anganwadi and mini-anganwadi centres under Integrated Child Development Services scheme; or setting up of the health centres under National Health Mission (NHM), taking into account the scattered and sparse population in a number of tribal habitations. In addition, some states have introduced state-specific schemes specifically for tribal people; such as Maharashtra’s APJ Abdul Kalam Amrut Aahaar Yojana, a full-meal scheme for pregnant and lactating women and Village Child Development Centre for severely undernourished children.

However, shortage of basic infrastructure as well as human resources for delivery of these schemes, constrain the quality as well as outreach of these services in tribal areas.

As per the Rural Health Survey 2017, there is an overall shortfall (difference between required and in-position) of 21%, 26% and 23% respectively for sub-centres, Primary Health Centres (PHCs) and Community Health Centres (CHCs) in tribal areas at the All-India level. This shortfall is much higher in tribal-dominated states; for example, the shortfall for PHCs is 52% in Rajasthan, 53% in Madhya Pradesh, 58% in Jharkhand, 36% in Telangana and 30% in Maharashtra. 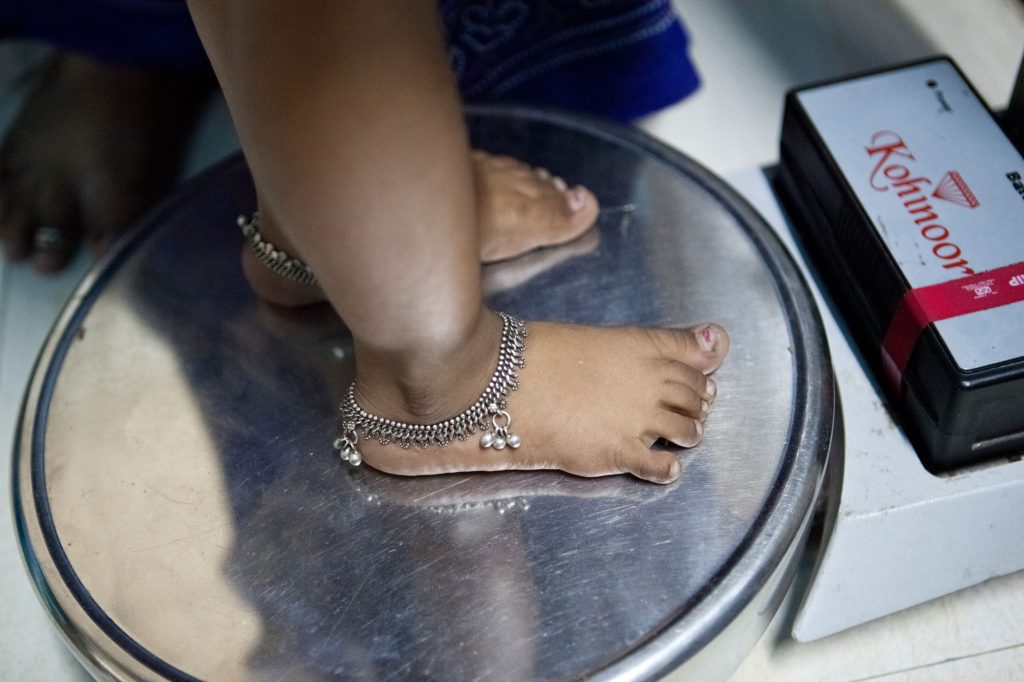 The issue is compounded by the acute and persistent shortage of personnel to deliver these services in tribal areas. For example, the same survey reveals that in tribal areas the vacancy of doctors in PHCs is as high as 28%, and for nursing staff at PHC and CHC levels it is 22% at the All-India level, with significant shortfall and vacancies in tribal-dominated states. These shortages are compounded by high rates of non-functionality of the health centres, absenteeism of personnel for delivery of services, as well as unavailability of basic drugs and equipment. For example, NFHS-4 revealed that 57%* of STs expressed concern that no drugs would be available at the health centres, and 42%* felt that distance from health facilities restricts their access to medical advice or treatment.

In this regard, we may note that the availability of budgetary resources play an important role in addressing these deficits. Apart from general flow of funds, to ensure targeted policy driven budgets for STs, the Government of India initiated a strategy of Tribal Sub Plan (TSP) in 1974. As per the TSP strategy, the Union and state governments had to earmark plan funds** for tribal people at least in proportion to their share in the total population of India (8.6% as per Census 2011) or of respective states. The objective was to ensure separate funding to address specific development deficits in tribal areas.

However, the allocations for TSP never met the mandate and TSP allocations remained much below the prescribed norm. For example, Singh and Sethi (2017) in their analysis of TSP outlays for nutrition-related ministries show that between 2014-15 to 2016-17, the Union Government was allocating only around 4.4% of its plan budget under TSP (against the norm of 8.6%).

Related article: Podcast: “If you eat egg, your child will be bald”

Moreover, with the merger of plan and non-plan heads of expenditure in Union Budget 2017-18, the future implementation strategy for TSP is uncertain. So far, the Union Government has not shown any inclination to introduce a revised policy for TSP to ensure targeted flow of funds for STs.

As a policy, TSP can be used to address challenges in access to food, potable water, sanitation facilities, quality health services and other facilities in tribal areas which together lead to poor nutrition among tribal women and children. TSP can be used to fill in the critical gaps in resources to ensure quality and outreach of interventions across nutrition-related sectors, and thus address the multiple causes of undernutrition.

[quote]There has been no specific policy to address the issue of tribal undernutrition and streamline the government’s efforts across sectors.[/quote]Despite tribal undernutrition being a persisting concern over the years, there is as yet no specific policy to address the issue and streamline the government’s efforts across sectors. The efforts at both Union Government and state levels remain fragmented and lack effective implementation. While some states have shown initiative to introduce specific schemes, the approach remains limited to tackling immediate issues relating to diet and disease, and does not sufficiently address the larger issues of poverty, food insecurity at household level, landlessness and shrinking livelihoods, among others.

In this context, the government needs to play a more proactive role and form a policy for coordinated action across ministries, such as tribal affairs, women and child development, agriculture, rural development, drinking water and sanitation, and human resource development (education), to inform and strengthen their efforts towards tackling tribal undernutrition.

**Conventionally, in the budgeting system followed in India, all kinds of budget allocations/expenditures (whether on recurring heads like staff salaries or on capital heads like construction of infrastructure) are reported as ‘Plan’ allocations/expenditures if they are incurred on any of the programmes/schemes that are part of the ongoing Five Year Plan (national or state-specific Five Year Plan). All other kinds of budget allocations expenditures (whether on recurring or on capital heads), which are outside the purview of the ongoing FYP, are reported as ‘Non-plan’.

Tags: adivasi communities, malnutrition, nutrition, scheduled tribes
We want IDR to be as much yours as it is ours. Tell us what you want to read.
writetous@idronline.org
ABOUT THE AUTHORS 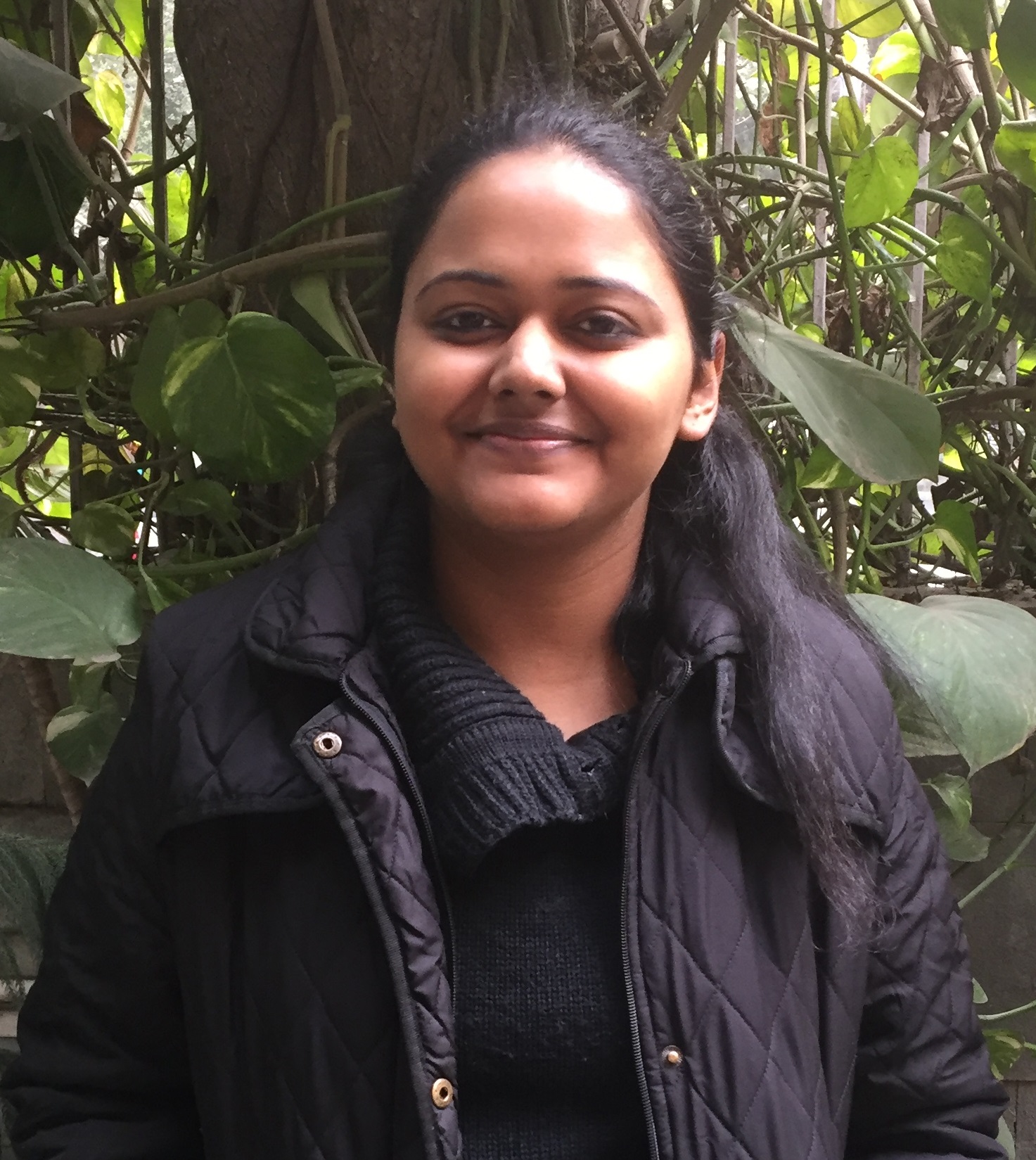 Saumya works with the Centre for Budget and Governance Accountability (CBGA), New Delhi, where she engages with a range of issues in the domain of government policies and budgets. Her core areas of expertise include public investment in nutrition and budgeting for disadvantaged sections. At present, she leads CBGA’s research on Public Financing for Nutrition at the national and sub-national level. 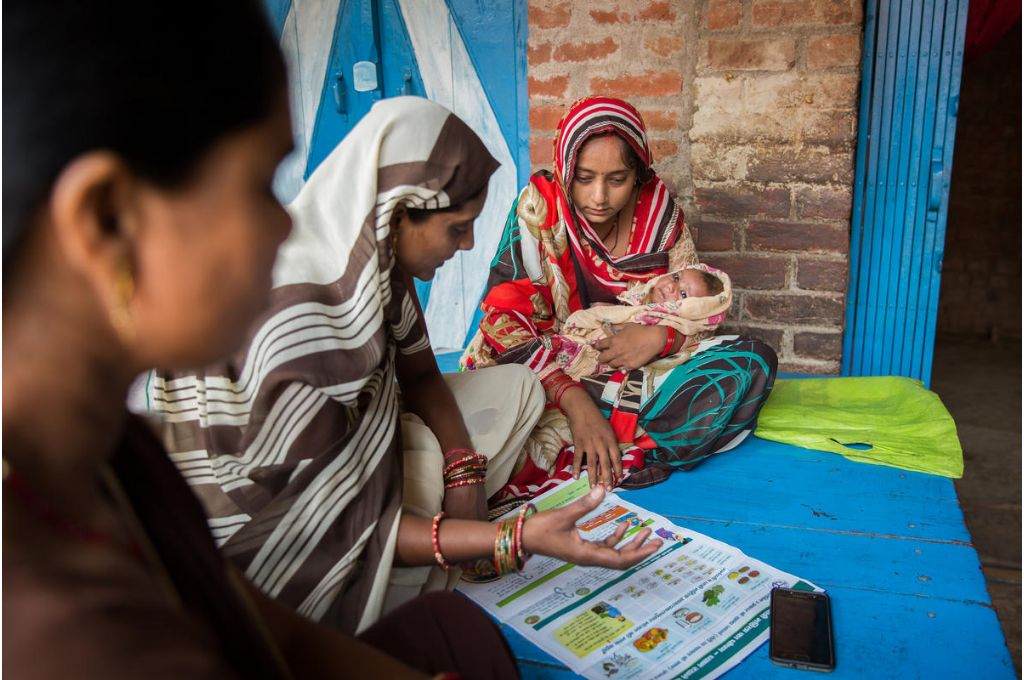 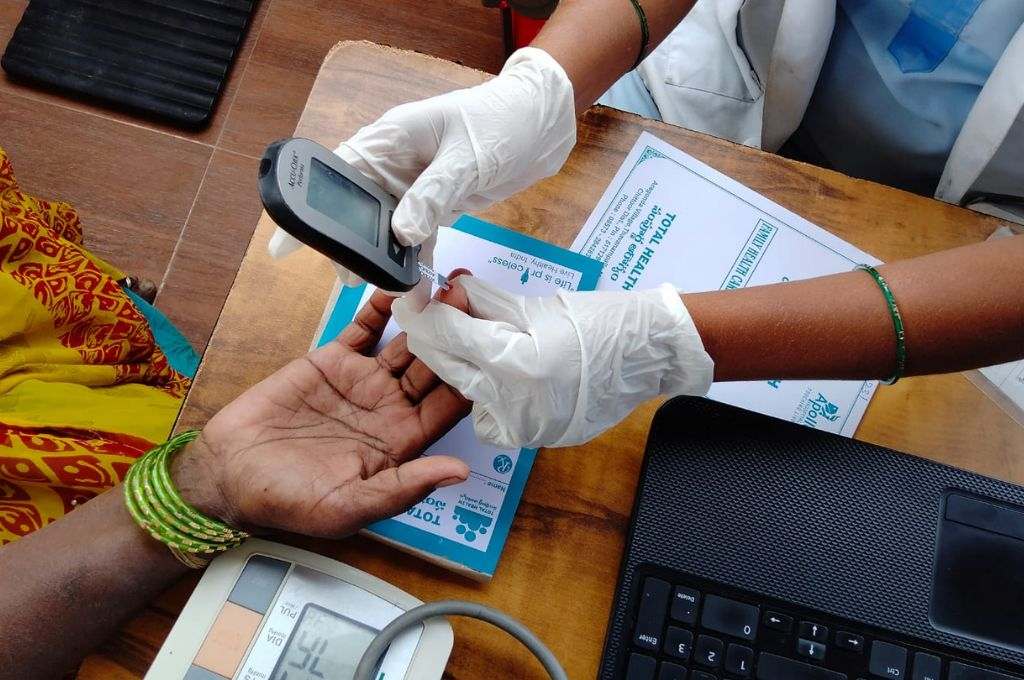