Under the YSR Jalakala scheme, the Andhra Pradesh government will dig free bore wells to provide small and marginal farmers access to water.

Government policies usually have multiple objectives such as reducing poverty and inequality, contributing to development, and so on. Most of these policies are influenced by a host of socio-economic factors, the internal political environment, and best practices, among others.

Among the government’s considerations—one that is frequently cited and accepted—is the economic aspect of the policy. Simply put, this looks at the financial viability of a policy which could be one or more of the following: the cost-benefit analysis of an enterprise, the improvement of household income levels, enhancement of wealth of target households, and so on. This approach—despite its attempts to improve the people’s economic welfare in the immediate future—tends to create adverse long-term impact and ignore the ecological aspects of the situation.

With a view to evaluate a scheme in its totality, and not just from an economic standpoint, we analyse a recent policy enacted by the government of Andhra Pradesh—the YSR Jalakala. This scheme aims to provide support to marginal and small farmers by digging bore wells free of cost for them, and giving them access to water for agricultural purposes.

This scheme is likely to pose a threat to the groundwater ecosystem.

The government expects the scheme—estimated to cost INR 2,340 crore over four years—to benefit about three lakh farmers. The administration intends to sanction around two lakh bore wells to allow upland farmers and those in parched territories to access groundwater. The goal is to provide irrigation to five lakh acres of land, which would require nearly two lakh bore wells to be dug. A farmer or collective of farmers with a landholding of 2.5-5 acres of land can apply for the scheme.

Although YSR Jalakala is aimed at reducing farmers’ dependence on debt for accessing irrigation by providing them with a reliable water source, this scheme is likely to pose a threat to the groundwater ecosystem.

Groundwater is a common pool resource, and it cannot be observed directly, since it is underground. Consequently, monitoring and regulating groundwater is extremely difficult, especially in developing countries. Due to its ‘invisibility’, groundwater resources are depleted by unsustainable extraction levels that exceed natural recharge rates.

A fundamental question to be considered while formulating policies that involve natural resources is whether they are a common pool resource, a state resource, or a private resource.

In the case of a common or state resource, adequate care has to be taken to provide equal access to all. For instance, earlier only wealthy farmers could afford to invest in digging a bore well and hence they had disproportionate access to groundwater.

It is estimated that Indian farmers use two to four times more water to produce a unit of major food crop than in China or Brazil.

It is also important to ensure that ecological degradation doesn’t occur as a result of policy, state, and individual action. The trajectory towards adopting new technology to improve productivity and reduce labour has impacted cropping patterns, pushing farmers towards more water-intensive crops and commercial crops. For instance, increased usage of fertiliser leads to reduction in moisture retention capacity of the soil. This has been leading to drastic depletion in the water table.

Several regions in the country face acute water stress. These include interior districts in South and North Karnataka, Rayalaseema in Andhra Pradesh, Vidarbha and Marathwada in Maharashtra, Western Rajasthan, and Bundelkhand region of Uttar Pradesh and Madhya Pradesh. Government schemes that have sought to address this issue have succeeded in some states such as Goa and Himachal Pradesh, and faltered in others such as Odisha and Meghalaya.

Most state governments also provide subsidised or free electricity to farmers. It is well recognised that this has resulted in the overuse of water and results in declining groundwater tables. It is estimated that Indian farmers use two to four times more water to produce a unit of major food crop than in China or Brazil.

A unique combination of factors has resulted in the exploitation of groundwater in India. This has trapped many states in a vicious spiral of declining groundwater, deteriorating water quality, stagnant crop productivity, deteriorating power service delivery, and poor financial health of power generation companies.

Given the poor outcomes in other states, we argue that Andhra Pradesh has to be wary of implementing YSR Jalakala. Punjab was once comfortably placed in terms of water availability, but over the years, the situation has deteriorated significantly. In 1984, Punjab had 2.44 million acre-ft (MAF) of groundwater, which dwindled to negative 11.63 MAF in 2013. This was mainly due to overexploitation of groundwater due to a shift in cropping patterns to rice and wheat on account of the green revolution. The Marathwada region of Maharashtra has also been facing extreme water scarcity due to continuous drought and poor state policies on water conservation.

After detailed discussions with water conservation experts, geologists, and farmers we have come up with some suggestions to make YSR Jalakala work in the long term.

Although protecting farmers’ interests is the foremost priority, it should not come at the expense of disturbing the ecological balance. Instead of providing free bore wells that deplete existing water resources, it would be sensible to provide incentives to adopt technologies that promote judicious water usage such as water sprinklers and drip irrigation systems.

It is time that policymakers look at the sustainability of natural resource utilisation. Policies may not have direct economic value, but it is imperative that they do not destroy natural resources. Policymakers, farmers, and society at large need to come up with stronger and more advanced systems of sustainable natural resource management.

Andhra Pradesh has done well in groundwater pooling-participatory groundwater management in the past. It is also the leading state in implementing organic farming. With a few tweaks and a well-rounded approach, this scheme could help improve farmers’ welfare without endangering the environmental ecosystem. 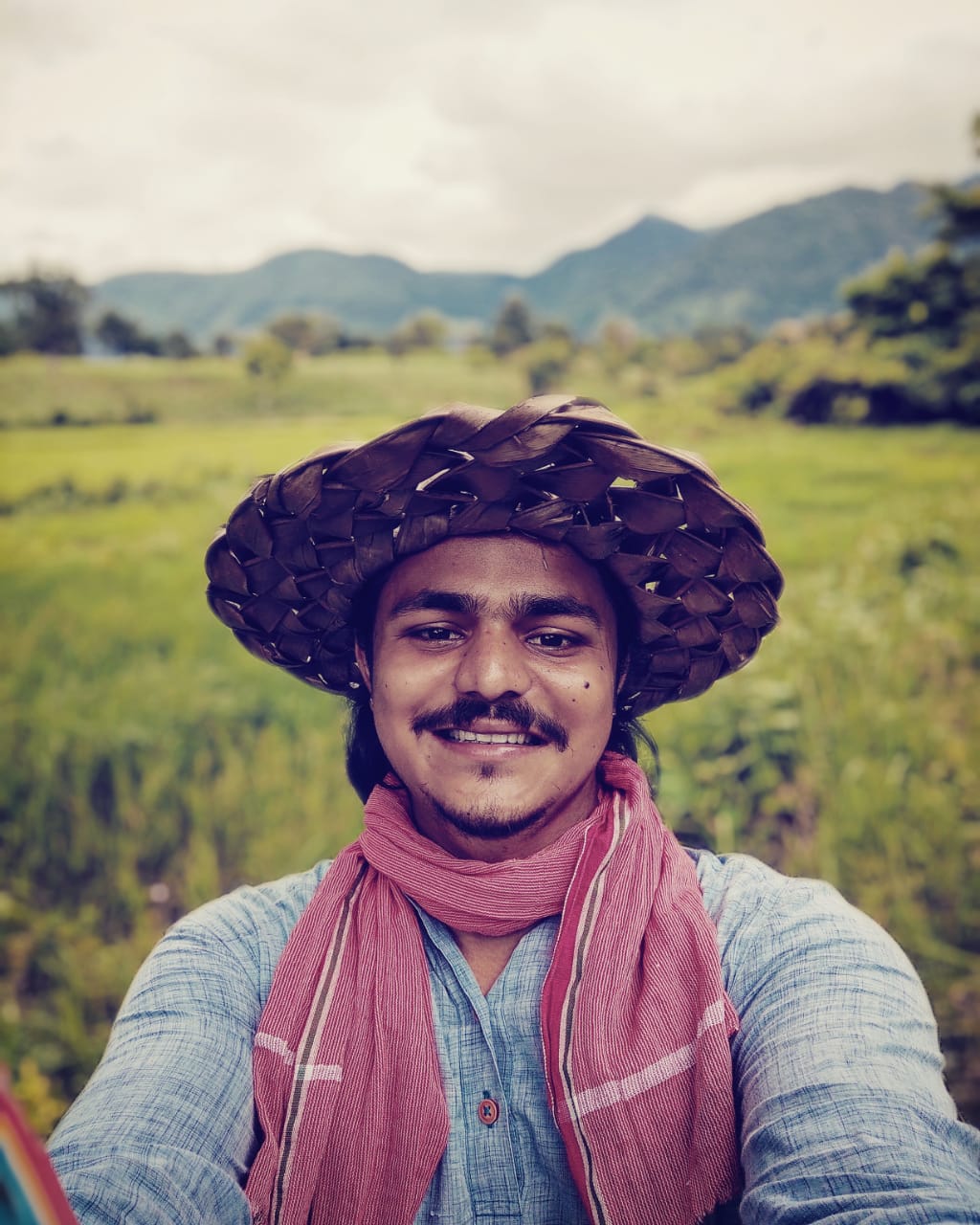 Sahith has a masters in development from Azim Premji University, Bengaluru. He has been working in the field of development with farmers in Andhra Pradesh and Odisha and facilitating women self-help groups in Jharkhand and Arunachal Pradesh under the State Rural Livelihood Mission (SRLM). Currently, he is an intern at the Economics Centre of World Resource Institute, India, where he is part of a research team working on agro-ecology and ecosystem services. 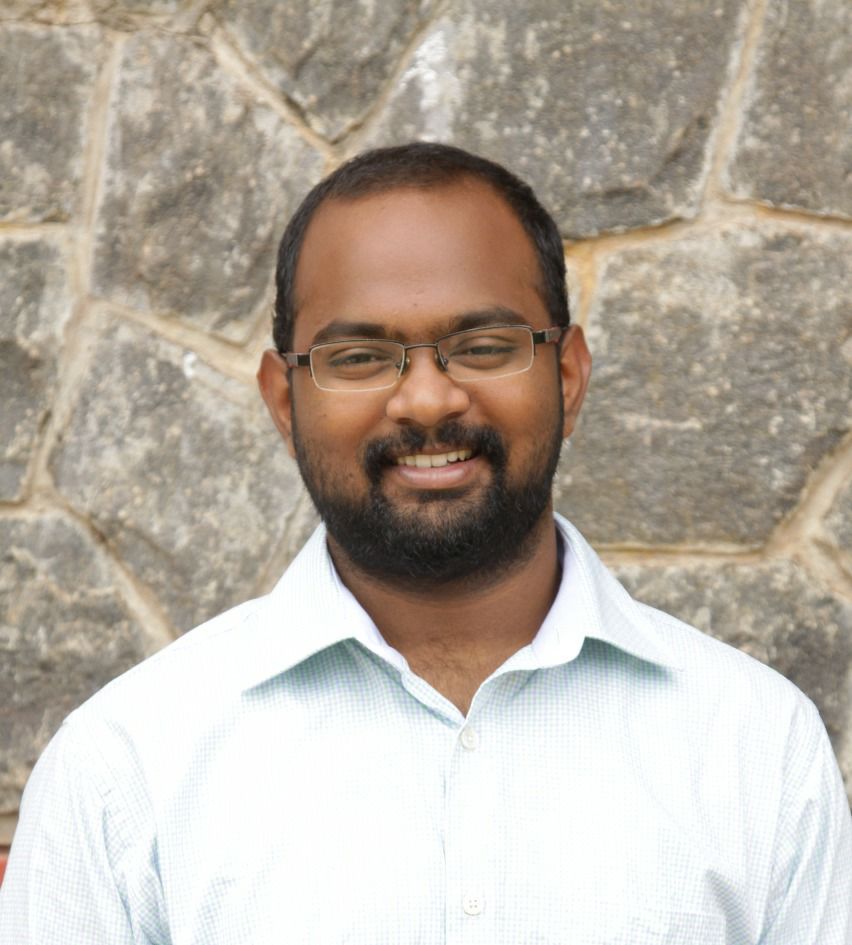 Jayanth is a PhD scholar at the economics department of the Indian Institute of Management (IIM) Kozhikode. His research spans agriculture technology, rural development, environmental economics, and so on. He is also a qualified chartered accountant and company secretary. Through his research, Jayanth aims to uncover the behavioural, social, and ecological aspects of development challenges, especially in agriculture, rural development, and technology

Agriculture
8607
SUPPORTED BY ICC
Reducing air pollution due to stubble burning in Northwest India
Philanthropy can play a role in mitigating air pollution and environmental degradation caused by agricultural practices in Punjab and Haryana.
by Rayan Sud | 6 min read 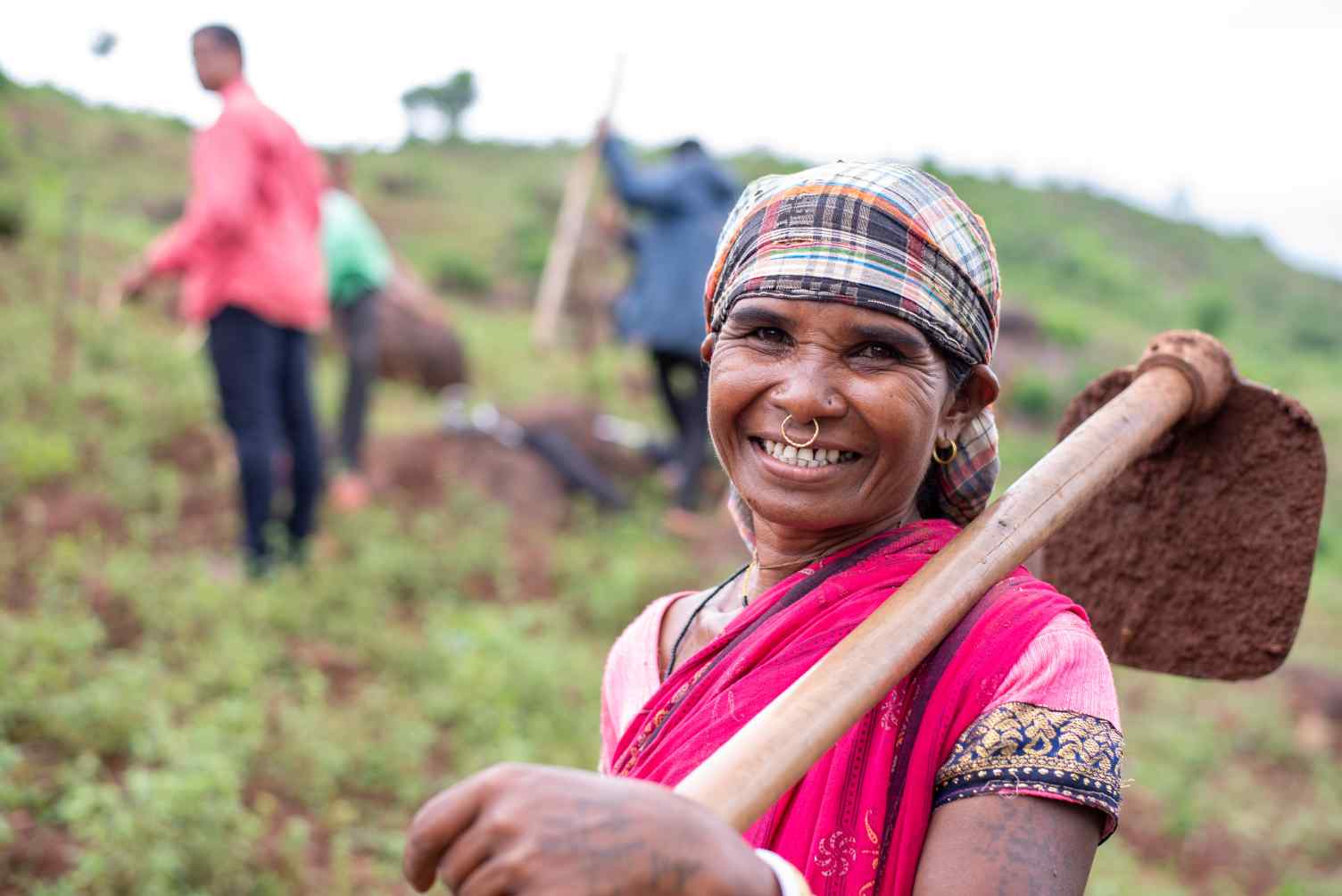