Increasing the profitability of MFIs

The autonomy, or at least the opinion, of women in financial decisions affects the bottom line of MFIs.

Though central to the intervention of microfinance institutions (MFIs), women have largely played a limited role in financial decision-making in their respective households while dealing with these institutions. At best, they are party to ‘joint decision-making’ and a miniscule percentage of them play the role of ‘key decision-makers’ in the households.

Empirical evidences suggest that lower literacy levels, gender issues and conforming to cultural norms are the major reasons for marginalisation of women in financial decision-making in households.

With funding from the Poorest State Inclusive Growth (PSIG) programme at Small Industries Development Bank of India (SIDBI), Grameen Foundation India conducted a study in 2017 in the four states of Bihar, Uttar Pradesh, Madhya Pradesh and Odisha with 18,900 women clients of 23 microfinance organisations. 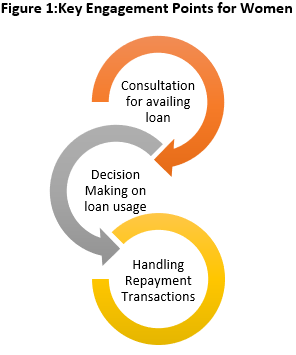 The study yielded interesting insights about the role women play in financial decision-making:  91 percent of the women clients were consulted by their family members before taking the loan but only five percent of them decided on the usage of availed loan amount; this despite the fact that all the loan cards recorded these women as borrowers.

The reason for this low number could not be attributed to ability: 93 percent of the women clients had undergone at least one training on financial literacy and a large percentage of them were managing money in their daily life. About 42 percent managed the repayment transactions at their individual MFI organisations, yet only a very small proportion decided on the usage of loan amount independently.

This data left many of us at Grameen Foundation India curious to understand if there was a link between the low levels of decision-making by women clients with regard to their loans, and the profitability of MFIs.

We analysed the data in greater detail by running general regression[1] models to test how the autonomy of women in financial decisions affects confidence of repayment, which is considered a proxy for actual repayments.

In the current scenario, many financial institutions merely use women as a channel to distribute the loans. Since the user of the loan—typically the husband or another family member—isn’t really the one on whom the liability of the repayment lies technically, the user can invest the money in inefficient propositions as the social cost of the credit is zero for user; they are not accountable to their peer group if they default. 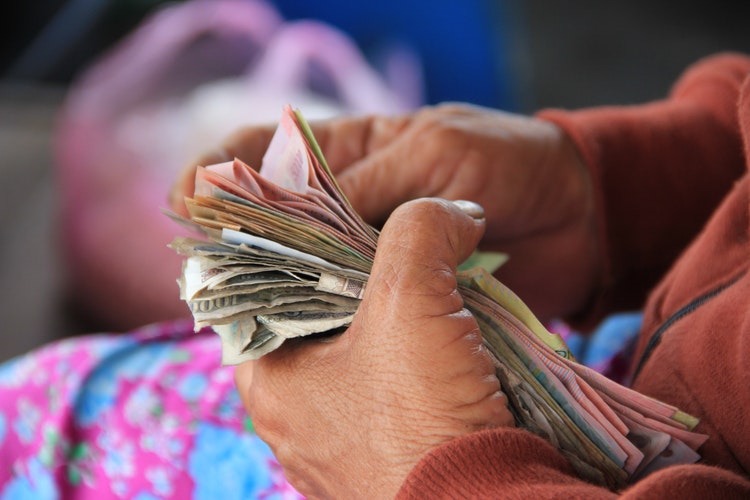 Women are more likely to take decisions that allow them to repay on time | Photo courtesy: Wikimedia Commons

This might lead to a situation of the loan being invested wastefully, which is not desirable in a country like India considering the huge demand-supply gap in credit for low-income households.

If however the women clients are the users themselves, they are likely to take decisions that allow them to repay on time; since they get the loans in groups comprising other women, they wouldn’t want to default and be looked down upon by their peers.

If women are the ones specifically targeted and encouraged to take the financial decisions on their loans–instead of just being used as mere proxies for other family members who need the loans–then the business proposition of MFIs would become more positive due to the financial discipline imposed by the group lending method.

With increased client participation in the financial decision making within the household, the chances of the MFIs’ profitability increases further.

Moreover, the actual usage of the loan by women—who face the economic and social cost of the credit—can ensure the efficient usage of the money and help improve the long term cycle of credit circulation without any leakages from the system. MFIs can therefore have stronger bottom lines if they target women not merely as the carriers of credit but also as the users and decision makers of this credit.

Tags: financial inclusion, microfinance, women empowerment
We want IDR to be as much yours as it is ours. Tell us what you want to read.
writetous@idronline.org
ABOUT THE AUTHORS 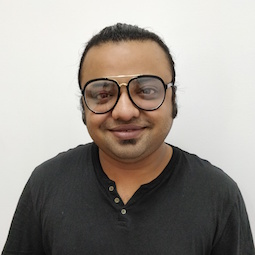 Wamiq is a research analyst for the Client Insights for Impact team. He has more than four years of experience on issues such as poverty and social inclusion. Wamiq has been working as a research analyst with Grameen Foundation for more than a year, prior to which he was an independent researcher. In the past he has worked with agencies such as DFID/Poorest Areas Civil Society Programme (PACS), Ernst and Young LLP, and Impact Partners in Social Development on projects involving large-scale data management and the development of comprehensive management information systems. Wamiq has a Masters in Economics. 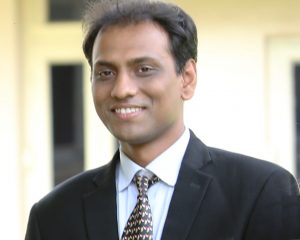 Rahul currently works as Program Manager, Client Insights for the impact team of Grameen Foundation India. He is a research professional with more than 6 years of experience in planning and conducting social research with expertise in financial inclusion and gender issues for low income populations, poverty measurement (PPI), data analysis, coding, and variable information. He specialises in developing research design and instruments for quantitative and qualitative studies, and finalising research areas. 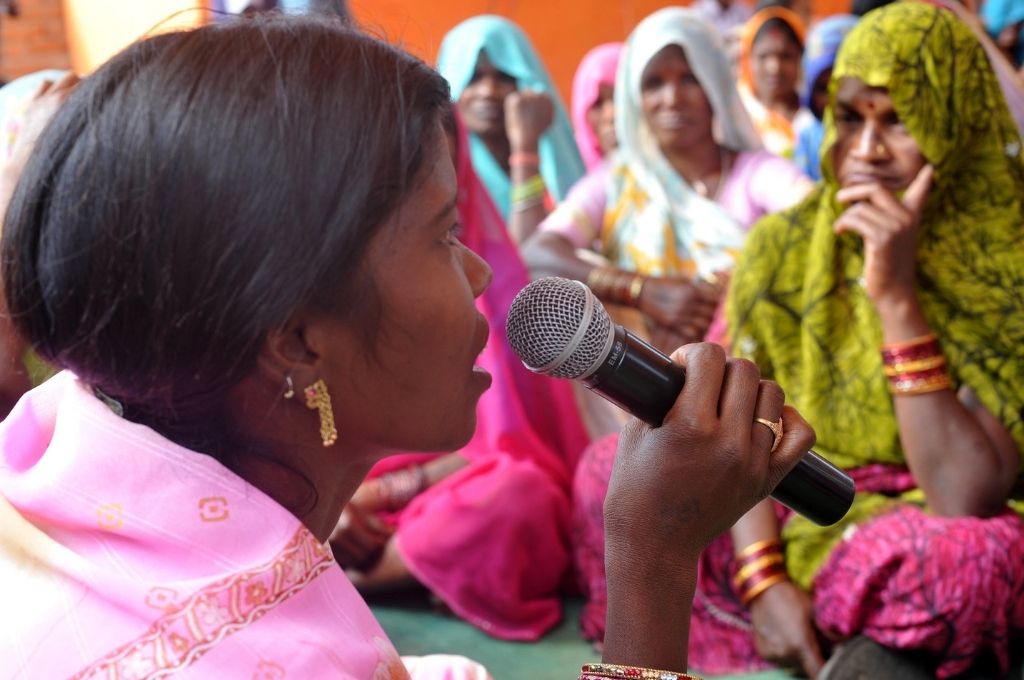 Gender
Why isn’t a career in politics aspirational for girls and women?
Women’s representation in Indian politics has a long way to go. As we prepare for five state elections in 2022 and a general election in 2024, we must find ways to engage girls and women in political processes.
by Shevika M | 4 min read 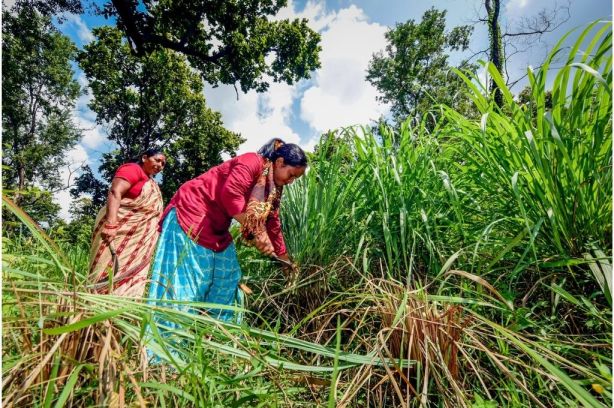 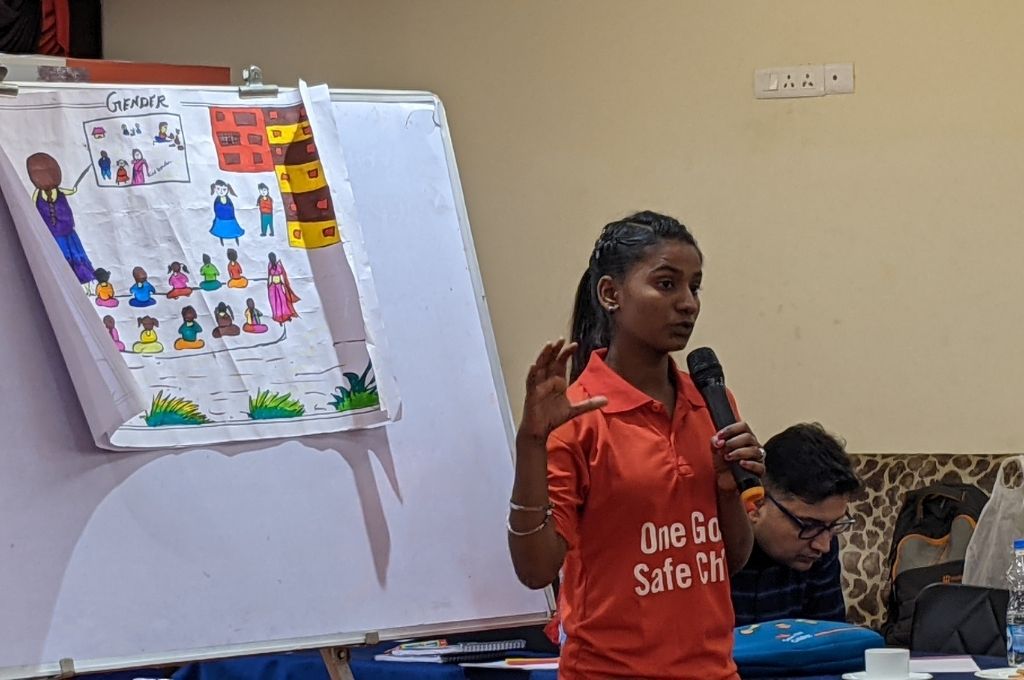