How did rural India learn during lockdown?

Close to three-quarters of all school children received school-related help from their family members.

School closures due to the nationwide lockdown in March 2020 meant that children were disengaged with formal education for a prolonged period. The resulting talks around e-education exposed India’s digital divide, with only 24 percent of households having access to the internet. Children studying in government schools were hit particularly hard, with a recent study indicating that more than 80 percent of government school students (in Odisha, Bihar, Jharkhand, Chhattisgarh, and Uttar Pradesh) hadn’t received any educational materials during the lockdown.

With this backdrop, Pratham Education Foundation conducted surveys for its Annual Status of Education Report (ASER) 2020. The first round of the report (called Wave 1) has been published, and through it Pratham attempts to fill the national data gaps on the status of rural education during the lockdown. It explores the provisions of remote-learning (educational materials), and how accessible these provisions were in rural India, as well as how often they were used.

To write the report, Pratham conducted a survey in late September 2020. Based on a random sample of participants drawn from the ASER 2018 database, the survey saw participation from 52,227 households and 8,963 teachers from 16,974 villages in 26 states and four union territories. Data was collected for each child between the ages of five and 16 in each household, and in schools it was collected for the grade that teachers could provide the most information for. Here are some highlights from the report.

Related article: Are schools ready for the post-lockdown world?

The report notes that there has been a marked shift in the number of children enrolled in government and private schools in 2020:

A family’s resources can influence the support they provide towards their children’s learning in a variety of ways. The report attempted to capture these varying support mechanisms: 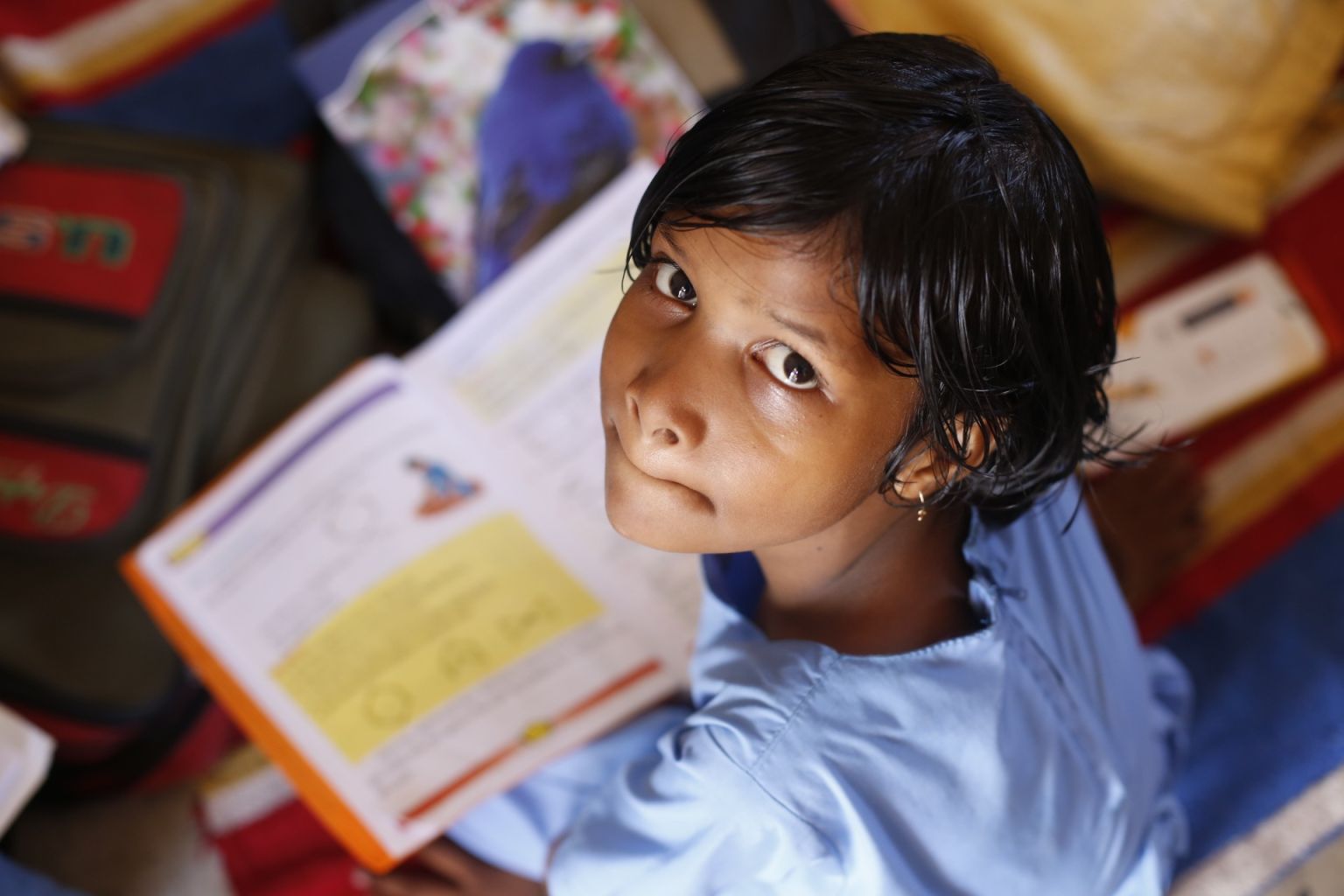 Only 35.6 percent of all enrolled children received some kind of learning materials or activities from their teachers. | Picture courtesy: PxHere

Access to and availability of learning materials and activities

Only 35.6 percent of all enrolled children received some kind of learning materials or activities from their teachers:

Of the 35.6 percent households which did receive learning materials during the survey week, most reported that children engaged in some kind of educational activity during that week:

Related article: “You cannot bypass the power of communities”

The survey also examined how schools understand their ability to maintain contact and conduct remote learning with their students. Of the total 8,963 teachers surveyed, more than half were from primary schools, while most of the remainder were from upper primary schools. Half of them responded for Grades 2, 4, or 5; and more than a quarter for Grades 6, 7, or 8:


Existing inequalities in education have only been further exacerbated during the lockdown. The report makes clear that a large number of children are in danger of being pushed out of formal education, and the marginalised populations, as always, remain at greater risk.

Tags: coronavirus, EdTech, rural India
We want IDR to be as much yours as it is ours. Tell us what you want to read.
writetous@idronline.org
ABOUT THE AUTHORS 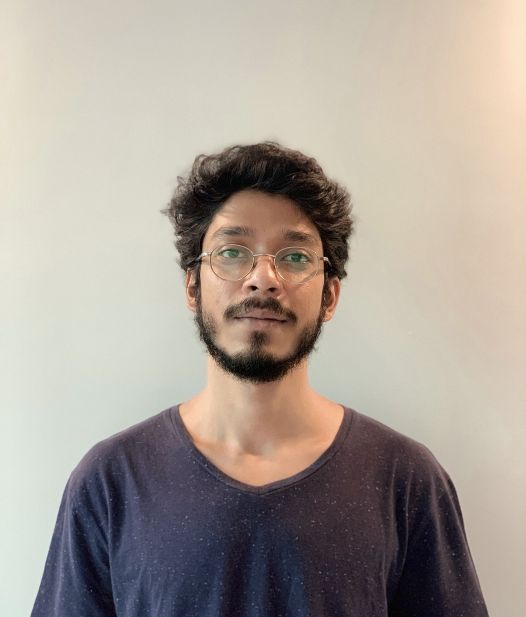 Upamanyu Das was previously an editorial analyst at India Development Review. At IDR, in addition to writing, editing, and sourcing content, he also supported the team with website management. Upamanyu has a BSc in statistics from Delhi University and an MA in development from Azim Premji University, and produces electronic music in his spare time. 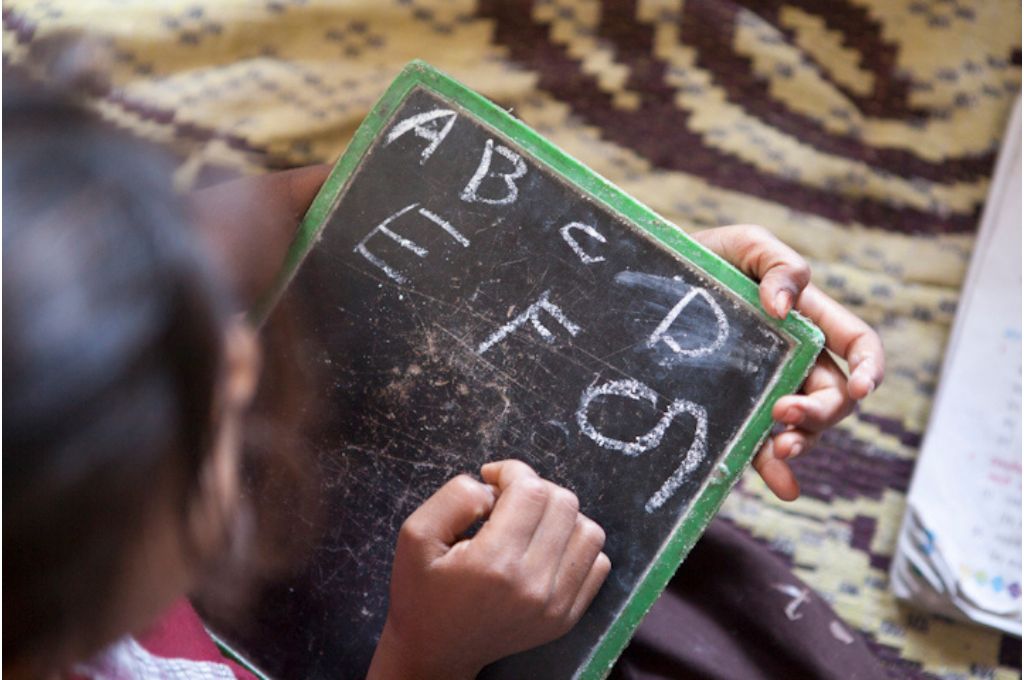