#BoisLockerRoom and the need to engage young men and boys

While we must continue to empower girls and enable them to challenge the patriarchal world, we also need to hold space for boys.

Understandably, most of us following the #BoisLockerRoom exposé are outraged. We know that arguments such as ‘boys will be boys’ and ‘not all men’ do not suffice anymore, but it seems that we are still looking at it in a straight-jacketed manner, when repeated episodes of misogyny demand that we go beyond.

A lot of the mainstream conversation surrounding the exposé has been around what happened, and what needs to be done to prevent it from happening again. And while that is incredibly important, there are aspects of this incident, and the systemic structures that allowed it, that need to be looked at in more detail.

To start with, if we want to prevent sexual violence, we need systemic shifts, instead of reactionary measures such as sentencing four men to death for gangraping a woman. For instance, can we begin to examine India’s rape culture, and look at what we need to do to address it?

Related article: The internet is not neutral

And while doing so, can we also look at how intersections of class and caste play out? For example, in this case, we need to think about what most people are disturbed by more: Is it the act itself, or is it the realisation that boys, irrespective of their socio-economic positionality (urban, English-speaking, from upscale schools) are capable of such violence?

It has already been established that gendered norms (such as what to wear, how to act, where to go) start dictating children’s lives when they are as young as 10 years of age. With regards to toxic masculinity specifically, Heilman’s ‘The Man Box’ (one of many theories) explains the rigid construct of male identity that young men feel the need to conform to. Traits include acting tough, being heterosexual, having sexual prowess, and using aggression to resolve conflicts.

The fact is, young men are being inadvertently taught, from a young age, what behaviour is acceptable and what isn’t. This is done at home, in school, online, through entertainment programmes, and so on. Which is why it is imperative for us to examine the role we play as a part of a community and society in shaping these young men into aggressive predators. More than refuting ‘not all men’ we need to focus on ‘why any man?’. 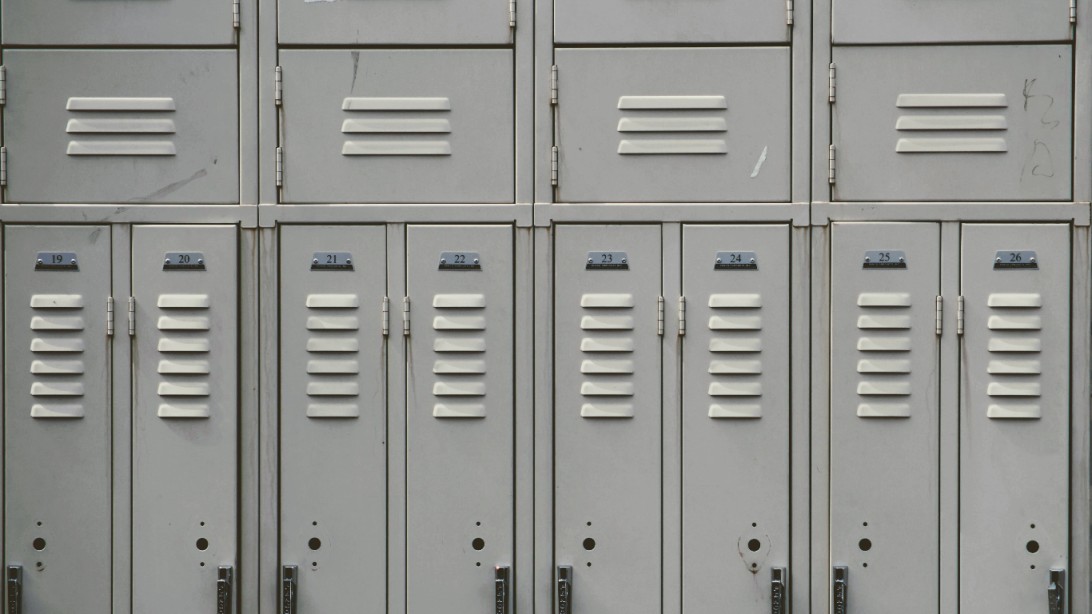 More than refuting ‘not all men’ we need to focus on ‘why any man?’. | Picture courtesy: Wallpaper flare

For adolescents, their natural curiosity often pushes them to be on the lookout for spaces where they may talk about their bodies, sexuality, relationships, and so on, without censure. Most find it with their peers, and a miniscule percentage with their parents; even then, most of them dabble with it on their own, by consuming a myriad of media. The information that they end up consuming is a potent mix of formal and informal sources which they are expected to sift through using their own sensibility.

We cannot look at changing behaviour without advocating for drastic shifts in educational content, media portrayals, and parenting styles.

Considering this in the context of India, where conversations on the body, sex, sexuality, consent, and violence happen after marriage, if at all, we cannot look at changing behaviour without advocating for drastic shifts in educational content, media portrayals, and parenting styles.

We also need to examine our cultural resistance to talking about sex. When asked to comment, the principal of one of the schools involved in #BoisLockerRoom, said, “It does come as a shock to us, as we have an atmosphere in school that encourages discussion around issues of gender and respect, as well as cyber crime, we have had several workshops.” And while this statement comes across as positive, it is impossible to know whether the information being shared is credible and/or involves topics such as sex, sexuality, consent, violence, body, and mental health. Here, India’s policy position on not allowing sex education in schools is a gaping hole that’s hard to ignore.

Studies have shown that adolescents have different curiosities based on their age and their gender. In particular, young men express the desire for information about sexuality, sexual techniques, sexually transmitted infections, and pornography. Each of these topics can be used as starting points to instill healthy behaviours. For example, in addition to having collective sexual education sessions in schools or as part of nonprofit programmes, they could use guided interactions addressing the differential and individual needs of adolescents. Creating separate spaces for young men where they can express their fears, curiosities, and desires without censure, and are given credible information in exchange, could also be an aspect that schools can examine.

Additionally, we need to make efforts to increase access to therapy for men and boys. They often feel judged to be seen in what they consider to be ‘women-only spaces’ and even for the want of someone to talk to, do not enter these domains. This leaves them with little option but to turn to their peer circle and the expanse of the internet for information and validation—both of which can be spaces that reinforce hyper-masculinity and discourage vulnerability.

And lastly, we need to enable men to find a release from rigid masculine roles, and facilitate co-creation of safe spaces for them. While we must continue to empower girls and enable them to challenge the patriarchal world, we also need to hold space for boys, and help them tackle the insecurities and conditioning that lead to the normalisation of such aggressive behaviour.

Tags: patriarchy, violence against women
We want IDR to be as much yours as it is ours. Tell us what you want to read.
writetous@idronline.org
ABOUT THE AUTHORS 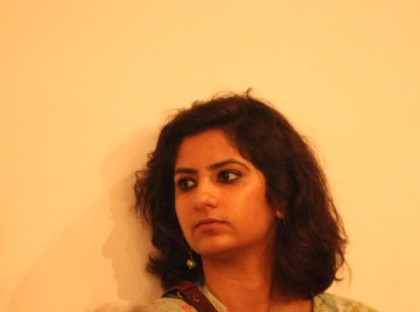 Kuhika Seth works as a technical specialist at the International Center for Research on Women (ICRW), and her work is primarily in the public health domain around sexual and reproductive health, and family planning. Prior to ICRW, she worked at Sambodhi Research and Communications, the Population Council, and the Times of India. Kuhika has master's in women’s studies from the Tata Institute of Social Sciences, Mumbai and holds a diploma in journalism from the Asian College of Journalism, Chennai.