To empower young women, we need focus on the 200 million young men of India with as much urgency. India needs to redefine its masculinity if it wants an equal society.

So what’s going on?

If there is a morally undeniable societal goal of sarve bhavantu sukhinah – “May all be happy” – then we need to think about the situation of the 200 million young men in this country. And we need to turn to them with as much urgency and focus as we spend on the millions of young women, and their multiple needs.

Globally, India has one of the largest cohorts of young men between the ages of 13 to 26 years. Their situation within the country however, needs to be addressed. Far too many of them are under-educated, under-employed and stuck in a low equilibrium. Far too few of them have positive role models and secure family lives.

It is hard to escape these social beliefs, as they remain entrenched within communities and societies, even though the global idea of what it is to be a man is being redefined in the 21st century.

And so, we need to put an empathetic lens on, because if we don’t, these issues will present a huge challenge to the country as a whole. 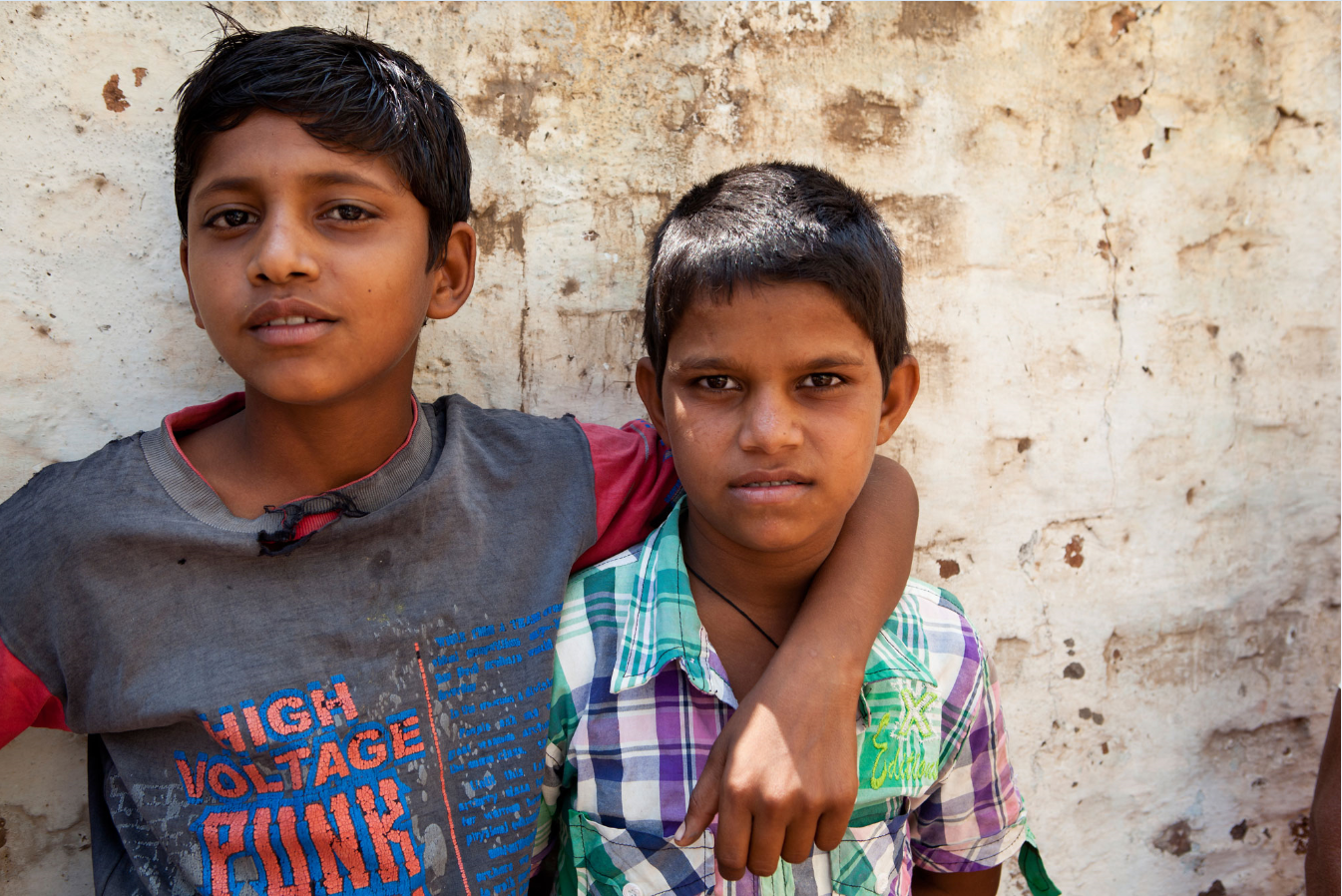 Changing the way we look at the problem

Even empowered women face violence. This is because empowerment of women alone is not enough. For change to occur, the ecosystem of power around women must be different.

We often talk of men as people who need to alter themselves so that women can be better off. However, we rarely offer concrete, innovative strategies for young men to face issues of patriarchy and masculinity head on and become their best selves. And the fact is, if we want that ecosystem of power around women to change, we need to help men be healthy, happy and supportive partners to women who are healthy, educated and earning.

This is not a zero-sum game

We can continue all that is being done for women, and do much more for them, while also working with men. As a country looking to better engage our young boys and men, we can start with:

We need to create safe platforms for young men to share their fears, their doubts, and their insecurities about sexuality, patriarchy, masculinity, and the burden of expectations they bear.

We need structured activities that are not only political or religious, but that get young men together to unlearn gender norms and learn equitable behaviour. It does not matter what the activity is – be it sports, music, theatre or even bird watching – so long as it allows young men to be free from narrow, negative, and gendered identities.

Many countries have examples of successful programmes that use sports, music, mentoring and more to deliver success in helping young men (especially teenagers) direct their energies positively, and build leadership potential. Programmes like El Sistema in Venezuela have successfully used classical music to help young boys find meaning in their lives. Similarly, the Big Brother programme in the United States allows young boys to be mentored by adults to help put them on the path to success.

We need more imagination, more innovation and more public financing for projects and programmes that harness the positive energy of young men.

Our legal frameworks need to step up to the challenge of a truly gender equitable society. Often, our laws and policies reflect patriarchal biases that can trap men in stereotypes – for example, the idea of guarding the modesty of a woman serves neither men nor women nor any other gender – instead, it comes from the same strong patriarchal framework that we need to confront and reject.

Related article: How to work with boys to reduce violence against women

The government and private sector are already running skilling programmes across the country. Integrating a gender lens into these initiatives to make them address questions of gender-based power structures in the work place, and sensitise both men and women to them, would be both cost-effective and societally useful.

4. Tapping into organisations that work with girls

Civil society organisations that work with girls and women could be engaged with to share learnings, provide support and even aid in designing programmes for men and boys. For this to happen, philanthropy must come forward to actively support such organisations and innovation. 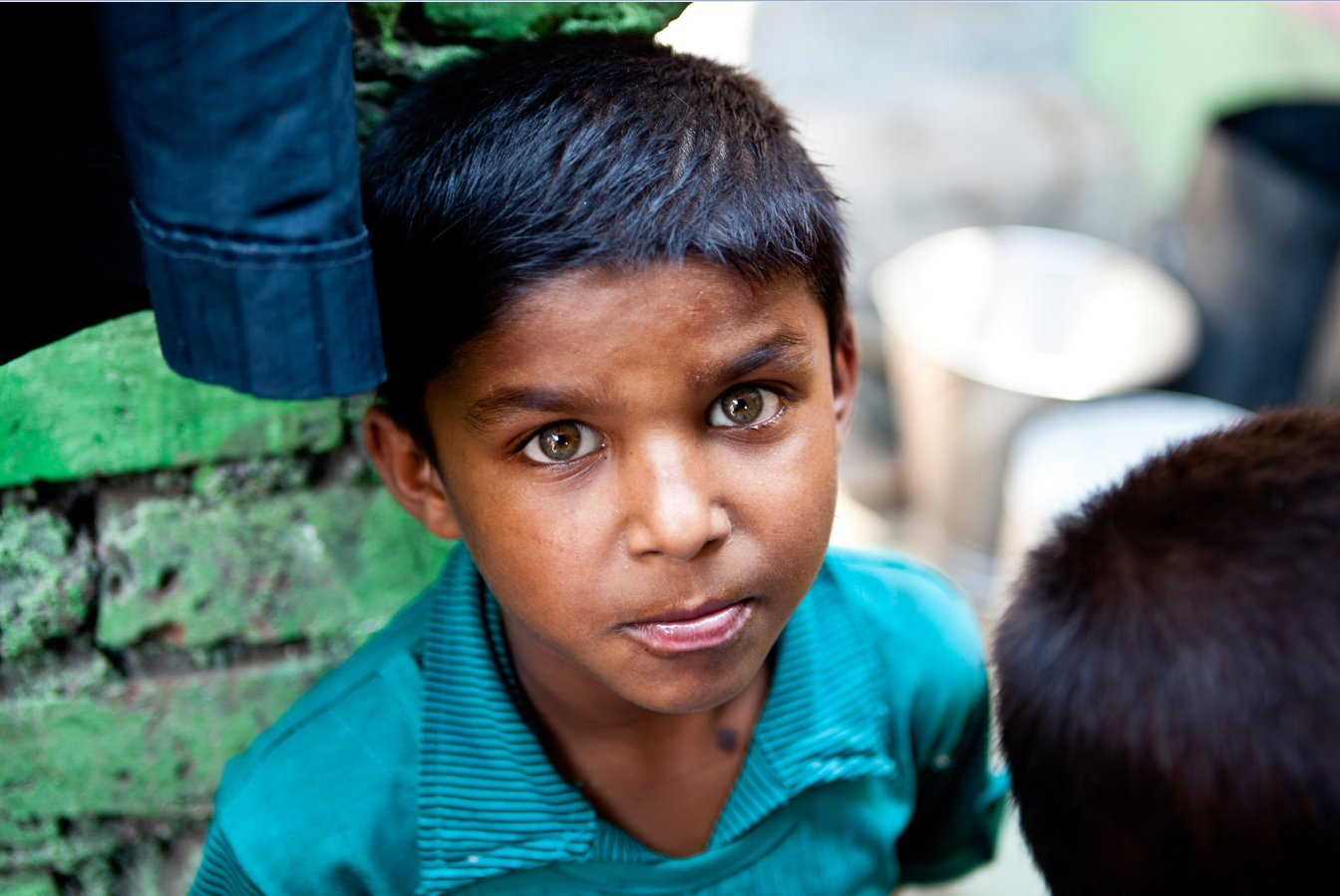 Taking hold of a missed opportunity

And so, while we have rightly worked on women’s empowerment, perhaps we have missed an opportunity to include a key group whose fates are intertwined with women.

We need to support the few organisations working in this space. The young men of India need us to do more for them. We need to do it for men in their own right, and we need to do it even more urgently if we really want women to be empowered too.

Tags: gender equality, women empowerment
We want IDR to be as much yours as it is ours. Tell us what you want to read.
writetous@idronline.org
ABOUT THE AUTHORS 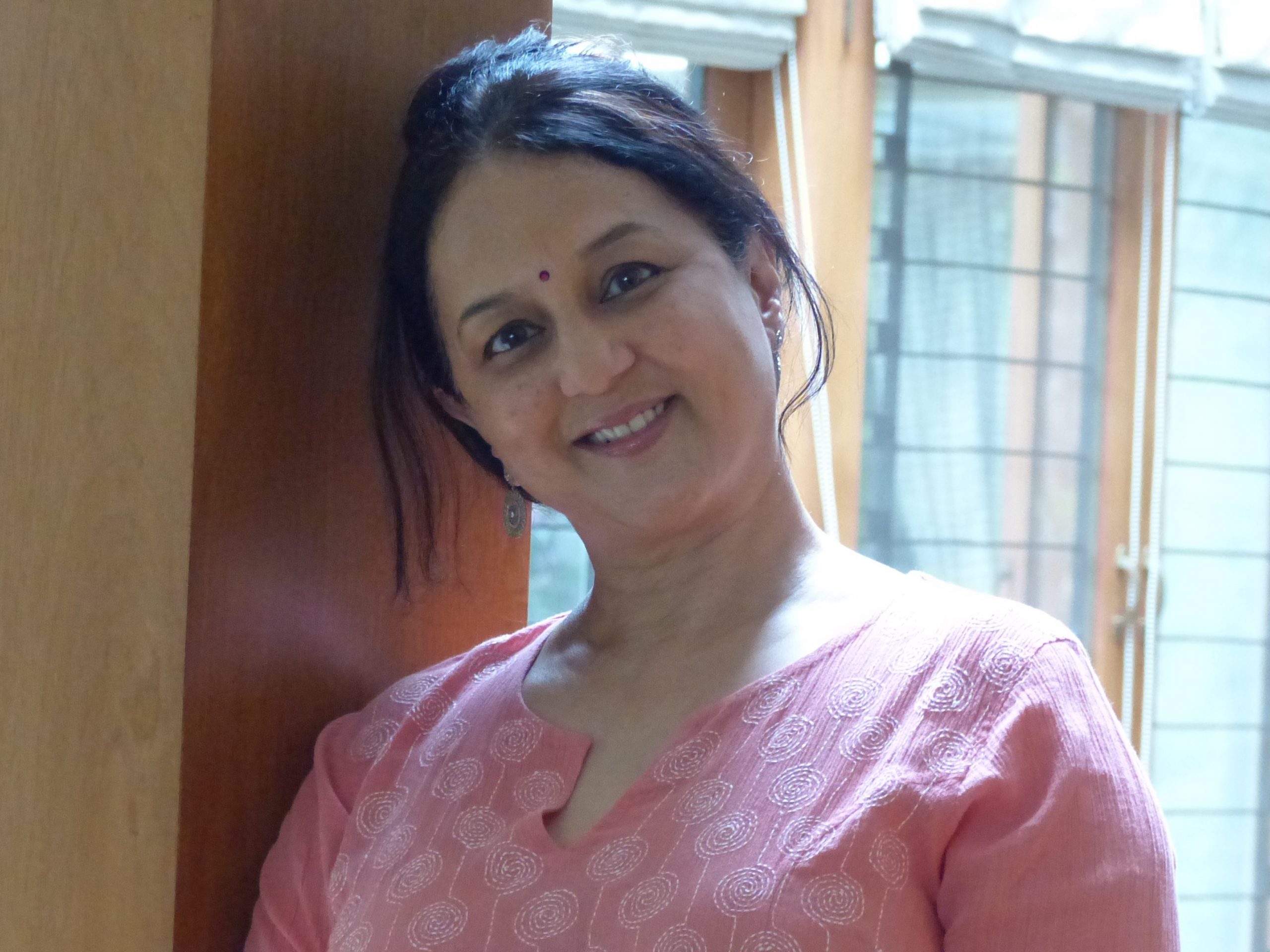 Rohini Nilekani is chairperson of Rohini Nilekani Philanthropies and co-founder and director of EkStep, a nonprofit education platform. She is also the founder and former chairperson of Arghyam, a foundation she set up in 2001 for sustainable water and sanitation. From 2004 to 2014, she was also the founder–chairperson and chief funder of Pratham Books, a nonprofit children’s publisher. A committed philanthropist, Rohini also sits on the board of trustees of Ashoka Trust for Research in Ecology and the Environment (ATREE), an environmental think tank.