The problem with conditional cash transfers

Do policies that rely on women to improve social indicators empower them?

CCTs were created as innovative social policies in the mid-1990s, funded largely by the World Bank. They usually have four  1 common features: 1) a targeting mechanism, 2) a cash benefit, 3) conditions that are linked with basic services (also known as conditionalities), and 4) short-and long-term poverty eradication goals (for example, ensuring pregnant women have institutional deliveries or that children are vaccinated). CCTs offer governments various advantages over other social protection programmes: Once implemented, they are relatively easy and cheap to administer. The targeting is based on a central data system that allows for more accuracy and regular monitoring and evaluation.

Beneficiaries receive cash transfers based on compliance with the conditionalities. The underlying assumption here is that CCT interventions lead to an increase in the use of education and health services among the poor, who are underutilising them. Thus, they are by default, a demand-side intervention.

It has been observed that CCTs that target health and education outcomes are designed keeping women’s reproductive roles, as mothers and caregivers, at their core. CCTs have been criticised for this approach, that is also known as maternalism. It refers to the practice of identifying women as mothers, first and foremost, and assumes that all women are potential mothers. Consequently, the onus of nurturing children falls disproportionately on them.

This assumption fits in well with the agenda of the state: Mothers become a conduit for the implementation of welfare programmes and the state can design programmes that reward care as primarily a woman’s responsibility. Maternalistic policies usually target women as mothers, especially when social policy is focused on family relationships over individual citizenship.

CCTs are also often based on the assumption 2 that providing transfers to primary caregivers (usually women) lead to better outcomes. When women are given the responsibility of fulfilling conditions for availing cash benefits through CCTs, it puts an additional burden on their time, also pointed out by Tara Cookson in her book on CCTs in Latin America.

State programmes targeting women as caregivers confine the identity of a woman to a caregiver and not a citizen of the state.

The gendered nature of CCTs and women’s empowerment are interpreted differently and therefore it is important to analyse the assumptions that underlie these policies. CCTs that are designed to include women as mothers who fulfil the conditionalities, often claim to empower these women. However, such claims must be made with caution. When state programmes target women as caregivers, they reflect the state’s social investment perspective where mothers are rewarded to support child-centred policies, instead of tackling cultural gender inequalities. 1 This confines the identity of a woman to a caregiver and not a citizen of the state, raising crucial questions about her empowerment. 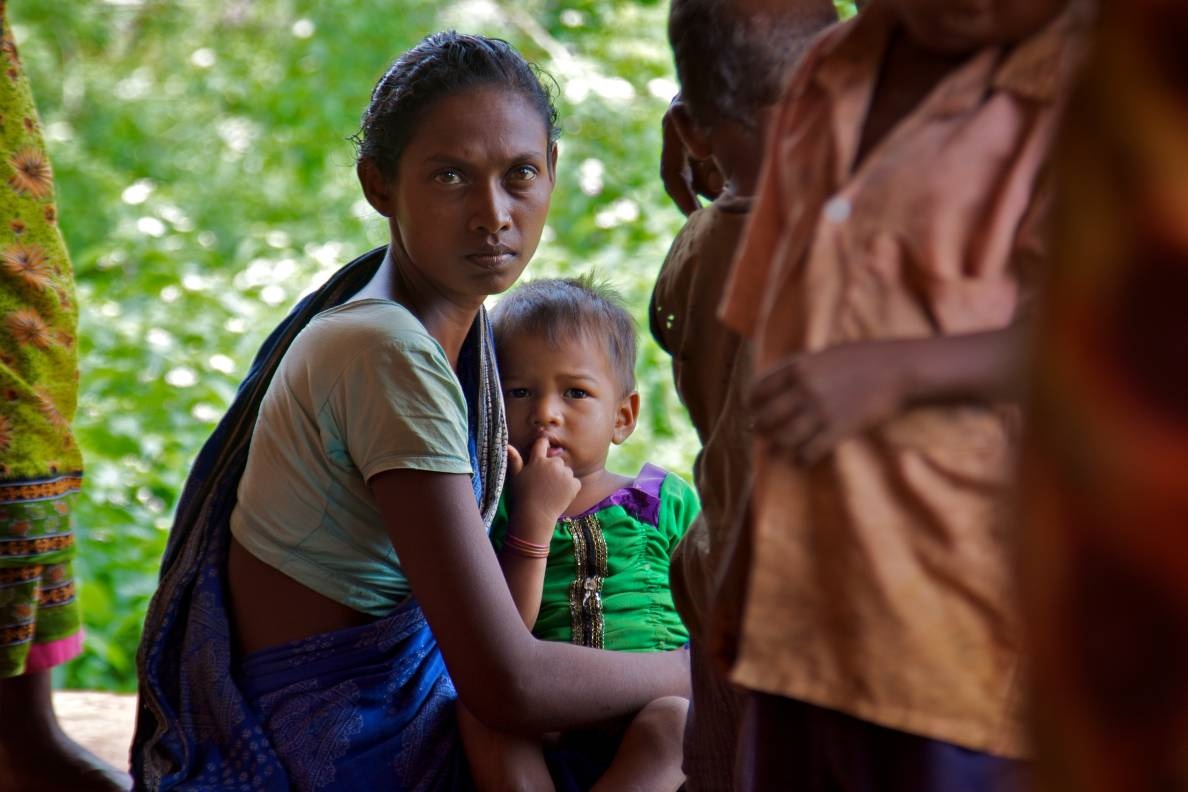 Despite positive effects, CCTs often reinforce women’s roles within the household as carers, rather than as individuals. | Picture courtesy: Arjun Swaminathan

One example of a CCT in India is the Shubh Laxmi scheme (now called the Mukhya Mantri Rajshree Yojana), started in 2013 by the Government of Rajasthan. It provides financial incentives to mothers to improve the child sex ratio in Rajasthan, which declined from 909 in the 2001 Census to 888 in the 2011 Census. It also aims to erase the notion that daughters are a liability to the family and improve girls’ health and education status by providing cash transfers to their mothers. These transfers are made when certain conditions such as institutional birth of the girl child, mandatory vaccinations, and enrolment in a school are met. Like this scheme, CCTs, in general, are aimed at bringing about a behavioural change among beneficiaries.

A study assessing the impact of this scheme found that perceptions regarding girls’ health and education changed positively among the beneficiaries of the scheme. However, the impact of the scheme on the deep-rooted norms that lead to the neglect of girls, female infanticide, and dowry practices was difficult to assess. Given the complex gender norms that are inextricably linked to social practices and behaviours, impact evaluations of CCTs must be viewed and interpreted cautiously.

Mothers are given a central role in CCTs designed to improve outcomes for children and are often forced to make time in addition to their existing care work.

Despite positive effects, CCTs often reinforce women’s roles within the household as carers, rather than as individuals. The imposition of conditionalities raises issues of paternalism and people’s freedom of choice. Scholars argue 2 that the decision to allocate resources is best left to the poor. CCTs that are designed to improve outcomes for children target the household at the micro-level and thus children’s needs are expected to be exclusively met by the women of the household. Mothers are given a central role in their design and are often forced to make time in addition to their existing care work to fulfil the demands of the programme. Fathers and husbands rarely play a role. This maternal model of care—in which women’s inclusion and participation is largely in the service of others—raises questions about women’s empowerment in the medium-and long-term.

As Maxine Molyneux notes, empowerment that women are supposed to achieve as beneficiaries of cash transfers is not linked to greater autonomy, as their participation in the programme ultimately ensures they are more closely tied to the household. Receiving cash transfers only reinforces women’s traditional roles and responsibilities, leading to empowerment only within these structures, which are the very source of inequalities. Not only do CCTs depend on gender divisions for their implementation and functioning, but they also actively reinforce them.

Related article: How to make Direct Benefit Transfers work for the people

Often, CCTs that have mothers at the core of their design assume that women do not know how to care for their children. A study conducted across India found that women possess adequate knowledge of nutrition requirements for their children. However, they could not put this knowledge to use due to time constraints created by responsibilities outside and within the household. CCT implementers, hence, deny and stigmatise women’s existing knowledge, leading to mistrust between the service providers and the beneficiaries.

Another critique of CCTs is that they often overlook supply-side interventions. These include analysing the quality of services that they promote—such as schools and primary healthcare centres—which are often of poor quality, lacking in resources, and staffed with under-trained employees. The Janani Suraksha Yojana (JSY), launched in 2005, is the largest CCT programme in the world. It aims to reduce maternal and neonatal mortality by providing cash incentives to promote institutional births. A study examining the association between institutional birth and maternal mortality found that although the number of institutional births had increased, maternal mortality did not see a significant reduction. The authors note that poor infrastructure and under-trained staff at health facilities are factors that might explain their results.

Structural social inequalities must be tackled, rather than reinforced, if policies that address issues such as child malnutrition and maternal health are to be truly progressive. Their design must ensure that women’s knowledge is not ignored and that additional demands are not placed on their time. In a country like India, where the identity of a woman is enmeshed with her role as a mother, the impact of such policies require rigorous and in-depth research.

Tags: conditional cash transfers, gender equality, women empowerment
We want IDR to be as much yours as it is ours. Tell us what you want to read.
writetous@idronline.org
ABOUT THE AUTHORS 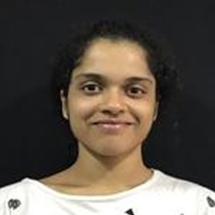 Vedika Inamdar is a research author at the Department of Sociology at Monk Prayogshala, a nonprofit academic research organisation in Mumbai. She has a masters in poverty and development from the Institute of Development Studies (IDS), University of Sussex, UK. She has conducted fieldwork for various research projects and also worked as a research assistant on projects at IDS. Her research interests lie in anthropology of development, social policy, political economy, and social theory. 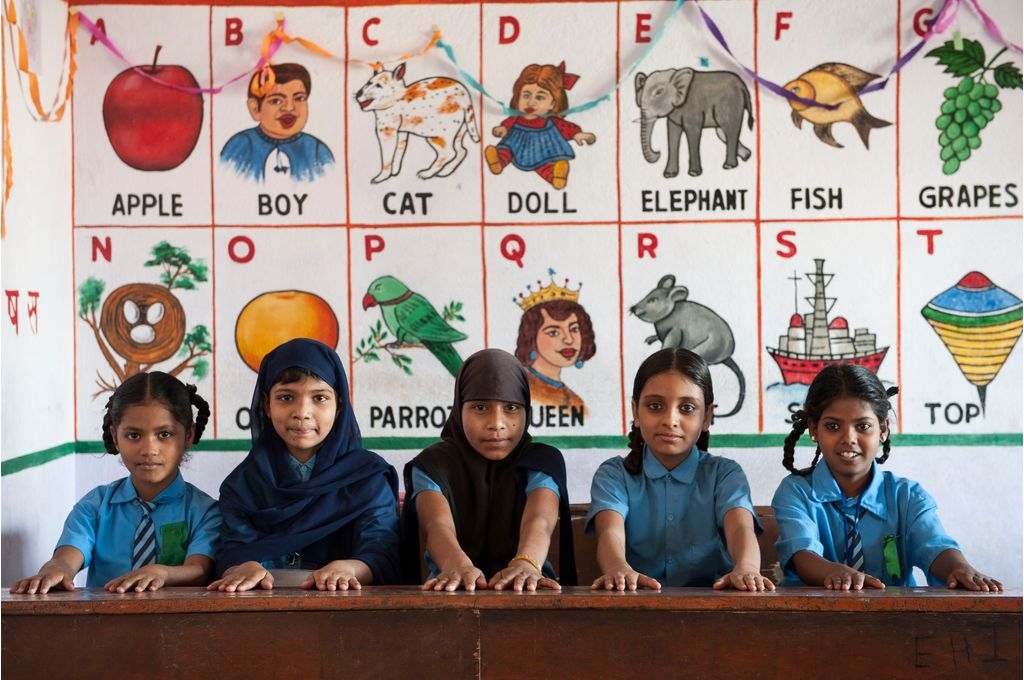 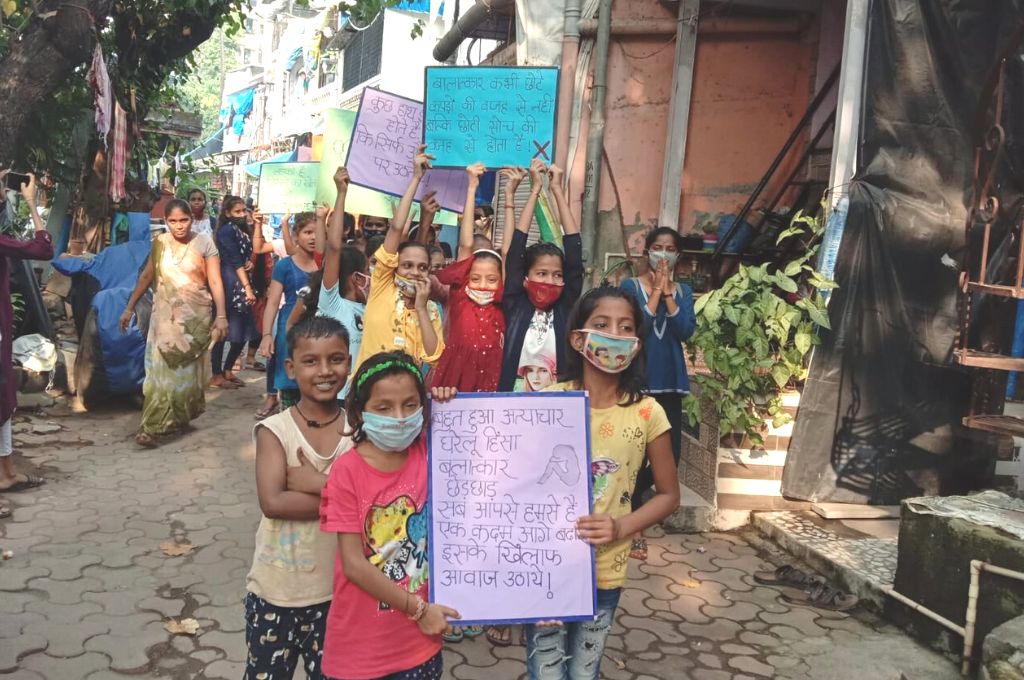 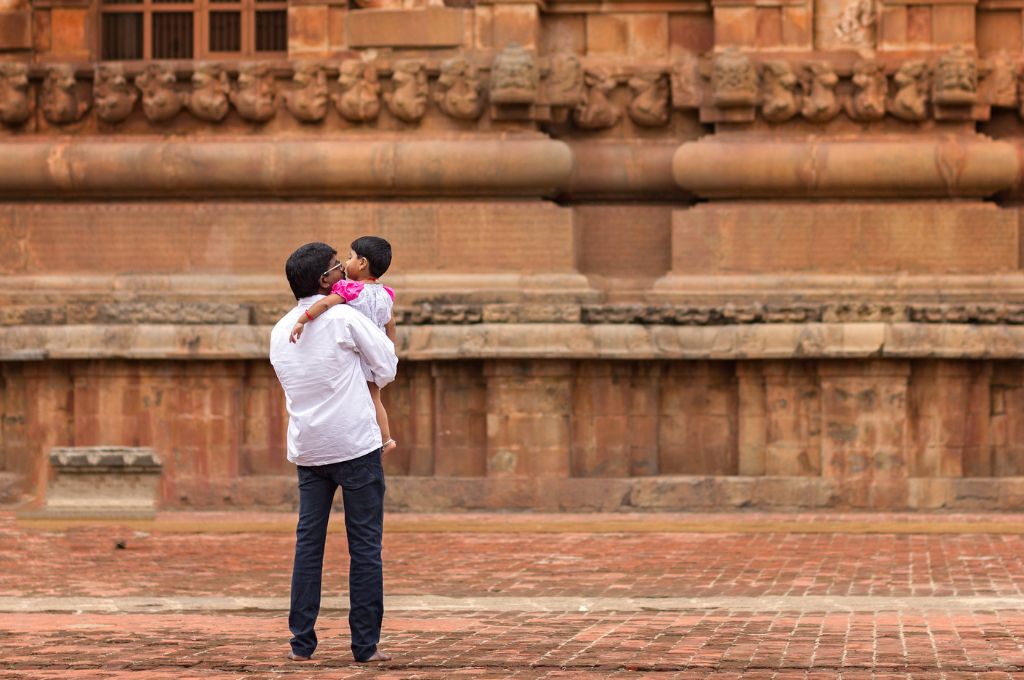 Gender
What does alternative masculinity look like?
By rejecting violence, contributing to the family, and embracing different identities, men and boys can play an important role in addressing gender-based violence.
by Fiona Vaz | 5 min read