How to make Direct Benefit Transfers work for the people

Replacing India's Public Distribution System with Direct Benefit Transfers will improve efficiency, but shouldn't be implemented at the cost of individual choice.

The Public Distribution System (PDS) is India’s flagship food security programme but also suffers from well-known inefficiencies. Even official government estimates suggest that a large share of public spending on the PDS does not reach intended beneficiaries. Thus, the idea of Direct Benefits Transfer (DBT) in lieu of subsidised food has emerged as a leading policy alternative, with the Prime Minister himself suggesting that the PDS should be replaced by DBT.

It is easy to see the appeal of DBT: monthly transfers into bank accounts could cut administrative costs and leakage while empowering beneficiaries to purchase food of their choice. But DBT also poses considerable risks: poor implementation may make beneficiaries worse off; the value of transfers may be inadequate (especially if they are not indexed to market prices and inflation); and access to banks/ATMs and markets may vary across locations. Recipients may also use cash for non-food items, which might be their preference but would reduce the impact on policy goals for food security and nutrition.

Over the last few years, we examined these issues in pilots of DBT in-lieu of PDS in three Union Territories (Chandigarh, Puducherry, and Dadra Nagar Haveli), conducting three rounds of surveys with a representative sample of over 6,000 households. Our main findings were as follows:

First, DBT implementation improved over time but remained a challenge even 18 months into the rollout. As per official records, over 99% of transfers were made successfully. But in household surveys, around 20% of respondents said that they had not received DBT for the corresponding time periods. This gap was due to money going to a different account than those being actively used, as well as passbooks not being updated. Thus, while we found no evidence of “leakage” in the DBT, a considerable number of users had difficulties in accessing it. 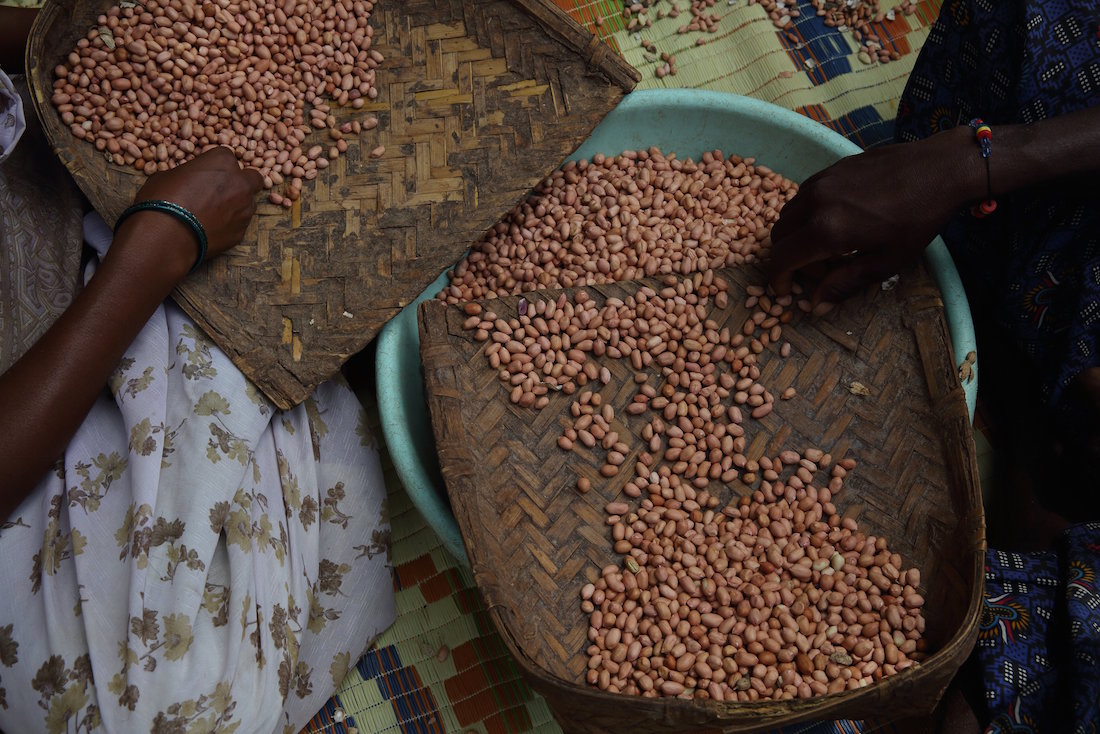 Finally, beneficiary preference for DBT over in-kind PDS benefits evolved over time. In our first round of surveys (six months into the programme), two-thirds of beneficiaries preferred PDS to DBT. However, in our third round (18 months into the programme), this had reversed with two-thirds now preferring DBT to PDS. The main stated reasons for preferring DBT were choice and flexibility, and higher quality of grains. In contrast, those who preferred the PDS noted lower prices and higher quantities of grain under PDS.

These results highlight why DBT in PDS is such a complex policy question. Beneficiary preferences shifted towards DBT with exposure and improved implementation. But people opposed it initially and so it would be both unethical and politically inadvisable to impose DBT by fiat. Further, even with experience of both alternatives there is considerable variation across beneficiaries, which may explain the strong disagreement among stakeholders on whether to replace the PDS with DBT. How then should we proceed?

Rather than policymakers deciding between PDS and DBT, we could give beneficiaries that choice.

We recommend a simple but powerful approach: rather than policymakers deciding between PDS and DBT, we could give beneficiaries that choice. Such an approach is feasible now because the PDS is being digitised with e-PoS machines to enable portability of benefits. Beneficiary choices can be captured on the e-PoS machines and DBT or grain allocations made accordingly each month. Benefits can be transferred into the account of the female household head to increase her influence over their use.

The choice-based approach reflects the reality that people in different places and times want different things, and improves beneficiary welfare by expanding their options. It also reduces the political and ethical risks of the reform. Finally, the availability of DBT may even help improve the existing PDS, as it will have to deliver value for people to continue to choose it over DBT. The economic viability of PDS dealers can be improved by allowing them to stock other products too, so that PDS is not their only source of revenue.

Pilots of the choice-based approach should be evaluated carefully to measure their impacts on food consumption and nutrition. We are currently working with the Maharashtra government to do so in Mumbai and can do so in other states as well.

Mahatma Gandhi’s birth anniversary is a good occasion to commit to designing welfare programmes in ways that empower the disadvantaged with more choices, and also protect the most vulnerable members of society. The choice-based approach does exactly this.

Disclaimer: The views expressed are personal.

This article was originally published on Hindustan Times. You can read it here.

Tags: agriculture
We want IDR to be as much yours as it is ours. Tell us what you want to read.
writetous@idronline.org 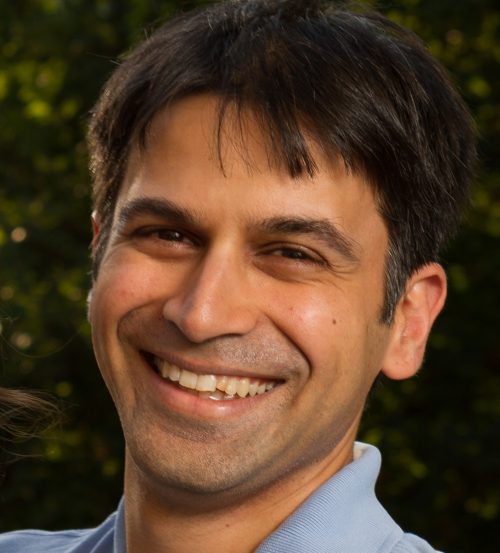 Sandip Sukhtankar is an associate professor in the Department of Economics at the University of Virginia. His research interests lie at the intersection of development, political economy, and public economics, with a focus on corruption and governance issues. 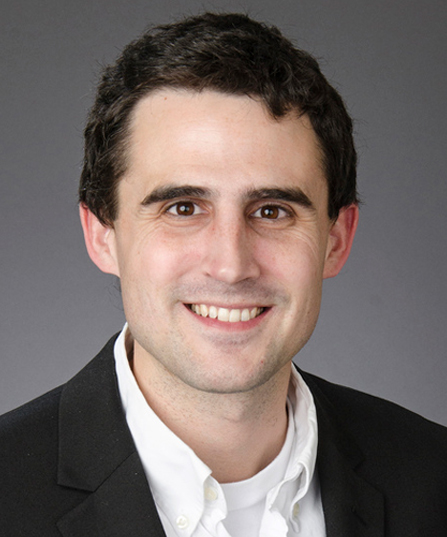 Paul Niehaus is an associate professor in the Department of Economics at UC San Diego. He is also a junior affiliate at the Bureau for Research and Economic Analysis of Development (BREAD), and an affiliate at the Center for Effective Global Action (CEGA). 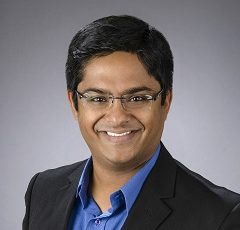 Karthik Muralidharan is a Professor of Economics and Tata Chancellor’s Endowed Chair in Economics at University of California, San Diego. His research focuses on improving education and health in developing countries. Karthik earned his PhD from Harvard University and is Co-Chair of J-PAL’s Education sector.