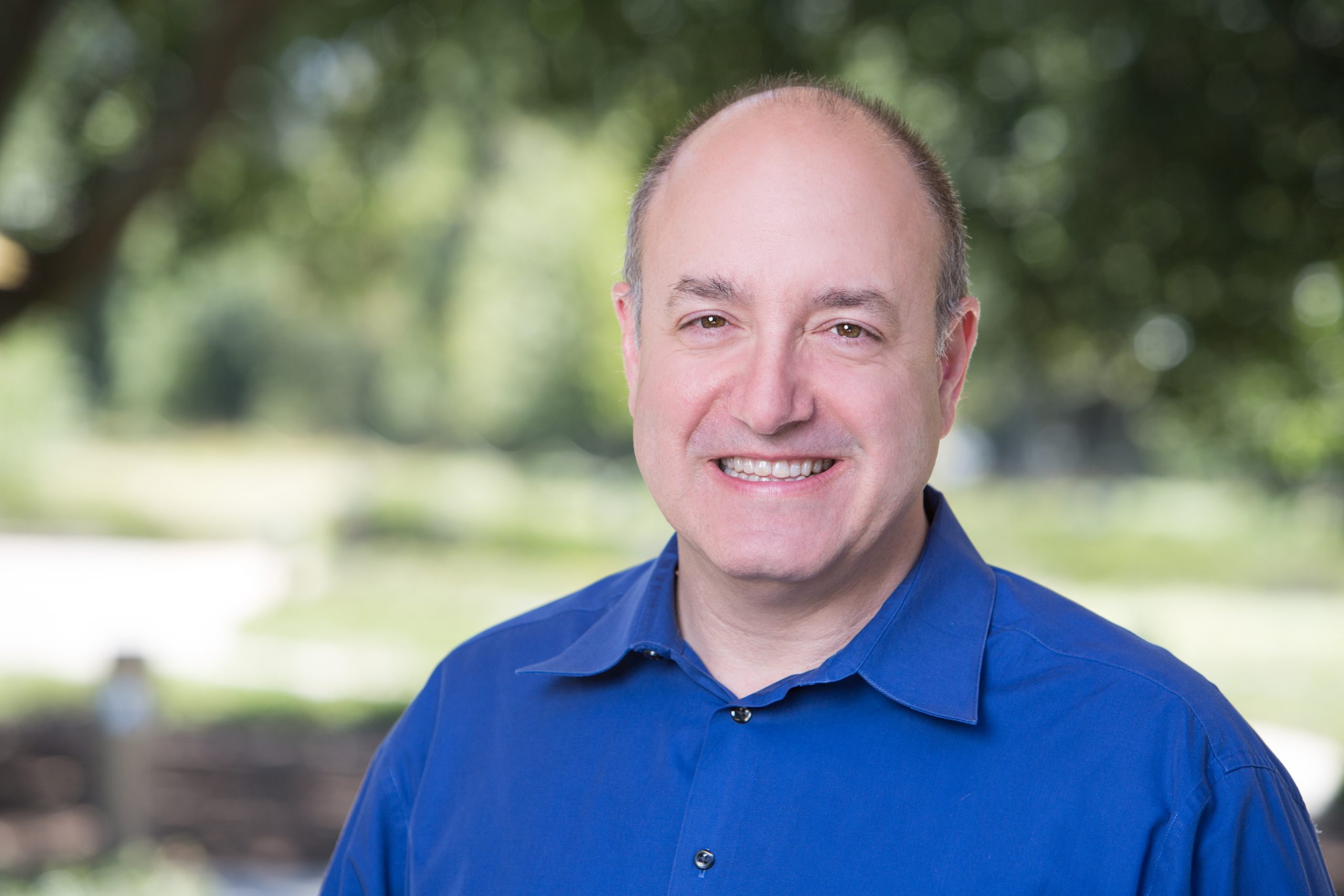 Larry Kramer is president of the William and Flora Hewlett Foundation. Before joining the foundation, Larry served from 2004-2012 as Richard E. Lang Professor of Law and Dean of Stanford Law School. Larry is a fellow of the American Academy of Arts and Sciences and a member of the American Philosophical Society and the American Law Institute. Further, he serves as a director on the boards of a number of nonprofit organisations, including the National Constitution Center, Independent Sector, and the ClimateWorks Foundation. 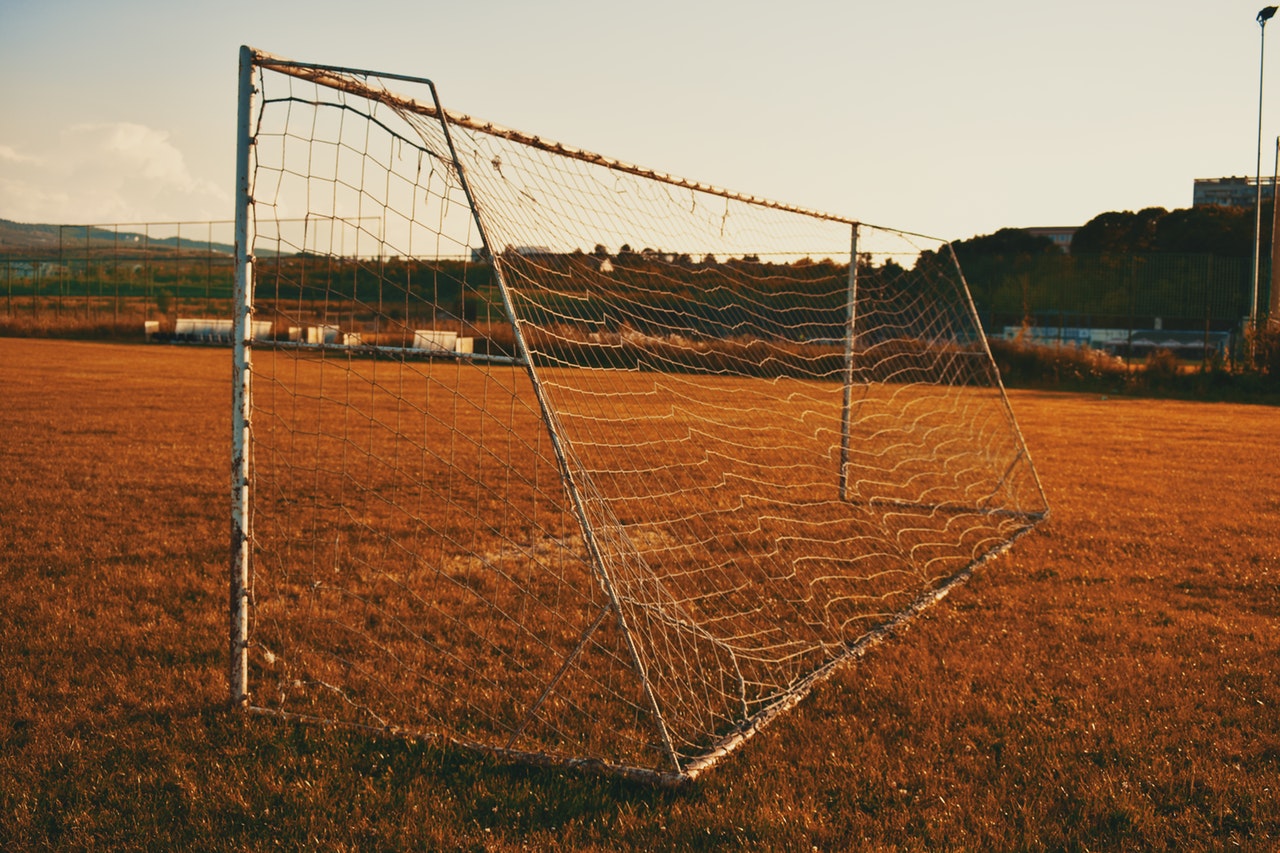