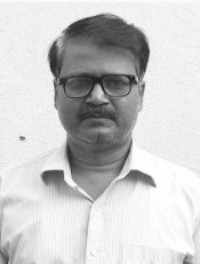 Pradyumna Kumar, from Muzaffarpur, Bihar, is the first Indian to ever win the prestigious UNESCO Noma Concours in Japan in 2006, as well as 2008. After a surgery cost him his job as a land surveyor, Pradyumna took to art, influenced by Madhubani traditional style, making improvisations on themes and topics. His works are in permanent collections at the National Museums in Liverpool, the Mingei International Folk Art Museum in San Diego, and QAGOMA in Brisbane. He is also the author and illustrator of two books. 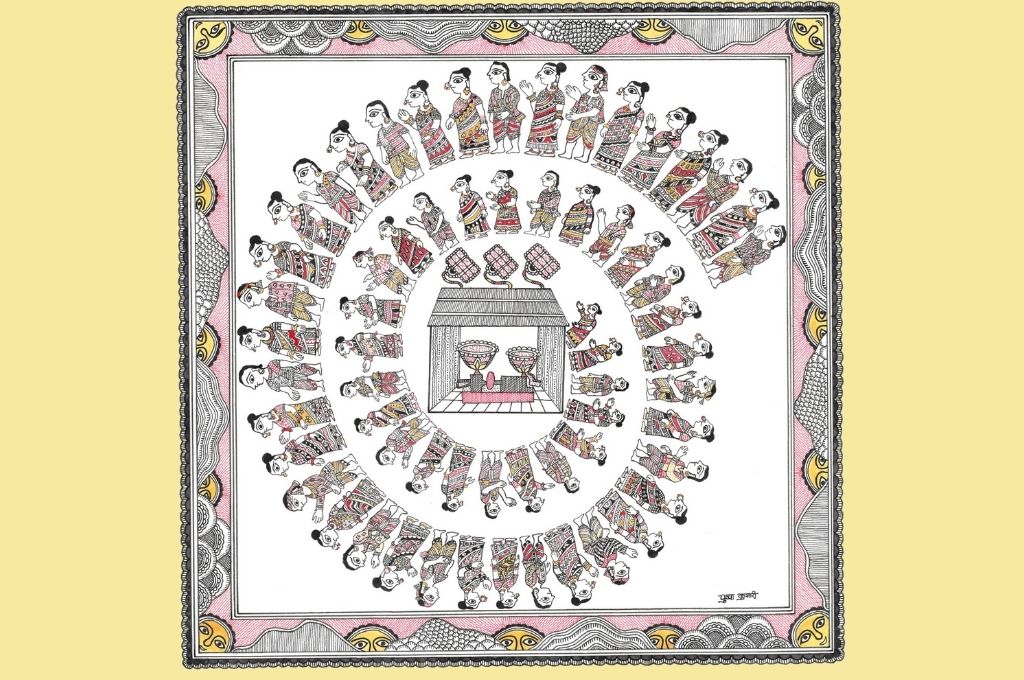