The legislature on maternity benefits for working women in India covers only those working in 'establishments'. It's time to change that.

Maternity entitlements in the form of wage compensation during pregnancy and after delivery is an internationally accepted right for all women workers. It is also recognised as a supportive mechanism for exclusive breastfeeding, critical for child nutrition and well-being. The legislative framework for ensuring maternity entitlements for women workers in India is currently very weak.

The Maternity Benefits Act, 1961 was recently amended to increase the period of maternity leave from 12 weeks to 24 weeks. However, this legislation covers only women who work in ‘establishments’, leaving out the majority of women who work on farms, at home and on the streets.

With over 90% of women in the informal sector, very few are even within the purview of the Act. While the Unorganised Workers Social Security Act, passed in 2008, includes maternity benefits as one of the entitlements for the unorganised sector, no wage-linked scheme for this purpose has yet been notified by the government.

The Janani Suraksha Yojana (JSY) has been notified under this Act, but that is an incentive for institutional delivery and nothing more. The only entitlement currently available for all women is from the National Food Security Act (NFSA), that promises at least Rs 6,000 for all pregnant and lactating women.

However, the scheme notified for this purpose, the Pradhan Mantri Matru Vandana Yojana (PMMVY) limits the benefit only to the first birth and has also reduced the amount to Rs 5,000. This entitlement is too low and is not linked to any wages to be justified as maternity benefits in lieu of leave for women in the informal sector. Some states have increased the amount of benefit. Madhya Pradesh recently hiked it to Rs 16,000, while Tamil Nadu pays Rs 18,000 through its Dr Muthulaxmi Reddy Maternity Benefits Scheme.

There are some sectoral laws, such as the Building and Other Construction Workers Act, under which women get maternity benefits. For this, they are required to register themselves with the labour welfare boards. Ground reports suggest that in most places, unless there are very active unions organising the workers, registration is a cumbersome process requiring annual renewal and evidence of having worked in the sector for a minimum stipulated period. 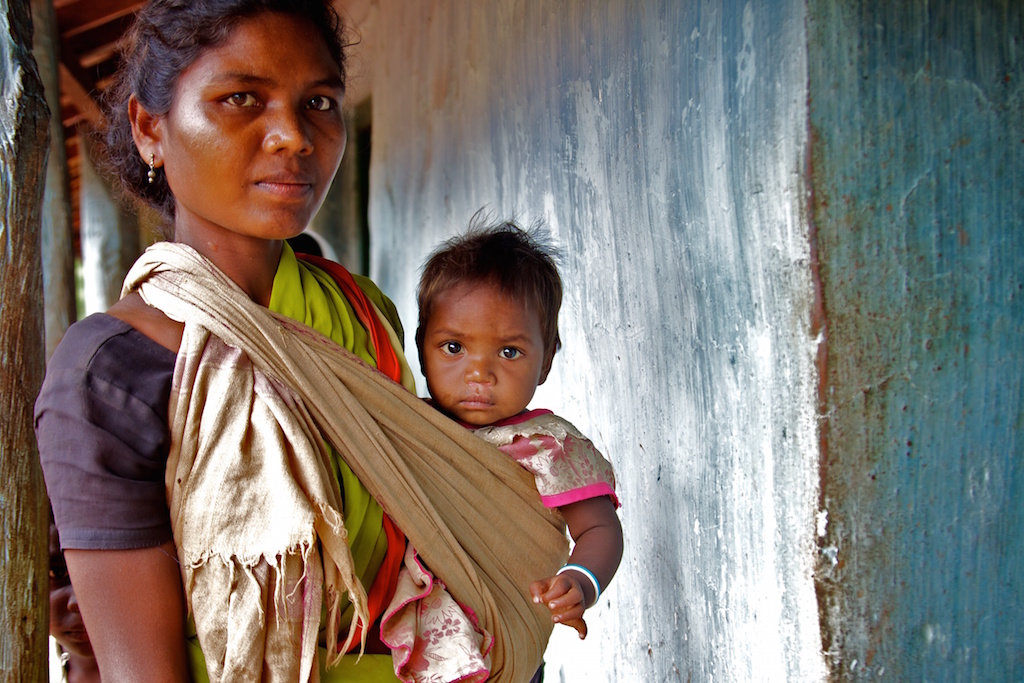 These requirements become serious barriers especially. Fluidity among informal sector workers means they change jobs frequently and also experience periods of unemployment. They also have a complex, often hard to identify employee-employer relationship. There is no central authority to monitor if women workers are getting their maternity entitlements through these various legislations.

The Ministry of Labour does not believe that it has an obligation to monitor whether women’s legitimate right to maternity benefits is being achieved.

The response to an RTI filed by Dr. Vandana Prasad for information on occupation-wise data on women workers and their access to maternity entitlements revealed the Ministry of Labour does not have any data. It also does not believe that it has an obligation to monitor whether women’s legitimate right to maternity benefits is being achieved.

The proposed Social Security Code, which aims to universalise social security benefits, brings together all existing labour laws related to social security (15 labour laws including the Maternity Benefits Act and the Unorganised Sector Workers Social Security Act). However, rather than using this opportunity to think afresh regarding the challenge of maternity entitlements for all women, the draft code brings combines all the flaws in the existing legislations.

The draft includes four categories of workers based on their economic and social status. It provides for workers to register for contributory social security benefits, with the amount of contribution defined on the basis of the category of work they fall. It has a provision that for those earning less than minimum wages, the state will pay the contribution entirely on behalf of the worker.

Related article: Bringing informal workers to the forefront of the economy

However, for the informal sector women workers, the code is completely silent on what the guaranteed entitlements to the workers will be once they make a contribution. This seems to be entirely left to the returns that will be earned on the fund that will be created.

Moreover, in the case of maternity benefits, there is no clarity on either defining the entitlement or the mechanisms for delivery. Therefore, the code once again provides for 26 weeks of maternity leave (brought in from the maternity benefits act) which would apply by definition to only women who are working in jobs where they can get ‘leave’. For other categories of women, the government would need to notify a ‘scheme’ – the details of which are not clearly spelt out.

The time to think afresh

The time has come for us to think of ways in which all women can have access to maternity entitlements because reproductive work is “work” and all women are workers. Based on the field experiences of many workers unions and organisations, as well as the Campaign on Universal Entitlements by the Right to Food Campaign and others, some issues that need to be considered have emerged.

Maternity entitlements have to be universal, wage linked, unconditional, and cover all women.

First, maternity entitlements have to be universal, wage linked, unconditional, and cover all women. Women in informal sector sometimes work under multiple employers or are in multiple occupations at a given point of time. Sometimes the complexity of the supply chain invisibilises the employer. Requirements such as proving minimum period of employment and so on will exclude many.

Secondly, the state must be involved in the provision of maternity entitlements and it cannot be left between the employer and the employee. Tax based mechanisms for employer contributions need to be worked out. This is important both for ensuring no woman is left out and to avoid gender-based discrimination in providing employment, due to the burden of having to pay maternity entitlements.

Thirdly, the delivery of maternity entitlements should be through multiple platforms with monitoring at a central level. Therefore, labour welfare boards, health departments, anganwadi centres—all need to be involved—with the woman being enrolled from whichever agency she is able to reach.

Finally, there needs to be a national campaign towards building public support for investing in maternity entitlements—in recognition of the contribution to social reproduction that women make.

Tags: informal economy, maternity benefits
We want IDR to be as much yours as it is ours. Tell us what you want to read.
writetous@idronline.org 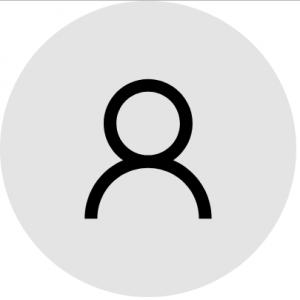 Sudeshna Sengupta is an independent consultant and researcher. She is a part of Campaign for Universal Maternity Entitlements, a working group in the Right to Food campaign.

Dipa Sinha is an Assistant Professor at the School of Liberal Studies, Ambedkar University Delhi. Before joining AUD, she worked with the Office of Commissioners to the Supreme Court, Centre for Equity Studies and Public Health Research Network, and is actively involved with the Right to Food Campaign. She holds an MA in Economics from JNU, an MSc in Development Studies from School of Oriental and African Studies, London, and a PhD from JNU.