There is a very important role that smaller organisations—the ones that don’t fit conventional moulds—play in the development of our country. We need to expand our view of what we can and should support.

There is comfort that people derive from size, from proximity, and from results that are tangible and visible. Funders are no different. They prefer organisations that demonstrate outputs like sending kids to school, building toilets, or providing primary healthcare services. They equate the size of an organisation to success, and they like to support nonprofits that work in areas close to where the funders are based or come from.

But there is a very important role that smaller organisations—the ones who don’t fit all of these criteria—play in the development of our country.

It takes all kinds to drive change

One of the roles of civil society is to raise questions; protest is necessary and constructive activism is good. We have to shake the netas. And numbers matter. If for instance, 50,000 farmers protest, the chances that they will be heard are higher than if just five farmers were to go to the government with their demands.

Related article: Funding small nonprofits can be a giant step for development

It takes time for philanthropists to understand the value of investing in activist organisations.

Activists are great people mobilisers, which is a necessary skill for driving change on the ground; the challenge for funders is how to associate with them. As a funding organisation, we can’t fund people, and this holds for most foundations. Activist organisations however prefer to work independently.  This naturally poses challenges for funders. Plus, it takes time for philanthropists to understand the value of investing in these kinds of organisations and people.

In our case, we discovered Sruti—an organisation that supports 40 activists, who in turn work with over 200 grassroots workers. They are in 18 states and mostly work on tribal rights, Right to Education (RTE), right to food, and so on.

At Caring Friends, the philanthropic network  I run with Ramesh Kacholiaji, we are fortunate to work with several ‘activist-type’ organisations who fight for people’s rights.  And, many of them are able to achieve the outcomes they work towards, with very little financial assistance.

For instance, Sruti supported an activist, Sunanda B, in her early days. She works in Chittoor district in Andhra Pradesh and was able to get 1,000 acres of land for her people. Later, as her organisation grew, she got additional funding from NABARD. We also support ADR—the Association for Democratic Reforms , which works on political reforms, and has been successful in increasing transparency and accountability with regard to political institutions.

Look beyond your community

Most people prefer to give to their communities, in whichever way they define it. Corporates tend to look largely at the states where they are present; individuals give to people who speak their language and sound like them. 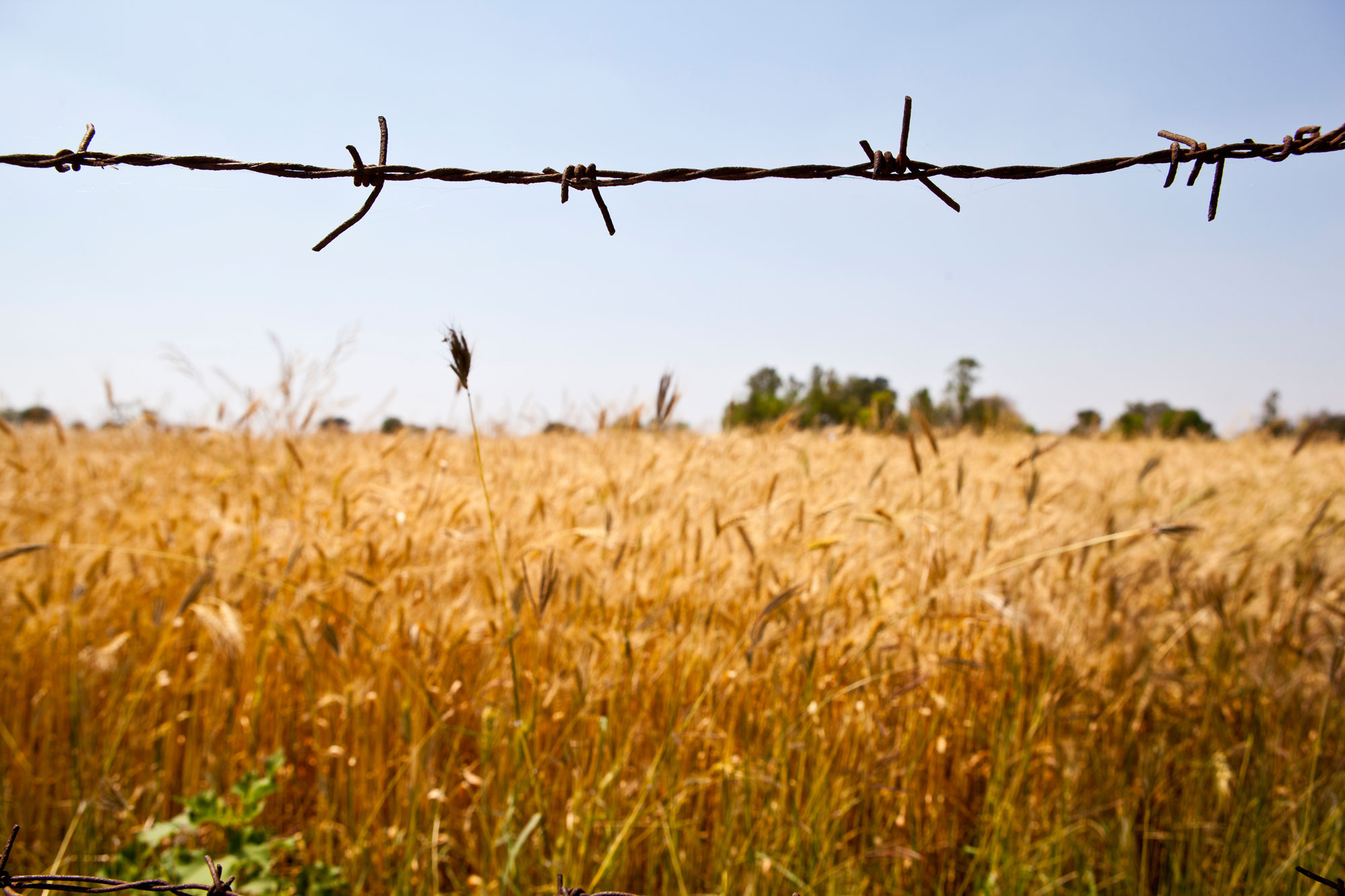 Most individuals give to people who speak their language and sound like them | Photo courtesy: Charlotte Anderson

I am often reminded of a conversation with my uncle, who wanted to donate some money, and asked me to suggest a few organisations. I had just started supporting a nonprofit that worked with commercial sex workers and another that worked with adivasis. But he wasn’t keen on supporting them. He said, “why can’t you find me ‘good organisations’ that are based in my state?”

So, I told him: “You have a wholesale shop that serves all types of customers. Do you put a condition that only customers from your state will get served? When it comes to earning, you earn from the world—you don’t care who used your products but at the time of giving, the profits you made from everyone, you want to give back only to your state. Is this justified?”

Six months later, he returned with INR 5 lakh and asked me to give it away as I saw fit; it didn’t matter which domain the nonprofit worked in or what community they served.

At Caring Friends, we have the advantage of having our own funds; so, if the larger set of donors that gives through CF isn’t keen on supporting a particular organisation, we can still fund the organisation from our own available funds.

So, if a philanthropist wants to give to education only, and organisations like Sruti are under-funded, then we make sure that we balance the demand and supply via our personal donations.  Another example of funding non-mainstream organisations are those that work on animal welfare, which are again funded by a handful of us.

Many of the bigger philanthropists and corporates prefer supporting larger nonprofits. If they have an annual budget of INR 5 crore, at around INR 25 lakh per nonprofit, they will end up with 20 organisations in their portfolio; they don’t have the time to service those twenty.

We believe that the rupee travels much farther in small or medium-sized organisations.

But we believe that the rupee travels much farther in a small or medium-sized organisation. These tend to be more frugal than the big ones; their costs are lower. Larger nonprofits on the other hand, know how to pitch, they know which doors to knock on, and they have the contacts and networks. They don’t need much help.

All types of models are important in this country. Caring Friends isn’t a registered organisation; we don’t have a bank account and no funds flow through us. We try and encourage a spirit of giving by hosting four meetings every year where we introduce a group of potential givers to nonprofits; the goal being that if they like the nonprofit’s work and mission, they will stand up and support them. In the 13 years that we have been, over 500 people have donated through us to the tune of more than several hundred crores.

It doesn’t matter if the giving platform is structured or not, as long as it benefits society. We need all kinds of funding organisations; but it’s important that the inclination and willingness to give runs through their staff as well.

If Caring Friends were structured as a company, I would have asked my staff to donate some percentage of their salaries, or whatever they’re comfortable with. Since we wear both hats—funder and fundraiser—it’s important to give personally as well because it connects us to the causes that we are encouraging others to support.

We know of so many fundraisers who are great at fundraising but won’t give themselves. It’s okay for society because the funds are raised. But it’s not good from the spirit of things. And that is important in the longer run. We need more empathetic individuals on the funding side also and not just on the implementing side of programmes.

Tags: funders, funding, fundraising, indian ngos, philanthropy
We want IDR to be as much yours as it is ours. Tell us what you want to read.
writetous@idronline.org
ABOUT THE AUTHORS Nimesh Sumati has spearheaded the growth of Caring Friends since 2005. His main focus is on quality and to strengthen the organisational fundamentals. A keen social entrepreneur, he recognises a social problem and undertakes painstaking research and background checks to identify credible and efficient social organisations in that space for ‘Caring Friends’ to support, nurture and grow. He is very passionate about visiting all CF associated organisations in different states in India on a regular basis, many times with new potential donors and supporters.