Learning to be a better, braver leader

An uncompromising leader learns about the importance of compassion and listening, the hard way.

I’d like to write about my year as the executive director (ED) of Mentor Me India (MMI)—March to December 2016.

Even though I’ve failed before that year and since, that one year will always stand out most starkly in my memory. If you trim the complex web of explanations, what remains is the simple truth that I failed as a leader at various levels. My actions not only caused me (and others) a lot of emotional distress, but also contributed to the organisation’s failure to meet its objectives. My failure that year taught me a lot—about leadership, compassion, and perhaps more importantly, about listening—but not before my actions caused at least three people to quit the organisation. One of those three people was me.

I came to MMI less than fully prepared to take on the role of ED. Having previously led teams of different sizes at the Clinton Health Access Initiative (CHAI) and at the Indian Navy, I assumed that this was adequate preparation to lead an eight-member team of people in their early 20s who had chosen to build their careers around children. I came into MMI in a blaze of glory: ex-colleagues cheered me on, expressing fervent hopes to see me create a national-level organisation; and my new team greeted me with the warmest welcome I had ever received in my career. So, when it started unravelling, it was that much harder to deal with.

Related article: What it takes to be an ‘Abundant Leader’

My challenges were primarily related to my inadequate capacity to lead and motivate my team. I do have a tendency to be authoritative, and if I’m fully honest, even when I think I’m being collaborative, I’m actually being directive. Partly due to some expectations that the founder had created and partly due to my leadership style, the team and I ended up creating a ‘me vs them’ structure very early in our working relationship. Our ambitions for the organisation were also dramatically misaligned. Most members of the team believed that we should assess and consolidate the existing work before expanding. I was convinced that consolidation and expansion could be done together—I wanted us to take our programme from three classrooms to at least ten schools in my first year at the organisation. How else would I know that I had been successful?

My team struggled to keep up with my expectations; they grew increasingly stressed, tired, and finally, sullen and uncooperative.

My team struggled to keep up with my expectations; they grew increasingly stressed, tired, and finally, sullen and uncooperative. My response was to become even more authoritative, until things reached an impasse. Ten months into the role, I was diagnosed with anxiety and was advised therapy. Eleven months into the role, I resigned. Two other people on my team resigned as well. We all claimed that we were resigning because we were leaving the city, but we all knew the truth was that we could not work together anymore. 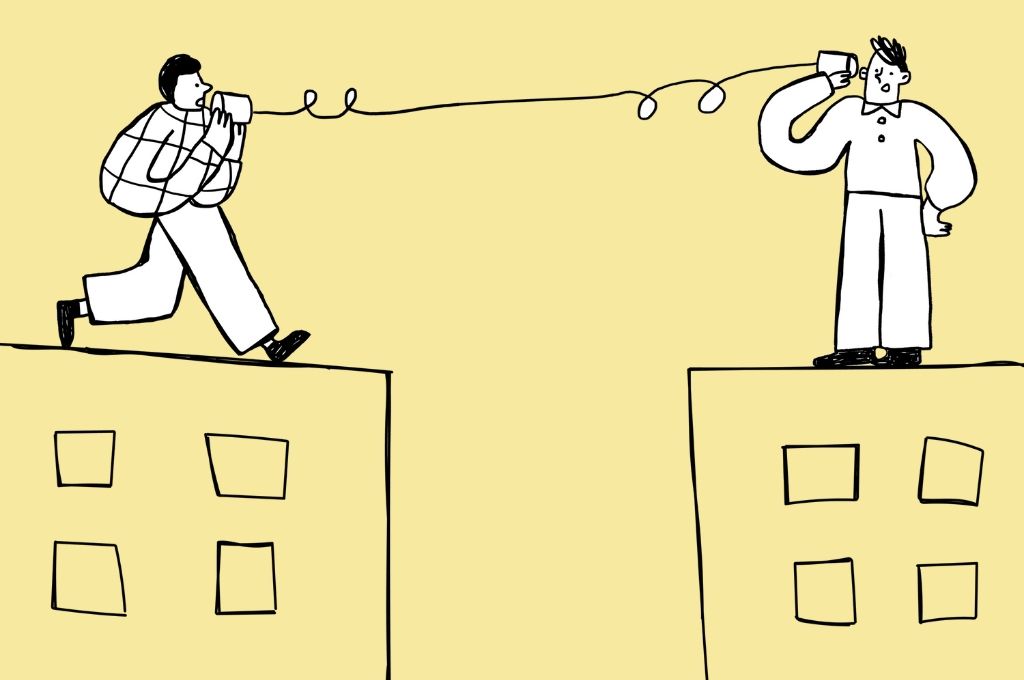 My failure that year taught me a lot—about leadership, compassion, and perhaps more importantly, about listening. | Picture courtesy: Rawpixel

My failure that year taught me a lot

Even in the early days, I had noted that the team and I seemed to have different goals for MMI, but I hadn’t really tried to understand why. I also hadn’t been open to believing that their view of what MMI should be may have been a more realistic option than mine. In hindsight, I know that it wasn’t just a mix of hubris and ambition that stopped me from seeing some pretty obvious truths; it was also my reluctance to engage in what I saw as soft skills—those that involved forging interpersonal connections.

Often, it was unclear who the leader was (me or the founder), and the team struggled as a result. Knowing what I know now, I would have spent more time trying to understand team dynamics and causes of conflict. Had I paid attention to those team dynamics, I would have understood that our conflict around ‘to scale or not to scale’ was a symptom of the team feeling unheard in multiple instances.

Be open to different working styles

Not everyone works at the same pace, and everyone’s pace can be accommodated in a way that works for the team and the organisation. I used to roll my eyes in frustration when a co-worker spoke about her unwillingness to work on a weekend. Three years later, I’ve designed a 4-day work week for myself so that I can invest time in creative projects. I have to acknowledge that she was right to protect her weekends, and I was wrong to assume that my work ethic was the only one that was ‘professional’.

I also learned that leadership isn’t a magical label that you can acquire the instant you put a designation after your name. It is a very tangible set of authentic, courageous actions that have the potential to move people. I used to think that leaders should never seem short of fully competent, so I hid all my doubts and vulnerability under layers of fake bravado which made it harder for the team to talk to me. If I had known what I do now, I would have done the more courageous thing—admitted my fears and asked for help.

If I had known what I do now, I would have done the more courageous thing, admitted my fears and asked for help.

When I did ask for help, it was after I had left the organisation, and it was to understand what I could have done differently. Through conversation after conversation with leaders I admire, I’ve learned that what I went through is so common that they actually have names for it—one coach called it “the classic founder/director conflict around scale-up”. Knowing that others have experienced the exact same brand of failure is very comforting now, and it could have empowered me then.

Be kind to yourself

Finally, I learned to not only be kinder towards myself, but also to take my own needs seriously. A few months after resigning, I was sharing my story with someone and I summed up my stint at MMI as less than successful—I wasn’t even able to say the word failure. That has changed. The way I see it now is that I made mistakes, absolutely, but it was a complex set of factors that contributed to that dramatic fiasco of a year. A year that made me a better, braver leader and a more interesting person, I hope.

Tags: failure, well-being
We want IDR to be as much yours as it is ours. Tell us what you want to read.
writetous@idronline.org
ABOUT THE AUTHORS 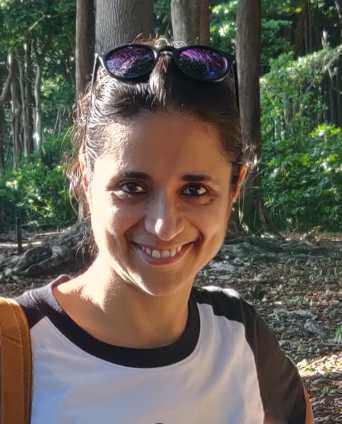 Manjot Kaur is an independent consultant based in Mumbai. She works in healthcare, mainly in projects related to tuberculosis, HIV, and non-communicable diseases (NCDs). Her areas of interest and expertise are public-private partnerships, community empowerment, and healthcare system strengthening. Manjot is a medical doctor by training and has an MBA in finance and strategy from the Indian School of Business, Hyderabad. 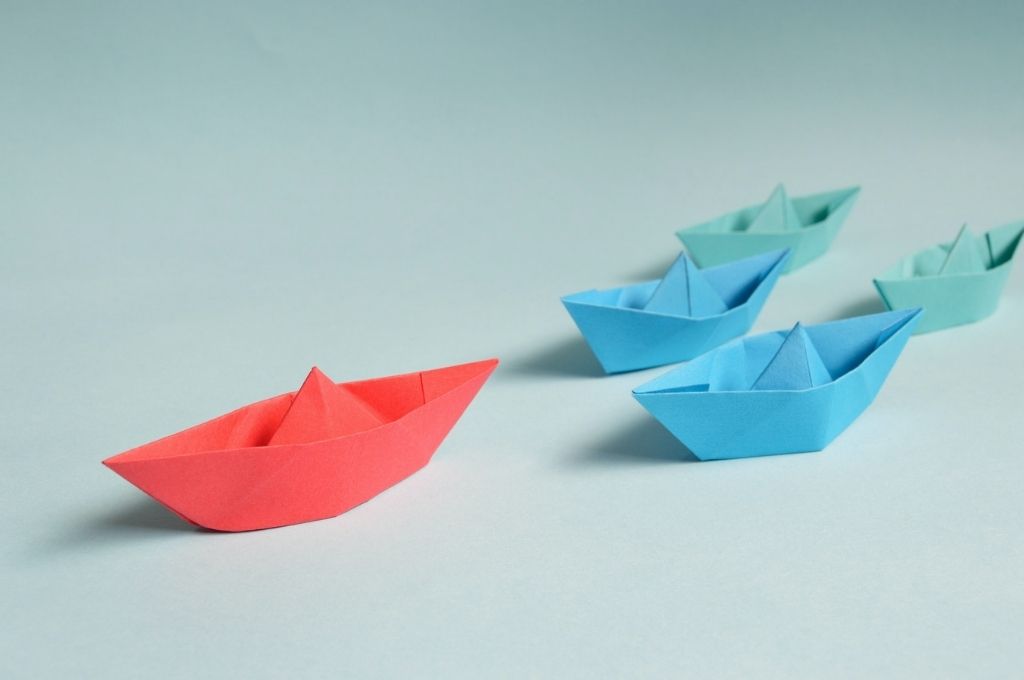 Leadership & Talent
The social sector needs to invest in people
A recent report unpacks the challenges around people management in the development sector, and what can be done about them.
by Derrek Xavier | 5 min read 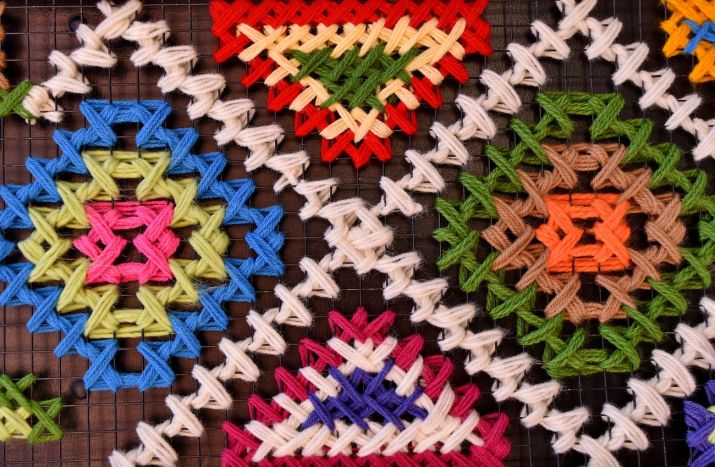 Leadership & Talent
Two myths about organisation culture, and what to do about them
'Culture' is a term that nonprofits are using more and more. But what exactly is organisation culture? And how can it help attract, engage, and retain employees?
by Arjav Chakravarti | 6 min read