Life after the garment factory

Many women workers leave factories when they are still relatively young. What happens to them after they leave the sweatshop?

When it comes to the fate of sweatshop workers worldwide, one of the most under-researched areas of concern is what happens to them upon leaving the sweatshop. We know all about the poor wages they get, their little access to social contributions, and their great exposure to occupational health and safety risks. But what are their livelihood opportunities once they do not or cannot stitch our clothes any longer?

Garment workers seem to remain a highly vulnerable class even after they leave the global assembly line.

This is a crucial question as many workers leave the sweatshop around the age of thirty to thirty-five, when they are still relatively young. Do they leave with savings, skills or social networks, which will enable some social mobility over time? Evidence from the Indian garment industry, and specifically from the area of Bangalore, is not particularly encouraging.

Unlike in neighbouring Sri Lanka, where evidence suggests a positive transition between factory work and self-entrepreneurship for some women (Hewamanne, 2017), in India garment workers seem to remain a highly vulnerable class even after they leave the global assembly line.

Evidence based on twenty life histories of women formerly employed in Bangalore’s garment factories, collected in 2016 and aimed at exploring the ‘Afterlife of cheap labour’, suggests that workers move back to highly informal occupations upon leaving the sweatshop. Overall, based on these women’s narratives, three distinct sets of findings may be identified.

First, women leave factories without savings. As women engage in factory work during a period of their life when they have high levels of expenses—related, for instance, to their children’s education—this work does not enable them to save in the medium/long term. It is a very temporary experience in their life, and one that does not guarantee their economic future.

The concurrence of women’s active time in paid employment in factories and their biologically reproductive time is hardly a coincidence.

It should be noted that the concurrence of women’s active time in paid employment in factories and their biologically reproductive time is hardly a coincidence. During the same period of their life that women face higher expenses, reproductive responsibilities limit their ability to move up the employment ladder. Pulled out of the labour force during periods of reproductive crises or need, women reported having repeatedly re-joined factories as eternal newcomers. This clearly indicates the ways in which, for women, industrial times and rhythms, and rewards from industrial work, are strongly linked to and shaped by the pace of social reproduction. 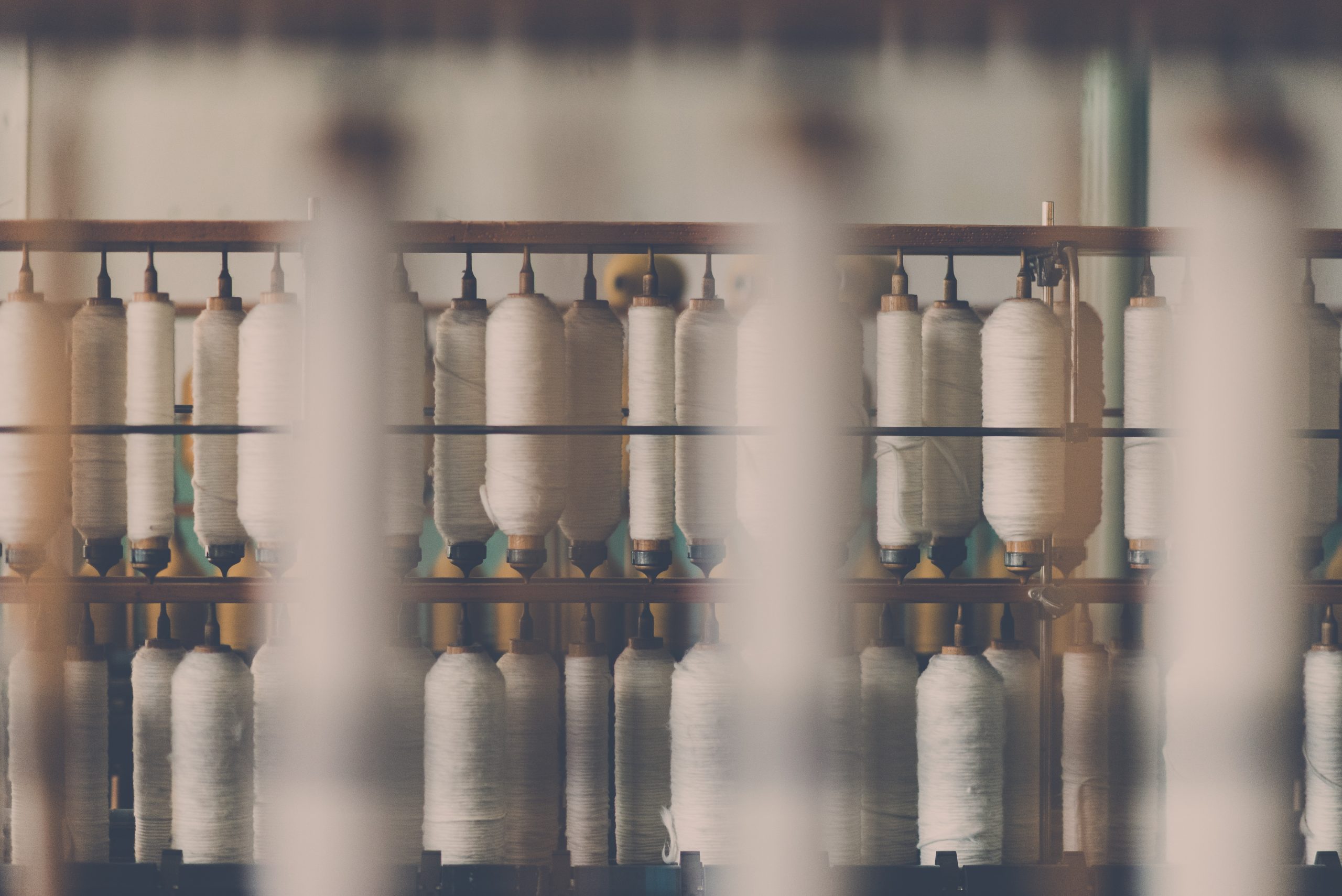 Second, women are not only unable to gather savings; they also report varying levels of debt. In several cases, this debt is also accompanied by significant health depletion, due to the strenuous work they endure during their time in industrial work. Debt and health depletion severely constrain women’s future opportunities. The endemic presence of debt in the lives of the working poor engaged in informal employment for export in India is well documented (Mezzadri, 2016).

Recent studies have highlighted how debt can also be accumulated systematically in garment factories, where workers become indebted to a ‘time-bank’ once they accept advances on their salary (e.g. Jenkins and Blythe, 2017). Women’s narratives confirm that this debt is carried until the end of their employment relationship. While factories cannot really demand and cash women’s debt beyond their employment period, women’s debt also come from other sources, due to illnesses, medical and education expenses, or unforeseen circumstances.

Third, upon leaving the garment sector, all women clearly describe a sliding door between factory work and the informal economy. They all go back to informal occupations. Some go back to the original occupation of some of their family members. Others engage in domestic work, either for companies or in private households. Others again may use some of the skills acquired on the shop floor, engaging in some forms of tailoring or sewing, but do so as a coping activity rather than as a more promising self-employed occupation. One of our interviewees was involved in egg donation, showing the complex and overlapping geographies of survival women may explore to get by once factory employment comes to an end.

All women clearly describe a sliding door between factory work and the informal economy. They all go back to informal occupations.

Overall, factory work seems to remain only a temporary moment in the life of women workers in Bangalore; it seems to represent only one of the different forms of working poverty these women may cross and navigate over time. Many women still recall the harshness of both ‘productive’ (read paid) work and reproductive activities during their time in the factory. Indeed, they were significantly ‘time-poor’ then. Still, many, and particularly those involved in union work, also recall the sisterhood and solidarity that connected them to their fellow assembly-liners, a collective identity which is not available to them any longer once they exit the factory gates for good.

Our findings in Bangalore suggest the need to further explore trajectories and transitions in post-industrial work. They suggest the need to consider time as a key variable to test the ability of industrial work to deliver better opportunities for the working poor. They indicate the need to explore the different ways in which debt constrains informal livelihoods across different forms of working poverty. And most of all, they show how studies of paid, productive employment may benefit enormously from considering the pace and necessities shaped by social reproduction across time.

This was originally published by the Department of Development Studies at SOAS, University of London.

It is based on the CIVIDEP and FEDI working paper ‘The ‘Afterlife’ of Cheap Labour: Bangalore Garment Workers from Factories to the Informal Economy’, by Alessandra Mezzadri and Sanjita Mazumder. The author wishes to thank Sanjita Majumder for her ‘Notes from the Field’ (see working paper), CIVIDEP India for their role in facilitating interviews in and around Bangalore, and SOAS Law and Social Sciences (Department of Development Studies) for funding the project.

Tags: informal sector, Labour, womens workforce participation
We want IDR to be as much yours as it is ours. Tell us what you want to read.
writetous@idronline.org 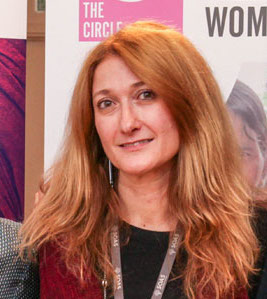 Alessandra Mezzadri is a senior lecturer in development studies at SOAS, University of London. She holds degrees in economics from La Sapienza, Rome, and in development studies from SOAS, where she completed a PhD on the ‘making’ of cheap labour in the Indian garment industry. She writes and teaches on issues related to inequality and trade, global commodity chains and production networks, labour informality, informalisation and labour regimes, global labour standards, CSR and modern slavery, feminisms in development, gender and globalisation, approaches to social reproduction and reproductive labour, and India’s political economy. 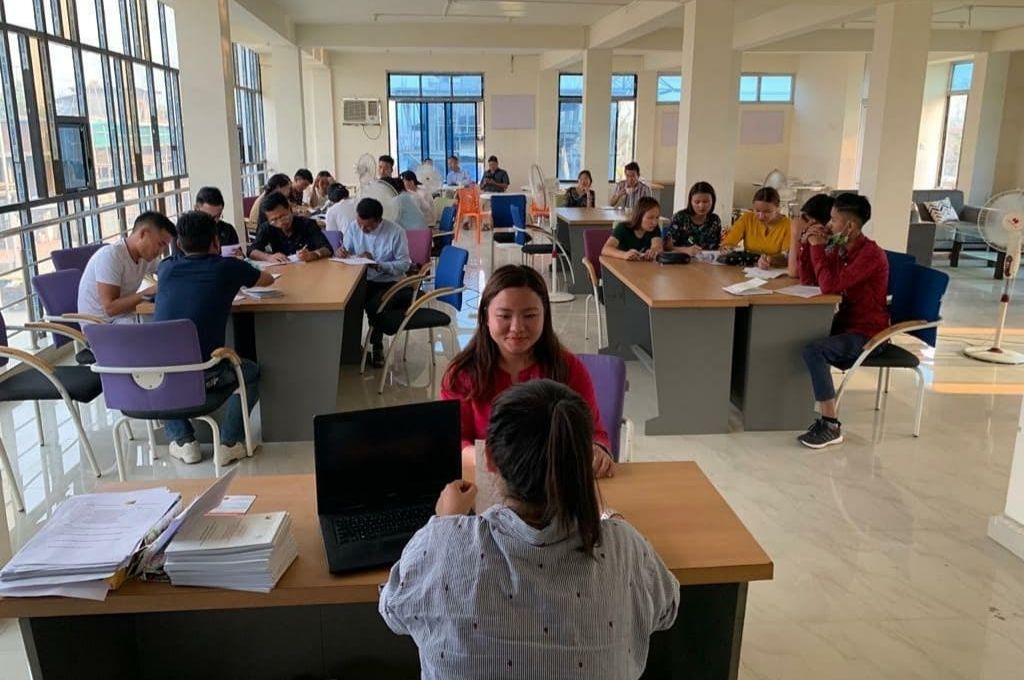