Looking for a new version of MGNREGA

Including labour payments for farm activities, from sowing to harvesting, in MGNREGA is unviable and detrimental to the programme.

There are several studies and reports that clearly show that the Mahatma Gandhi National Rural Employment Guarantee Scheme (MGNREGS) has accomplished its objectives to a large extent. Initially, this government derided the programme as some kind of a dole—but it later acknowledged its role in rural development, if reluctantly. The chief ministers’ council in a Niti Aayog meeting in July demanded labour payments for farm activities, from sowing to harvesting, to be included in MGNREGA.

This is a vital point for discussion. Can MGNREGS funds be diverted for farming activity in privately held lands, as part of a wage subsidy initiative for cultivators? Whether wage subsidy to cultivators is a viable idea or not can be discussed on some other day. But the idea of bringing it under MGNREGS needs urgent attention. It is unviable and detrimental to the programme. The reasons are specific. For example, recurring work on farms is almost not measurable, so this is like opening the floodgates to leakages. This will not create productive assets as is mandatory, according to the Act. Moreover, MGNREGS is meant to be an additional employment opportunity in addition to the opportunity to earn farm wages during the kharif season.

But the question is: Hasn’t MGNREGS’ objective been to help the agriculture sector? Wage and assets have been two sides of the same coin of MGNREGS. Just a cursory look at the permissible works and the type of work being undertaken is an assurance that MGNREGA provided the much-needed basic infrastructure for rain-fed farmers, especially small and marginal farmers. A study by the Indira Gandhi Institute of Development Research for the state of Maharashtra reiterates this premise. But, thankfully, wisdom prevailed and now the discussions are about having projects under MGNREGS, which support agriculture but in the pre-sowing and post-harvesting period. This is about building productive assets by supplementing it with programmes of other departments. The buzz word is convergence. 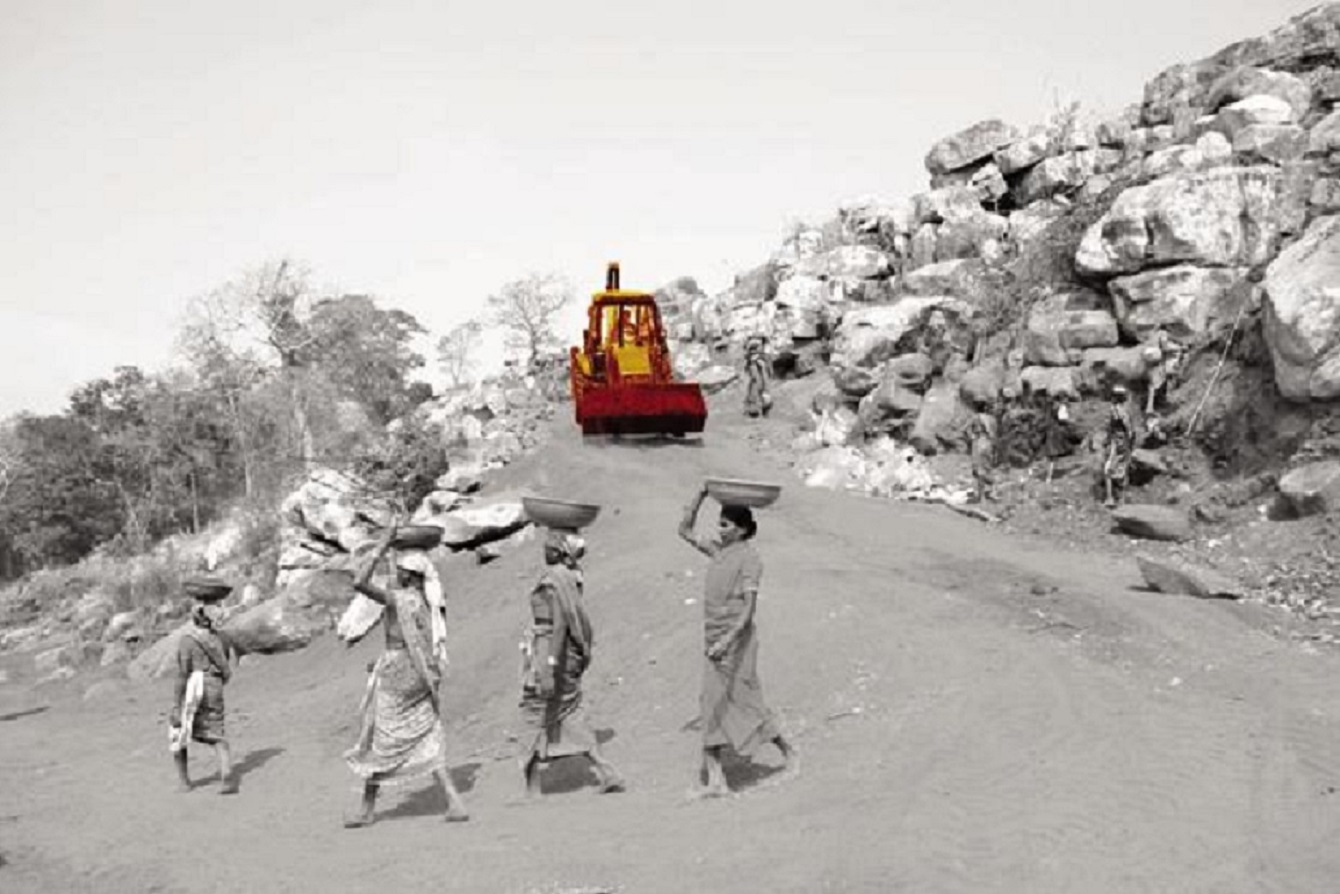 Convergence is when two different projects of separate departments can be dovetailed for better outputs. Convergence is when a farm pond gets support from the fisheries department and fishing is an additional income; or when the well under MGNREGS gets a motor engine from the agriculture department or tribal department; cattle shed under MGNREGS gets additional support from animal husbandry department; and so on. But, when MGNREGS provides labour costs for sanitation (building toilets) or building houses, then this is a “divergence” of funds. These same programmes of rural housing and toilets were earlier part of other programmes of the ministry of rural development, and now are being partially put under MGNREGS.

While labourers could have got an opportunity to work under these programmes, they are instead getting paid for the same work through MGNREGS.

There are two problems with convergence. First, the work under MGNREGS has to be implemented in coordination with another department. Our administrative structures are not tuned to such coordinated implementation mechanisms. So the architecture for coordination has to be put in place. But could this weaken the planning of MGNREGS work by the gram sabhas? And how will this “projectivization” of works under MGNREGS affect demand? One of the basic tenets of this programme is that it is demand-based. So if a group of villagers put in a demand, but there is no “convergence project” ready to be taken up, then will this lead to more suppressed demand?

What is the purpose of convergence? Is it to add value to the asset for the farmer family, or is it to overcome fund deficits of other programmes? Merely putting the labour component of other projects in MGNREGS may not lead to any value-addition. Hence, this convergence of MGNREGS projects could be useful, but depends on the type of convergence.

It is necessary to discuss how to improve MGNREGS. But the basic challenges are still the same, including providing work on demand. The challenge is to allocate adequate work when the average work provided to a household hovers between 40 and 50 days.

Contrary to perception, most labourers under MGNREGS are small and marginal farmers, and not just landless ones. They are mostly rain-fed farmers, engaged in farming for a single season.

Denying a well-functioning programme is denying the opportunity of development, since the productive assets being made are enhancing their livelihood opportunities. By moving away from the demand for sowing, to harvest activities getting included in MGNREGS, we could avoid robbery, but “projectivization for convergence” risks stealing by stealth.

This article was originally published on Livemint. You can read it here.

Tags: agriculture, farmers, gram panchayat, infrastructure, MGNREGA, Niti Aayog, rural employment
We want IDR to be as much yours as it is ours. Tell us what you want to read.
writetous@idronline.org 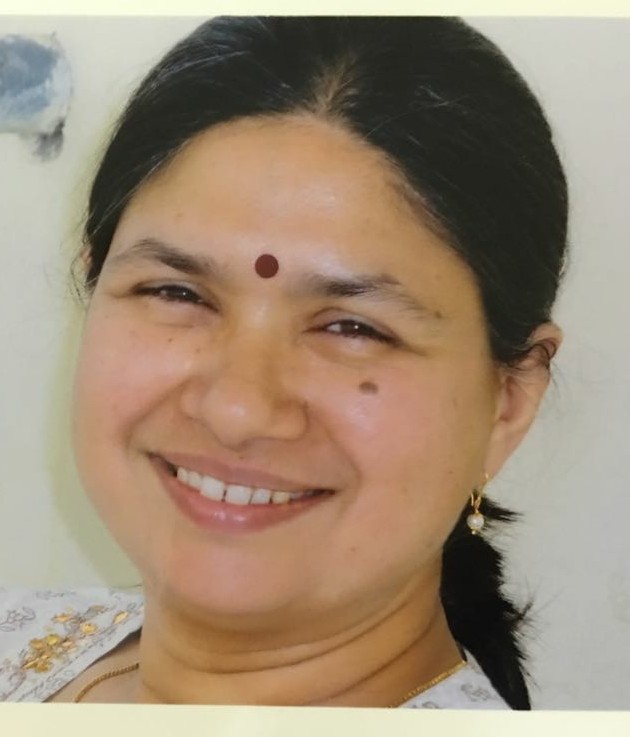 Ashwini Kulkarni has been involved with issues related to rural development, especially rural livelihoods. She has worked with a range of stakeholders including villagers, civil society organizations (CSOs) and the government. Ashwini has been associated with Pragati Abhiyan for over a decade, working primarily on MGNREGA. She has also been associated with the national consortium of CSOs working on NREGA, and the Revitalising Rainfed Agriculture Network (RRAN). Her writings have been featured in English and Marathi media.