The predicament of strategic philanthropy

We need to question the role of strategic philanthropy as it is practised today. To create lasting change, philanthropy must move beyond business-like transactions and instead incorporate wisdom and practice from many players and approaches.

Strategic philanthropy was born a generation ago to challenge the prevailing orthodoxies of philanthropy over the past century. Moving beyond traditional notions of giving back and charity, strategic philanthropy believes the way to create change is to decide on a goal that matters and then figure out what it will take to achieve it.

Many roads to a larger good

Let us first understand the journey of philanthropy itself, before we discuss the dilemma faced by strategic philanthropy. Some of us are no doubt just starting out; others are already quite experienced, and have much learning to share; some have built a great fortune and feel a responsibility to give back; and some are already part of a family tradition of giving.

Related article: Philanthropy begins with you. The best time to start is NOW!

Despite these differences, we also share many important things, not least the great privilege we enjoy in a world sorely in need of change and transformation. We are also united in our understanding of some of the great truths about philanthropy. While it can be a source of great joy, doing it well—let alone excellently—is quite hard.

Philanthropy is about making choices, and there are many right answers. It’s easy to be overwhelmed. And it’s easy to feel that no matter what you do, no matter how thoughtful you are, your efforts are small compared to the size of the problems in the world, for philanthropy can be a confounding mixture of power and powerlessness.

Philanthropy is about making choices, and there are many right answers.

Nevertheless, in philanthropy’s long history, leaders regularly come along and ask: Can’t we do better? That’s what has been happening in recent years, as our generation asks the following kinds of questions: Can’t philanthropy be about making measurable progress toward clear definitions of success? Can more rigour and discipline be brought to decision-making, basing strategies on evidence, not just wishful thinking? Can philanthropy, in other words, be more like business and insist on a social return on investment?

These questions have famously unleashed a great deal of energy and innovation—and no small amount of hype. I have had a front row seat at this ‘strategic philanthropy’ drama, working with many of this generation’s best leaders in major foundations, and in the newer domains that go by names like venture philanthropy, social entrepreneurship and impact investing.

While the pace of experimentation and the scale of the changes taking place has been impressive, it’s fair to ask: How is it going? Is it working?

On one level, it will be a long time before we fully know the results. There is some good news already: improving maternal and child health trend lines in many parts of the world, for instance. In other domains, such as climate change, the problems are getting worse much faster than our attempts to solve them.

I don’t think we have to wait, however, to ask how it’s going when it comes to the practice of philanthropy itself.

The limitations of strategic philanthropy

While the increase in rigour is commendable, the mindset of strategic philanthropy has significant limitations. The disciplines and cultures of business and management are much better at creating wealth than at creating the large transformative changes that philanthropy seeks to catalyse.

Let us look at two aspects of strategy that I believe are getting in the way of greater success: decision making and strategy making. 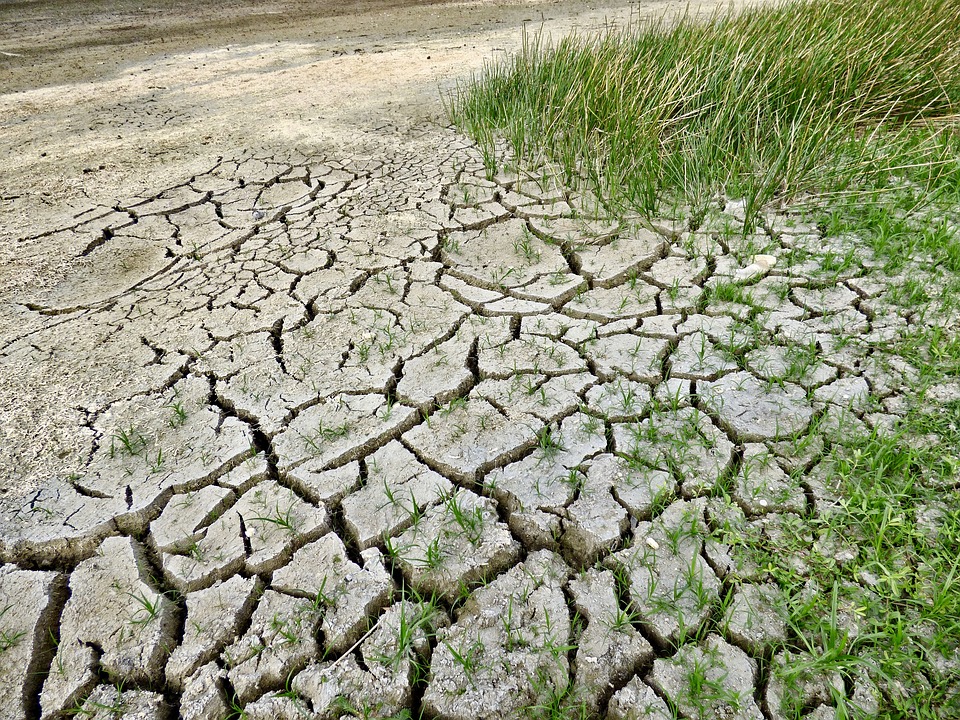 Decision making: Who decides, and based on what knowledge?

At the heart of strategic philanthropy is an assumption that making a strategy is a rational process, controlled inside an organisation or by a donor, to craft a unique philanthropic contribution.

This approach directly challenges older, more relational styles of giving, when funders ‘respond’ to those who ask, and attempt to fund great strategies rather than assuming they should figure them out on their own.

Let’s look at the difference between fashioning a strategic solution and funding strategies.

In 2010, Facebook founder Mark Zuckerberg announced that he was donating $100 million to the Newark New Jersey public schools, working in partnership with the Republican N. J. Governor and the Democratic Newark Mayor. The plan was audacious: turn around a school district where nearly half of the public-school students dropped out of high school, and turn it into a symbol of excellence for the nation.

This gift seemed to epitomise strategic philanthropy: bold, big, with a clear ‘theory of change’ involving making a bet on expanding the charter schools that operated outside the usual education bureaucracy.

Over five years, however, the reformers ran into obstacle after obstacle. Though a few things changed, and continue to, the experiment’s results were deeply disappointing.

We know a lot more about what happened in Newark because a reporter named Dale Russakoff was there, day after day. Her book, The Prize, tells a story of reformers who knew what the answer was, and therefore saw no need to really listen to anyone else—to the teachers on the front lines, or to the Newark citizens who had been run over time and again by outsiders intent on ‘helping’ them. The reformers, in other words, had their own strategy. The story is quite instructive about the limits of changes pushed from the top down.

Instead of doing a lot of research on where to make that grant, the foundation invited ideas from anyone, anywhere, in any domain. You just had to propose a big solution for a meaningful problem—feasible to do, an idea that has already been verified, a solution that will be durable.

MacArthur, in short, seeks to fund someone else’s strategy. The quality of the proposals the foundation received was stunning, said MacArthur president Julia Stasch.

Admittedly, this comparison between Newark and MacArthur is not a fair one. We don’t know the results of the winner MacArthur recently chose—a new evidence-based effort to educate young children displaced by conflict and persecution in the Middle East. And not all strategies driven by funders play out as the one in Newark did.

At its worst, strategic philanthropy can be a toxic mix of arrogance and ignorance.

These two stories illustrate a troubling pattern I have observed over the past 20 years. At its worst, strategic philanthropy can be a toxic mix of arrogance and ignorance, lacking critical understanding of the context, treating grantees not as partners but as mere instruments of a funder trying to meet a goal. In this kind of environment, it is never safe enough to give real input or feedback to those in power.

This is a problem, because the brutal truth about philanthropy is that those with the power to make decisions are often those who have the least direct knowledge about the problems or opportunities being addressed.

The good news is that many people are working to shift this imbalance of power, from using data directly from beneficiaries, to employing design thinking techniques, to dreaming up big new approaches such as MacArthur’s.

Still, strategic philanthropy clearly must question some of today’s entrenched rituals of decision making—questioning who decides, based on what knowledge and what relationships—if we are to accelerate progress in the next generation.

Making strategy is not the same as making change

Despite what I’ve just argued until now, philanthropy is actually much better at deciding what to do than at confronting the inevitably messy reality of human beings trying to make the changes the strategy calls for. Making change is an art and it requires working with others. Simply put, philanthropists often have a difficult time taking the risk of letting go of control.

It’s easy to understand why. There is so much pressure on philanthropists today. Everyone wants a ‘clear return on investment,’ after all. The press is often watching. No one wants to waste money or look foolish.

There is so much pressure on philanthropists today…No one wants to waste money or look foolish.

Unfortunately, in response to these pressures, philanthropists too often tighten the reins to try to control the uncertainties, rather than empowering a capable leader to exercise judgment in navigating the uncertainties as they arise.

As one nonprofit leader I know recently said, “We are trying to do something that has never been done before. We need to get out and fail and learn. And yet our funders say: Show me great numbers the first time.”

What this nonprofit leader needs instead is the longer-term, flexible, general support that will allow him to learn his way to success. Philanthropy’s unique role is to provide the social risk capital that more traditional givers and governments and businesses will not.

But today’s strategic philanthropy practices, when implemented too rigidly, can have a profound unintended consequence—actually reducing risk-taking and creativity. A funder who insists on short-term accountability above all, asking for a series of detailed one-year plans and metrics, will get a different result than someone who gets behind a five-year goal or a 20-year vision, and partners closely to achieve it.

In other words, to make change, trust and relationships are as important as the strategy itself. I am not kidding when I say that some of the best leaders on the planet spend 50, 60, 70 percent of their time just begging for essential operating funding. Businesses usually don’t torture people this way. Philanthropy too often does.

These dysfunctions must be addressed over the next generation, or we will remain stuck with today’s fragmented, individualised funding system that lacks the capacity and patience to inspire the changes that are needed in the world. 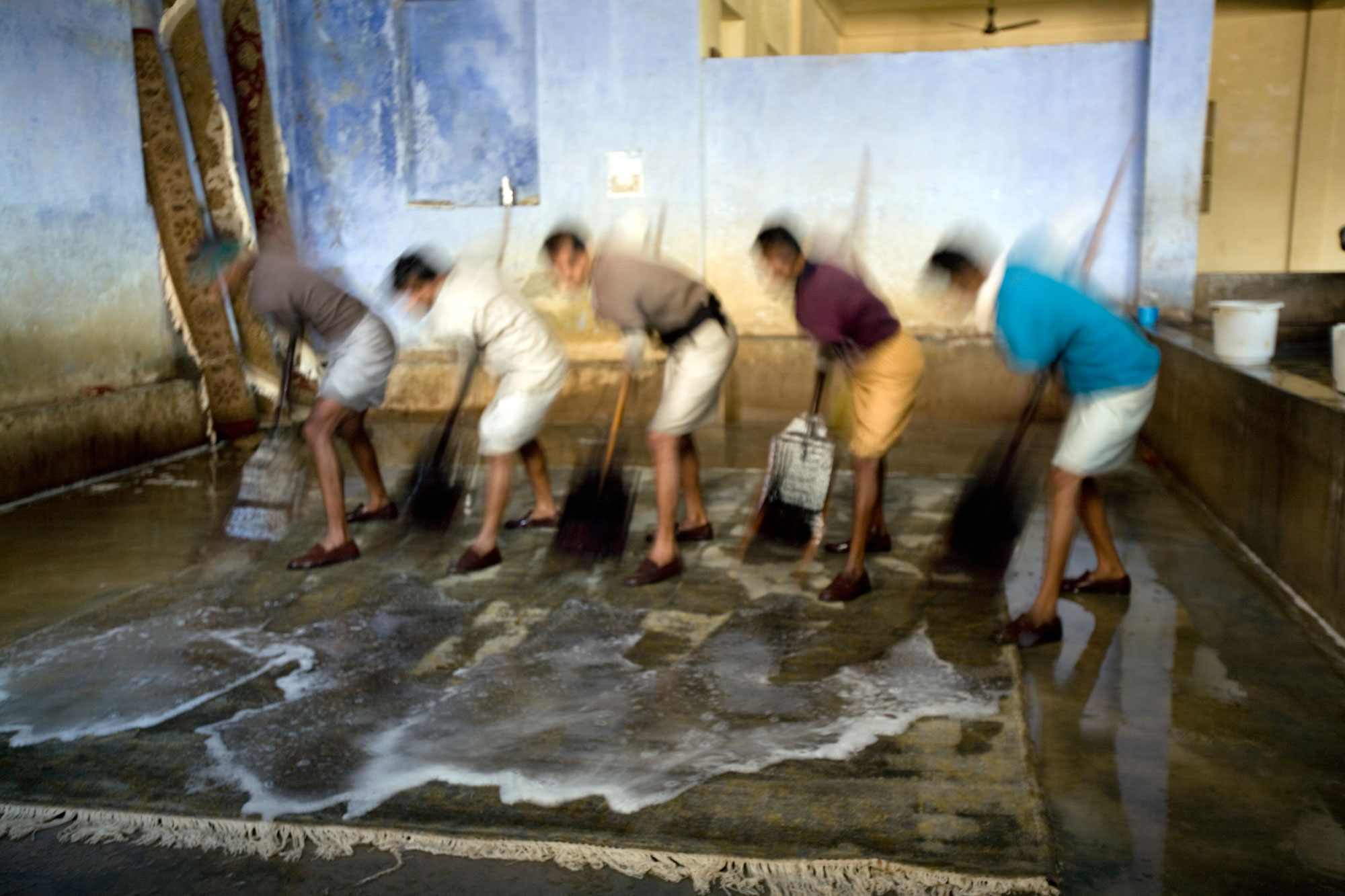 So that’s a brief look at two aspects of strategy I believe are holding us back. I am not suggesting that we should reject strategic philanthropy. Passion alone is rarely enough to create impact. I am just saying that the past 20 years’ attempts to improve have over-corrected.

What we need now is an integration, a new whole, that incorporates wisdom and practice from many approaches, choosing what is best for the situation at hand. We must accept the need to let go of control in the face of all we do not know and cannot know. And we must get better at building the necessary, trusting relationships that will bring out the best in people and enable us to co-create a better future.

This is no small task. Strategic philanthropy, in the wrong hands, can suck the soul out of giving, choosing instead to make investments in technical fixes that can never catalyse true, lasting transformation. Great philanthropy transcends business-like transactions and instead requires wisdom, imagination and courage. That is its challenge, and its promise. 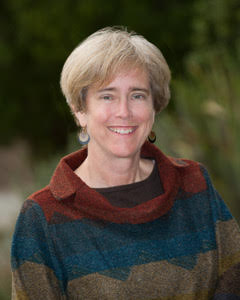 Katherine Fulton has been advising individual and institutional funders for more than three decades, and has published and spoken extensively about philanthropy. She was a leader at Monitor Group and Deloitte Consulting, where she spent a decade building Monitor Institute into a leading social-sector consulting firm. She is now working independently from her home base in Sonoma, California.