The needle has swung the wrong way: It’s time for India’s philanthropy reckoning

Indian philanthropy is punching well below its weight. With intolerance and inequity on the rise across India, philanthropic foundations must step up and focus on fundamental and systemic causes of exclusion and injustice.

The heart-wrenching images of Dana Majhi carrying the dead body of his wife on his shoulders for more than 12 kilometres has to be seen to be believed.

Majhi, a poor tribal farmer from Kalahandi, one of India’s poorest districts, had to do this long walk with the dead body of his wife on his shoulders as he was unable to hire a vehicle and the public services are non-existent in that region. 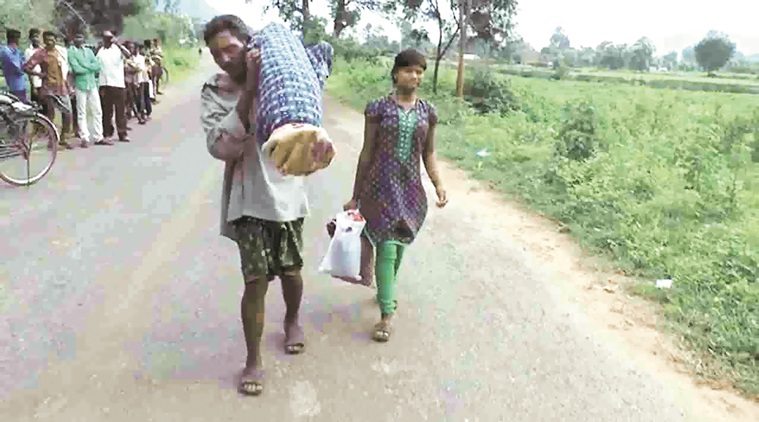 Malkangiri, another impoverished district not far from Kalahandi, saw the death of around 120 tribal children due to malnutrition in just over two months in late 2016. Most experts believe that these deaths were caused by extreme malnutrition but the government denies this.

The nearest airport for these two districts is in Bhubaneswar. The airport is full of larger than life bill boards of smiling tribal children in schools and communities getting health services–advertisements for philanthropic work and corporate social responsibility (CSR) programmes of companies largely involved in extractive industries.

Behind the gloss and façade of development, several peoples’ movements struggle against these extractive industries which they see as causing the displacement of thousands of tribal peoples from their own lands and the impoverishment and marginalisation of their communities. Several studies, including some government-backed commissions, have pointed out that the political economy of the mineral-rich state has bypassed tribal peoples and led to their displacement and disempowerment, contributing to growing regional inequality.

This inequality includes windfall profits and concentrations of wealth in the hands of company owners and shareholders. These profits, then, are the source of wealth for the philanthropic and CSR activities in the state.

A couple of months ago in an apparently difficult conflict situation in Kashmir, an Indian army officer tied a local citizen, Farooq Ahmed–a weaver of shawls–to an army vehicle for several hours as a human shield against stone-pelting protesters. 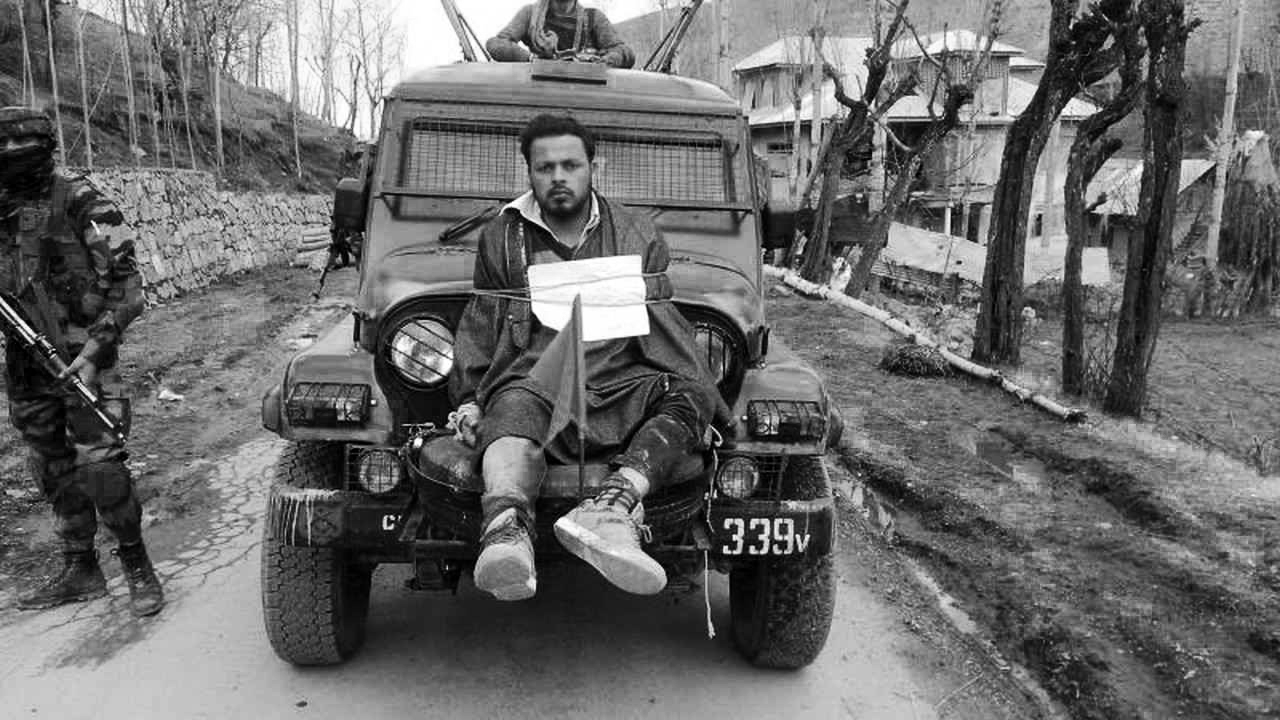 This was a gross human rights violation and contravention of the Indian constitution and of the 1949 Geneva Convention.

Shamefully, the dominant public narrative supported the army officer. More recently, a 16-year-old boy called Junaid Khan was lynched by a mob in a hate crime on a train not far from Delhi.

This public lynching of a Muslim in the name of protecting the ‘sacred cows’ by vigilante groups (the politics of Hindu fundamentalism is labelling Muslims as the ‘others’ who eat beef and therefore ‘kill cows’ for their consumption–cows are revered as sacred according to Hindu religion) demonising Muslims as beef eaters has become sickeningly frequent in the recent past. In both of these stories, the protests against these abuses have been feeble and timid. Chest thumping nationalism and Islamophobia are increasingly shrinking democratic spaces for dissent and critiquing power.

The global context of Brexit and Trump, in which philanthropies–at least of the progressive variety–are re-evaluating their work, talking of building solidarities, seeking to transform structures and investing in disruptive change, makes a reckoning of Indian philanthropy more urgent.

Disappointingly, but perhaps not surprisingly, the Indian philanthropic world has either chosen to remain silent or indifferent to the questions raised by the dramatic incidents described above.

Each incident should raise some fundamental moral questions for philanthropies as well as questions about their strategies and approaches.

[quote]Almost all philanthropic foundations and their benefactors are scared of adverse consequences on their business interests.[/quote]

Yet, it is their deathly silence in the face of these injustices which is most striking. The reasons are many fold.

It is feared that the Indian political system and particularly the ruling regimes would hit the businesses of wealthy individuals (through fair and unfair means) if their brands or their philanthropies take critical positions and dent the image of the government of the day by, say, highlighting deficits of development and fundamental rights.

Another reason for silence is the fundamental nature of philanthropic organisations. Most Indian philanthropy is conservative and essentially works within a neo-liberal economic and political framework.

Thus, Indian philanthropy sees its task as stabilising the capitalist political economy by providing relief to people from unbearable suffering which, if left festering, might get converted into a narrative of peoples’ anger and erupt into demands for a more fundamental shift of power. This often leads philanthropies to work on manifestations of poverty and not on fundamental and systemic causes of exclusion and injustice.

[quote]Philanthropies work on manifestations of poverty and not on fundamental and systemic causes of exclusion and injustice.[/quote]

For instance, the Fair and Lovely Foundation claims to work for women’s empowerment while its parent core business is built around selling skin creams, which reaffirm patriarchal and racist notions of light skin being more beautiful.

Similarly, the Vedanta Foundation, a global metals and mining company affiliate, promotes the livelihood of young people from poor and excluded communities in the state of Odisha while local activists claim that Vedanta business operations are responsible for the loss of thousands of traditional livelihoods among tribal and other excluded communities.

These examples reflect philanthropy’s reluctance to engage with the question of redistributing power in favour of the marginalised. To do so would disturb the cosy equilibrium benefitting and privileging the philanthropies themselves.

This fundamental defect of philanthropic capital leads to strategic, design, and operational limitations. Philanthropies end up working more with a charity framework or an incremental developmental agenda but do not touch lines of work challenging entrenched hierarchies and concentrations of power and wealth.

Instead, philanthropy tends to work with a more fractured, siloed vision of society and social change, often with blueprints, interventions, and success equations designed in board rooms.

The complex interconnectedness and interdependence of real socio-economic and political systems is overlooked in favour of frozen log frames, strict and outrageously short timelines, and a disregard for the complexity and dynamism needed for triggering real change processes.

For instance, more and more studies point out the limitations of a project approach to forming saving and credit self-help groups for women as a panacea for their poverty. Evidence clearly shows that a focus on forming self-help groups without creating an enabling environment, ranging from technical support to access to markets and deeper questions like caste dynamics or patriarchal norms limiting women’s mobility and agency, has very limited real impact.

In-spite of this realisation, the donors are often looking at the numbers of self-help groups being created without investing in these long-term change processes. The emphasis is often on the supply end of the economy with a poverty and deprivation framework and much less on the demand and distribution end of politics from a lens of exclusion, rights, justice, and dignity.

While rigour is welcome and there is much to learn from the business world, I worry that this approach does not recognise the fundamental difference between corporate bottom-lines, which are about wealth accumulation, and philanthropies, which are–or should be–about wealth distribution.

I fear that linear ways of working reduce the connections of philanthropies to real change agents, who could be just a group of dynamic individuals or a politically active student movement. While questions of professionalism are necessary, a focus on registration details, balance sheets, donors, and business plans should not mask fundamental questions that a philanthropy wanting to work, say, in Kashmir (in the aftermath of the human rights violation discussed above) would need to do to build an enduring peace.

If Indian philanthropy–and, indeed, philanthropies the world over–are serious about their new slogans of building solidarity and investing in disruptive and transformative change, then they need to be far humbler. They must recognise that they do not have the answers and also acknowledge that, in spite of their work, the needle has swung the other way, away from the direction of creating a more just and equal society which ensures dignity for all.

Philanthropy needs to acknowledge that ideas of change often come from the margins. It needs to acknowledge that the entire spectrum of visions, ranging from an artist’s eye to a political scientist’s analysis to a feminist environmentalist concerns to a community organisers advise, are critical in weaving together a momentum for peoples’ actions towards a just and humane world.

As Dante Alighieri is reported to have said, ‘the darkest places in hell are reserved for those who maintain their neutrality in times of moral crisis.’

This article was originally published under Alliance magazine’s The Philanthropy Thinker column, on July 18, 2017.

Philanthropy needs and deserves more debate, critical thinking and scrutiny. The Philanthropy Thinker–a new online column in Alliance–aims to offer perspectives from some of the best and brightest philanthropy practitioners the world over. While Alliance neither seeks nor expects a pre-determined viewpoint, our Philanthropy Thinkers have one thing in common–an ability to think hard about their field and a willingness to say something different and distinctive on the toughest and searching questions facing philanthropy. The monthly series kicks off with India’s Amitabh Behar. 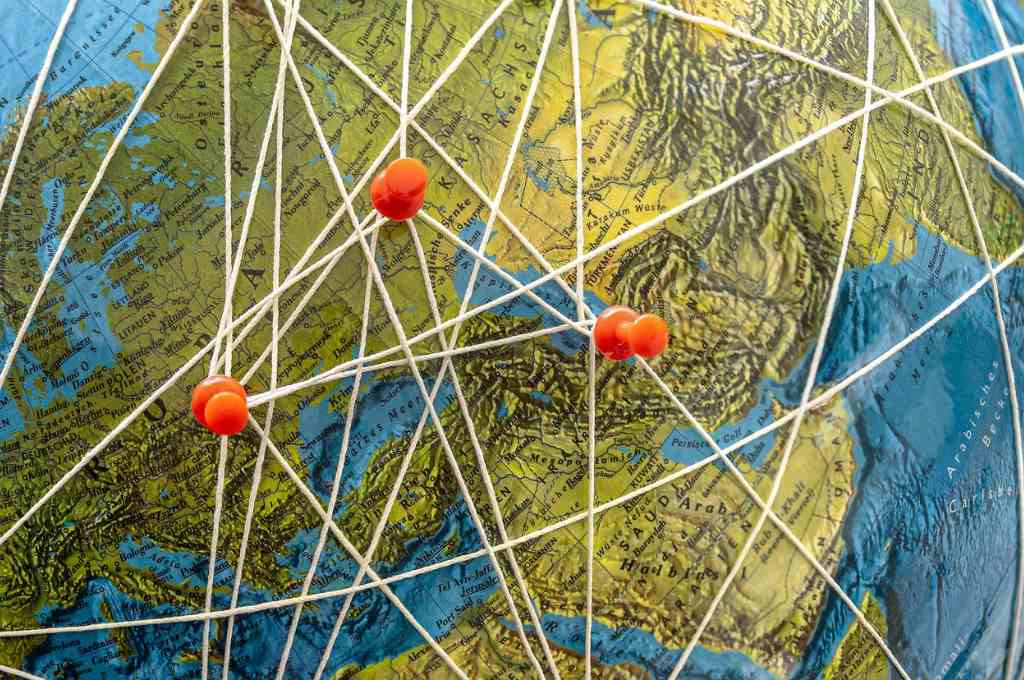 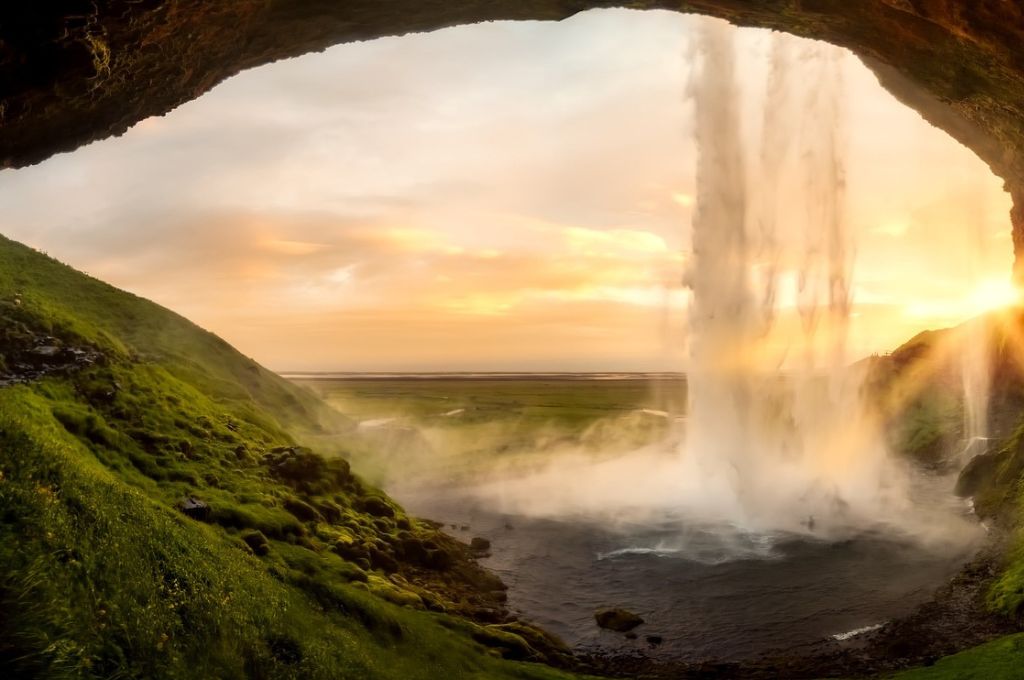