Social Stock Exchange: What India can learn from global examples

The world’s largest democracy, India, is gearing up to set up a Social Stock Exchange (SSE) in 2021. After the initial suggestions by a Working Group on the Social Stock Exchange in 2020, a new Technical Committee constituted by the Securities and Exchange Board of India (SEBI), India’s regulatory body for the stock markets, is expected to release more granular recommendations soon.

SSEs are still in their nascent stage of evolution, having come into existence less than two decades ago. Only three out of the seven SSEs set up across the world—Canada, Singapore and Jamaica—are still active. There is also a dearth of adequate and meaningful literature and analysis of SSEs and their implications on civil society, with SSEs being largely studied from the lens of impact investment.

Only three out of the seven SSEs set up across the world are still active.

In order to bridge this gap and inform the plans for India’s SSE at this inflection point, the International Centre for Not-For-Profit Law (ICNL) and Samhita Social Ventures have undertaken extensive research to study the concept of SSEs from a civil society perspective. We reviewed seven SSEs (in Brazil, Portugal, South Africa, Jamaica, the UK, Singapore, and Canada) and interviewed their founding members and leadership to draw out the relevance, lessons, and good practices for creating a more enabling SSE.

Some of the key findings that have emerged from our comparative analysis of studying SSEs across the world are:

Juxtaposing India’s plans against the learnings and experiences of SSEs across the world reveals many similarities—the inclusion of both nonprofits and for-profits, tailored tools to raise funds for both, being cause-agnostic, allocating budgets for capacity building, stipulating minimum impact reporting requirements, allowing retail and institutional donors, and so on.

However, the following four aspects have emerged as critical points of difference and merit more attention from those involved in designing the SSE:

It has been recommended that India’s SSE be hosted within the country’s existing stock exchanges—the Bombay Stock Exchange (BSE) or the National Stock Exchange (NSE)—since they fall under the regulatory ambit of SEBI. SSEs across the world have close working relationships with their conventional stock exchanges, while retaining independence in decision making. This enables the SSE to take advantage of the synergies offered by the conventional stock exchange such as access to networks, investor pools, and technological and process-related infrastructure. However, as the purpose of SSE is to ensure resource mobilisation for social impact beyond all else, SSEs in our study shared that they find it imperative that leadership, operations, and decision making at the SSE remain independent.

In order to safeguard the social mission of the SSE, it is imperative that it has independent leadership and decision making.

India’s SSE stands to greatly benefit from leveraging the knowledge capital, credibility, efficiency, and networks that the BSE/NSE have acquired over the years. However, in order to safeguard the social mission of the SSE, it is imperative that it has independent leadership and decision making, with representation from across the finance, regulatory, and investing ecosystem, as well as civil society, and that it includes people from across genders and minority groups.

Organisations listed on SSEs tend to be relatively large. For instance, 25 out of 36 for-profits listed on the UK SSE that published data on annual revenues, reported a median revenue of USD 8.2 million. The three individual social enterprises listed on Canadian SSE reported a median annual revenue of around USD 4.7 million. For South Africa, the median income, based on eight out of 12 nonprofits that declared this data, was around USD 0.7 million.

Given the sheer number of nonprofits in India, it is understood that only a small proportion will be able to list on the SSE.

A key expectation for the Indian SSE, that differentiates it from other crowdfunding or fundraising platforms (especially since it is being promoted by the government) is that of scale—being able to reach and benefit a significant proportion of nonprofits. However, given the sheer number of nonprofits in India, it is understood that only a small proportion will be able to list on the SSE. Even if we consider the smaller universe of around 100,000 nonprofits on the Darpan portal, the question is whether the eligibility criteria and the ensuing process will allow 10 percent, 50 percent, or more to list, and what kind of nonprofits those will be. In addition to access to capital, listing on the SSE will also give those nonprofits access to a range of proposed regulatory and tax benefits, and a significant gap can open up between those who can avail them and those who cannot.

India’s SSE Working Group recommendations address the topic of donor and investor engagement through indirect mechanism of tax incentives—by recommending a 100 percent tax exemption on donations made to SSE-listed nonprofits, and the removal of the 10 percent cap on income eligible for deduction. While necessary, tax incentives may not be a sufficient condition in generating the volume of investment and engagement required for the SSE’s sustainability.

Mobilising and creating demand for services offered by SSEs also means creating a culture of philanthropy and giving.

A diminished amount of investor and donor engagement—and therefore lack of critical mass of transactions—has been one of the primary reasons for the failure of SSEs globally. In order to broaden the base for fundraising and impact investing, creating wider acceptance of the concept of SSE is essential. Almost all SSEs invested heavily in this. UK’s SSE held frequent events and campaigns targeted at investors and donors to promote deeper engagement. Canada’s SSE holds investment readiness programmes offline and online to build the capacity of impact investors. It also creates networking opportunities for other investors through various events. Similar strategies were followed by the SSEs of Brazil and South Africa, with the latter even laying out a guided, step-by-step strategy for investors to follow.

Mobilising and creating demand for services offered by SSEs also means creating a culture of philanthropy and giving. India’s giving has depended on a handful of high-net-worth individuals rather than a large retail base, despite a growing middle class. The SSE, with its government backing, national mandate, and SEBI’s credibility is ideally placed to catalyse a vibrant giving ecosystem. Yet, the current thinking on SSE does not seem to delve into this aspect.

4. The absence of a viable business model

The Working Group’s report does not provide any recommendations either on the revenue model that should be adopted by India’s SSE, or on how to ensure sustainability of the SSE.

Three out of seven SSEs reviewed by our study are currently active, while four are no longer in operation. While early stages of any new model are bound to face failures, lack of a robust business model was found to be an important factor. All seven SSEs reviewed received philanthropic funding to kickstart their operations, with four SSEs (UK, Canada, Singapore, and South Africa) receiving funding from the Rockefeller Foundation. Some SSEs attempted to diversify their sources of revenue by charging membership fees (UK’s SSE), or by listing transaction and consulting fees (Canada’s SSE). SSEs in Brazil and Jamaica were established using the CSR funds of the respective country’s main stock exchange. While Jamaica’s SSE is in its early days of operations, it aims to establish a self-sustaining revenue model by using 10 percent of the funds raised by organisations listing on its platform.

A study by the Impact Finance Network in 2018 reviewing 150 impact platforms including the SSEs of South Africa, the UK, Brazil, and Canada found that 75 percent of the platforms were unsuccessful in generating income sufficient to fund their operational costs, and 60 percent of them had approximately only 1,000 users. These findings were echoed by the SSE leaders we interviewed during our own research; all of whom stressed the importance of ensuring that India’s SSE incorporate a revenue model that would support it from the onset.

Plans for India’s SSE however are unique in the regard that the impetus to institute an SSE originated from the government. Hence public funds could be leveraged to fund it. Building out India’s SSE should involve ideation and identification of various revenue structures (a mixture of philanthropic, government funding, and listing/service charges) that can be help support its functioning.

While the proposed Indian SSE holds the promise of becoming a transformative agent for civil society, it needs to avoid copying the mechanics of a conventional stock exchange, and instead do justice to the social aspects. All eyes are set on the imminent recommendations from the Technical Committee that will shed more light on the above questions and our research hopes to inform these discussions.

Tags: crowdfunding, impact investing, social stock exchange
We want IDR to be as much yours as it is ours. Tell us what you want to read.
writetous@idronline.org
ABOUT THE AUTHORS 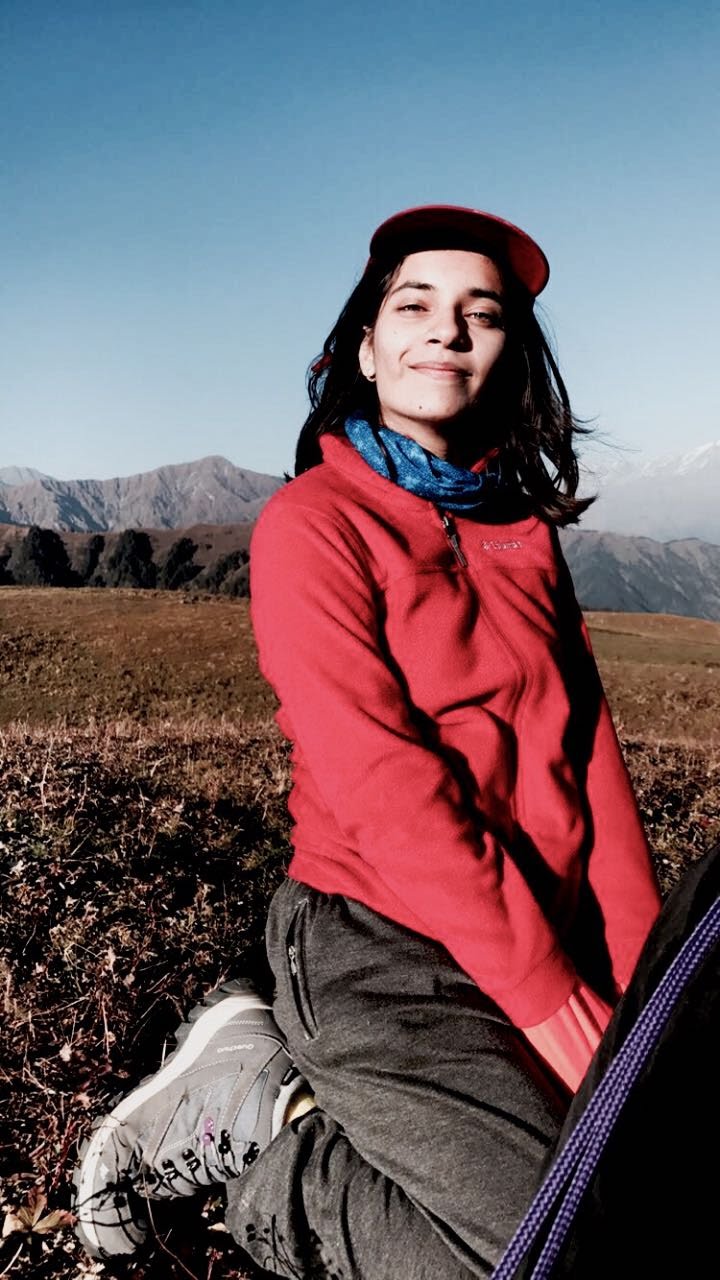 Amiya Walia is an associate at Samhita. She is passionate about environmental justice and her research experience includes topics such as manual scavenging, forest rights, and waste management. Amiya has a bachelor’s in psychology with a minor in environmental science from Ashoka University, Sonipat. 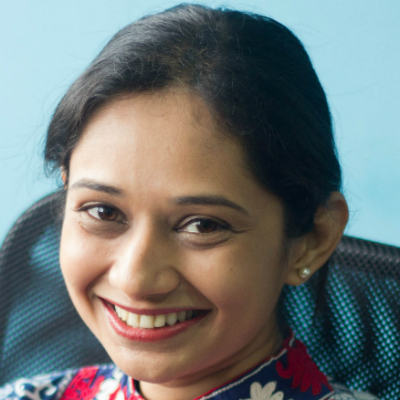 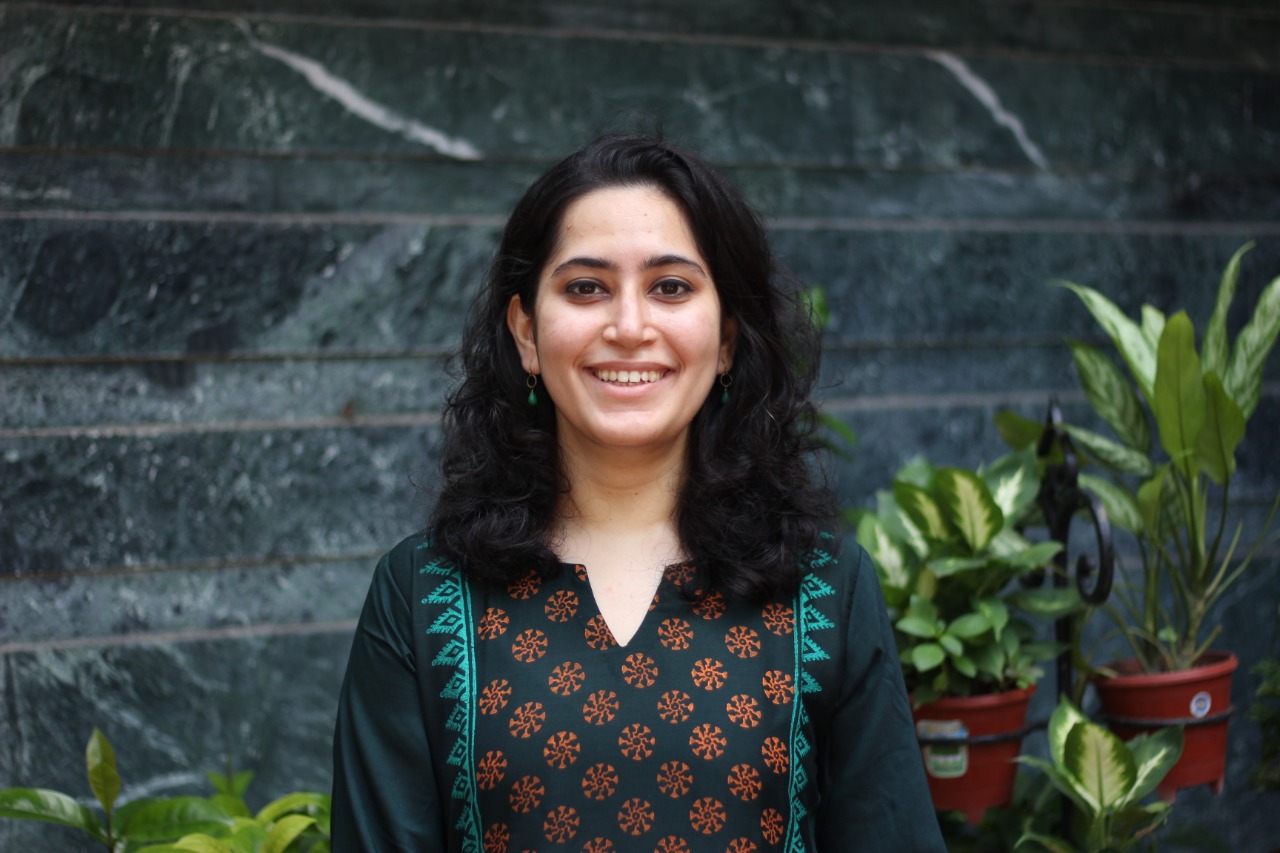 Shivina Jagtiani has more than eight years of consulting experience, and has worked with companies across industries and geographies. She previously worked with Deloitte and EY, and currently works with Samhita as a strategy consultant and knowledge curator. 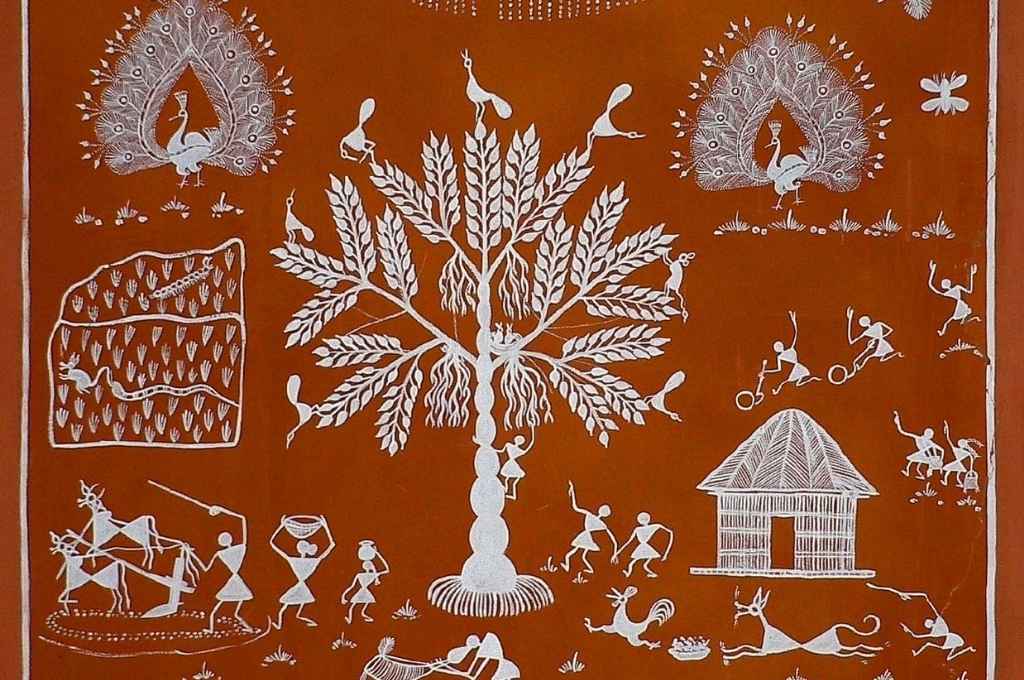 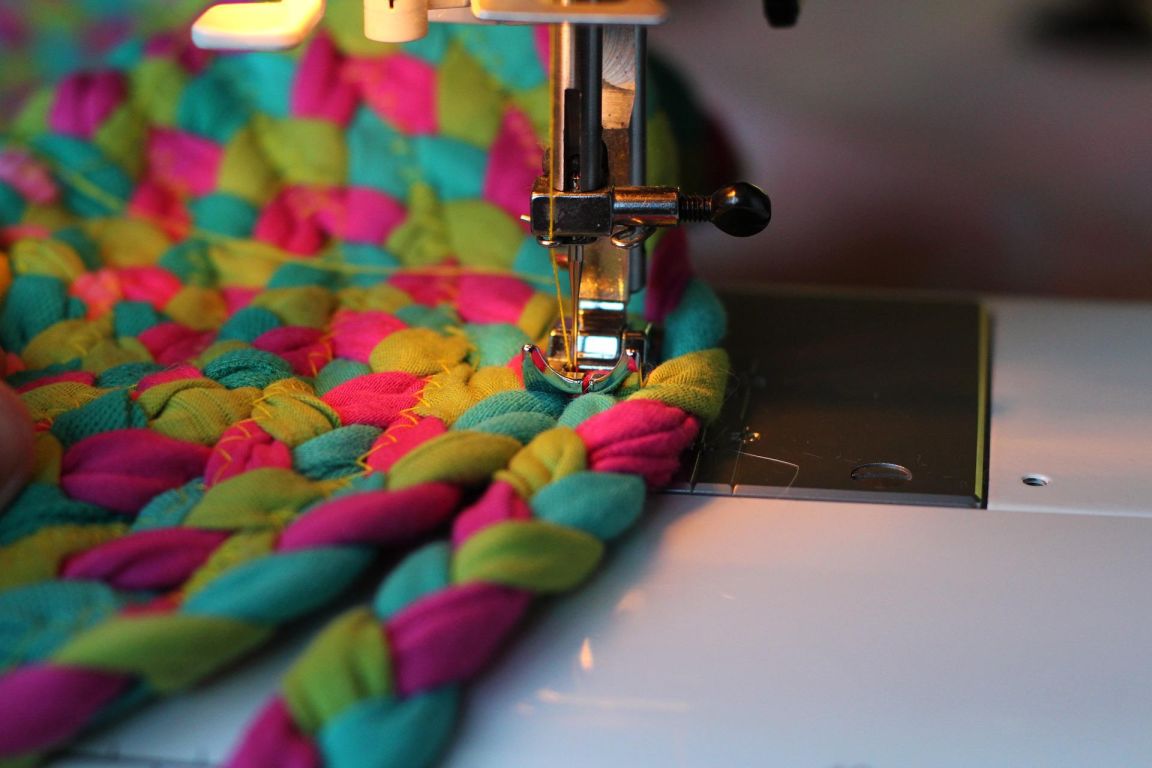