Research has shown that ill-health is more about feeling poor, rather than being poor. Consequently, countries with higher income inequality face more health and social problems.

It has long been assumed that the poor live in unhygienic conditions, do not have access to proper healthcare and are therefore prone to diseases. A recent article in Scientific American by Robert M. Sapolsky, professor of biological sciences, neurology and neurological sciences, Stanford University, provides an interesting new perspective as to why the poor in the world suffer from ill-health.

According to Sapolsky, ill-heath goes beyond lack of access to healthcare and living in disease-prone neighbourhoods. Higher average income levels in countries do not guarantee better heath. If access to healthcare was truly responsible for the improvement in health parameters, then the countries that have high per capita spends on healthcare should have lower incidence of heath issues. But that is not the case.

Epidemiologists Richard Wilkinson and Kate Pickett’s book The Spirit Level has demonstrated that as income disparities widen in a society or a country, health and social problems also grow. According to their studies, health and social problems like depression, schizophrenia, drug addiction, obesity etc. are 2-10 times more common in more unequal countries as compared to countries with less income inequality. 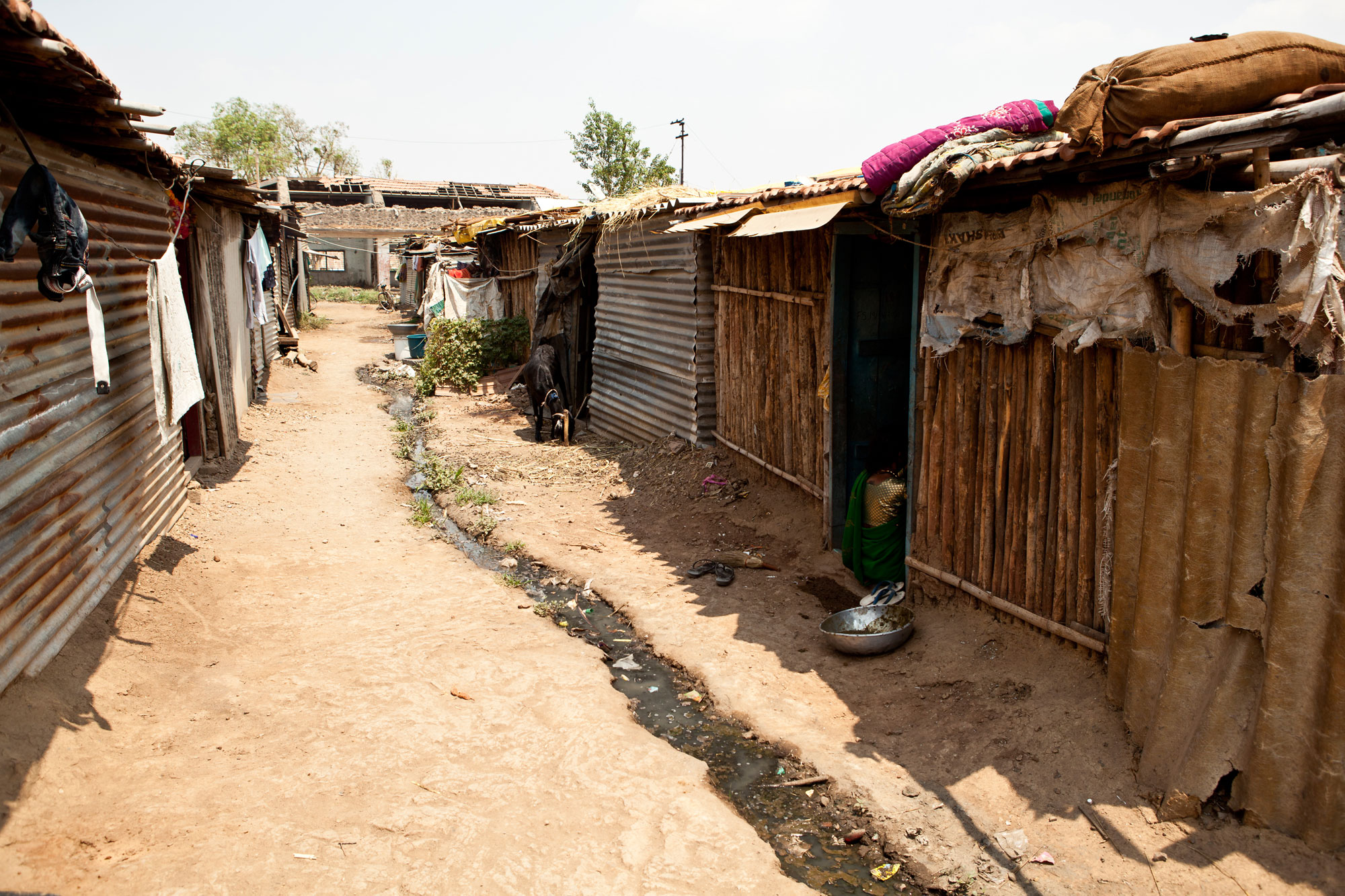 The latest studies in cognitive neuroscience show that social relationships, insecurities about social states and how others see us have powerful effects on one’s stress, cognitive performance, and emotions.

When a person is in a socially stressful situation, his brain secretes stress hormones (such as cortisol) that affect various parts of his brain. Among the effects of inequality-induced stress on the human body, one of the most concerning is its impact on the prefrontal cortex (PFC), the part of the human brain that is involved in long-term planning, or more specifically, impulse control. Stress hormones affect the connections and the speed of the signals sent between the neurons in the PFC. As the PFC turns sluggish, it causes the brain to make what appear to be impulsive decisions.

Temporal discounting is a tendency of the human brain to forgo benefits in the future in favour of benefits in the present. Due to this tendency, our brain is inclined to forgo higher rewards in the future in favour of lower rewards in the present. Under normal circumstances, it is the PFC that steers the brain away from this short-sightedness. But when stress hormones adversely impact the functioning of the PFC, it is hard for the human brain to choose long-term benefits over short-term pleasure. This explains why people who are under social stress tend to have higher levels of addictions.

These observations present a tricky chicken and egg situation to the policymakers. The changes in the brain brought about as a result of income inequality could lead to poor choices, which in turn lead to deeper poverty rather than the other way round.

It also opens up new areas for research. It will be interesting to study the impact of land reforms in Kerala, which no doubt reduced the inequality levels in Kerala, and improved the heath parameters of its population.

As inequality continues to increase across the world, the biological damage it causes should be a wake-up call for all policymakers. As more and more people populate the lower rungs of a society, the ‘health-wealth gap’ is bound to increase.

We want IDR to be as much yours as it is ours. Tell us what you want to read.
writetous@idronline.org 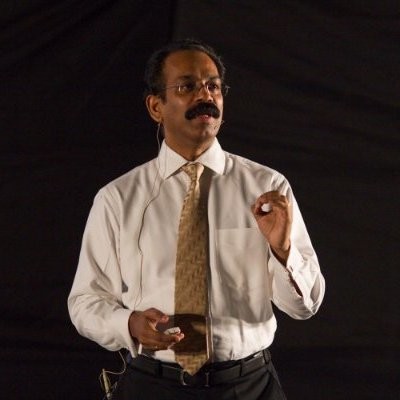 Biju is the founder and CEO of FinalMile, a consultancy that pioneers the practice of Behaviour Architecture. They understand, explain, and influence decision-making by applying learnings from cognitive neuroscience, behavioural economics, and design. At FinalMile, Biju focuses on organisation building and forging global partnerships. 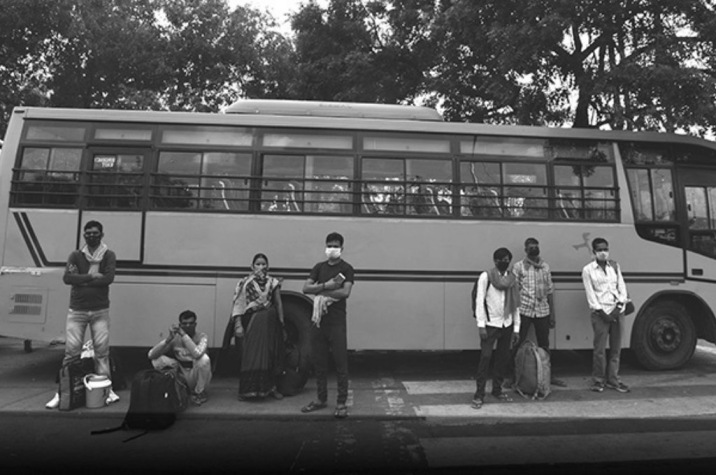 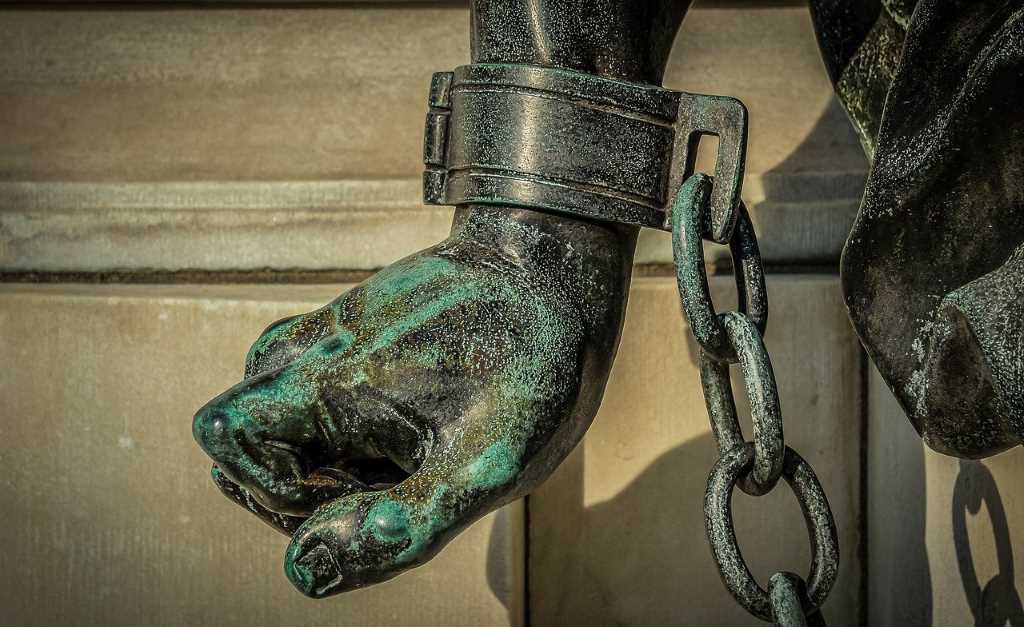