The implications of COVID-19 for rural India

COVID-19 will have major economic implications for rural India. Here are six things we can do to minimise them.

The COVID-19 pandemic has brought the entire nation to a halt. Health officials and medical professionals are struggling with containing the disease, and testing and treating affected people. Last night, Prime Minister Narendra Modi announced a three-week, nation-wide, complete lockdown to contain the spread of this virus, as the number of reported positive cases in India crossed 500.

In light of this, it is pertinent to take stock of our rural areas.

The risk of spread in rural areas is heightened. This is due to a number of factors, including lack of awareness, a limited supply of clean water, low levels of nutrition, and most importantly, ill-equipped and insufficient public health centres and district hospitals.

The informal industry in cities being badly affected has resulted in loss of rural income.

Slowed down economic activity in urban areas has an effect on rural areas as well. Numerous studies and experience from the field indicate that a significant proportion of rural household incomes comes from migration and daily-wage labourers. The informal industry in cities being badly affected has resulted in loss of rural income. What’s more, massive layoffs and lack of relief measures are pushing migrants to return to their villages, which would increase the risk of the spread of the virus. 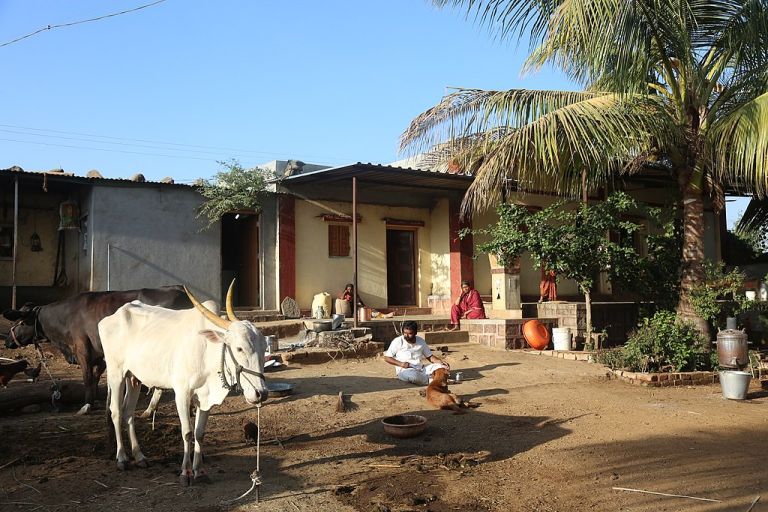 Slowed down economic activity in urban areas has an effect on rural areas as well. | Picture courtesy: Wikimedia Commons

The feared effects on rural populations have already started to materialise. Take for example:

To tackle the problem, state governments have sent advisories to rural areas—through the district administration, which then passes it down—to spread information about how to deal with the virus affected cases as well as about how to reduce the chance of it spreading.

For example, in Odisha, Self-Help Groups (SHGs) are now producing masks that can be worn, and local ASHA workers are disseminating knowledge amongst community members. Additionally, some civil society organisations, such as PRADAN, have developed and are distributing Information, Education, and Communication (IEC) material, and creating awareness among the SHG members.

However, proactive measures are needed on the part of the government and civil society to safeguard rural populations from the economic fallout of this pandemic. These could include:

The current crisis is one which we are not fully equipped for, nor know enough about. Preparing and empowering the rural population would go a long way in this fight.

Tags: coronavirus, rural India
We want IDR to be as much yours as it is ours. Tell us what you want to read.
[email protected]
ABOUT THE AUTHORS 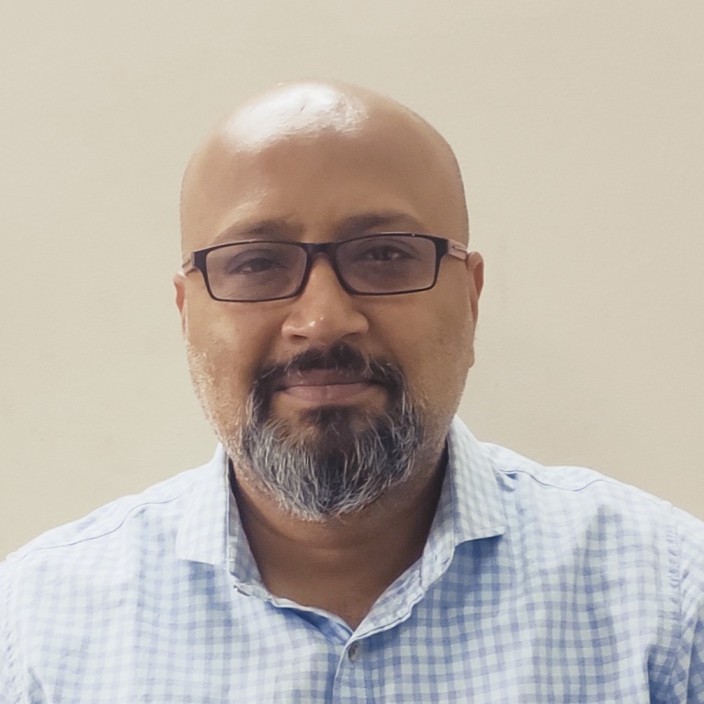 Shouvik Mitra works in the field of rural livelihoods and community institutions, including producer collectives in South Asia. He has worked with PRADAN, at the grassroots, for a decade. Shouvik is also a consultant with World Bank and the FAO. He is trained as an architect from Jadavpur University, and was awarded the Fulbright Hubert H Humphrey Fellowship in 2009. 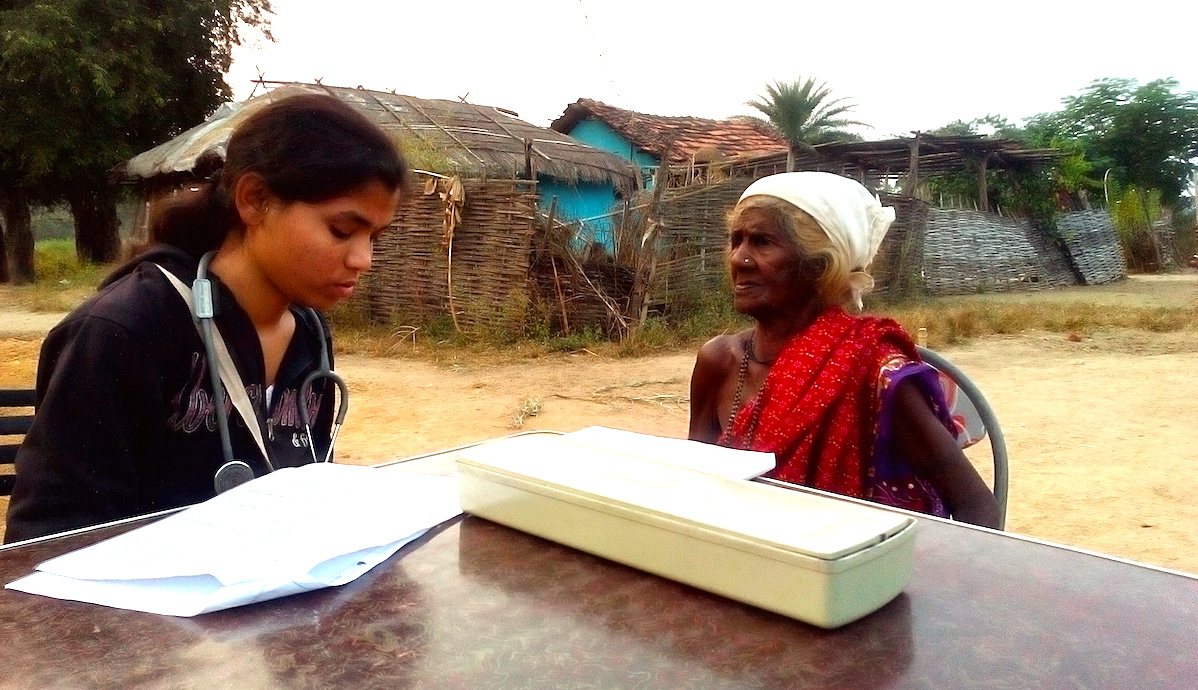