The issue is exploitation, not migration

Migrant workers' rights to wages, healthcare, and justice systems must be secured.

“There’s no other option but to return,” said Chitrasen in January 2021, when asked if he would migrate back to the city. The previous year’s pandemic-induced lockdown had left migrant workers stranded in cities and stripped of all their savings. An entire year later, as the second wave of COVID-19 engulfs India, many migrant workers find themselves confronted by a similar situation.

Chitrasen Sethi lives in the village of Paramanandapur, Ganjam district, Odisha. Every year he spends more than six months outside his home state, working in Surat’s cotton mills. When the 2020 lockdown was announced, he had already returned home and was able to stay safe with his family.

However, the respite that came with being in his village wore off soon due to limited livelihood opportunities in Paramanandapur. He emphasised that in order to provide for his family, he had no choice but to return to Surat as soon as COVID-19 restrictions eased. By February 2021, he was back in Surat, working in the mill with unchanged working conditions.

As lockdowns and restrictions are being rapidly imposed across states, Chitrasen has no plans to return to his village. With work still continuing and wages being paid every 15 days, he reasons that it will be more economical to stay on in Surat for at least six months to make up for the savings he lost during the past year.

In April 2020, images of migrant workers walking hundreds of kilometres to return to their homes increased the pressure on the state to recognise the rights of migrant workers. However, in April 2021, familiar visuals of migrant workers crowding Anand Vihar station, New Delhi and train stations in Mumbai re-emerged. This raises the question of why, after a whole year, nothing appears to have changed.

To understand the drivers of migration and workers’ experiences of social policy responses after the 2020 lockdown, PRADAN conducted a study with 250 workers before the lockdown and 272 workers stranded during the lockdown. Fifty percent of the workers interviewed pre-lockdown said that they migrated to cities due to the lack of well-paying opportunities locally. All workers interviewed post-lockdown said they would eventually return to cities once restrictions were eased. The Centre for Monitoring Indian Economy (CMIE) explains that the increase in agricultural jobs in 2021 was not due to an intentional urban to rural migration, but the result of migrant workers leaving cities due to the fear of new lockdowns.

Only 20 percent of the workers surveyed by Gaon Connection found jobs under NREGA.

Post-lockdown policymaking has especially been focused on improving access to the Mahatma Gandhi National Rural Employment Guarantee Act (NREGA) and introducing new rural employment schemes, particularly for migrant workers, such as Garib Kalyan Rozgar Yojana. However, the high numbers of enrolment in these programmes did not translate into jobs for many workers. Only 20 percent of the workers surveyed by Gaon Connection found jobs under NREGA. While rural employment schemes, such as NREGA, are crucial as short-term poverty alleviation measures for workers, in their current form, they are inadequate long-term solutions for economic revival. Their primary drawbacks remain that once workers manage to enrol in the scheme, they are still unable to access fair wages or employment opportunities that match their skills.

In June 2020, Uttar Pradesh announced plans to record and map the skills of migrant workers re-entering the state in order to allocate employment. However, the large numbers of returning migrant workers once again raise questions about how effective these programmes were. Additionally, across states, one can only assume that dynamic records of migrant workers are not being maintained, with the central government finally revealing that there was no data on migrant workers as of September 14th, 2020.

The COVID-19 crisis has revealed that migrant workers rely on urban migration to access better opportunities and higher incomes, which is why they returned to cities shortly after the first lockdown ended. This highlights two key gaps in the existing economic and political framework: the lack of rural infrastructure to prevent distress migration; and the lack of social protection in urban areas that provides security for migrants in cities.

Migration was traditionally undertaken with the hope of earning better wages. When agricultural work didn’t pay high enough wages, people started moving to the urban areas for their livelihoods. In the case of Mumbai, for example, people were given the space and opportunity to settle, and lone migrants were able to get their families to the city after years of working. Post-lockdown last year, family migration was replaced by single male migration; they left their families behind due to the fear of uncertainty in cities. Migration means different things for different people—a short-term income source, decades of movement to educate children, to earn enough to build a house back home, or aspirations for different livelihoods. However, now migrants have increasingly become ‘men with no land’, crushed between the village and city.

These men with no land were left especially vulnerable during the 2020 lockdown, as social policies of destination states became the key variable shaping experiences of work, being stranded, and returning home for migrant workers. Unable to access basic entitlements such as state insurance schemes (which still have domiciliary requirements), migrant workers are forced to abandon essential rights as they cross state borders. With the new COVID-19 restrictions across states, issues of social security for migrant workers have been reduced to decisions by states in the form of short-term schemes, rather than uniform access to rights across cities.

The first step towards transformative social protection would be building a database of migrant workers.

Schemes that offer free foodgrains or cooked meals address the basic, immediate needs of stranded migrant workers. However, they are unable to offer a wider range of rights to them. The PRADAN study emphasises the need for ‘transformative’ social protection—schemes that provide workers with rights and guarantees such as decent wages and proper housing (rather than rations or ‘preventive’ social protection such as compensations for accidents).

The first step towards transformative social protection would be building a database of migrant workers. Sanjeev Routray, lecturer at the University of British Columbia and a scholar of urban studies, emphasises the importance of numerical citizenship for the urban poor to gain visibility. Migrant workers still struggle to be recognised and counted before they can claim rights from the state. Accompanying the lack of data on migrant workers is the absence of their voices from policymaking. Schemes such as the Affordable Rental Housing Complexes (ARHC)—which offers urban rental housing for workers—lack participation from communities themselves. Instead, they favour the interests of private actors like developers and contractors.

Rajiv Khandelwal, the co-founder of the labour rights organisation Aajeevika Bureau, explains that migration in itself is not the issue; the exploitation of workers in cities needs to be addressed instead. Welfare schemes need to remove domiciliary barriers and labour laws need to formalise rights to wages, healthcare, and even justice systems. Having safety nets in both, origin and destination states empower migrant workers. Rather than being seen as handouts, they should be accessible as basic rights of employment and movement guaranteed in the Constitution.

Tags: coronavirus, government scheme, migrant workers, migration, NREGA, public policy
We want IDR to be as much yours as it is ours. Tell us what you want to read.
[email protected]
ABOUT THE AUTHORS 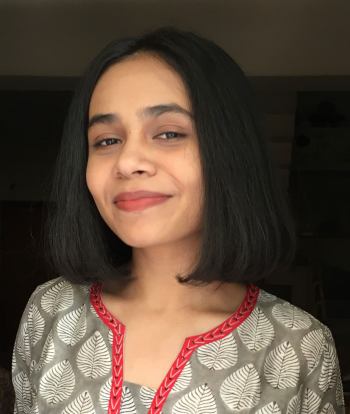 Ayesha Pattnaik is a research associate in the research wing of Professional Assistance for Development Action (PRADAN). She holds a master’s degree in Sociology from the London School of Economics, and a BA (Hons) in Sociology with a minor in Political Science from Ashoka University. Her research interests span human rights, social policy, and citizenship. 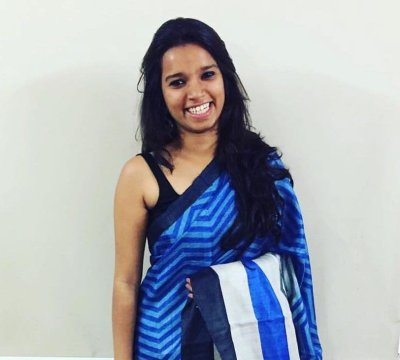 Ishita Patil is a Mumbai-based researcher, with a keen interest in labour and migration studies. She holds a master’s in Public Policy from St Xavier’s College and BSc Economics (Hons) from Symbiosis School of Economics. Previously associated with the Indian Institute of Technology-Bombay, she worked on a project studying the effects of climate change on the fishing community. 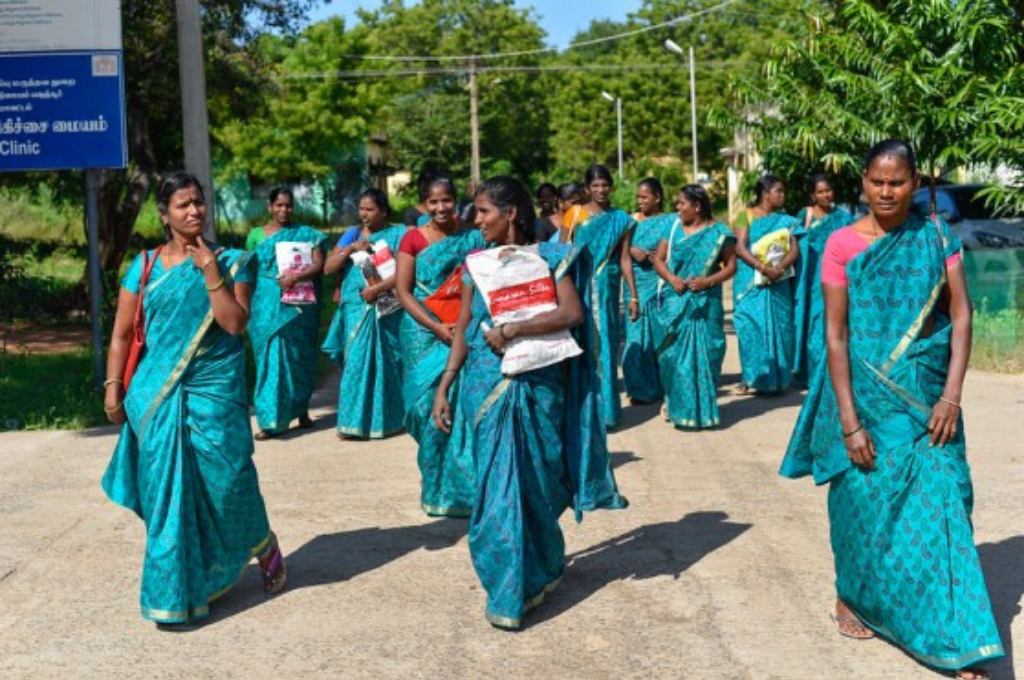 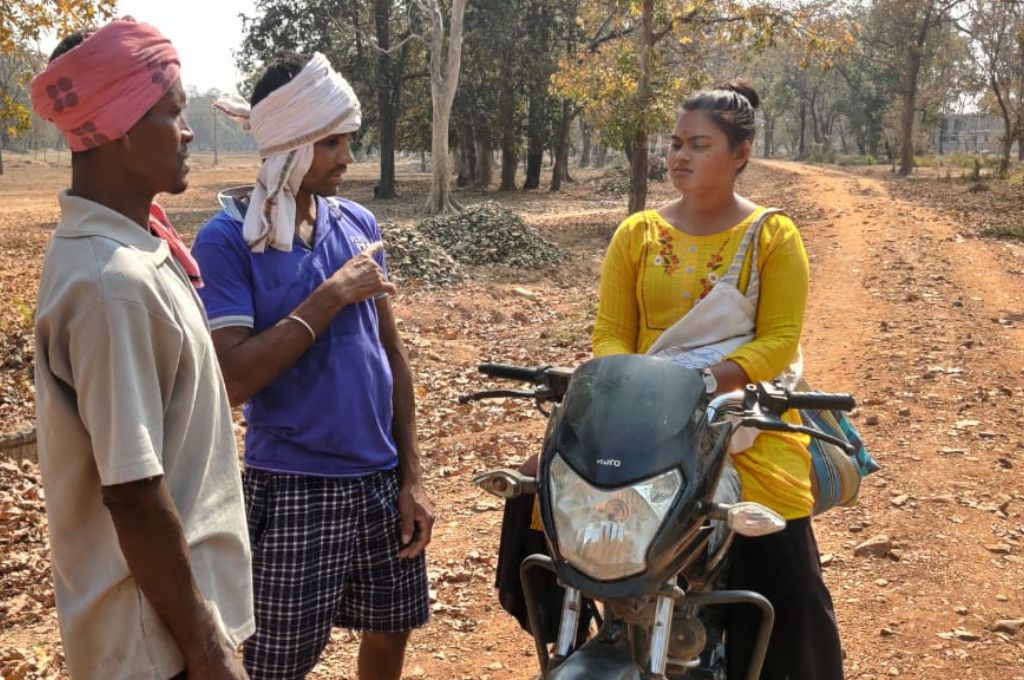 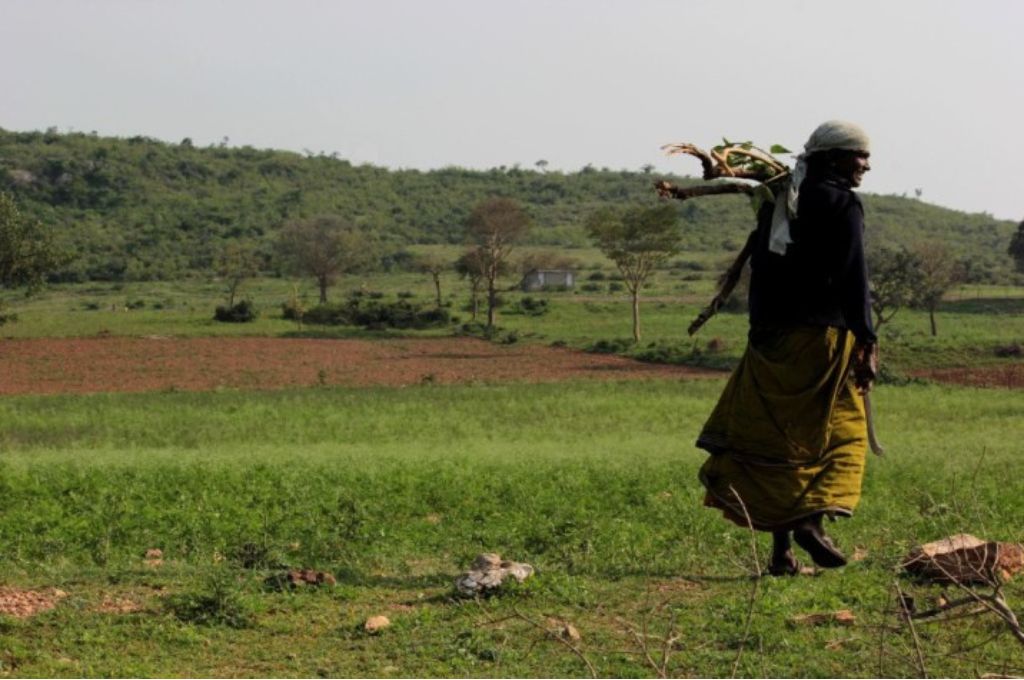