A study finds that while MGNREGA had a positive impact on the lives of the poor during COVID-19, there is an imminent need to expand its budget, increase accountability, and make timely wage payments.

The Mahatma Gandhi National Rural Employment Guarantee Act (MGNREGA), 2005, sees employment as a right—legally binding the government to provide employment within 15 days of an official claim. Being a demand-driven programme, it is designed to act as an insurance mechanism against shocks such as the pandemic, which put it through a gruelling test. In November and December 2021, Azim Premji University conducted a survey in partnership with the National Consortium of Civil Society Organisations on NREGA and Collaborative Research and Dissemination (CORD) to determine the role of MGNREGA in providing support to vulnerable households during the pandemic.

Two thousand households were surveyed across eight blocks in four states—Bihar, Karnataka, Madhya Pradesh, and Maharashtra—using a sampling method that ensured that findings would be representative of all job card–holding households in each block.

The study analysed MGNREGA on the following factors: overall impressions of the programme among job card–holding households, extent of unmet demand, wage payments, changes in programme functioning during the pandemic, and effectiveness of MGNREGA as a safety net. The study found that approximately 39 percent of all job card–holding households interested in working under MGNREGA did not get a single day of work in 2020–21, the first year of the pandemic. Also, on average, only 36 percent of households that worked received their wages within 15 days in the same year.

Despite these shortcomings, the findings revealed that MGNREGA made a marked difference during the pandemic, protecting the most vulnerable households from significant loss of income. Increased earnings from MGNREGA compensated for somewhere between 20 and 80 percent of income loss across the blocks surveyed.

“Our study shows how much the workers value the need and utility of MGNREGA. More than eight out of 10 households recommended that MGNREGA should provide 100 days of employment per person per year. We also find a massive extent of underfunding. A conservative estimate yields that the allocations in the surveyed blocks should have been three times the amount that was actually allocated in the year after lockdown to fulfill the true extent of work demand,” notes Rajendran Narayanan, co-author of the study and faculty member at Azim Premji University.

Ashwini Kulkarni of the NREGA Consortium says, “One of the objectives of MGNREGA is as a social protection measure during distress times. The pandemic and subsequent lockdown created unprecedented distress and MGNREGA, as expected, rose to the need, and provided work for many more villages and many more households than in the preceding years. MGNREGA’s role for reducing vulnerability has been re-emphasised and continues to be of vital importance in post-pandemic times. Civil society organisations have the responsibility to convey voices of the people to the policymakers to fine-tune the implementation process—this report is an effort in this regard.”

Recommendations of the study

Unmet demand and delays in wage payments have been an area of persistent concern. MGNREGA is a powerful tool to combat it by providing income security to India’s most vulnerable households while aiding overall village development and empowering communities. To achieve these goals effectively, there is an imminent need to increase its allocation significantly, increase government accountability, and avoid technical fixes for structural matters.

Tags: employment, government scheme, NREGA, rural employment, social welfare
We want IDR to be as much yours as it is ours. Tell us what you want to read.
[email protected]
ABOUT THE AUTHORS 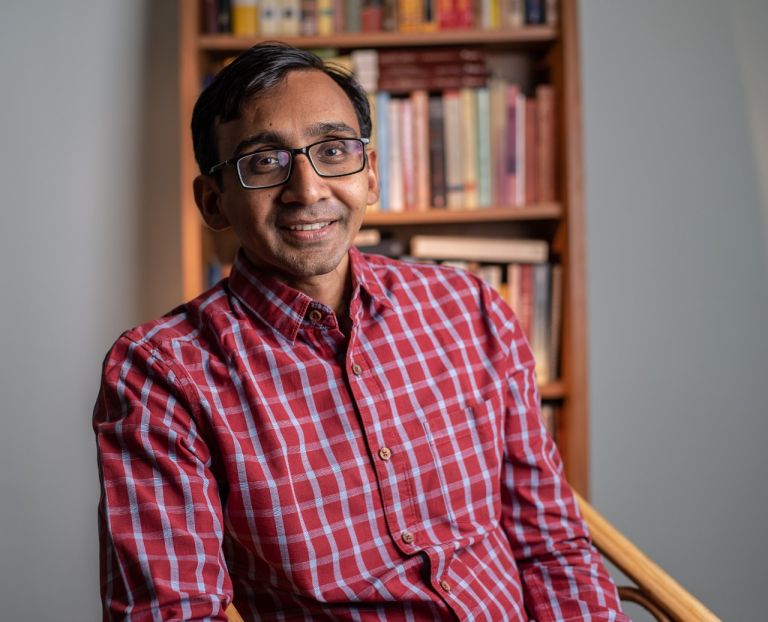 Amit Basole is a professor of economics at Azim Premji University, where he also heads the Centre for Sustainable Employment. His research focuses on employment, poverty, inequality, and structural transformation. 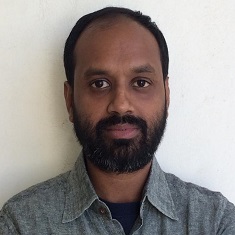 Rajendran Narayanan is an assistant professor with the School of Arts and Sciences at Azim Premji University, Bangalore. He is a founding member at LibTech India, an organisation that works on transparency and accountability of rural social policies, and is actively involved in several rights-based campaigns.