Community-based collectives have the power to drive transformative social change. Here’s how civil society stakeholders can better support them.

Bezwada Wilson was born into a family of manual scavengers. When he reached out to the Employment Exchange Office seeking a job after graduating from school, he was told that he could start only by manual scavenging—the dehumanising and unsafe practice of cleaning, carrying, and disposing of untreated human waste from dry latrines or sewers—because of his caste. Even a PhD in rocket science would not land him a different job, he was told. Angered by the incident, and inspired by the ideas of Dr B R Ambedkar, Wilson decided to organise manual scavengers in Karnataka and work towards eliminating the caste-imposed occupation.

Chetna Gala Sinha had recently moved from Mumbai to live in a village with her family when a neighbour, a female welder named Kantabai, approached her for some advice. Kantabai wanted to open a savings account; she hoped to save enough money to shelter her family from the monsoon rains by buying tarpaulin sheets. When banks rejected her requests for an account, Sinha and other local women decided to open their own bank and applied to the Reserve Bank of India for a license, which they received only after a long campaign.

Sinha and Wilson went on to form collectives of the people around them to work towards shared goals. Today, they successfully run the Mann Deshi Foundation (MDF) and the Safai Karmachari Andolan (SKA) respectively. In collaboration with UTI, Mann Deshi Bank founded the first pension fund for rural women micro-entrepreneurs and has supported countless women through empowerment programmes and bank loans, leading to increased farmer incomes and profits. In 2014, SKA’s efforts resulted in the Supreme Court of India directing all states to abolish manual scavenging and help sanitation workers find new professions.

International development and philanthropic organisations have renewed their interest in community-led development.

Around the world, community-based collectives have been successful in building cooperative producers’ capacity, advocating for much-needed improvements to public services, law, and policy and for fair corporate practices. Research across multiple countries in the majority world further suggests that community-led ways of working can produce positive outcomes in many areas of social impact.

More recently, international development and philanthropic organisations have renewed their interest in community-led development. For example, during the COVID-19 pandemic, they saw how community-based organisations worked hand in hand with governments to deliver essential goods and services, enable social behaviour change, and implement policies. We decided to take a look at some of these collectives to see what makes them successful, and how external stakeholders can support them.

Collectives pull together a community of people with a shared interest, for example, livelihoods, employment, demographic, caste, a social cause, or some combination thereof. For practical reasons, they are also often bound by a region, although that is not always the case.

Not all collectives, however, look the same. Depending on how closely the community works together and the commonality of their agendas, they tend to be of three types:

Collectives empower a community’s collective voice and ability (or ‘power’) to advocate against experienced injustices and unfair practices, identify local needs, and co-create solutions as well as implement them. In our conversations with leaders of a few collectives, they acknowledged their distinct form of organisation and identified several factors driving their growth and effectiveness.

Collectives that form within a community are more readily fuelled by the specific needs and wants of their members. For example, rural women set up the Mann Deshi Bank to solve the pressing need for banking services (such as loans and safe deposits) that were largely unavailable to them. In-situ development organically unites community members and fosters trust and collaboration from the start.

Collectives create a shared secondary identity for community members whose individual identities might otherwise differ. This enables the most marginalised subgroups within these communities to participate in the collective agenda and voice their opinions and concerns in key decision-making bodies. Amul, for instance, reserves seats for marginalised groups (including women, Adivasi communities, and small farmers) to ensure representation.

Each community has natural leaders, and collectives enable local leaders to emerge. At Mann Deshi Bank, local women from the community have grown to hold several leadership positions. Rekha Kulkarni, who started as a clerk there, is now its CEO. Similarly, Amul introduced programmes for leadership development and union-building workshops for the youth. Today, local leaders are well represented in its federated organisational structure.

Women have been particularly effective mobilisers in collectives.

Collectives may have a bold vision for the future, but they build their power over time with small wins that are shaped by the type of collective. In general, cooperatives are underpinned by an economic objective. Members continue to work together as they accrue benefits arising from their collective bargaining power. The federated leadership structure also strengthens the collective over time, as individual members grow within the organisation to play larger roles.

Collectives formed around a social agenda, on the other hand, keep members invested by building momentum through small wins as they work towards their ultimate goals. For example, in 1993, the Indian Parliament passed an act that banned the construction of dry latrines (as well as outlawed the practice of manual scavenging). Threatening legal action under the new act, Bezwada Wilson wrote to the managing director at Kolar Gold Fields. He also wrote to the prime minister and others in government. Officials felt the pressure and responded by destroying the dry latrines at Kolar Gold Fields and converting them into water-seal latrines. The media covered the events extensively, and Wilson received widespread recognition. This relatively small yet important win paved the way for Wilson and SKA to expand their efforts into other regions, and build momentum towards their vision of abolishing manual scavenging.

Collectives evolve their agenda in line with changing community needs. For example, through SKA, Wilson mobilised manual scavengers to protest and advocate for abolishing the practice of manual scavenging. Today, the organisation also works on mitigating the adverse health effects of sanitation work, and supports members of oppressed castes to find alternate professions. Similarly, Mann Deshi Bank’s origins are rooted in the need for financial inclusion for women in the rural informal economy. Obtaining an official bank license from the government was the beginning. The cooperative has grown over the years and served more than 2,00,000 account holders, even introducing a pension scheme for its members.

If collectives have shown their potential to spark change across a breadth of social and environmental issues, then funders, intermediaries, and development agencies ought to be thinking about how best to support them. And while the five success factors may be present in varying degrees at all collectives, they don’t all lend themselves to support from external stakeholders. Here are three ways of credibly supporting community-based collectives, as discussed in our interviews:

It is true that many communities are suspicious of outsiders. This is particularly the case with communities that have historically been marginalised by social, political, legal, and corporate institutions. While there have been instances when external stakeholders have earned the trust of communities and collaborated closely to support the development of collectives, those cases have been more the exception than the rule.

Earning the trust of community members is the non-negotiable starting point. And the ground rules for earning trust are engaging with community members as equals, actively listening to them, and building representation from the community in the external organisations themselves. Trust comes when external stakeholders change their point of view from doing something for the community to being part of the community.

As Chetna Gala Sinha succinctly puts it, “[When] we are part of the communities, we will work out the solutions together.”

An earlier version of this article incorrectly stated that Rekha Kulkarni is now a managing trustee (rather than CEO) at Mann Deshi Bank. This was corrected on December 22, 2021. Additionally, UTI was added as a supporter of the Mann Deshi Bank pension fund.

Tags: caste, grassroots leadership, social movements
We want IDR to be as much yours as it is ours. Tell us what you want to read.
[email protected]
ABOUT THE AUTHORS 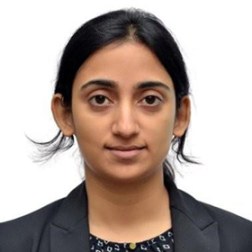 Riti Mohapatra is a partner in Bridgespan’s Mumbai office. She has deep experience on strategy and implementation of long-term government initiatives and has worked with several government agencies in India and Asia. Previously Riti worked at McKinsey & Company, where she led the strategy development and implementation of marquee government projects in India, including the school transformation programme in primary schools of Mumbai and Hyderabad. Riti has completed her Dual Degree (BTech and MTech) in Biotechnology and Biochemical Engineering from IIT Kharagpur. 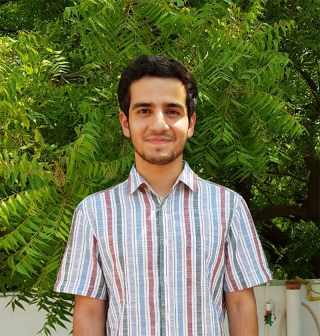 Vansh Chaudhary is an associate consultant in the Bridgespan Group’s Mumbai office. At Bridgespan, Vansh has contributed deeply to client work focused on adolescents and systems change. Previously, he worked at Samagra Development Associates, advising state governments on transforming the quality of education in government schools, strengthening public health systems, and improving accessibility and quality of health service delivery. Vansh holds an economics degree with a minor in international relations from Ashoka University. 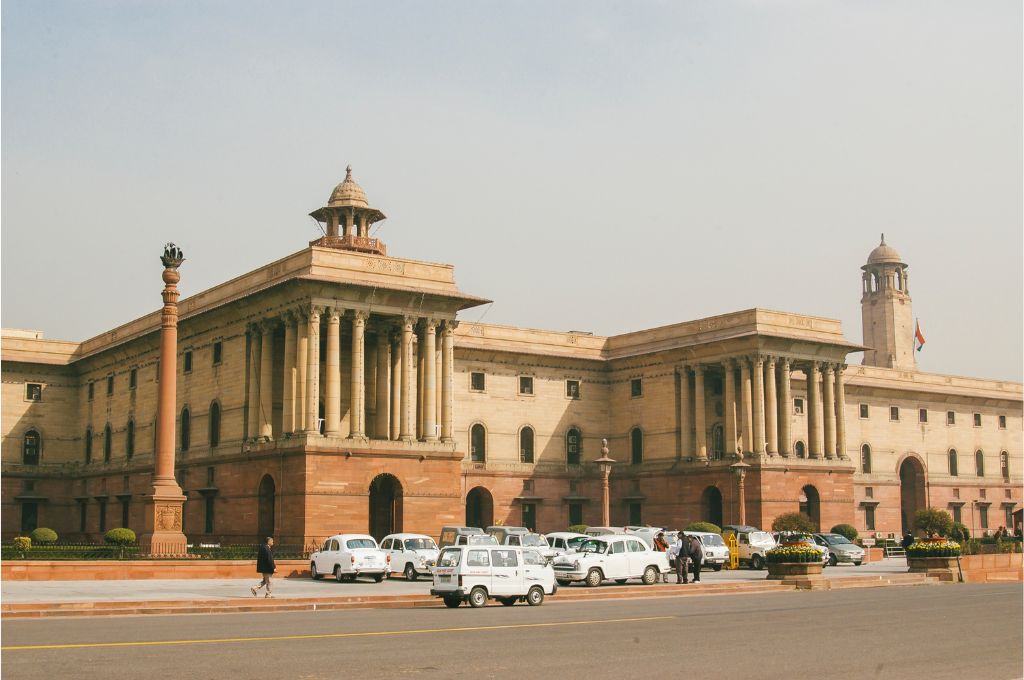 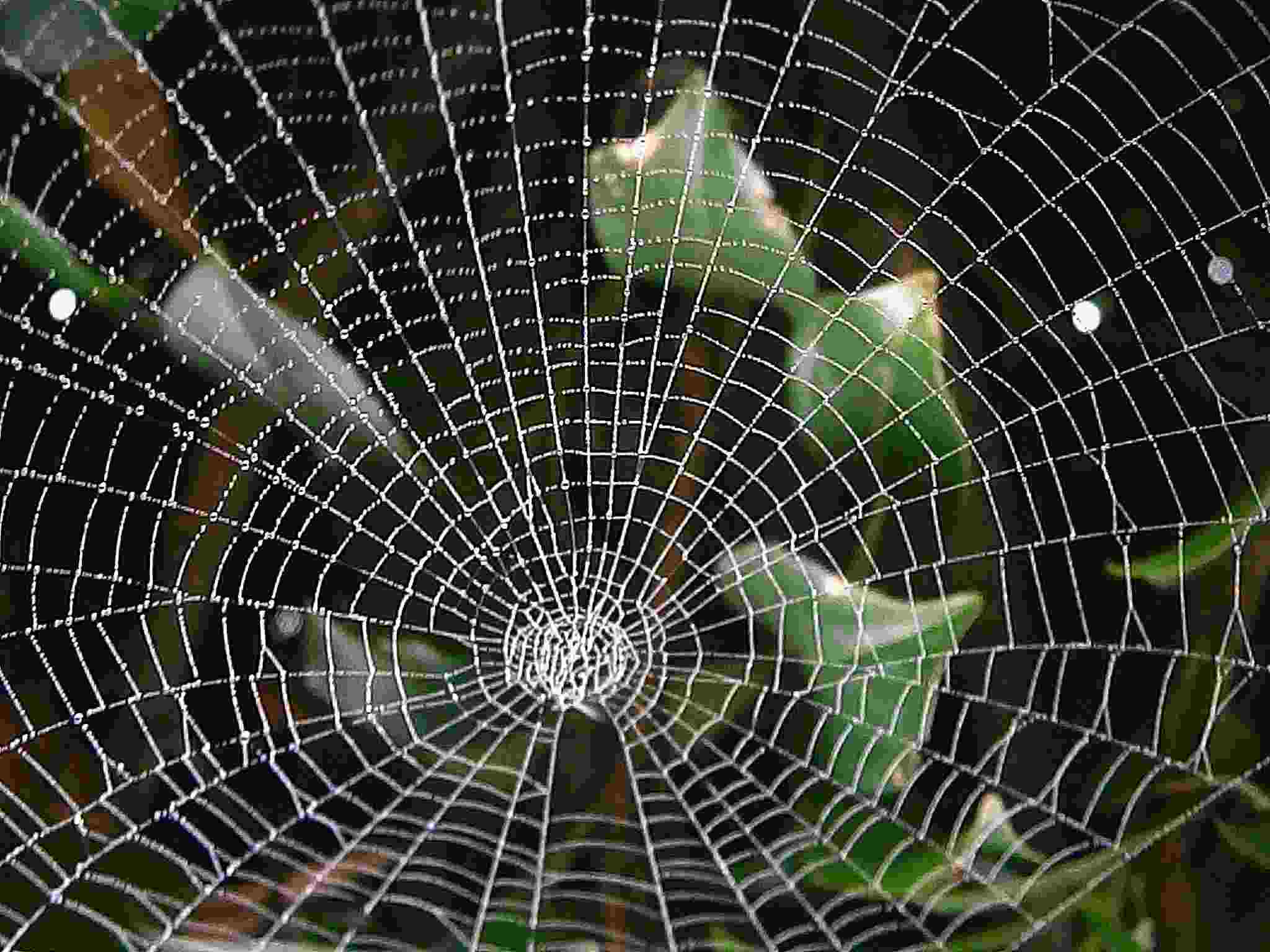 Collaboration
Collective fundraising for greater impact
Fundraising among the Indian diaspora tends to be fragmented. Here are some practical lessons on overcoming these challenges from a coalition of US-based organisations working to advance development goals in India.
by Alex Counts, Balakrishnan Venkatachalam | 6 min read 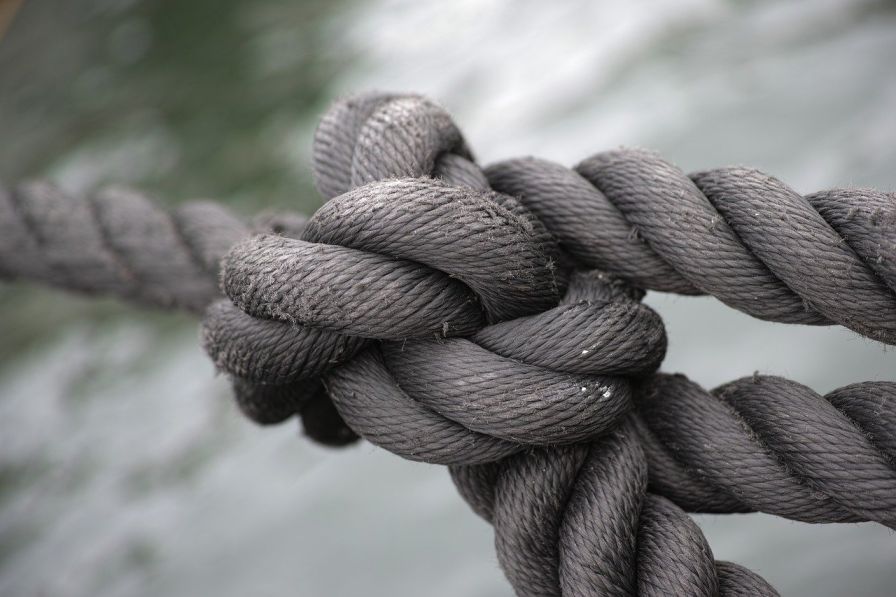